Vienna on a Sunday morning is both very closed, and very open. Shops are closed, except for tobacconist’s, a few pastry shops and newsagents. The situation of the latter is, however, more complicated: those which are open are usually split in half with a rather random red tape, and beyond the tape lies a world of forbidden crisp paper. What is left accessible is usually the general newspaper and magazine section, and a rather haphazard selection of books, commended as the Austrian best sellers of the moment, strangely including many volumes on knitting and gardening alongside a lot of crime fiction, both foreign and domestic.

In a more concerning development, sometimes the magazines are also split whimsically, so I was left negotiating with a stone-faced book store Charon the feasibility of having a footballing magazine lifted over to me from the forbidden zone. I went for explaining that this would be for the betterment of my rather vandalic German, and he seemed certain that a lot of betterment was indeed indispensable, and I became the happy owner of the latest issue of 11 Freunde. I will also quickly mention the fact that I find it pretty nice and wholesome that a footballing magazine would be called 11 friends and they always have fittingly kooky reporting on major tournaments, so this year’s June and July editions are totally compulsory buys.

Bookstore drama put aside, strolling along empty streets and boulevards on a Sunday morning is a meditation exercise for unbelievers.  Steps echo against the marble slabs while all else feels so eerily still, and in a very contradictory way, eternal for a fleeting moment. Then a curtain stirs, fragments of a leisurely conversation sail through, a hungry mutt is barking, crockery is being displaced, two women stand in a whitewashed room admiring a painting, we suddenly notice each other and feel slightly surprised by the other’s unexpected presence.

Along the deserted Naschmarkt the weather changes every minute or so, sunlight breaks through the clouds, feeling almost geometrical, a square of sunshine lands on the concrete contours of Otto Wagner’s Majolikahaus. Then out of the blue, or more precisely out of the undecided whitish grey, snow, giant fairy tale flakes, bringing frenzied excitement to the sole other tourist in the proximity, who quickly hoists out his phone and liveblogs the event in what I would guess is a South Asian tongue. 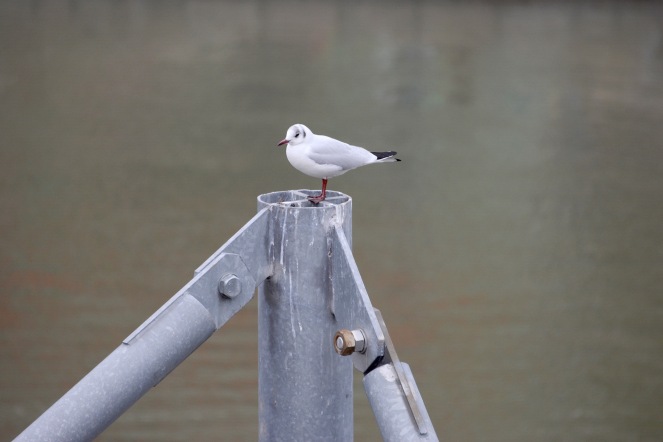 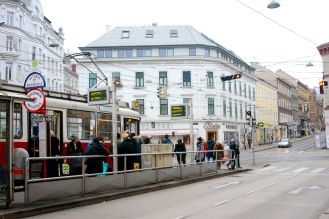 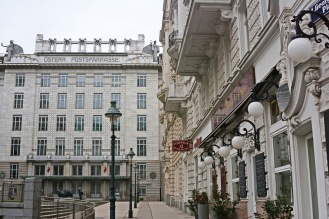 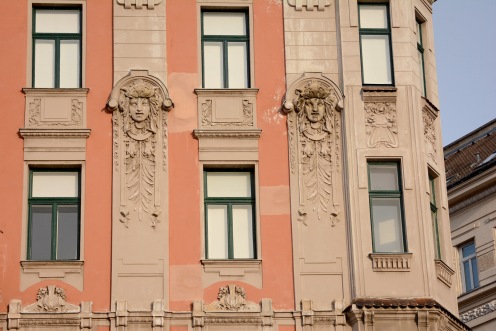 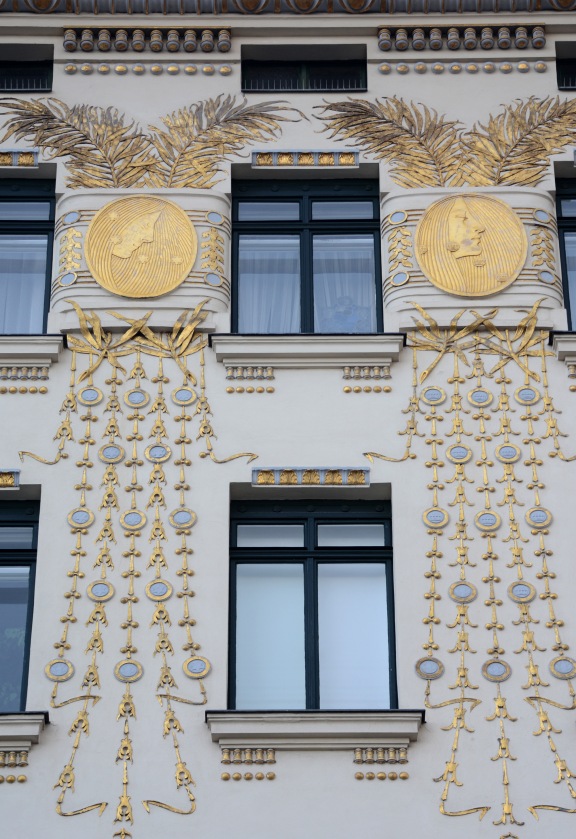 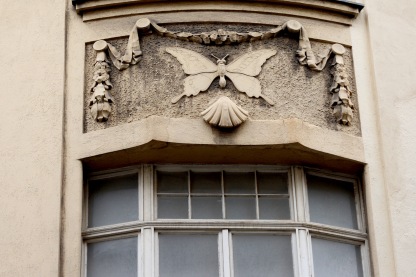 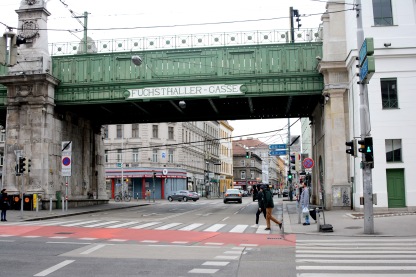 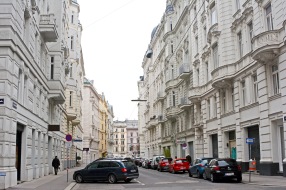 The reason for my presence in the city at what could be called ungodly hours, on a Sunday morning, was the deeply pleasant fact that I’d attended an ALT-J show in the Wiener Stadthalle the evening before, and below you can revel in some wretched mobile photography.  There’s a lot going on around photography at concerts these days, with artists, like the self-built enigma of Jack White banning everything, including phones, which get deposited into pouches that would theoretically help you be in the moment, while most likely simply turning you into a kangaroo of simmering frustration. Others, like the ubiquitous Kendrick Lamar (coming to Sziget, in cased you ridiculously missed this precious snippet of knowledge) ban professional photographers, but allow phones, so no necessity to live in the moment then, just a monopoly on who can get the good shots.

I have seen a fair amount of concert reviews recently, on respectable outlets, illustrated with hazy phone footage, so perhaps we’re heading for a revolutionary DIY trend, but I would not have bothered if the band were not ALT-J. I thus leave any pretense of objectivity behind: seeing them in a show of their own, not just a festival performance, was on my musical bucket list, and I was hyped enough to overlook any flaws. Which I did. The lights were perfect- this remark might even be on the informed and knowledgeable side, as their technicians received competent industry awards for it, but their main strength is that they are in perfect harmony with the music being played, a personal favourite being the opening sequence of 3WW. The sound was excellent too- here I am clueless, perhaps genuine Wieners (imagining sausages or maybe sausage dogs arguing here) have notes on the sound in the Stadthalle just as we do about our own venues, but to me it was perfect.

Speaking of cluelessness, I appreciate the fact that despite being three albums into a remarkable career, ALT-J still look a bit flummoxed to be on stage, except perhaps Thom Sonny Green who is by far the most engaging drummer I’ve seen live. Joe Newman, well, let’s allow the cat out of the bag, is a bit too chubby for a rock star and Gus Unger-Hamilton sometimes glances at the keyboards as if they’d just materialized in front of him while he was queuing at the supermarket. Amazingly, though, when they start playing every disparate (breeze)block falls into its perfect place. Having mentioned breeze blocks, one of the arguments leveled against ALT-J is that their lyrics are art school kid sophistications which make no sense if under close scrutiny. Well, they make extreme sense to me, and all evidence points towards the fact that they made sense to several thousands of my fellow concert goers as well. Philosophy majors phasing out to Kierkegaard in the corner of the cafeteria need heroes too. 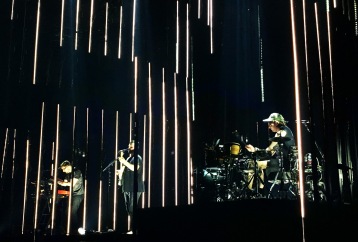 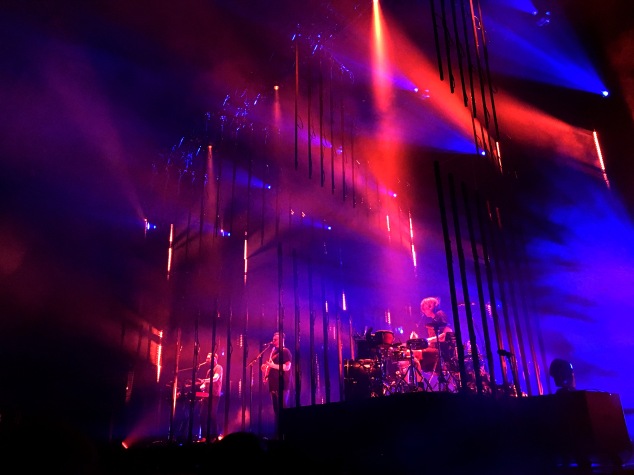