So on Friday evening our bit of the world was bracing itself for a weekend out of, well not hell, because hell is supposed to be hot, yet if I compare sitting in a sauna with a nice beer in tow, or meeting an Arctic blast (with or without a nice beer in tow) I would assume hell to be frozen to begin with. Whatever their definition of hell might be, people were prepared for some bitter cold with helpful advice such as stay inside, wear fluffy onesies, drink a lot of hot tea and and eat a lot of hot chicken soup, binge watch Netflix and so on.

Taking all this into consideration we got up on Saturday morning and decided the best way to spend the day was drive down to Tihany to get some decidedly fresh air. The town itself was deserted (for fitting contrast, here is how it looks in June), and there were less than a dozen brave souls taking in the sights next to the abbey, which in some ways was a pity for all those not being there (aka the vast majority of humankind), as the lake was nigh frozen over and quite spectacular. The reason for the only partial freeze seems to have been the strong wind on Friday, which dislodged the ice and moved it towards the Southern shore.

This disheartened our fellow explorers, who were keen on some lake skating (and hoping to be more adept at it than this hopeless polar bear), but luckily the inner pond of Tihany was still frozen stiff, and after some rather confusing pottering about we managed to locate it, gloriously gleaming in the afternoon sun and criss-crossed by flocks of skaters, like some picturesque scene from a Bruegel. For those less keen on skating, the nearby Lavender House provided a warm refuge and the Holy Grail of all day trips- a clean toilet. 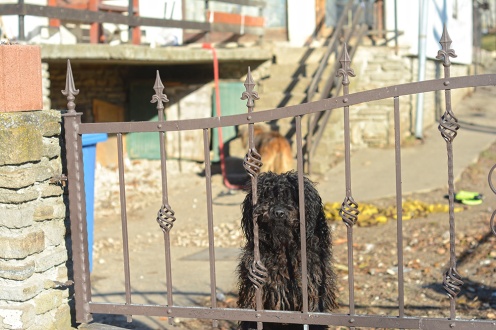 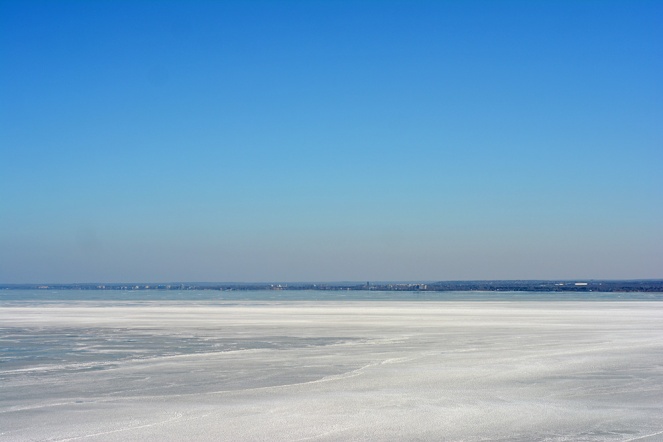 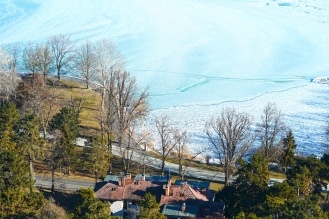 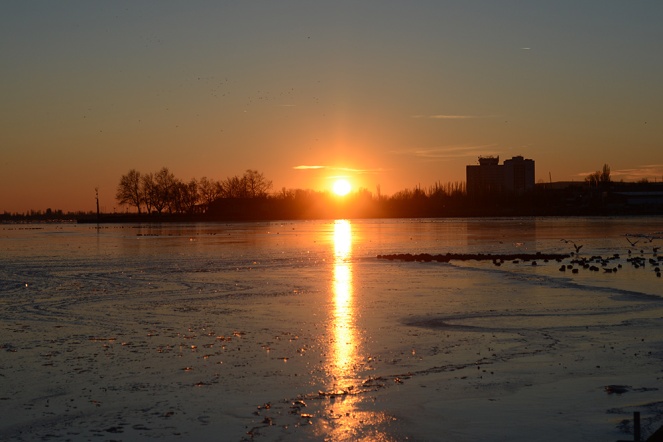 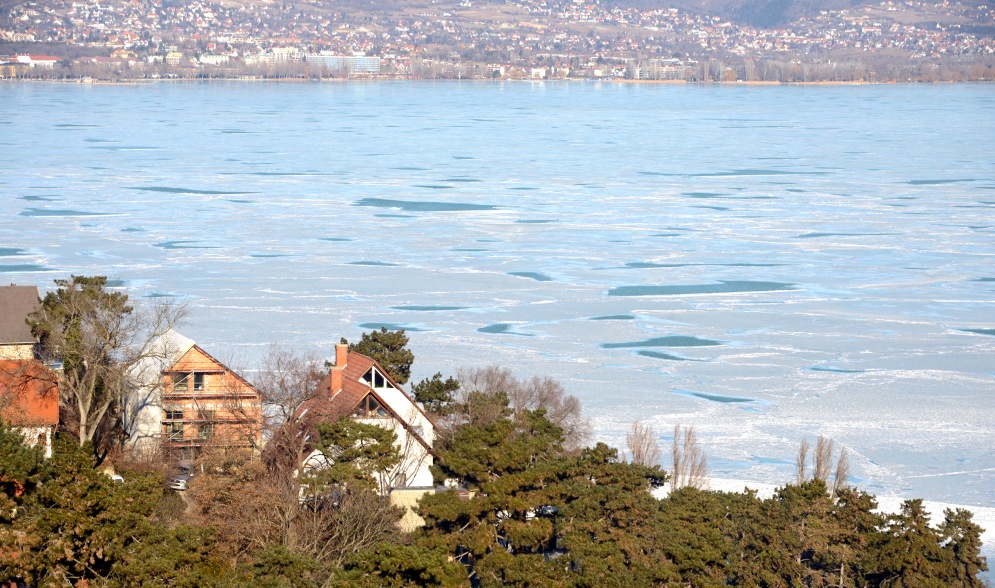 The otherwise charming personnel of the Lavender House seemed utterly taken aback by the sudden invasion of wintry visitors, as the whole town of Tihany seemed altogether unprepared for anyone showing up before April. The one bar we managed to find open was aptly named Pedro, in line with the charming nickname of Tijuana we’d given to the place- if you think the Tijuana bit was born from the senseless ravings of heat starved minds, think again, because down the road in Csopak you might just bump into the place called Csopakabana.

Restaurants were harder to come by so we made a timely escape to nearby Balatonfüred- as a sidenote, Hungary might be finally getting to me after a decade and some of being here, and I can now successfully place a few resorts on the shore (South vs North) where they belong.  So Füred is on the North side, and just properly tilted towards the West to provide a rather spectacular sunset- best viewed from the warmth of Borcsa restaurant, where I could finally indulge in some of the helpful Instagram advice I’d gotten, namely hot chicken soup, though not before one last frozen ramble on the shore. This was at fiveish in the afternoon, and since not so long ago the sun set fourish, I say pay no heed to the -28 degree cold record we’ve just had- spring is around the corner. 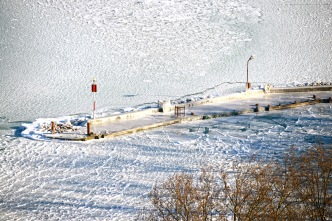 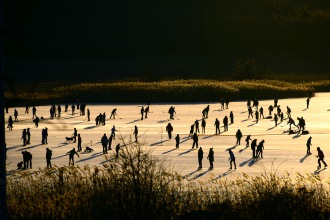 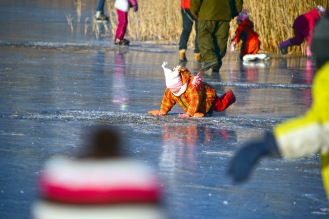 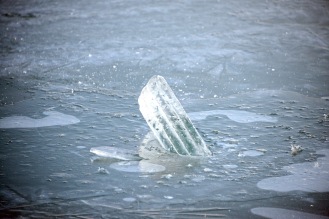 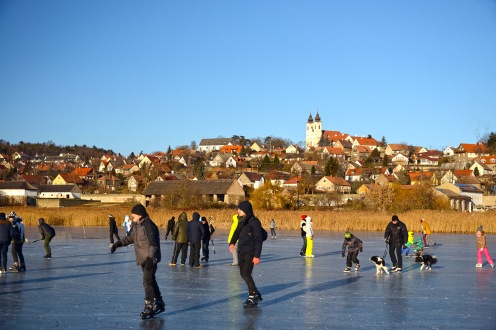 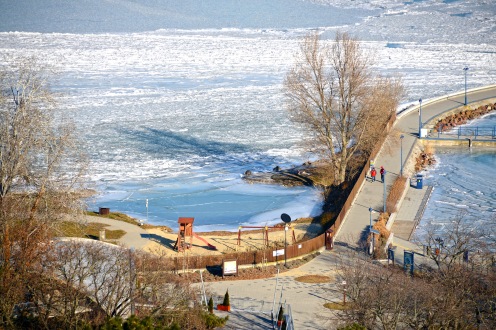 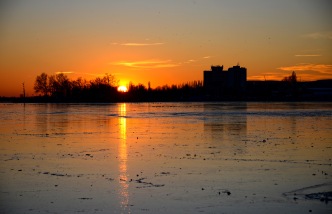 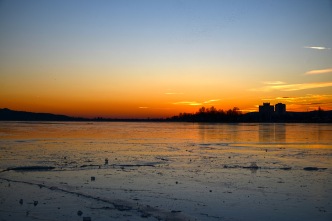 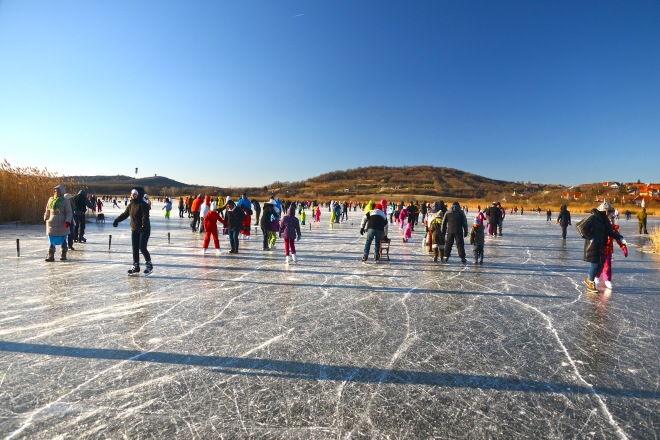