Borges once said that he always imagined Paradise as a library, and he was right, only you can go one better, and picture it as a coffee house with books, or a bookstore with coffee, depends on how you look at it. And breakfast, because if it’s done right, no matter at what hour, breakfast is the only meal that counts. Sure, you can sneak a sandwich into a library, but you don’t want your love of books to be fraught by your illicit affair with the baguette. And if this little piece of heaven happens to be in Vienna, well, where else could it happen to be (yes, Budapest, and more about that soon), that much better.

For Vienna is of course capital supreme of the coffee house, and the Viennese coffee house is not as much a place, as it is a state of mind, a state of both being, and unbeing. Being, because you are there, of course, you sit on a chair, sometimes perhaps a slightly uncomfortable chair all edges and curves, sometimes a sumptuous fauteuil, and unbeing, because at the same time you can allow yourself to be thoroughly unpresent. Lost in your thoughts, your daydreams, a conversation, a long convoluted novel about seventeen generations of an English family or a Japanese poem about a snowflake’s ten seconds on the pavement before it vanishes.

There is life outside a coffee house, but suddenly it is gloriously irrelevant. You ponder breakfast, there are so many choices, coffee, kleiner oder grosser Brauner, people come and go, you study the hem of a dress, the way people hold their coat as they come in from the drizzle, somebody’s expectant face as they open the door, are tables free, is my friend here, the way a brow arches when its owner reads something she doesn’t agree with, you try to guess distant languages mingling, everybody knows an Italian gesture, but have you ever seen a Latvian gesture, how does that look?

This was the feel of Viennese coffee houses a century ago, and many of them are as old, or older than that, but Cafe Phil isn’t. It only opened in 2004, and this shows, a youngling with mismatched chairs, boho chandeliers for sale, kids arranging tables for Instagram shots- guilty as charged, mind you, and I felt less silly than in those ancient establishments where there’s always an old man with a paper Silently Judging you. Or not so silently- a Viennese gentleman once told me that the Austrians are the Italians of Germanic people, which begs the question of whose Italians are the Italians themselves, their own Italians maybe, a blessing and curse they valiantly bear.

In an intriguing Viennese experiment, Phil also lies right across from the more traditionally inclined Cafe Sperl on Gumpendorfer Straße, and although you might assume it does so in a revolutionary spirit, it’s frankly a sort of implicit continuity. In the past, many coffee houses would have an array of books, often encyclopedias too, to settle those prickly disputes that slightly too heavily caffeinated/ inebriated (or a double whammy of both) artists and scientists are bound to have. Today you have google for that, but there’s no magic left there, the tension of waiting for the Wikipedia entry to load just doesn’t match the rustle of the book’s pages, the muffled cracking of its spine, the smell of new paper pervading the air.  Told you it was Frederick Barbarossa, didn’t I?! The best thing about a coffee house is that you can still keep denying it was Frederick Barbarossa, comforted that out there, in the myriad of possible universes and dimensions of existence, there is one in which you are right.

The books on the walls of Phil are a fortress, as long as we’re in here, we’ll be fine, the rumble of the Faema lets us know coffee is to be had, and at about the third one I will suddenly realize that I can perfectly calmly wait for the German verb, the lone soldier at the end of the sentence, to arrive. Some things in life are meant to be complicated only so that out of the blue you’ll realize that they’re the simplest.

And another take on the Vienna coffee house: Café Central. 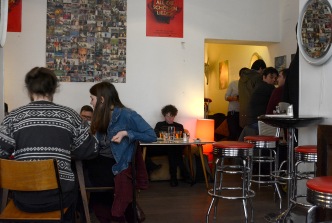 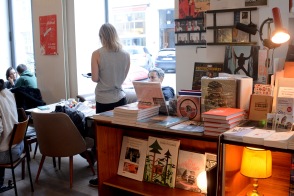 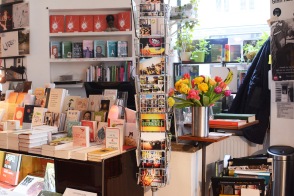 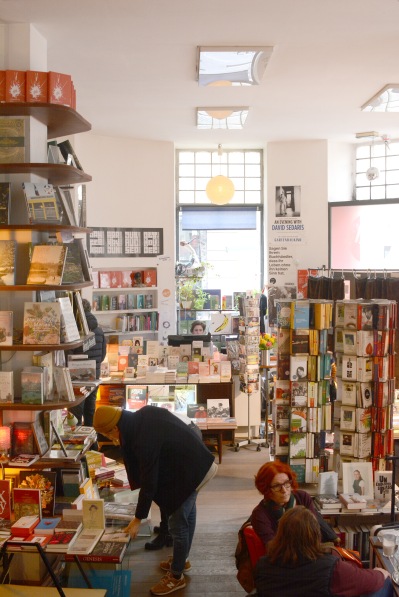 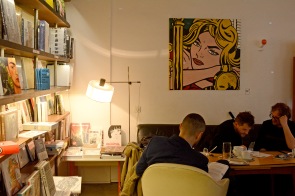 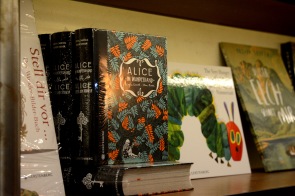 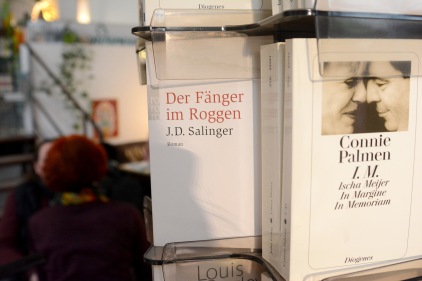 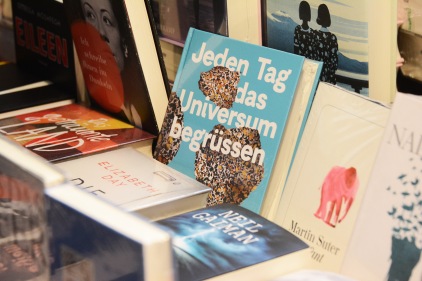 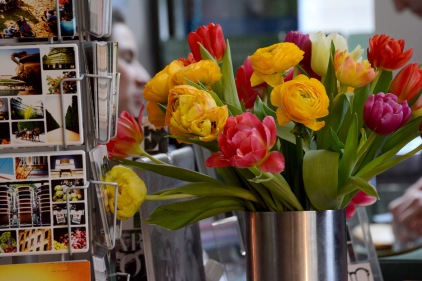 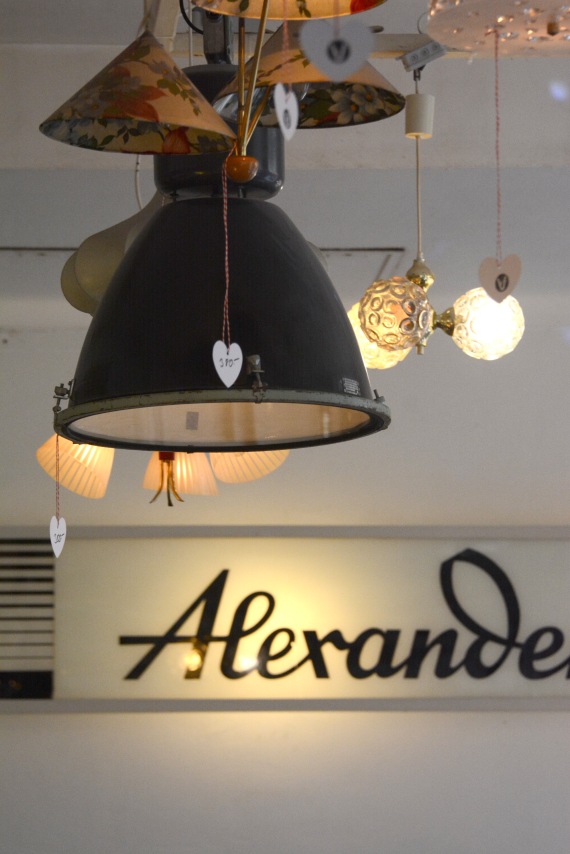 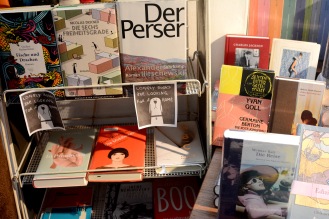