There are (at least) three ridiculously wonderful things about the roof terrace of A38: it’s in fact covered, so we could pay no mind to the possible impending storm, which actually never arrived, but then again it’s better to be safe than sorry. It’s so chill that the sound engineer’s dog can peacefully doze through the concert to the general merriment of the public’s back rows. And since smoking is allowed and there are some dubious hot sandwiches of the most tantalizing Hungarian variety on offer, it smells like Sziget’s Bahia tent a good decade ago. This last detail kind of means we are old, but then again Thomas Dybdahl feels the same when mentioning an album he released in 2004. Let’s just say we’ve been through a lot and leave it at that.

Being through a lot does not mean being wiser, though, at least for some of us, therefore we yet again arrived about halfway through the opening act, namely Norbert Kristóf- or maybe Kristóf Norbert, the disarray of Hungarian names being particularly unnerving when both names could be both given or surnames. Based on his Facebook the first order seems the correct one, and he happens to be what we fondly call a sad troubadour with a guitar. There’s really no irony here, although that might be hard to tell given our previous record: we’re simply smitten with anyone being awkward on stage with a guitar, especially as if you’re brave enough to put yourself through such ordeals, you’re probably damn good at playing that instrument.

Thomas Dybdahl himself, as we’ve previously mentioned on account of his Gozsdu Manó show, has long gone beyond awkward though, to the extent that he’ll spend plentiful time tuning his guitar, fondly described as old and cranky, in between tracks, and benevolently smiling at the crowd. Said crowd will spend this time fetching him water or beer- though the second choice seems almost out of place, as we’d just concluded, based on another one of those super scientific studies,  that this is wine music, as the majority of people seems to have a glass of red in tow.

This reminded me of those Scandinavian movies in which the characters wear fluffy sweaters and sip dark red wines, all whilst pondering the great questions of life. And this was also the moment when a pleasant, but just a wee chilly breeze from the Danube arrived on the deck, reminding me yet another type of Scandinavian movie, the one in which the characters traipse around gloomy meadows in a light jacket, and you muse on how you’d freeze into an icicle halfway through the first sentence.

But enough of Norse common places (though it really does not hurt music if it’s evocative of places and feelings), there’s a very actual movie connection to be mentioned, as Thomas played his track A Lovestory, which was featured on the soundtrack of Monster Thursday, a film incidentally set in Stavanger, his hometown. Although the show is theoretically part of a tour promoting his new album, The Great Plains, the songs are quite randomly picked from past records as well, with a couple of audience requests being played as we go along. I must also totally mention that very few things irk me more than when an artist I like, for any known or unknown reason, does not play my favourite song of theirs, but Thomas Dybdahl, albeit completely unbeknownst to him, avoided this insult, and did grace the Budapest night with a rendition of One Day You’ll Dance for Me New York City.

Because I really can’t contain myself, for the final I’ll veer back to those common places just to fleetingly mention that he very Nordically started the show ridiculously on time, perhaps to the very second, which is as rare on A38 as an alien landing or the second coming. Since the support act had ended a bit delayed compared to the original schedule, a lot of people were about to hit the bar when a very polite and very punctual man in a white hat and suit took to the stage. He also had a guitar and played some songs. And for one hour and fifteen minutes sharp, we were all very delighted he did. 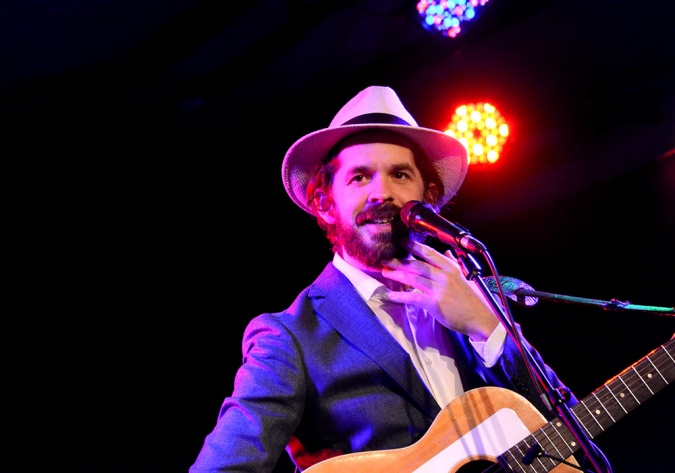 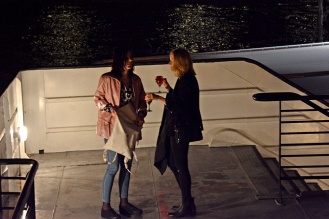 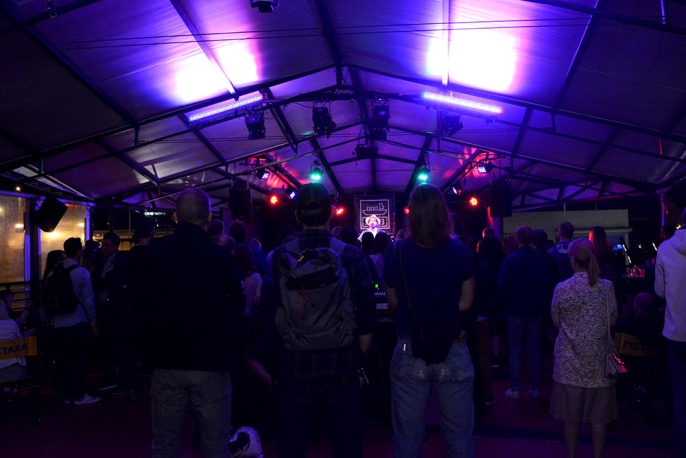 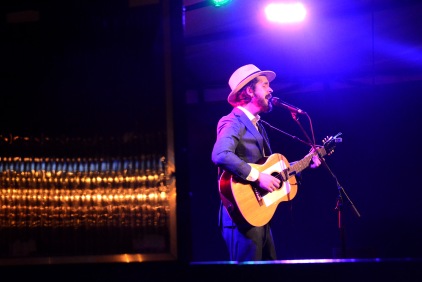 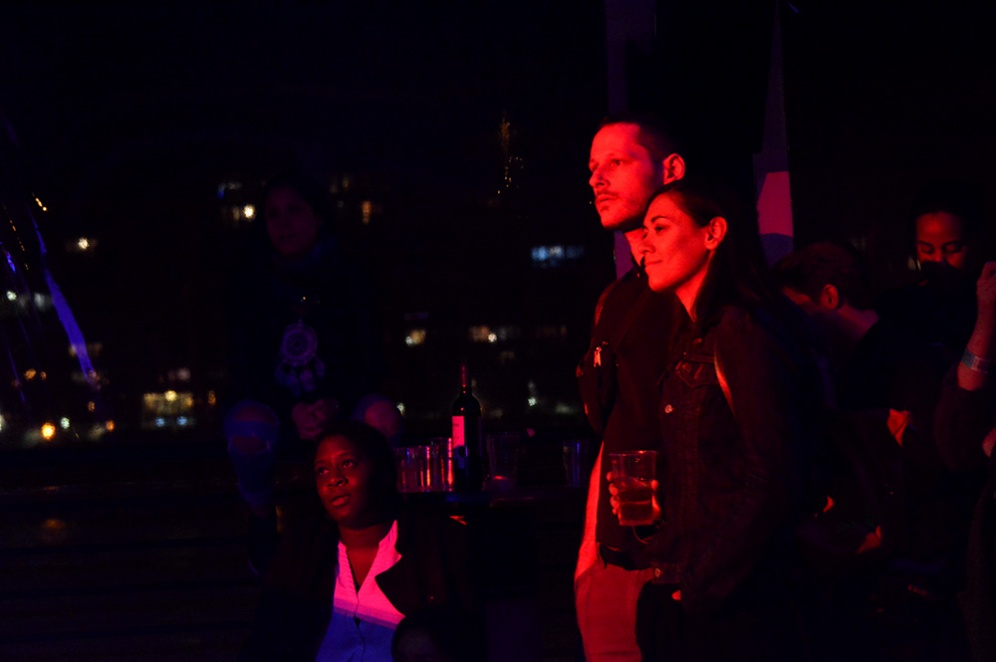