Lisbon is a city of only half a million people in the heart of an urban conglomerate of almost three, so there are plenty of exciting day trips to be made. Possibly the best one is to Sintra and Cabo da Roca, though, as the Lisbon to Sintra line is one of the most crowded commuter connections of Europe, expect fairly packed train for both the inbound and outbound trips, lasting about 40 minutes, with trains leaving from the Rossio or Oriente stations.

Sintra has a flurry of Romantic architecture surrounded by lush, almost tropical looking forests, and was once a retreat favoured by Lord Byron, who, perhaps under the influence of certain amounts of port and ginja, called it paradise. It is undoubtedly beautiful- and these days can be visited with many hop on hop off type tours, which start in front of the train station and take you around the most notable buildings of the area, as the walking version might be a little prohibitive even for seasoned athletes. Those with botanical interests may however venture on foot and discover many plants typical to both the Mediterranean and Atlantic climates, of which I would most likely recognize none.

I admit to having considered the nigh Victorian tour of the quarters, spread over the so called cultural landscape of Sintra, a UNESCO World Heritage Site. It includes such stations as the Pena Palace, perhaps the best known landmark of the area, the Romanticist palace atop a hill which, on fair days, can be seen as far away as Lisbon proper. The Queluz Palace is commended as a Baroque masterpiece, whereas the Sintra Palace, closer to the accessible heart of town, dates back to medieval times.

But somewhere along the way I suddenly felt that, just as there are about five colours too many on the façade of the Pena palace, this whole thing could lead to a mild case of traveler’s mental indigestion. Plus I’ve already elaborated on how the golden night pots and silk bedspreads of royals have long ceased to work their magic on my imagination. Last but not least, I have also grown either too old or too cynical, or both, to spend my days in an endless queue to see above mentioned bedspreads.

We thus went for a rather more sedate and enjoyable walk through the centre of Sintra, which lead us to a pleasant pit stop in Tulhas restaurant, where the giant Portuguese flag covering half the kitchen reminded me of how I used to have a deep sympathy for the endlessly talented yet forever struggling Portuguese side of Figo and Rui Costa, with a particularly tragic case of skipping school just to see them crash and burn against the US team which doesn’t even call the game by its proper name. So that generation achieved nothing, while the considerably less inspiring one fronted by a Cristiano Ronaldo forever recovering from a hissy fit over something went on to win the European Championship last year. This landed me in the throes of a rather Pessoan disquiet over life and its workings, which was however soon appeased by some excellent cod paired with local wine.

I can be level headed to indifferent when it comes to fancy castles, but I will never, ever frown upon geographical excitement, and Cabo da Roca was one of those places I’d biblically learned in elementary school: here lies the Westernmost point of the European continent. I would like to say that I graced this momentous event with one of those philosophical stances when I stare meaningfully at the ocean, and the ocean stares meaningfully back at me. Instead, I simply tripped over a giant boulder to the amusement of a group of Asians on selfie duty. This is called taking the travelling circus to the extremes, and it was perhaps the most fitting way to mark the spot. 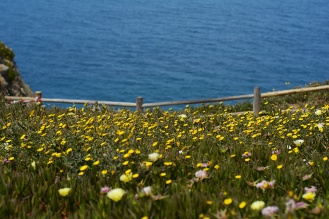 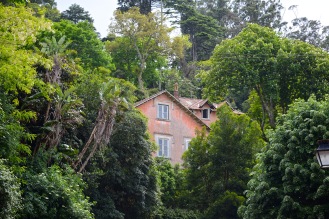 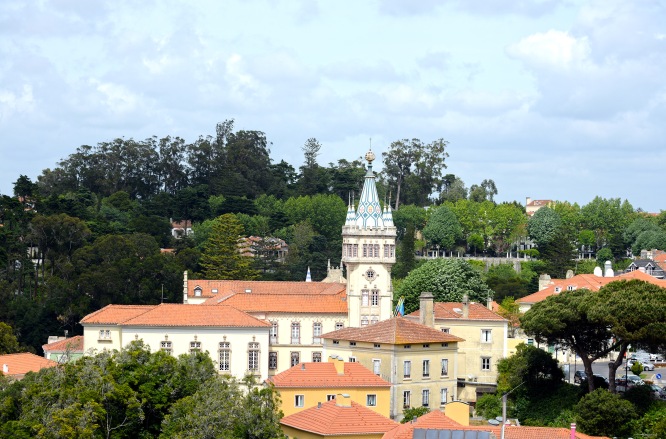 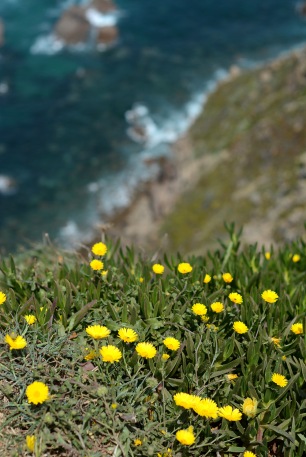 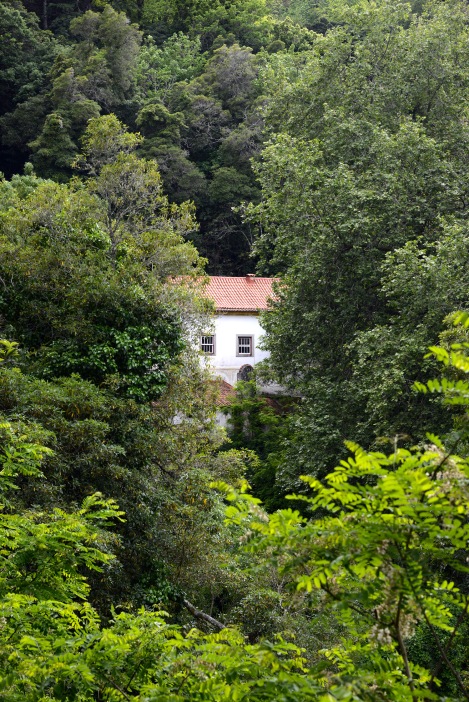 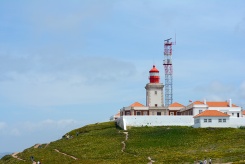 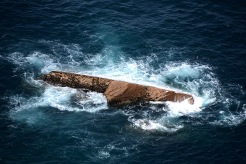