Rákóczi boulevard must definitely be the first glimpse I ever took of Budapest, as it opened up in front of Keleti railway station, rushed towards the mysterious Blaha Lujza square (I tend to get lost in its underpass to this very day), passed Astoria, the hub of my life while studying in the nearby ELTE building, and finally ended up at the Danube, not before having itself reflected in the windows of the regretted Jégbüfé, where you could watch its bustle while diving into the sumptuous pleasures of a Rákóczi cheese cake. Regretted, because the Jégbüfé is not there anymore (it has moved just around the corner, but of course the view and the feeling are not the same).

Generally speaking, there is an atmosphere of abandonment and decay hovering over the boulevard, once meant to be one of the city’s main arteries, lined with stores, restaurants and cafés, now replaced by semi deserted and rather foul smelling archways, and the ghost of days gone by, the shuttered façade of the small bakery/eatery that would serve cheap late-night potato salads to hungry revelers, the half dismantled ghost of the Corvin department store and an nonfunctional neon sign spelling Otthon.

Otthon (which means home in Hungarian, please hear it in an Amanda Plummer voice) was, in its heyday, the capital’s commie IKEA, a source of ideologically aligned shelving, light fixtures for late night adventures onto the seas of Marxist theory, beds attuned to bodies tired by class struggle and fighting the debauched West and affordable mustard and dirty wine coloured seating arrangements, minus fancy monikers such as Friheten (Friheten was strangely frowned upon in communist countries, one wonders why), plus honest, trustworthy local names such as Réka.

The building’s history, however, dates back to very different times, the dusk of the Austro-Hungarian monarchy, when it was commissioned by merchant Márk Rosenberg and his wife, and then later ran by their sons, who had changed their name to the more Hungarian sounding Ruttkai. Their department store was called Magyar Divatcsarnok and by looking at historical pictures of it one can fantasize of Grand Budapest Hotel looking pink boxes wrapped in silk ribbons and poised gentlewomen storming up its stairs in search of the latest fashions. Although after WWI Hungary shrank from a territorial point of view, this also meant that displaced populations flocked to the capital, so the Ruttkai business prospered and slowly swallowed up the adjacent buildings as well. WWII and the 1956 revolution were however less kind to the area, and by the 1960s, when Otthon opened, some parts had been torn down and there were very few elements left of the original edifice, designed by renowned architects Béla and Samu Löffler. Today, the only reminder of these early times is a bulky Wertheim safe, which could probably not be removed due to its size and weight.

Other than that, Otthon is home primarily to ghosts. As Hungary’s economy stabilized and became more liberal than that of most of its neighbours, people suddenly started buying ever more furniture (sometimes even venturing beyond the holy duality of mustard and dirty wine) and having a large store in the centre of town, with no parking spots readily available, became logistically cumbersome. Otthon slowly reoriented itself towards stocking smaller items, such as lamps, chairs or carpets, while the bigger items were shipped from warehouses on the outskirts. After the fall of communism, it agonized on until the early 2000s, when the increased presence of well-known international furniture chains dealt it its coup de grace. Visiting these days is therefore an intensive imaginative effort, mentally turning on the lights in its darkened hallways, populating them with young couples in bell bottom pants, picturing bulky cupboards squeezed in its narrow spaces- the 1960s reconstruction was a bit greedy on floors, thus resulting in very low, almost oppressive ceilings, the very opposite of real IKEA’s roomy blue boxes. Ultimately, the saddest development is that no proper use could be found for the space, which lingers in dusty indifference alongside most of the boulevard, a ghost palace of things that were but are no longer, and things that could have been, but may never be.

PS: Our rambling was again facilitated by the lovely team at Hosszúlépés, whose guide provided most of the factual information from the account above. 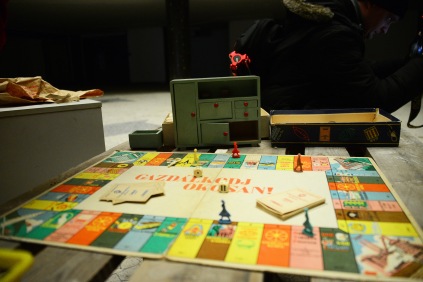 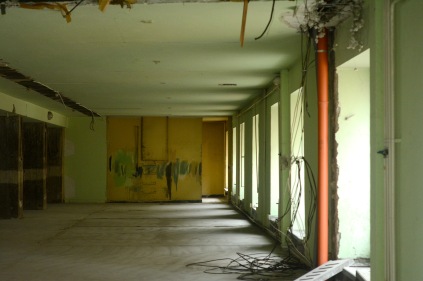 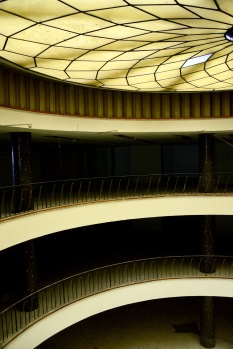 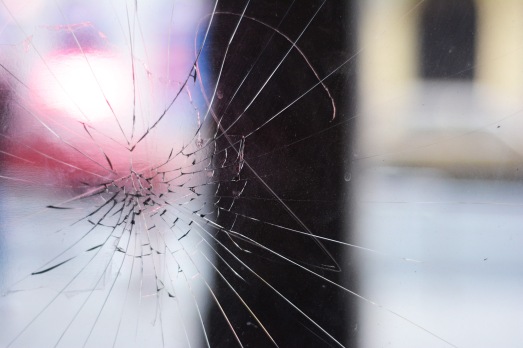 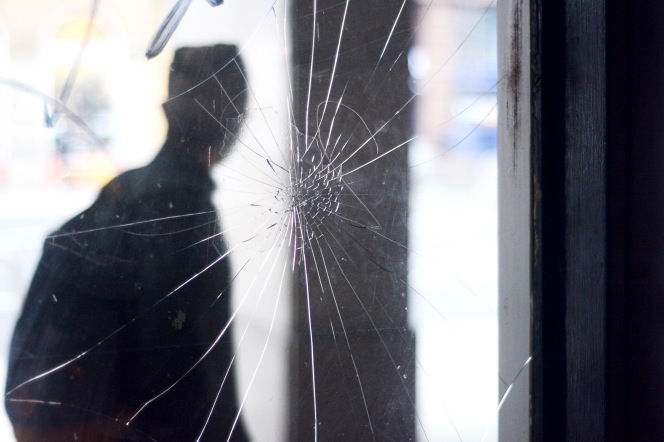 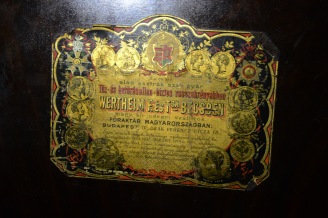 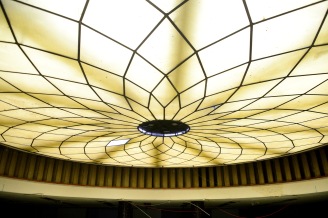 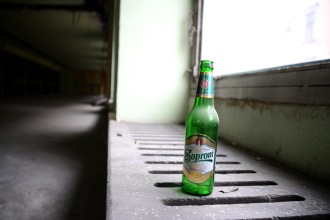 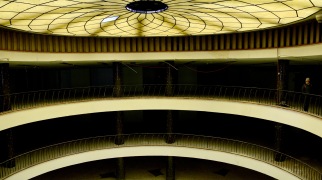