So February has been a rabidly horrible month, it felt both as if it lasted forever and never happened at all, I even procrastinated procrastinating, and don’t have all that much to post here, so instead I’ll delight you with some spectacularly bad phone photography.

But until then: the Oscars happened, I was unprepared for them as well, with much fewer films watched than in other years. I can’t say I am over the moon with Green Book‘s victory but I am not so infuriated about it either as some have been. It was generally a flat year, the only movies I’d actually recommend from the nominations list being the cookily delightful The Favourite, Cold War (much better at doing meaningful things in black and white than Roma), If Beale Street Could Talk (the best and obviously least rewarded African-American themed film in competition) and the Palm D’Or winning Japanese family drama Shoplifters. As a bonus, here is a nice piece about the rightfully rewarded costumes in Black Panther– which I frankly enjoyed a lot, but don’t consider it more Oscar worthy than some other super hero films.  The very best thing about the evening, though (seconded by Billy Porter’s tuxedress) was, predictably, James McAvoy.

In the literary section, the compulsory Haruki Murakami content while I am still waiting for the second volume of his latest novel to be published in Romanian (I could obviously go for the English version, translated in one volume, but I would feel a bit silly about owning the first half in Romanian, but not the second.) I also got excited about the new Marlon James (I found The Brief History of Seven Killings neither as long or as toilsome to read as people had warned), only to then read a few pretty unflattering reviews, which thus makes me even more curious to read it myself.

On to travel, with a piece on Russian sleeper trains getting a makeover, one about Japanese forest therapy (which is obviously a thing) and another about a fabulous Norwegian road.  Finally there’s this list of the best 50 European coffee shops, with some of which I agree and some I don’t-namely I am not particularly convinced about the choice from Budapest- not that My Little Melbourne is a bad one, but I can quickly think of about three that are better. I am however fortuitously soon travelling to Vienna, so I can have my personal say on the first two on the list.

When it comes to music, I’ve listened to surprisingly much slowthai, so here’s an NME big read about him– I just love how, even though they do no have a print edition anymore, NME try to complement their long reads with what would have been a perfect cover shot for the magazine. I’ve also had my heart broken into smithereens (smithereens has long been one of my favourite English words so I am using it here mostly because of that) by Goran Bregović, who has outed himself as a wretched Man United supporter. Sliding seamlessly into a football parentheses, here’s a great article on my childhood’s favourite player, Roberto Baggio, who turned a surreal sounding 52 on the 18th of February, when I happened to attend a Tommy Cash concert, so I read this piece in the surreal feeling company of tipsy teenagers. To celebrate all that, here’s Tommy’s latest collaboration with Berlin alternative darlings Modeselektor.

In the bits and bobs section, an article on the Stolpersteine which can also be found in Budapest (some of them included in the bad photography below), my happy discovery that the ‘exciting lift’ I admired in the Babylon Berlin series is called a paternoster, a fascinating and insightful Netflix documentary on Sunderland AFC’s quest for promotion which ended in relegation, incredibly important material related to my newly discovered passion for cleaning the flat (why hello incoming middle age), Soviet wallpapers (which are obviously a thing) and some delightful trivia on tulips (some tulips included in the bad photography below). 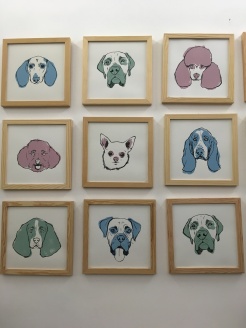 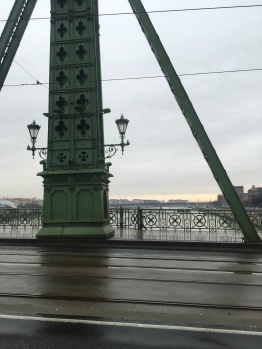 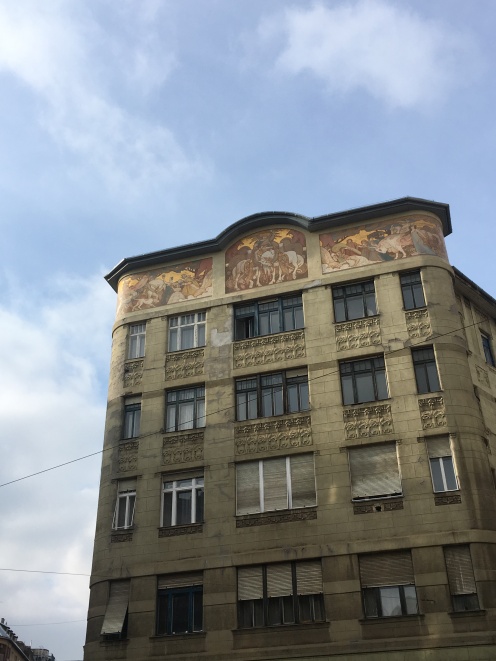 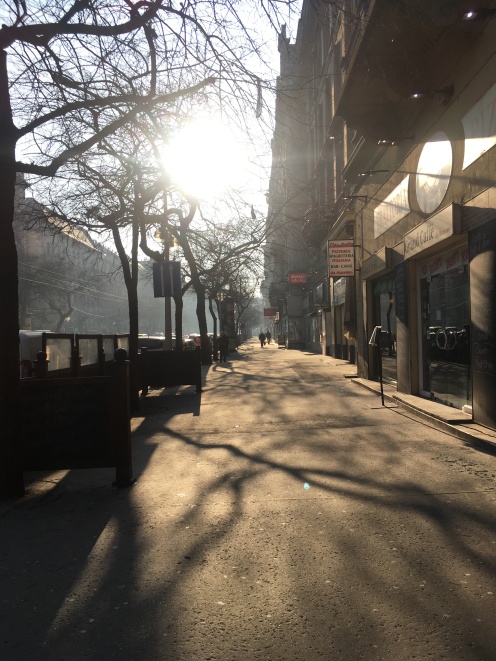 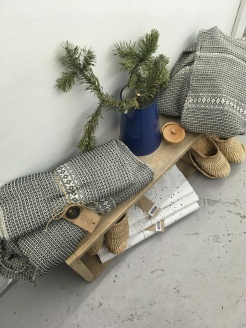 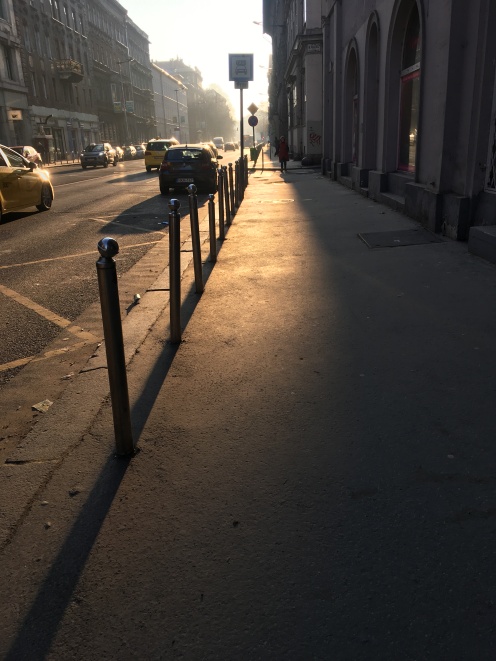 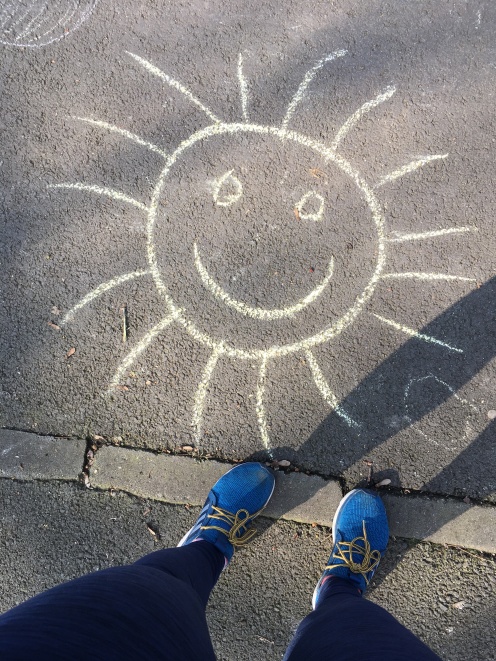 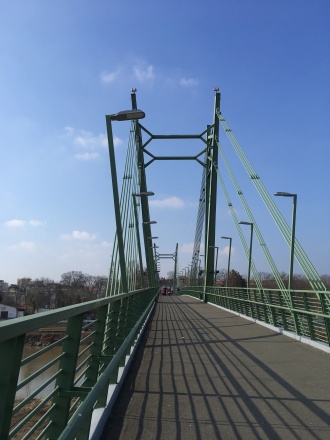 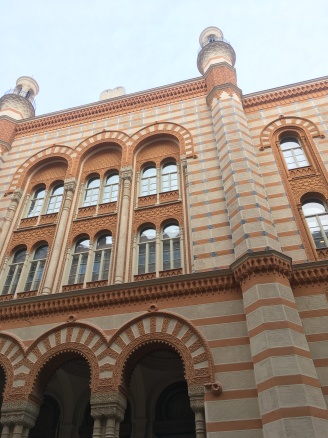