On the first day God decided that he would need to furnish some new living quarters for himself and went off to IKEA. On the way there he found a second-hand shop specialized in Communist vintage, a lot of abandoned metal and a golden eagle which had belonged to Kaiser Wilhelm. He returned home in his lovingly restored and modified Trabant adamant that he would set up his Billy shelf in his curtainless apartment, but Saint Peter phoned, and they went off to their favourite Gasthaus for a pint of Helles.

On the second day God woke up with grand designs for his living quarters but realized he has absolutely no storage for his vinyl, so he took his normcore coat, his beanie and his Känken backpack and went out to look for some. He remembered there was a great kebab shop around the corner and spent the rest of the day there chatting to his Turkish acquaintances.

On the third day God managed to assemble a couple of tables and a chair but then suddenly remembered that his Turkish acquaintances had invited him to play some football, so he met them for a five a side. People there strangely spoke a good number of languages and yet seemed to fully understand each other. God realized his little ploy of scrambling the tongues after the tower of Babel incident had been foiled, got a bit despondent and decided to have a few glasses of schnapps.

On the fourth day God concluded that he needs a better plan, so he headed out to a co-working office where he fired up his Mac and stared at Katzen Videos while listening to obscure Mongolian music discovered by a niche label. He was about to go home and make a minimalist cactus arrangement around the Kaiser’s Eagle when Saint Peter dropped in, having just consumed a Currywurst, and informed him that, on account of their similar professional profile, he thinks he knows how they can trick the Gatekeeper at Berghain. They were let in.

On the fifth day God had a hangover.

On the sixth day God decided that he needs to mend his dissolute ways and went for a run in the park, then relaxed in a sauna where everyone was naked in a non-sexual way. He decided to reward himself with an Apfelstrudel drowned by a mountain of Schlag, went to an exhibition cataloging the technical evolution of screwdrivers and met Saint Peter for an invite only pantomime show. In the evening he remembered he had been trying to finish a project all week, but realized he was really averse to doing anything on Sundays, so he just stopped by a pop-up champagne stand and called it a week.

On the seventh day God inspected his living quarters, and concluded it looked exactly as if all the furniture had been randomly placed after having been bought, which was indeed the case. Some of it was chipped, some of it looked almost as if it had been razed to the ground by an air raid then tentatively rebuilt again,  some of it was gilded, some of it was practical and some of it was brutalist, and there seemed to be a fault line in the middle, as if a wall of Billy elements had once stood there, but was now gone. He found the inflatable column he had brought home from a festival over the summer and placed the statuette of one of his favourite co-workers atop.

He realized he had made Berlin. And it was perfect. 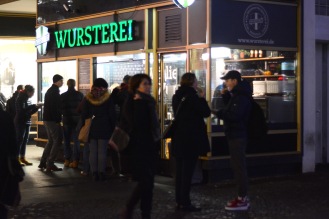 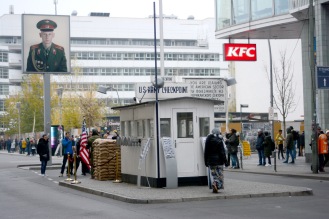 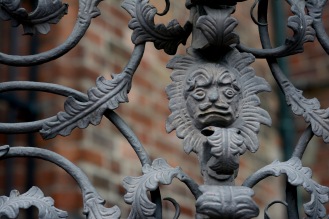 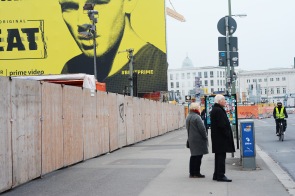 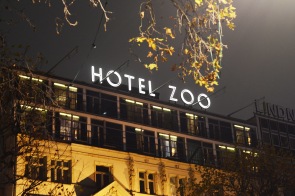 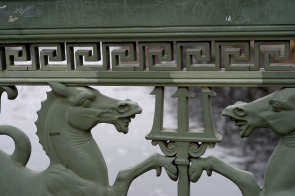 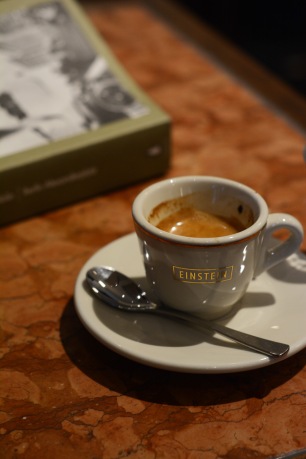 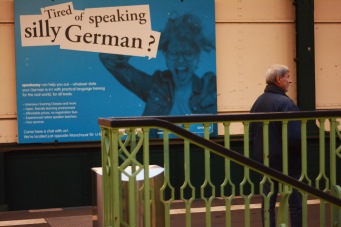 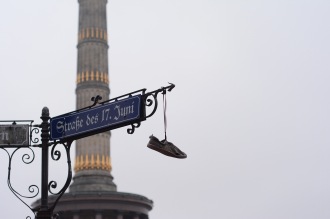 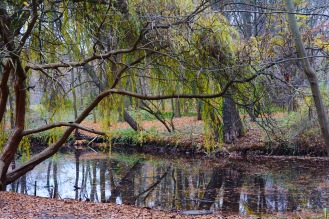 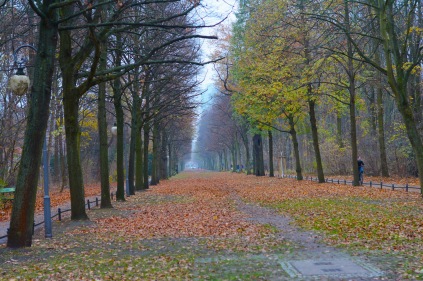 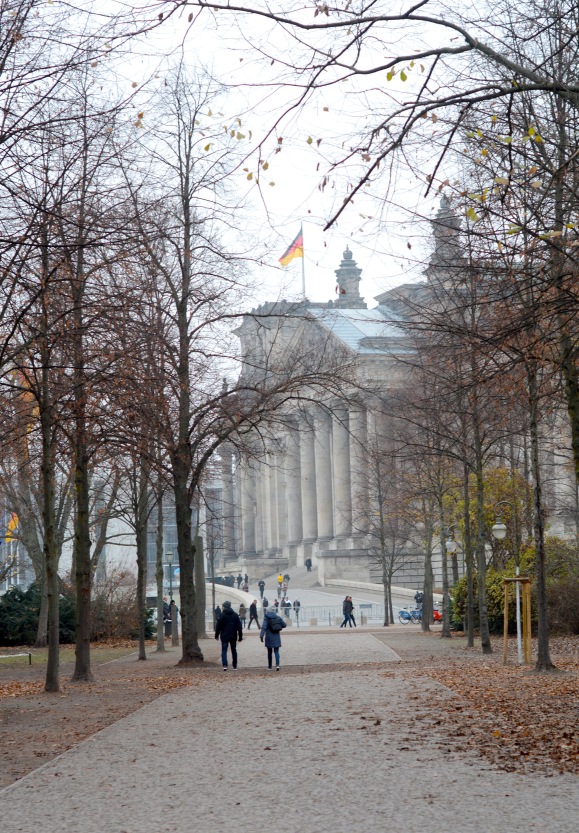 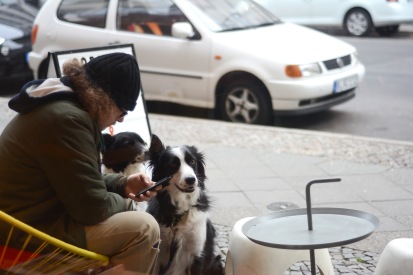