Last summer was a traumatic experience for Margaret Island’s tribe of runners: after having heroically made it through the reconditioning of the track, which at least held the promise of a great reward at the end of the suffering, persecution began again in the build up to and during the swimming&other splashy sports world championships. Random bits of the track were cordoned off, usually without any prior warning, a fact which you would discover when a disgruntled fellow runner scurried off into the foliage cursing. It felt somewhat contradictory that the city fathers were doing everything in their might to make practicing sport as rotten as possible for locals only to facilitate the temporary presence of some professionals who could have very well been dispatched to the recently erected water sport monster on the other side of the river- the water sport monster now lies desolate, unused, and as ugly as ever.

Margaret Island would be prettified though, was the promise, again, prettified because there would be tourists visiting during the splashy sport world championships, and not because the locals needed it. And prettified it was, though I still have mixed feelings about the arrangement. There are some welcome improvements, such as the unified sign system (with minimal blunders in the English version), a few areas with benches and recliners which are extensively used by visitors and a couple of re-paved alleys. Since I am no gardening expert, I will not rage about the changes to the Japanese garden, since they might have been dictated by someone’s expertise.

The Palatinus spa is now open round the year, and has a so-called runner’s ticket, which allows you to enter twice, as opposed to the usual one entry system, so you can leave your swimsuit, go for the run and return for a good soak afterwards, with a stay limited to a maximum of three hours. Perhaps the most important and welcome change was the improvement of the running track’s illumination, the installation of more surveillance cameras and the intensification of police patrols- running too late or too early could prove problematic in the past, but incidents have decreased significantly with the new set up.

A lot of ’improvements’ have however been dictated by a strange love for concrete. Great slabs of it, and nature being forced within this framework of concrete. The legendary Holdudvar was replaced by, well, nothing, though the building was supposed to house the headquarters of the Splashy Competition, only it wasn’t ready on time. The entertainment area has thus moved towards the Pest facing shore of the island, but is composed of a number of rather undistinguished units serving the same bland food and drinks. The row of admittedly hodge-podge stalls which lead to Holdudvar has been removed and replaced by a kiosk bearing the telling name of Stone Buffet.

I frankly felt great love for that row of stalls, it was comforting to know it was there, with cheap but tasty sausages, corn on the cob and candyfloss, with the same people working in them since I arrived in Budapest. Mercifully, they have kept the tyrannical lady optimizing the flow of visitors in the island’s central bathroom facility.

It might also be true that I simply have to let go, time passes, things change, the ’old’ Margaret Island we cherish must have at some point been the ’new’ Margaret Island others raged against. I just have the nagging feeling that the little patches of nature that we still have within our cities should be cherished and allowed to run as wild as they can, as wild as the small army of squirrels we spotted minding their own business in a little cluster of trees a few metres away from a popular picnic spot.

PS: Before I ran wild with the above considerations, I intended to simply write a bit about how now is the best time to visit the island, because the lilac is blooming. Then I realized that I had taken almost no shots of lilacs either. Parks are great because you can get a little lost. In them, and in your thoughts too. 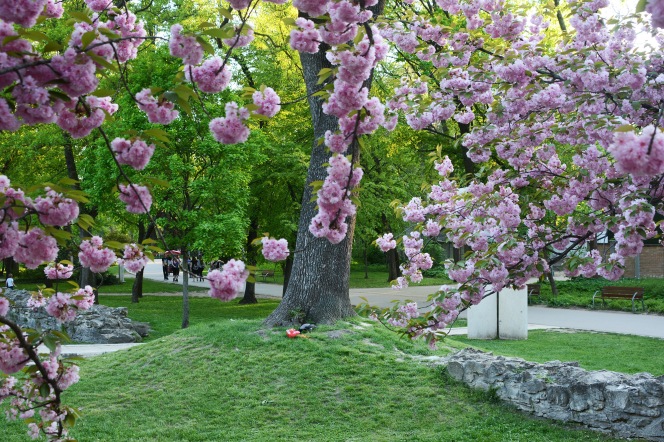 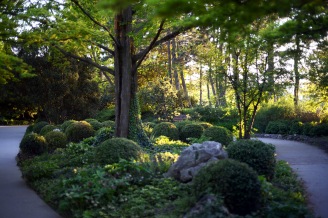 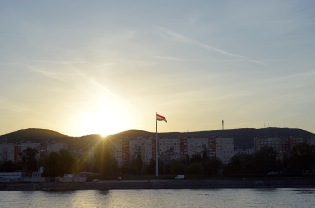 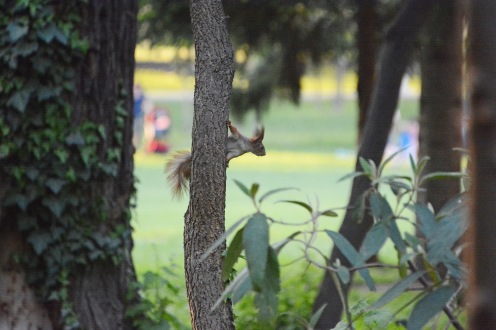 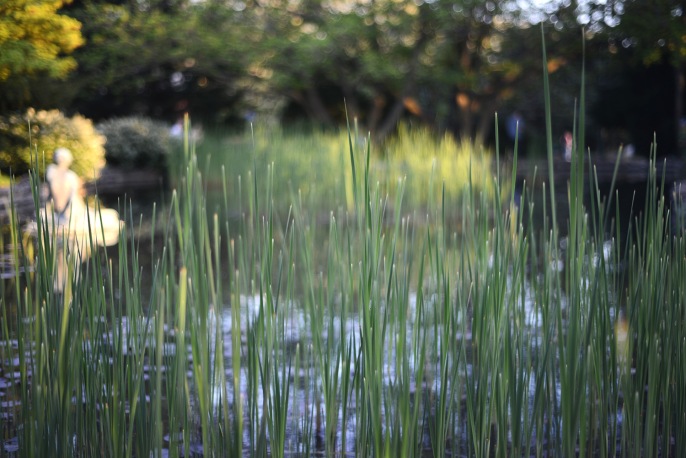 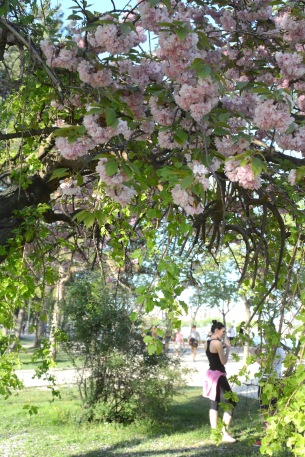 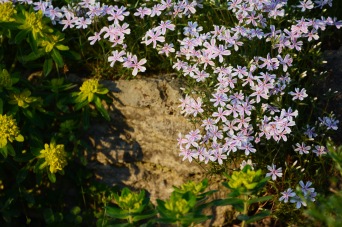 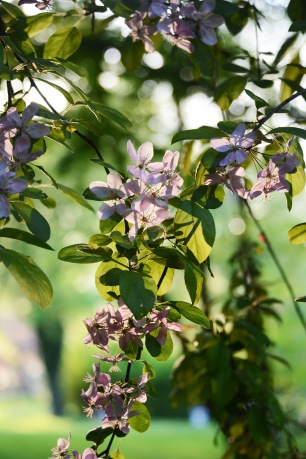 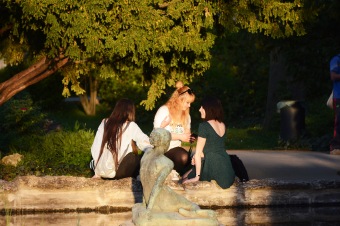 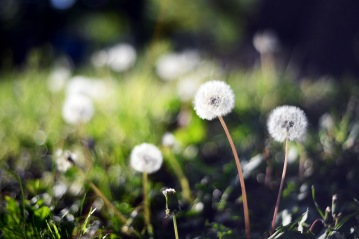 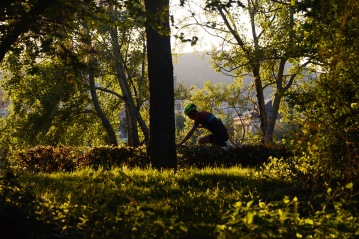 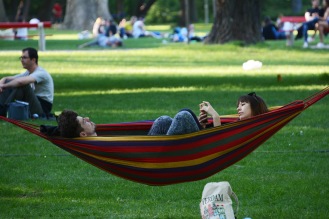 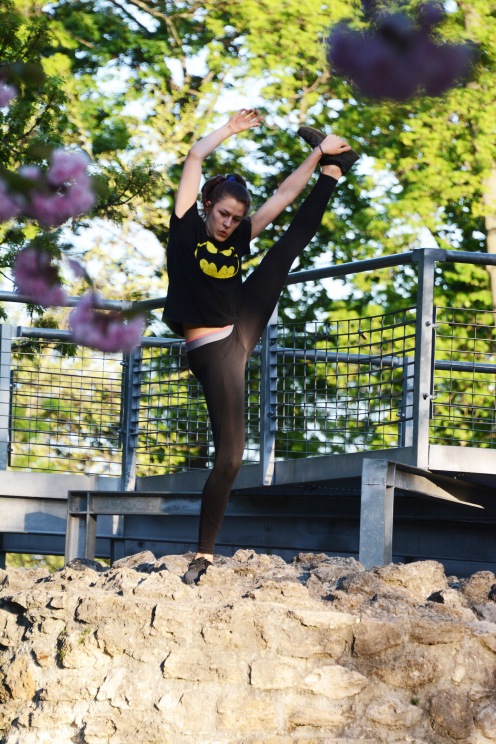 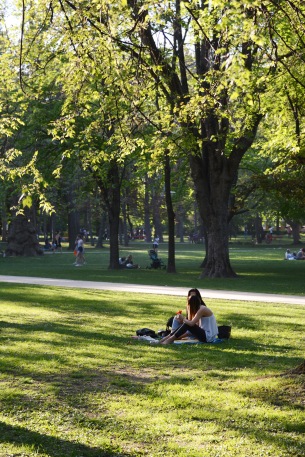 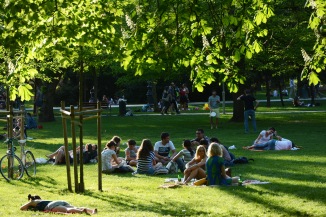 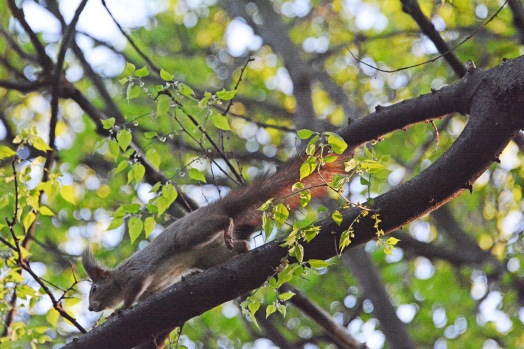 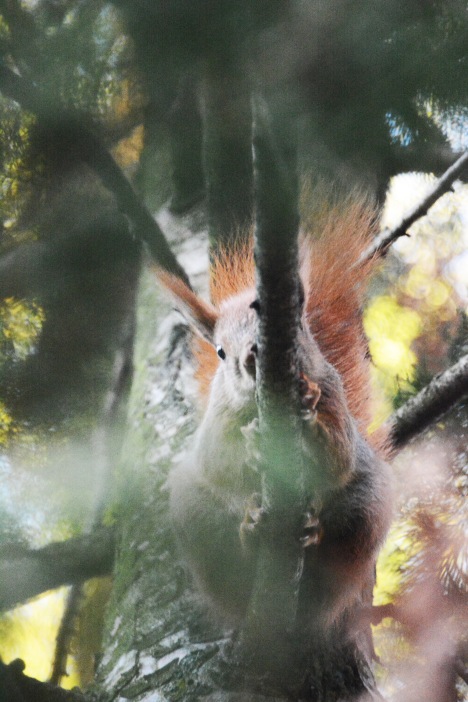 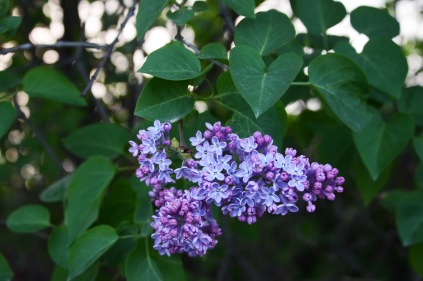 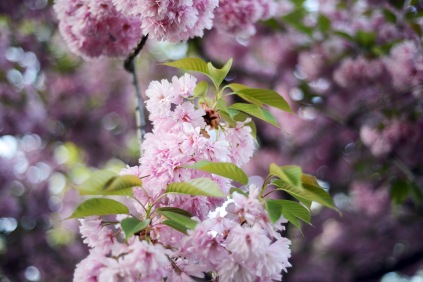 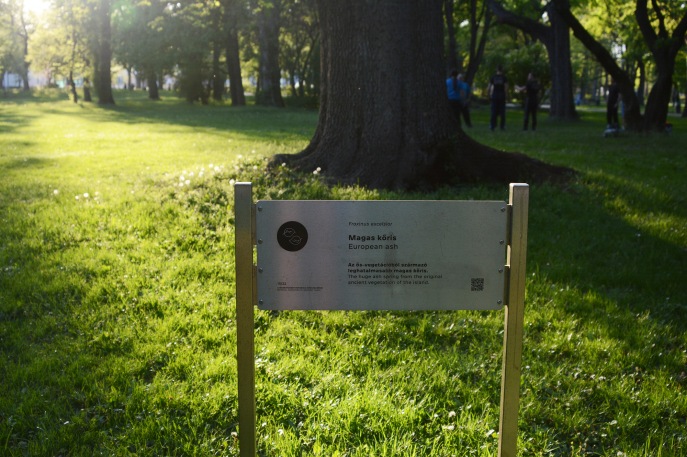 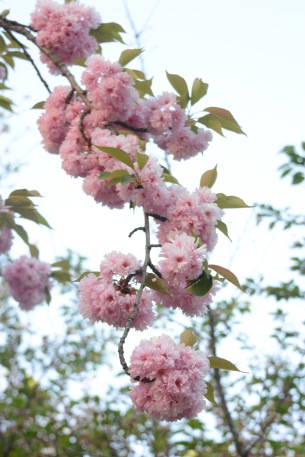