Veering off the main road towards Öreghegy, we made our first stop for some light whites at Fetzer pince- the blog’s industrious co-photographer found the svábbor to be very much to his liking, but sadly he also lacks the sophisticated vocabulary to explain how and why, fresh and fragrant being words he might use, if pressed by circumstances. Interestingly enough, with a luck typical for absolute and incurable beginners, we seem to have stumbled upon a wine which is rather typical for Fetzer, made from several grape varieties which have been planted in the area in the 19th Century by Swabs, hence the name.

Roaming further we met several people on horseback, another favoured local activity (we had earlier spotted an Argentine-Uruguayan polo ranch from the bus), but we kept to the more modest endeavour of picking walnuts, which prompted childhood memories of the raw juiciness of fresh walnuts. (A couple more of these descriptions and I am all set for the wine too.)

In keeping with the Southern American feeling we found the Haraszthy-Vallejo winery and restaurant, equipped with a rather splendid pool made somewhat superfluous by the season and inhabited by a handful of wine snobs. Well, the winery was inhabited by them, not the pool itself, though it would have perhaps been exciting to see a couple of wine snobs swaying gently on the cool waves while articulating the many attributes of a dry red.

The history of the winery is actually pretty fascinating, and convoluted enough to make a very complicated read if one is perhaps already slightly inebriated and it involves a certain Ágoston Haraszthy arriving in Sonoma, California, becoming the unofficial father of local European type wine making, along a Spanish friend by the name of Mariano Vallejo. Today, sister wineries exist in both California and Argentina, and their wines can also be tasted in Etyek, plus local varieties, such as the Öreghegyi (grapes grown on the hill itself), Irsai, Sauvignon Blanc and Pinot Noir, which seems to be the red of preference in area otherwise definitely stronger on whites.

We went for the only wine related insider info we know (always pick the second cheapest on the menu) and were again inarticulately impressed by the Sauvignon Blanc. We also horrified the otherwise impeccably polite waiter by insisting to keep on drinking the white with duck (he had gingerly suggested a Pinot). The one important disclaimer about the otherwise excellent food and wine: they are expensive even by Budapest fine dining standards, but on a we only live once basis we regretted nothing. Not even the quinoa in the duck’s side dish.

The Haraszthy winery was already operating in off season mode with a restricted menu, and we found out that this was true of most other establishments in the area: both the Etyeki Kúria and Hernyák birtok were closed, or just about closing- though they did seem to welcome organized groups, but we fell short of that in both categories. To add insult to injury, the Etyek viewpoint is also closed for repairs, though the blog’s industrious co-photographer was generally disappointed by it, given that it’s a not very elaborate wooden structure.

We thus returned to the main road, and headed onto Újhegy, which comes equipped with a pretty cobbled street lined with, surprise, wineries, of which many were again closed. Or looked closed, because the sound of clinking glasses and merriment could be heard from half opened windows, welcoming the breeze of a balmy early October evening. So we decided to try our luck and peer randomly in, and were rewarded with a wonderful treasure trove of Socialist paraphernalia and a lovely and jovial host, who took us to the cellar to draw some more white together. The pleasant conversation was crowned with, obviously, homemade pálinka and after the steep affair of the Haraszthy lunch cost basically nothing. It would have thus made sense to end the day on such an authentic note- the gentleman had explained to us that he is basically an amateur, running the cellar he inherited until he can give it over to his sons, who are already better versed in the hospitality business.

But we wanted red wine- and red wine we did get in the Debreczeni cellar, alongside our somewhat more fractious host, The Lord of the Wine Snobs, perhaps Mr Debreczeni himself. Far be it from me to question his credentials as a wine maker, as he seems to have been involved in vast operations all over the country, nor can I say that the wines were bad. I did however find it slightly insulting when he totally dismissed the Miniș area as producing sub-par wines, though I guess being slightly insulting is his specialty, as he generously lavished his wisdom and acidic remarks on everyone else who haplessly entered the premises. I totally understand that there’s science behind good wine, and I do suck at that, but I also do know that good wine warms the heart and calling my area’s kadarka ‘jammy and oversweet’ will leave mine cold as ice. As for the snob’s Pinot, frankly, I can’t be bothered, I take the old man’s white over it any day. 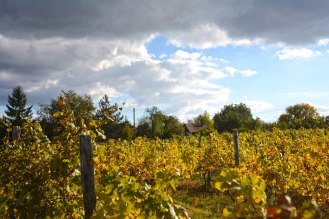 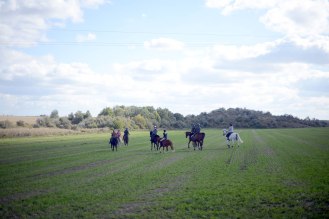 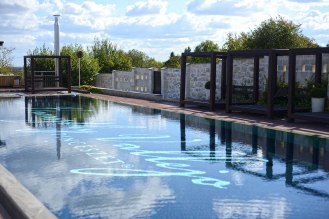 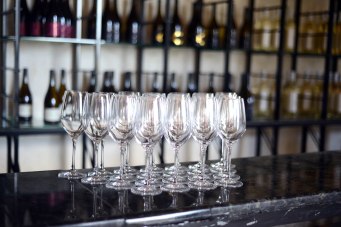 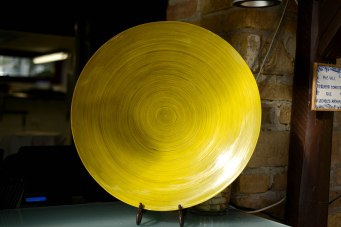 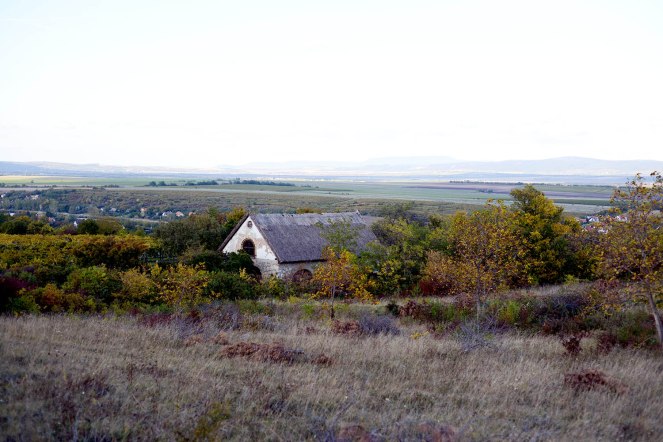 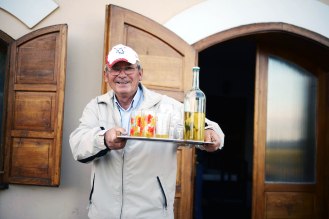 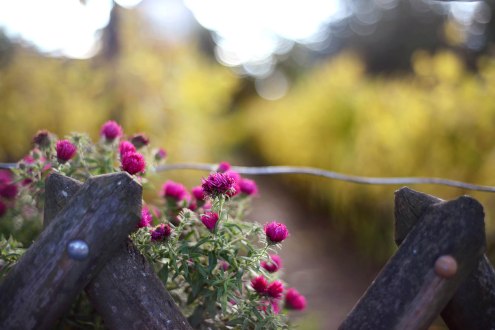 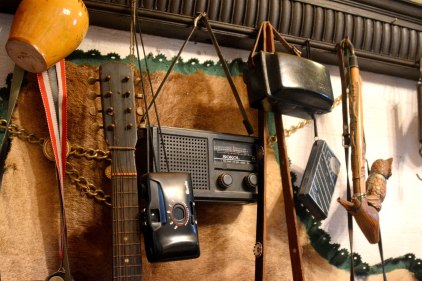 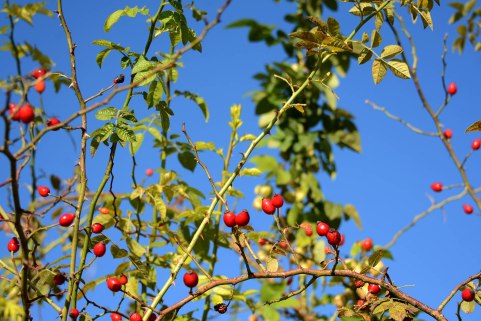