As already mentioned in this, let me fancifully call it ’Paris series’, for Paris is in many ways such a fanciful place itself, I am not your number one expert when it comes to navigating the city. And the epitome of my being confused about Paris has always been Montparnasse. Irrespective of which metro station I surface from (I have tried them all, in the vain hope that one will actually make sense to me), or whether I come by foot from another neighbourhood, arriving at the first Montparnasse streets will invariably feel akin to Kirk and Spock being teleported by Scotty to an alien planet, just a few metres off the initial target, say right in the middle of the enemy’s den instead of a quiet side passage from where they could execute their devious plan.

This delay between reality and expectation lingers on- but I have grown to accept it and Montparnasse thus becomes, every time I visit it, a dream sequence. I glide along the boulevards, and whether it’s rainy spring or scorching summer, they seem to be filled with a secret life of which I can be a witness, but never really become part of it.

I always go to the Closerie des Lilas, once a café where artists of various shapes, sizes and crafts gathered, today leaning into the tourist trap category, with loud patrons chatting away on the terraces and frighteningly priced cocktails. They are however excellent cocktails, and as I sip them in the semi-darkness of the early afternoon, when hardly anyone else sits at the bar, and the waiter has plentiful time and patience to prepare you a good one, I try to picture how the place must have looked when some surrealists apparently had a pie fight here, which is obviously a very surrealist thing to do. There are name tags on the tables too, though I find it strange how no one ever chose the same place- not even those who weren’t strictly each other’s contemporaries, though even if you were, some places are just so obviously better than others, and it’s exciting to imagine Picasso and Lenin coming to blows over their favoured spot, pies and glasses of champagne perhaps involved.

From the Closerie des Lilas I ramble up the boulevard de Montparnasse, leaving it might have perilous consequences, and I pass by all the other bars that were the heart of the city’s nightlife in the roaring twenties and beyond- the Coupole, the Rotonde, the Dome and the Select. The name of the latter seems awfully familiar from a recent experience, and so it dawns on me that it was the favoured bar of Sally Ann Gorce in The Dud Avocado. Inconsequential details are great fun when you are lost.

For at some point I do venture off the boulevards, and have no idea where I am- I temporarily flirt with the idea of going to the Montparnasse cemetery, though this chain of words might sound a bit off in other circumstances, glamourous as Parisian cemeteries are, but right now I am just an edge away from everything real and I feel fine. I naturally do not find the cemetery for the life of me, but end up on a street filled with theatres and bars, with improvised terraces on the sidewalks, and smells of what seems to be each and every cuisine of the world assaulting my senses.

This is the rue de la Gaîté- some time later, on a train mundanely rattling through the Alföld, I will discover from a French magazine, covers still crisp with Parisian scents, that Phoenix, France’s probably biggest pop-rock export of our times, had recorded their latest album in the Théâtre de la Gaîté- Ti Amo, according to their own account is ‘about not quite joining the dots, about avoiding a stale tourist guide version of Italy’.  It’s also about how French people would perceive Italy, being both on the outside and inside sometimes, and here I was in the process of doing the same with their France- reimagining it along the dots and lines of my own experience. In a great development for us all, I did not make a song out of it, but stopped at writing this blog entry.

Reimagining your surroundings does however often lead to getting lost, both literally and figuratively. Lost in translation too- incidentally, Phoenix frontman Thomas Mars is Sofia Coppola’s husband, and she happens to be an expert at feeling just a little displaced in foreign countries. Oddly enough, I feel less bothered by travelling to places where I do not speak the country’s language at all- we’ll just have English as the neutral territory for interaction (that can of course lead to various catastrophes of a different nature, to which we could perhaps come back in another post.) However, I will invariably feel defeated when facing the natives at their own game. I’ll lose nuances, jokes, will struggle with odd dialects and will fail at idioms- I’ll be, yet again, just a couple of metres off the natural landing spot.  And that’s exactly how it should be- nothing great was ever born out of everyone concerned having the same ideas and views of the world. 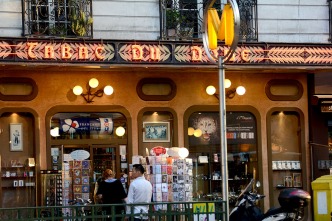 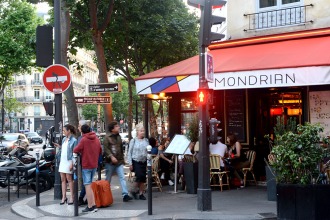 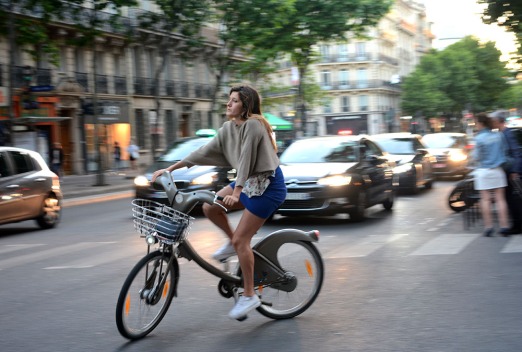 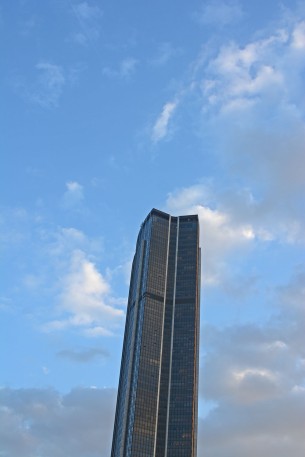 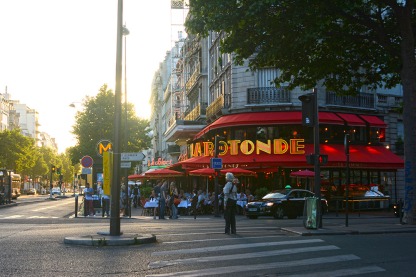 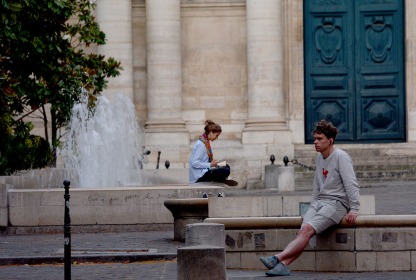 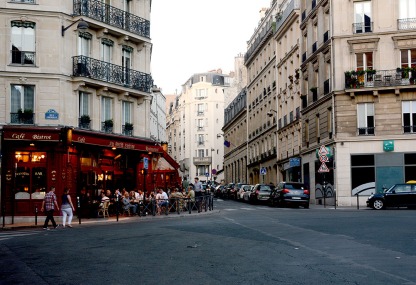 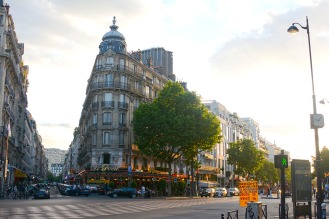 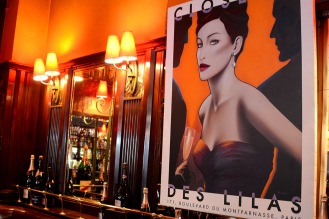