Finding good coffee in a foreign town is never easy. You may look at your map, see a lot of little cups marking the spot here and there and go: how hard can it be? Well, very hard. There are three basic possibilities: the coffee capital, such as Berlin or London, where there are so many places that you’ll probably have brain freeze trying to decide where to go, and won’t be able to pick a favourite during a short-term stay. The hardcore traditionalists, such as every town anywhere in Italy, who will serve only the locally favoured types of coffee and if you don’t like them you’re just being plain ridiculous and incompetent and should probably immediately visit a priest and confess to your many sins. And the in-between towns, where there is a fair number of good places, but they might be off the beaten track or not well advertised, so you’ll end up finding something on your way back to the airport and forever regret not having turned into that side street a couple of days earlier.

On other occasions, though, you just get incredibly lucky. Fábrica Coffee Roasters was the first name I found when googling coffee in Lisbon and it also happened to be in an area which we crossed every day while running our many, convoluted, taxing errands in the city, such as leisurely walk and stare at the river, or take whichever train comes next and go to Sintra. Rather unassumingly basking in the morning sunlight of a Rua Das Portas de Santo Antão which otherwise seemed quite convulsed by building, re-building and un-building works, it was nevertheless love at first sight- and sniff, to be frank, for we’d felt we are getting close to our port of arrival by the scent of coffee.

All good coffee shops do of course smell like good coffee, but in Fábrica’s case, they were just roasting some beans as we arrived, so the scent was therefore even fresher and more intense than usual.  There were a couple of locals sipping their brews in short short shorts, but most of the patrons seemed foreigners- Portugal is also in love with the classical taste of its coffee, Italian style, but mercifully seems more open to experimenting. The place never got too packed- and that’s a good thing, though, come to think of it, we always visited it early by Mediterranean standards, so it might just get pretty bustling later in the day.

Speaking of cultural discoveries, another important lesson we learned in Lisbon is concerning those shorts I mentioned above: I’d always considered Cristiano Ronaldo such an oaf for wearing them, but an inordinately high amount of his fellow countrymen does it too, so, it pains me a lot, but I’ll cut him some slack this time: he’s just representin’ the motherland. This kind of major insights into life are helped along by great coffee- the better the coffee, the bigger the insights, and it doesn’t hurt to have some sweets to go along, sugar after all stimulates the brain. You guessed it right, we went for the pastel de nata and they were lovely- why queue with the barbarian hordes when you can get them fresh in Fábrica.

The excellent coffee (we tried both black and white options and were equally impressed) and unhurried morning feel would have been the perfect setting for a longish read, but alas, the above-mentioned errands were calling. We could however navigate them with the contentment of having found a berth for our morning musings and a spot which, even for a short while, became our regular. And it’s having such places in a city that suddenly make it feel a little less foreign and a bit more your own. 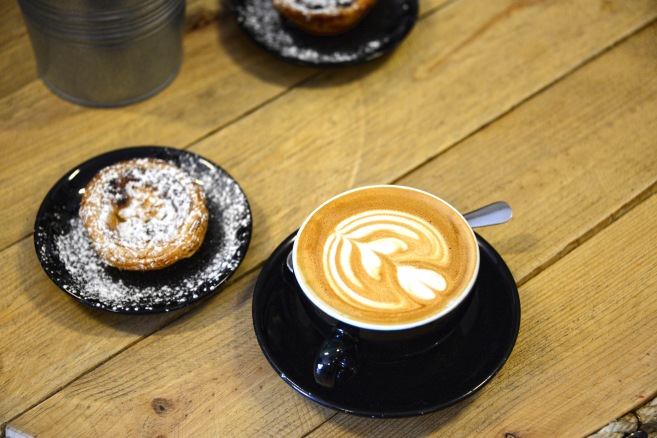 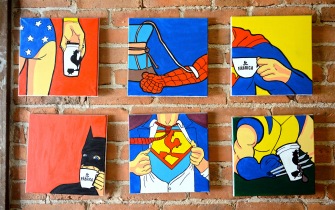 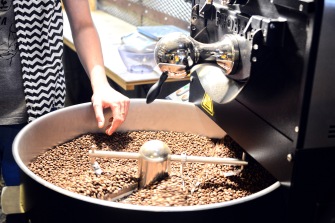 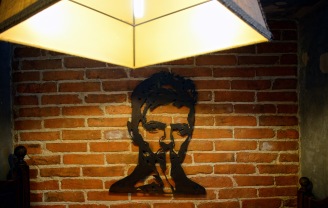 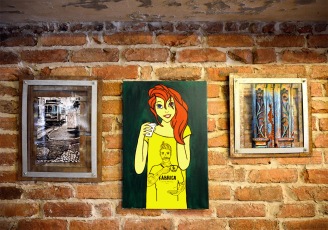 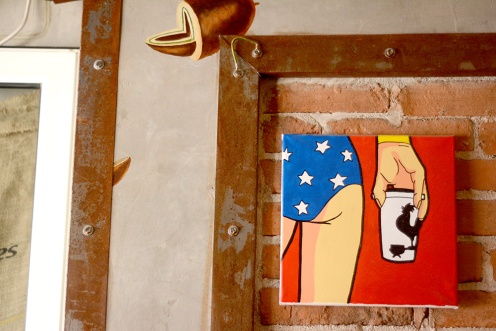 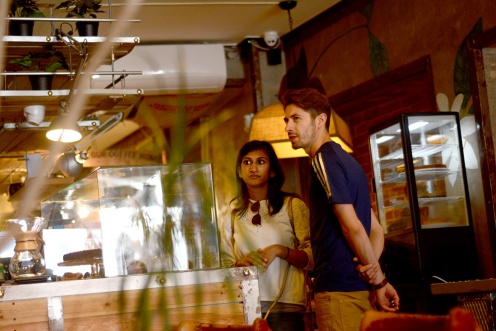 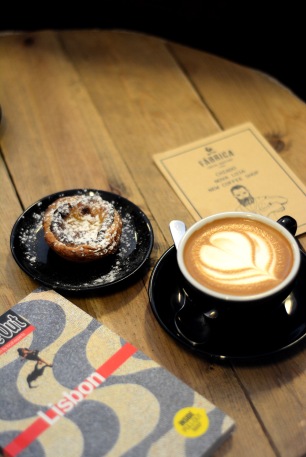 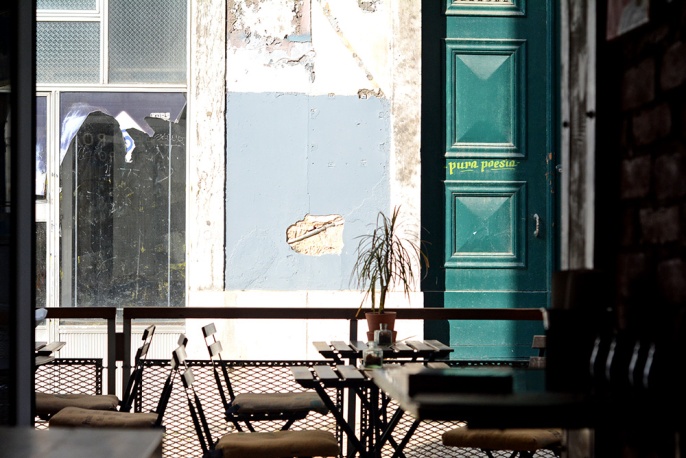 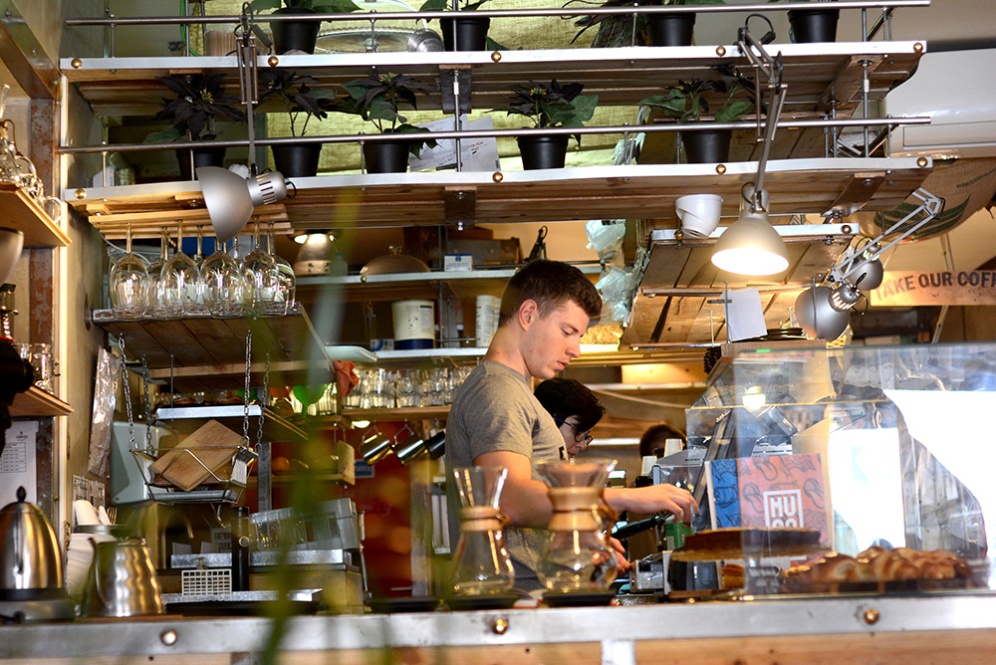