As mentioned in the ridiculously useful things to do in Budapest post, Dürer Kert is February’s star when it comes to club concerts, a fact which has been placed into a new, and quite fortuitous light by the fact that besides one of the unholy trinity of ubiquitous Hungarian commercial beers (I am letting you take a wild guess which those are, lest anyone be inspired by this piece to try one), they also serve good craft beers at a decent price.If you think this is one of those first world problems only spoiled brats can have, I double dare you to navigate a day in the office with the splitting headache one of the unnamables gives- you’re free to guess again which particular one.

Armed with an IPA everything seems better- not that Trentemøller needed any special help, since his latest album, Fixion, is a bulls-eye from beginning to end, sounding considerably better than a lot of best of collections one encounters. The album version of several songs is performed by Savages lead singer Jehnny Beth, which made some people vainly hope she’d come along, which she didn’t, but there’s really no reason to complain when Marie Fisker is singing instead.Also, in the good tradition of Scandinavian uniform dressing, does Marie have like several dozen identical black jeans, for the ones she wore to the 2014 Akvárium show look eerily similar.

I will further underline my strongest trait here, that of topic relevant remarks, and mention how Trentemøller himself wore lovely wine coloured socks, which made me think of how all bands in general have yet to fully explore the marketing possibility of socks as concert merch. As I’ve already waxed lyrical about my love for the letter ø, I can already picture myself strutting down Andrássy avenue with it proudly greeting the world from the Trentemøller logo on my ankle.

Given how this is sort of a concert review, I will now abruptly veer back to the matter of the music itself. As the Budapest show was part of the Fixion album release tour, it featured its songs heavily, which made it a much more coherent affair than the Akvárium show. I’d liked that one as well, but also felt that there was some sort unreleased potential lurking around. It’s probably a matter of personal tastes too: the 2014 show was more dance oriented, this one was filled with more atmospheric pieces, and while I perfectly understand those who go to a concert for fun and games, I myself prefer the kind of music that takes you places even if you stand perfectly still. Not that there was no dancing this time- it was more of a perfect marriage of many elements which have finally been arranged into the pattern they belong to. 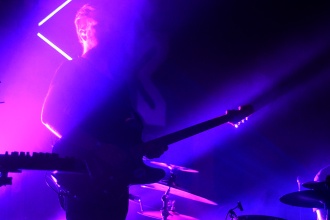 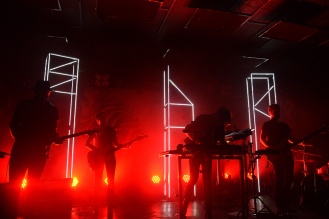 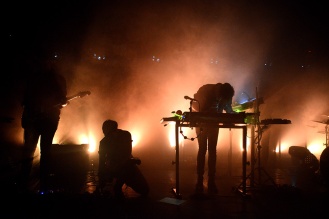 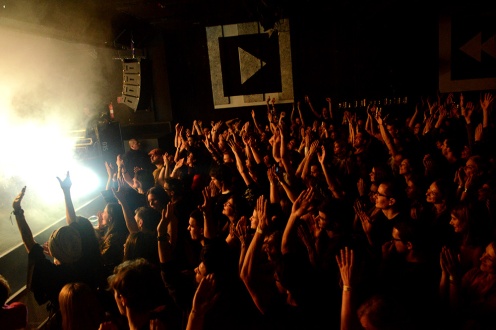 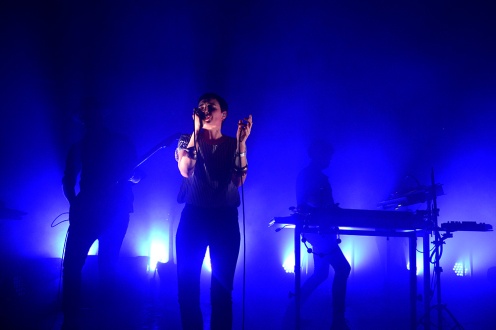 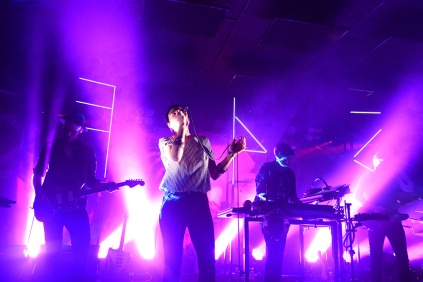