In retrospect, it is a real pity that I did not manage to sneak in a shot of First Hate, whose singer looks like a first level IT support helpdesk agent whose body has been inhabited by the ghost of Ian Curtis, voice, moves and all.

The real business started in a very Scandinavian manner at 9:20 sharp, and lasted for another sharpish 90 minutes, which is of course quite brilliant for a club concert. The danger with electro wizards is that they come off as borderline- or straightforward- bland in live shows, for you can’t be all brimming with life and excitement in front of a Mac. The Mac wizardry itself basically undermines the concept of live show- so it’s wonderful of Trentemøller that he comes with a full band of four magnificent guitars, a drummer and himself with the little gadgets. The performance comes through as utterly entertaining and confident, with the crowd responding well to both the faster and the slower tracks. At this pace, this autumn club season will definitely be a blast. 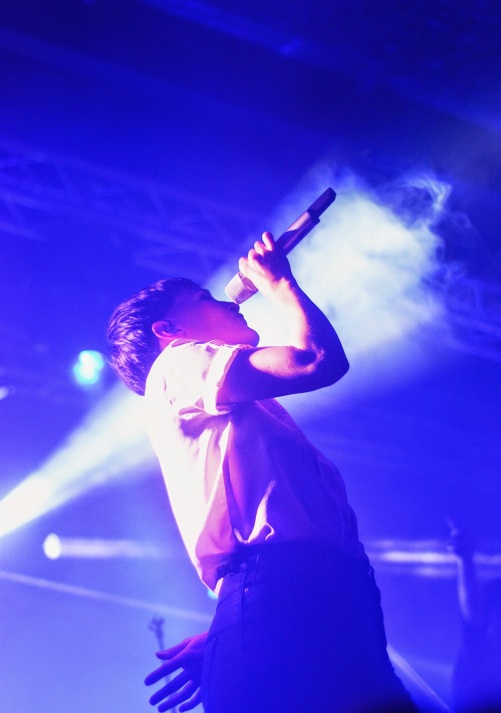 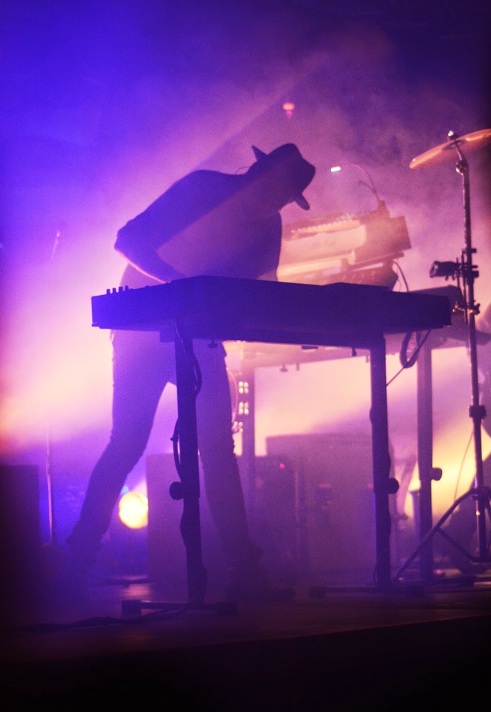 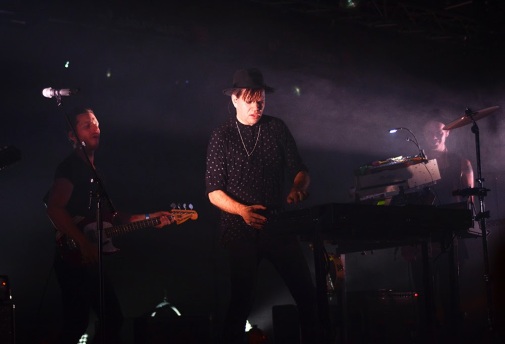 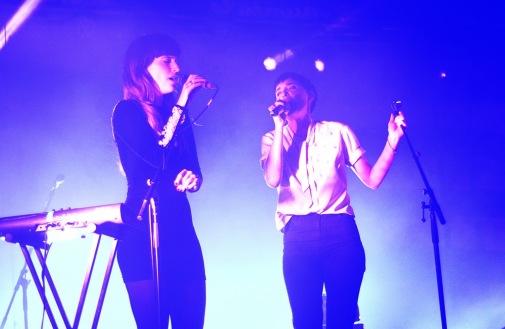 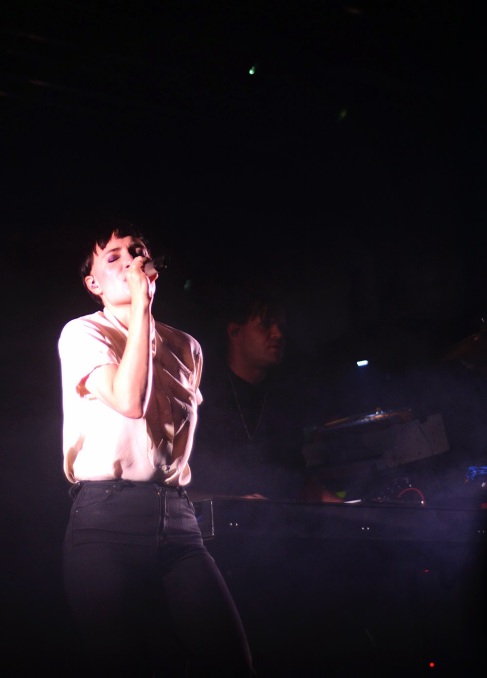 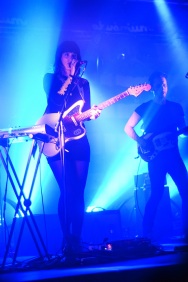 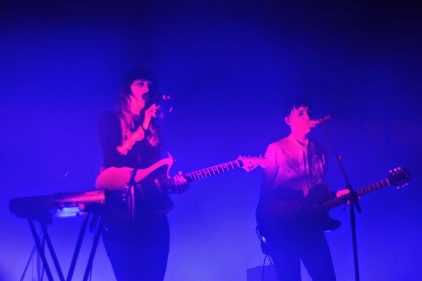 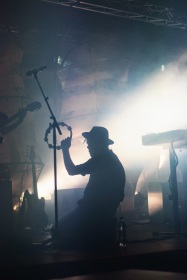 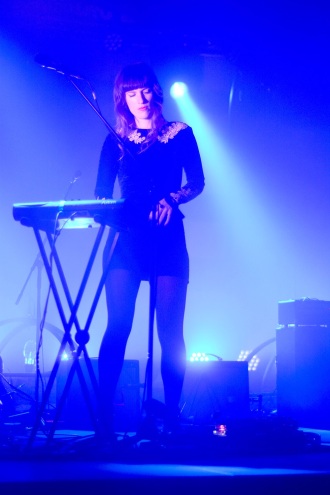