The whole point of having a relaxed late winter (a bit of wishful thinking here, I guess) Sunday in the city is not to have any rules, but sometimes you really can’t refuse the universe, as the great master of everything, Leonard Cohen so rightly put it. So our not so ad-hoc rule, which actually works not only on Sundays and not only in winter, is that if you are in the centre of Budapest and are in some sort of doubt, then Castro.

Even more fascinating than all the above is that Castro has been catering to all previously mentioned needs for what is an eternity measured by Budapest nightlife standards. For I really do not recall a time without the quirky mismatched table cloths. Or the sometimes fazed out but invariably friendly and helpful waiters, who will mix up your drinks perhaps, but then not charge them, or mess up your booking only to land you a much better table. Or the typically Castro-ish soundtrack of world music, ska and Latin heartache- for El Comandate is always watching. Or the walls dotted with random movie posters and even randomer art.  Or that dog you had no idea was hiding under the table until she showed up to inspect your stew.

Castro then might not be the fanciest, hippest, newest, coolest place in town, nor is it the oldest, the most traditional or the most typical. It’s a bit of all, and a little of none, and then something else: Castro is an institution and long may it stay one. 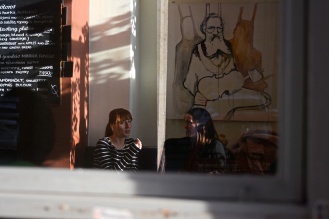 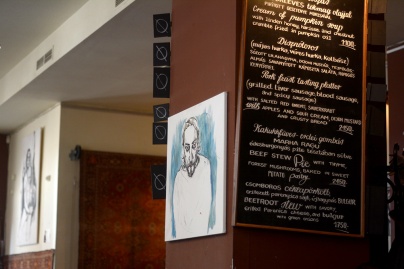 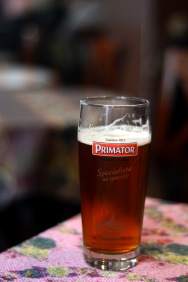 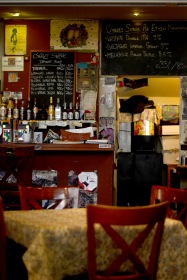 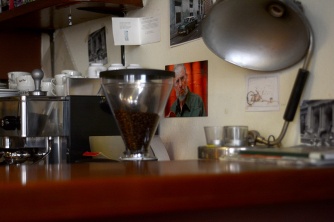 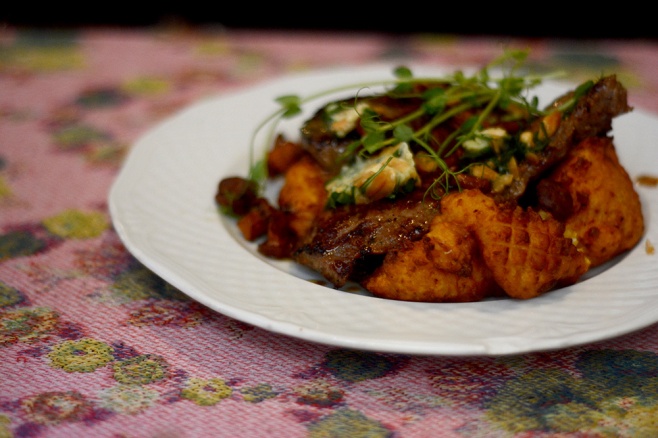 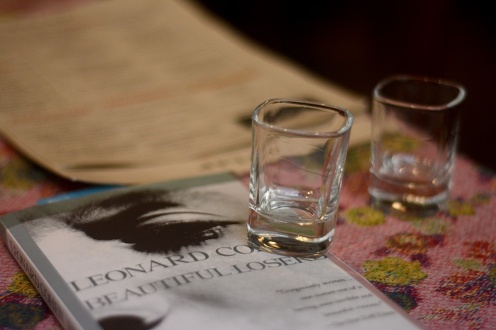 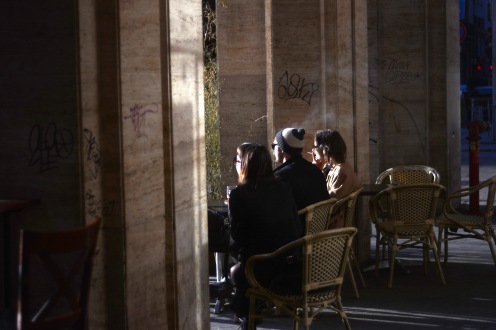