Skip to content
Jan Morris’s book about Trieste is entitled the Meaning of Nowhere, and since I am yet to read it, I cannot necessarily elaborate on why, nor can I disagree with anything therein contained. The only thing I can say for sure is that upon arrival in Trieste I felt something which is either the complete opposite, or basically the same thing formulated in a radically different way: Trieste is everywhere.

Or at least enough things rolled into one as to make the Wikipedia entry which claims it has only little over 200 000 inhabitants seem a silly joke. Surely it must be bigger than that, sprawling majestically down along the coast in that bit of Italy overflowing into the Balkans like a geographer’s hiccup.  The rush hour in the centre is a typical Italian purgatory of pocket sized cars and Vespas vying for the last elusive parking spot or that almost space between two vehicles which allows you to be the last one to make it through the intersection before the lights change. (Not that lights changing are necessarily binding for Italians).

Its buildings, however, make it look like a slice of imperial Vienna or perhaps an odd Budapest-by-the-Sea. Empress Maria Theresa was very fond of her Mediterranean port, amongst other things, since she was a woman with a large heart, and lavished Trieste with funds. The Viennese feeling extends to many coffee houses and beer halls- though in case you make the novice mistake of arriving during Italian kitchen closure hours (roughly 2 to 6 PM) your beer can only serve you to wash down a tramezzino instead of some hearty Germanic sausage.

All of the city’s neighbourhoods still maintain Slovene names as well- the city and its surrounding territory was hotly contested after WWII by Italy and Yugoslavia. In one of those brilliant bureaucratic solutions of which the world has seen too many, the area was first declared the Free Territory of Trieste, then divided into two halves creatively named Zone A and B, of which A, comprising the city proper, later became a part of Italy, with B, comprising mostly villages, a part of Yugoslavia. In a rather Triestine fashion, this period saw one local football team play in the Italian first division, and another in the Yugoslav one. Sadly none of the city’s teams make it to any first division these days, with the twice reformed Triestina loitering in Serie D (Girone C- and like this we’ve got the first four letters of the alphabet covered in one paragraph.)

I must say that one of the city’s particular charms, besides being an amazing melting pot of the Balkans, Mitteleuropa and the Mediterranean world, is that there’s actually nothing particularly spectacular to be seen, no Colosseum, no Eiffel Tower, no Statue of Liberty, therefore no stress. You simply set off from point A, if we’re into this letter thing anyways, let’s say the Grand Canal (naturally built by a Venetian, with the purpose of allowing ships to reach the city centre for unloading their wares) and then casually walk around until reaching point B, perhaps the Piazza Unita’ d’Italia. The name of the main square is a further Triestine idiosyncrasy, as the town was not a part of Italy at the time of its unification- in 1861 the place would still go by the name of Piazza Grande, which is befitting to this day. In the Piazza you might consider becoming altogether stationary, perhaps on the terrace of the historic Caffé degli Specchi, enjoying an espresso while peering out into the endless blue of the Mediterranean.

One of the characters Trieste is oft associated with is of course James Joyce, and he was a lover of small (to greater) epiphanies, of which the city has quite a few. Walking about in the old city you bump into the Arch of Riccardo, dating back to 33 BC, of which folk legends claim to have been crossed by Richard Lionheart. Somewhat further one encounters the well preserved Roman amphitheater casually blending into a busy street. The inland end of the Grand Canal is overlooked by the Serbian church of Saint Spyridon which unlike many Belgrade churches is totally finished, while further afield you can find the Trieste Synagogue- it’s quite telling of the city’s historical diversity that besides these two, and naturally several Catholic churches, Trieste also has Greek Orthodox and Lutheran places of worship as well.

While Italy is more famed for its insistent chattering, Trieste is also a city which likes to read, not only books, but newspapers as well- local daily Il Piccolo had an estimated circulation of over 40.000 copies in 2014 which is quite a staggering number even if counted against the population of the entire region, not only the city. In a world where your phone can be buzzing with the latest news at any time and in any place it’s somehow reassuring to see triestini carefully studying the Piccolo’s headlines posted outside the newsstands.

Trieste is of course not always singular. Like so many other Italian regions it also has its local dialect, and used to have another one: today’s Triestine is a dialect of Venetian (either a dialect of a dialect or the dialect of a difficultly classifiable Romance language, welcome to fascinating Italy), whereas until the 19th Century the prevailing one was Tergestine, now extinct, a dialect of Friulian. To the city’s luck, its name is similarly sounding, even if differently spelled, in all its languages. Trieste, Triest, Trst, Trieszt. A place of many names is a place of many hearts. 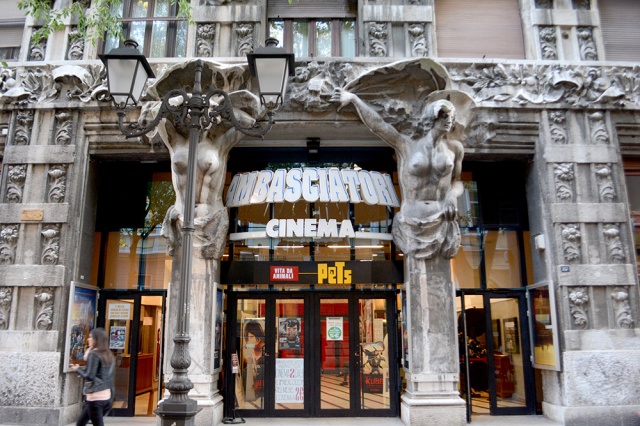 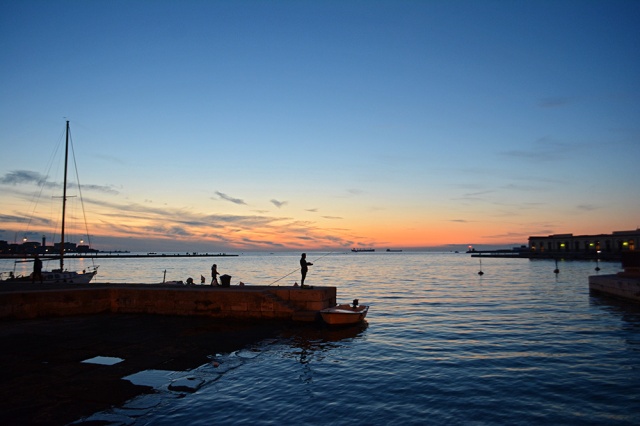 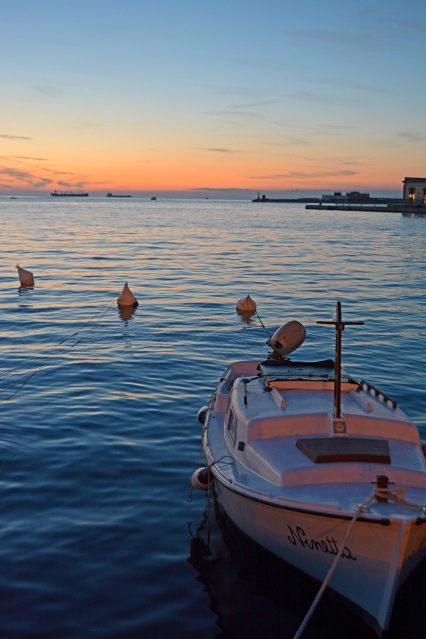 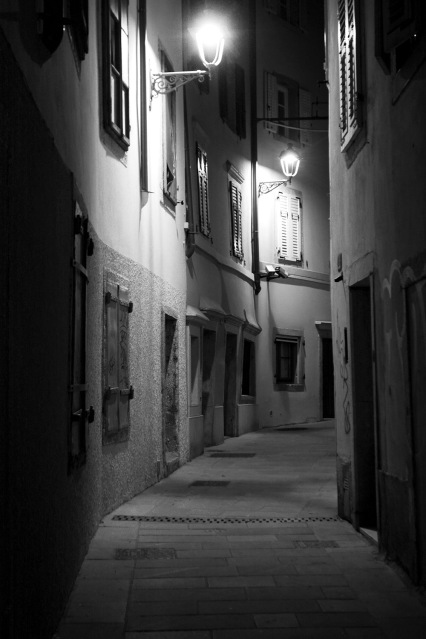 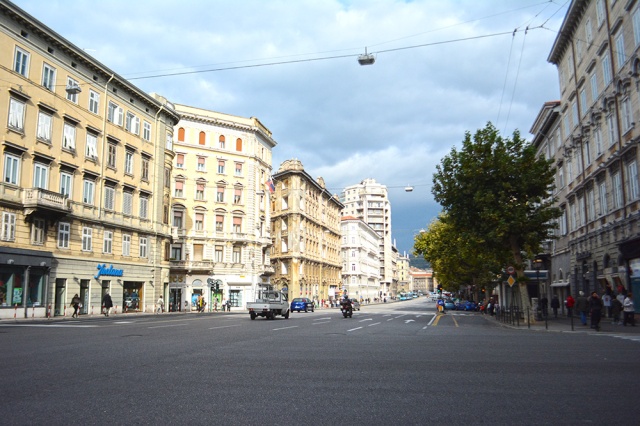 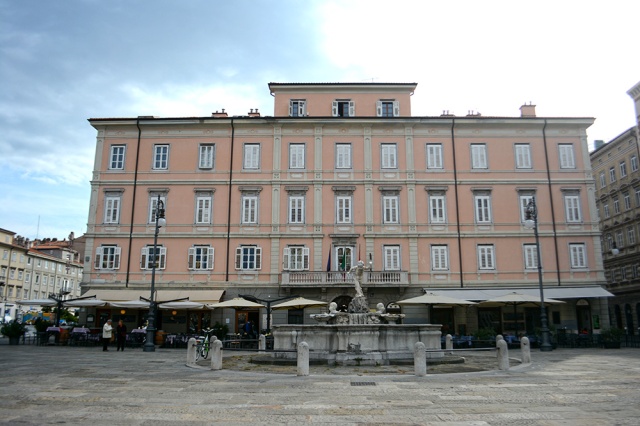 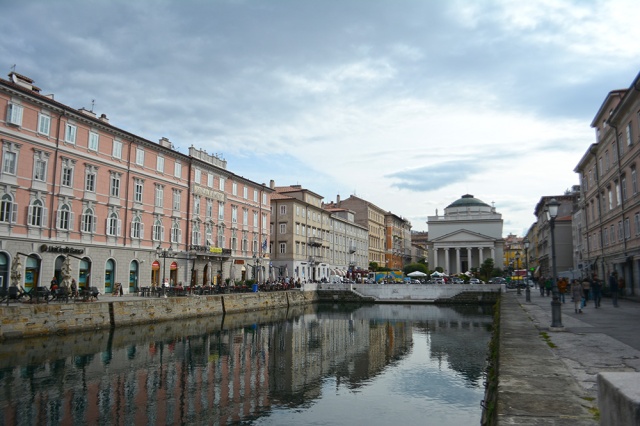 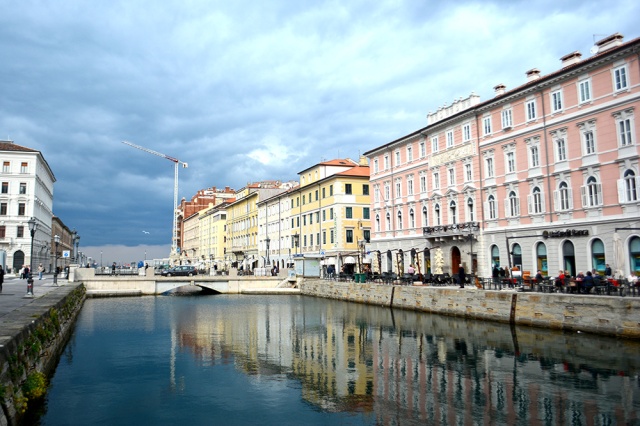 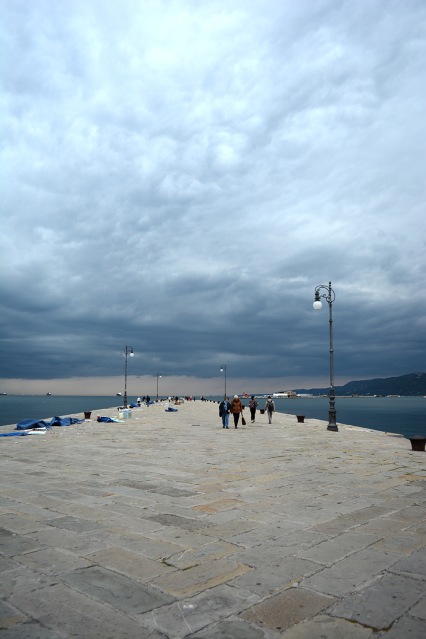 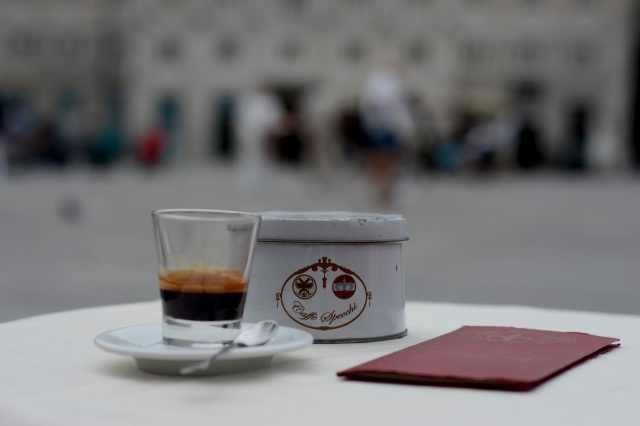 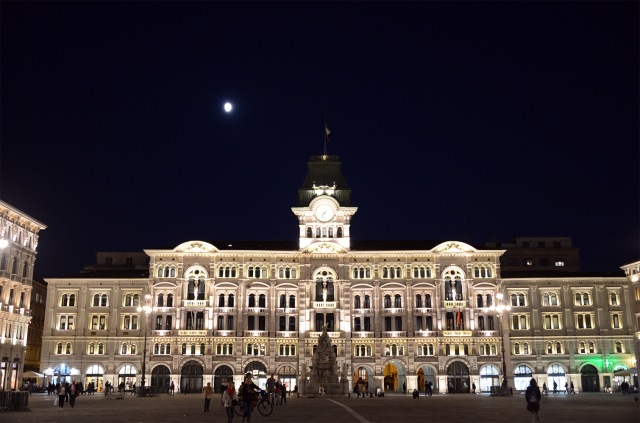 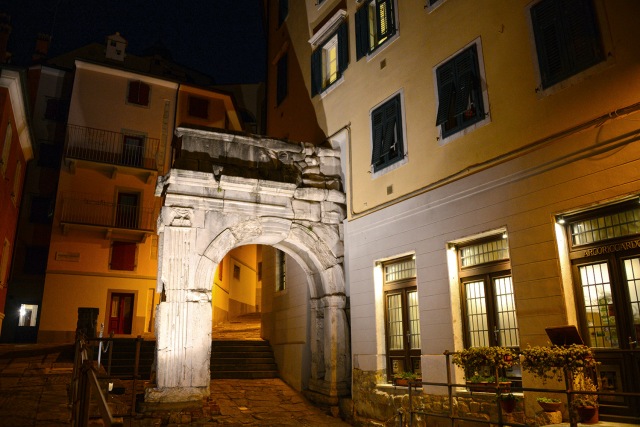 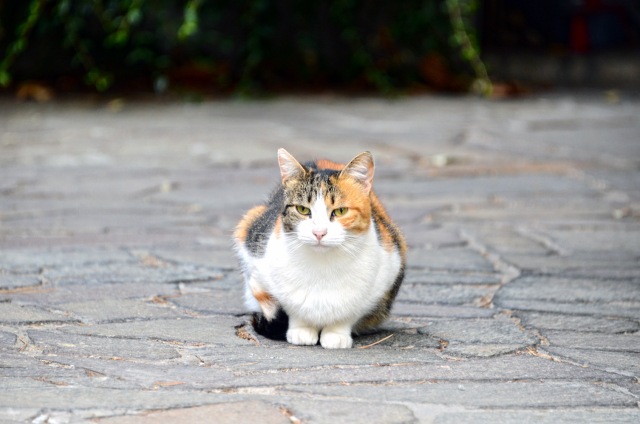 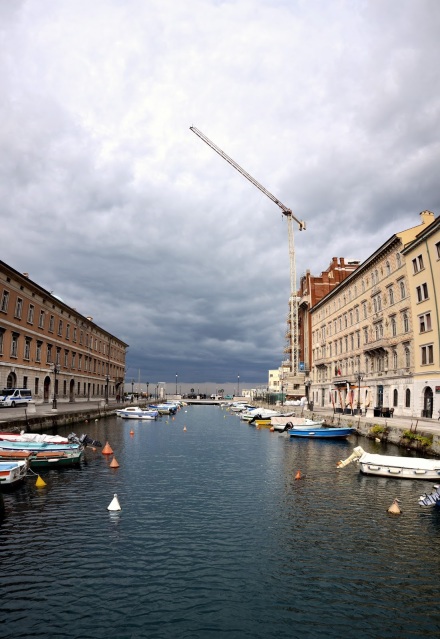 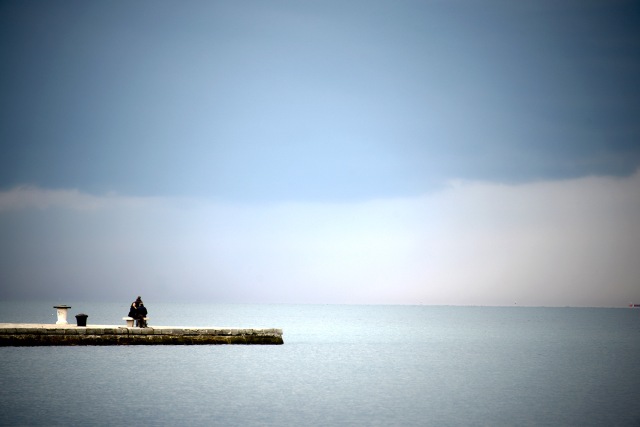 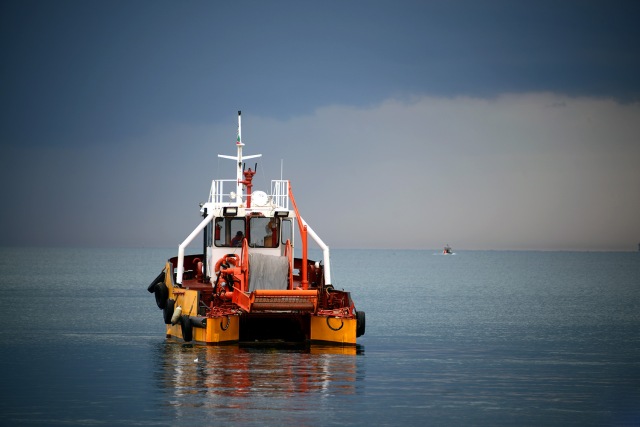