Skip to content
Some weeks ago I happened to find out that the Budapest railjet now arrives to Vienna’s Hauptbahnof instead of good old Westbahnhof- of course it does make sense to have international trains go to the central station of a capital city, but I could not help feeling stabbed in the back by Vienna’s careless authorities. Arriving to Westbahnhof and idling down Mariahilferstrasse has always been an essential part of the Vienna experience and now this enjoyment is no more.
Of course, there were signs of sad demise previously as well, somehow fitting for a city famed for its turn of the century coffeehouse Weltschmerz. It was nevertheless disheartening to see exactly one of those ancient staples of idle pleasures mixed with angst go- some years ago, well, precisely three years ago, at the time when the below pictures gathering virtual dust in the archives were taken, we were shocked and appalled to discover that Café Ciro, a smoky little hole catering coffee, beers and wursts mostly to aged locals had been replaced by a modern nightmare serving the absolutely undrinkable coffee of a below par Italian brand.
So we had to move camp to Café Westend- which was, and hopefully still is, a more upmarket version of Ciro- while one can think that would be an improvement, in a way it isn’t, the whole charm of Ciro lay in its hopeless shabbiness. Café Westend is however more suited to grand endeavours such as reading the papers and staring out into the bustle of Mariahilferstrasse pondering metaphysics, social theory, the general state of things in the world and the universe and whether to get poached eggs or omelet.
So now the next Viennese outing will be about finding a proper coffee house close to the new station- which is not as easy as it seems. And for those objecting that you can simply travel to your place of choice- the transfer from train to coffee house must be immediate and nothing else will do, a metro ride will totally ruin the charm of the whole enterprise.
Instead of so much unnecessary suffering, however, maybe it’s better to round up the some Vienna staples which according to my humble opinion one should not miss when in town.
MuseumsQuartier– of which there is actually no picture in this series, because even before worldwide Instagram madness, I spent my time shooting my red shoes with the backdrop of the mis-shaped yellow plasticky sunbeds on which you can lie for hours, because they are unexpectedly and ridiculously comfortable. We do sometimes venture to exhibitions too, but the best part is always the doing nothing masked as people watching masked as social observations of great import.
Café Demel– leave it to Vienna to have an absolute tourist trap festering with Asian tourists merrily clicking away at somber faced pastry chefs that still functions as a proper coffee house and cake paradise too. And if you get the local specialty unassumingly called Einspänner, you might not wish to consume sugar for a lifetime or two. I regret nothing, though.
Stephansplatz– yes, the central square always filled with people and occasionally some horse carts amiably gliding through the crowd, the cathedral seemingly always amidst some complicated refurbishment. And I always get lost too, ending up on a street I did not expect and almost invariably finding some lavish bookstore which fills me with equal doses of pleasure and guilt- had my German been better, I could have read some Viennese crime stories (of which there seem to be aplenty) in the original, and that would have been such a fine thing to do.
WienerWald– not the actual forest, but the fast food chain. Yes, you read it well, it’s a fast food chain, though you would not necessarily associate it with one if you chance upon the restaurant in Goldschmiedgasse. The food is the best kind of tasty, plentiful and pretty hearty Central-European fare at completely decent prices. The recently opened outpost in Budapest does not do justice to its Vienna sister, but at least my heart beats a little faster with excitement when I see the illuminated green chicken.
Schönbrunn– not the castle itself- though, for once, we have actually visited the thing and all I can recall are some imperial trinkets which fill me with the same kind of horror like the plaster swan gifted to a random Pope upon which I chanced a few days into my captivity in the Musei Vaticani. (You are right, it was actually only a few hours, but it felt like days, then years, and finally millennia of papal tedium).  So instead of the castle, I always choose the garden. It’s big enough to have space to yourself no matter how many people are visiting it, it’s filled with inquisitive squirrels and I even found the zoo interesting, though the koala insisted in only presenting its backside to the public as part of its daily uninterrupted sleeping ritual.
Galerie Westlicht- the Vienna photo museum nestled in the Schottenfeld district, it hosts carefully curated exhibitions of a moderate size, which allows you a comfortable visit even during a day trip. And I always buy innumerable trinkets, which I should maybe regret, but really, I don’t, because they are genuinely nice items and not just tacky souvenirs- another favourite hunting ground for such items are the Museums Quartier shops. I don’t even feel bad about the plastic duck I bought- what I feel very bad about is that somebody stole it from me. 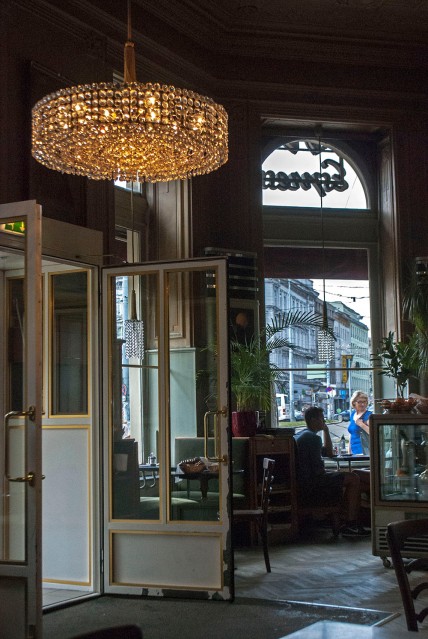 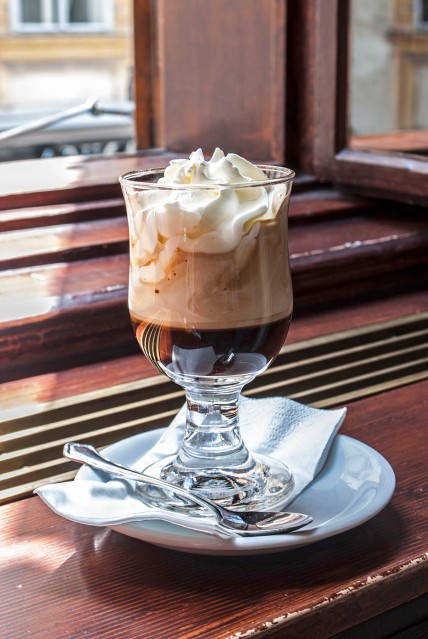 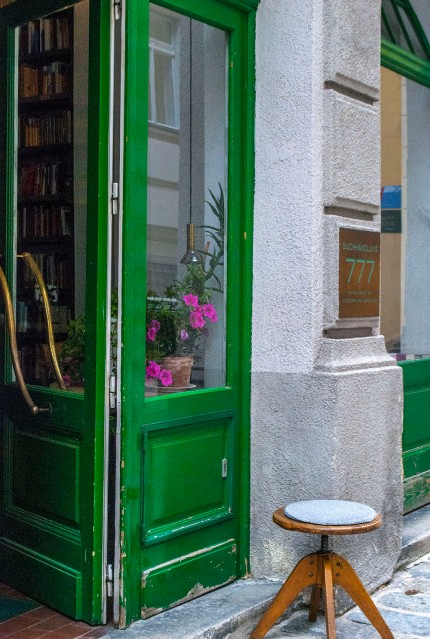 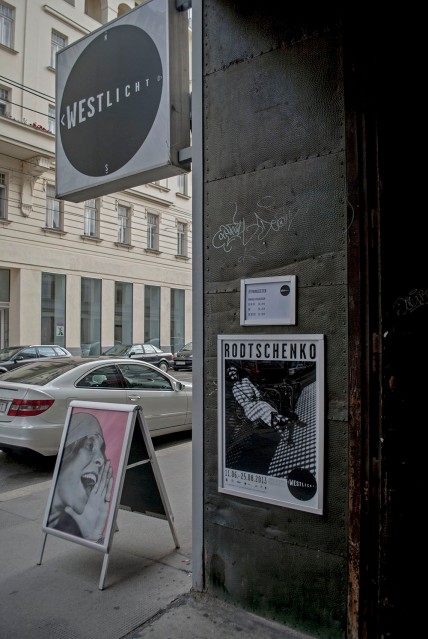 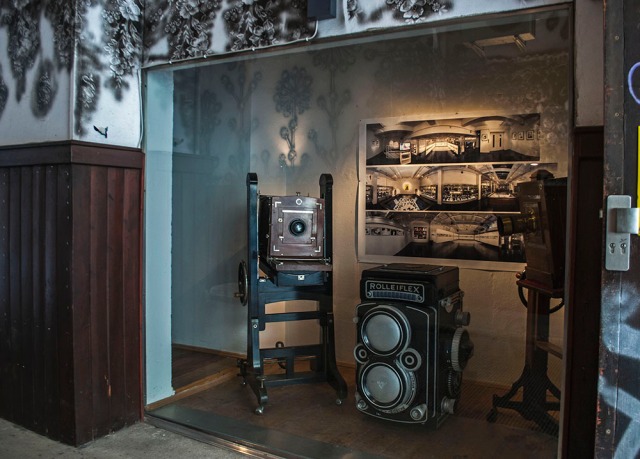 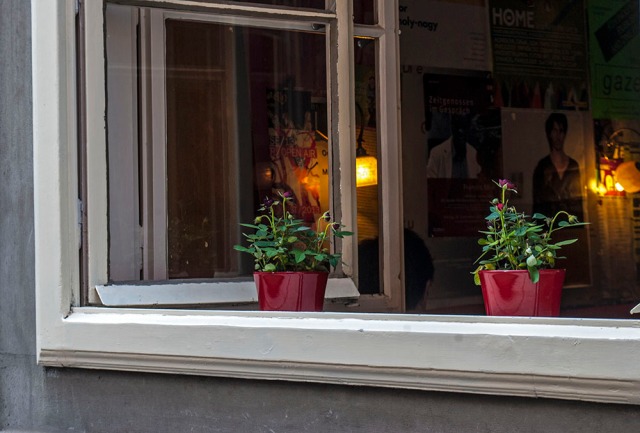 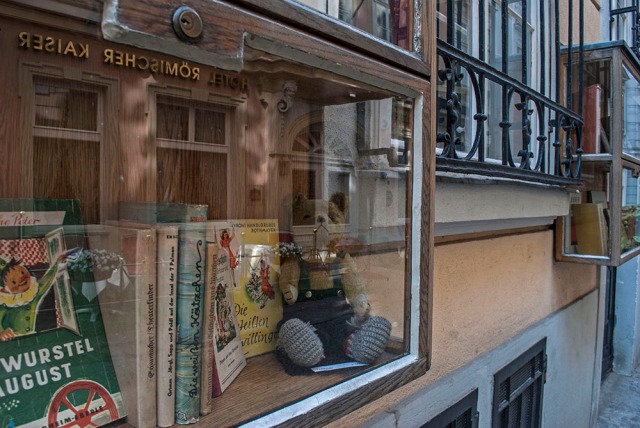 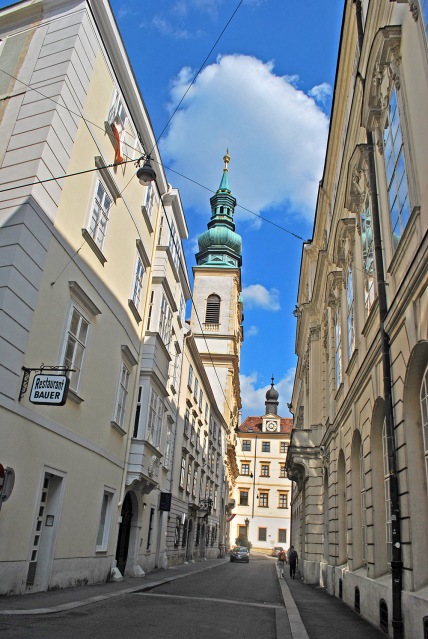