Skip to content
The weather has been decidedly tropical these past few days, actually, slowly, it’s becoming weeks, so basically we’ve been enjoying a rather tropical summer, minus those two horrid rainy days which obviously coincided with a weekend. But otherwise it’s constantly hot and hair frizzling humid so you’re constantly looking for ways to convince your body that you’re not intentionally trapping it in a thermal pool for the whole season.
And what better way to do that than by enjoying the Danube breeze on Óbudai island which has begun its annual transformation from sleepy dog playground to probably the best festival in continental Europe- yes, we mean that probably exactly in the way those smart copywriters meant it when they came up with the slogan for that Danish beer we won’t mention here. The probably is actually not there. And we’re doubtful about the continental part too- give it a couple of years and a triggering of the infamous Article 50, and Glastonbury will be just an expensive Sziget with crap weather.
So in the pleasant evening breeze, accompanied by the occasional dog still being trotted around the island, we noticed with delight that the A38 stage is already in place and the Main Stage is coming along nicely as well. The Colosseum is almost done too, but was declared dangerous by the grumpy security guard who was protecting the edifice- mostly from the aforementioned dogs micturating on it and from the dust stirring arrival of another member of staff, who decided that this was the time to organize an impromptu rally with his pocket Peugeot.
He was greeted with unhappy cries of langsam, langsam, which is how the island still felt a week before the start of the festival- although it officially begins on the 10th of August, those with 7 day camping passes can start moving in on the evening of Sunday, August 8th. The two buffer days, besides providing campers with the opportunity to properly settle in and check out the city as well, will also be welcome given the new personalized entry system, which might take a little longer than in previous years, but will ensure safer partying for everyone.
And though it might sound a tad odd, if there is one type of queuing I tolerate pretty well, that’s queuing to get into Sziget, mainly because the people in the queue are always totally entertaining. Many stories would be worth telling, but let’s just mention the Brits in bee onesies who were trying to smuggle in honey in jars and gave convoluted explanations as to why they must be let in with said items. The undisturbed security personnel were peacefully nodding while one of them remarked that he’d be tempted to let them in if they start claiming they made the honey themselves.

Meanwhile time slipped by and we made it to the other side, sadly without finding out what happened to the busy bees- and before anyone gets upset over honey being frowned upon on the island, the problem was the glass jars. Although clearly mentioned as no go items in Sziget regulations I hardly ever queued without witnessing a Jar-gate. So everyone has one week to figure out how to enter the island without a jar (that should prove ridiculously simple lest you’re Winnie the Pooh) and we’ll meet you on the K-bridge. 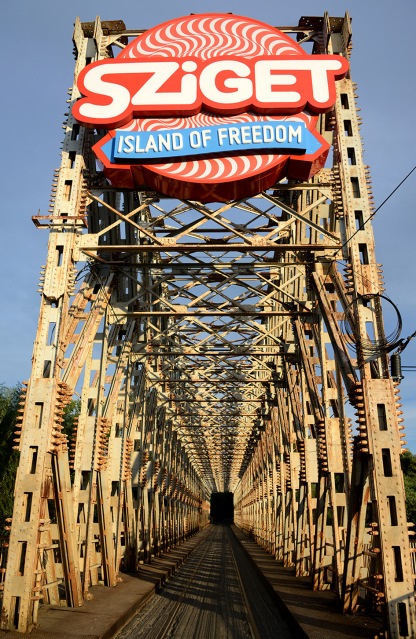 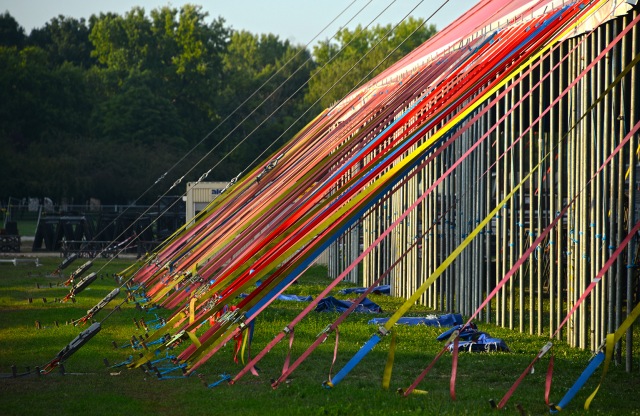 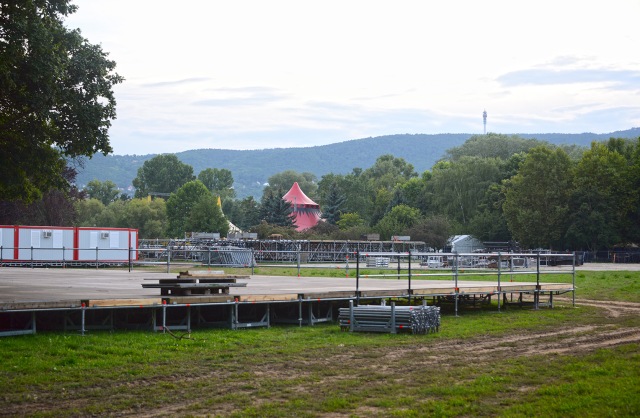 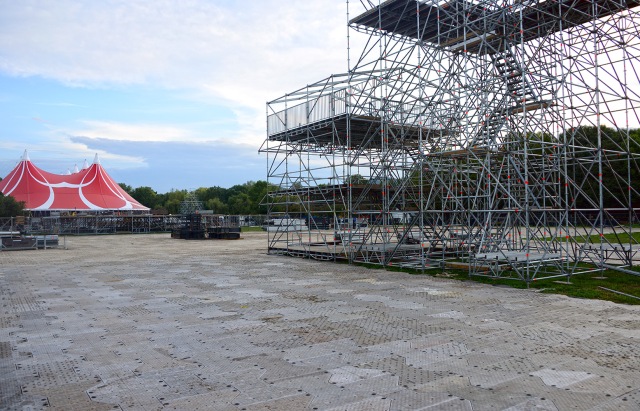 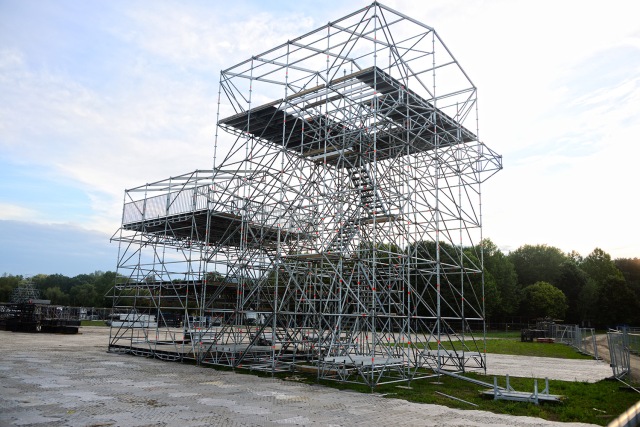 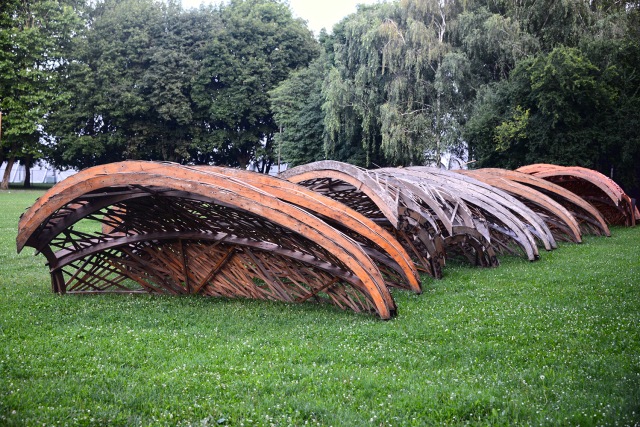 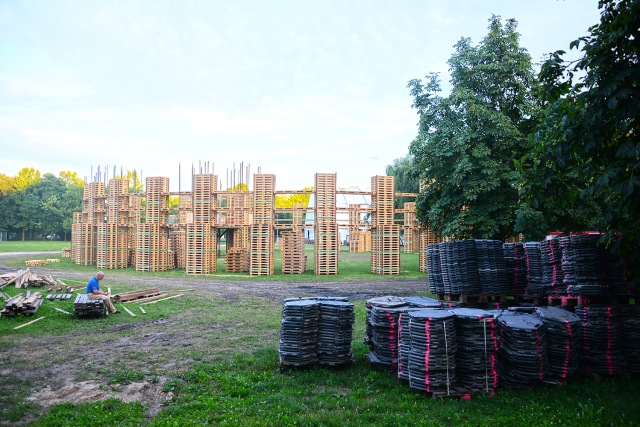 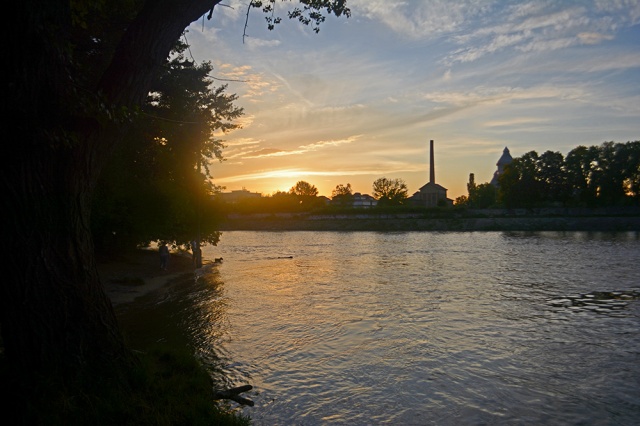 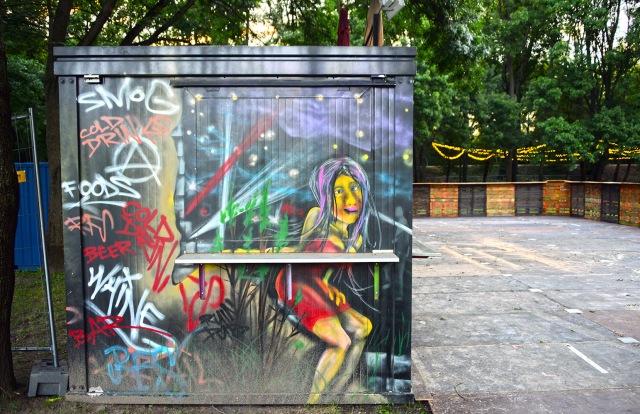 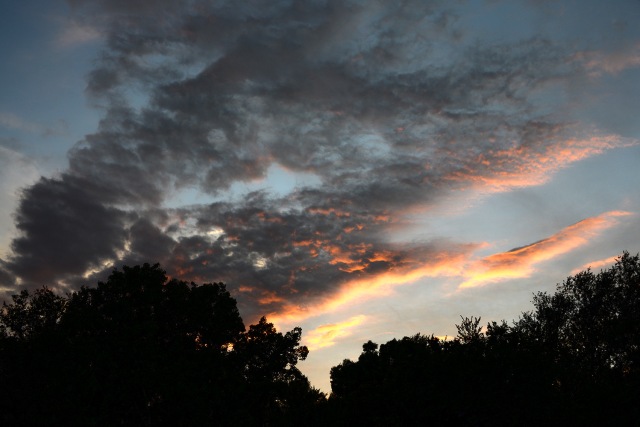 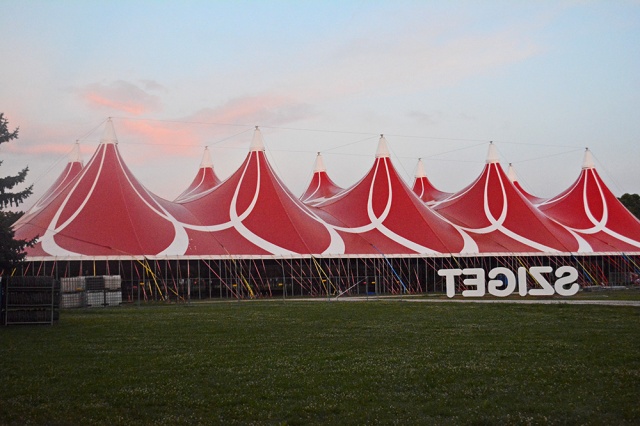 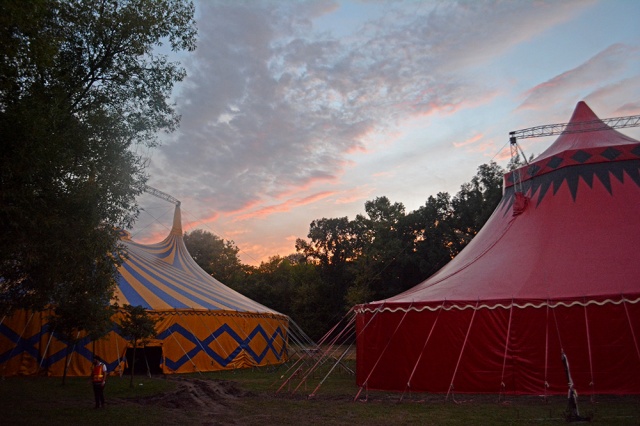 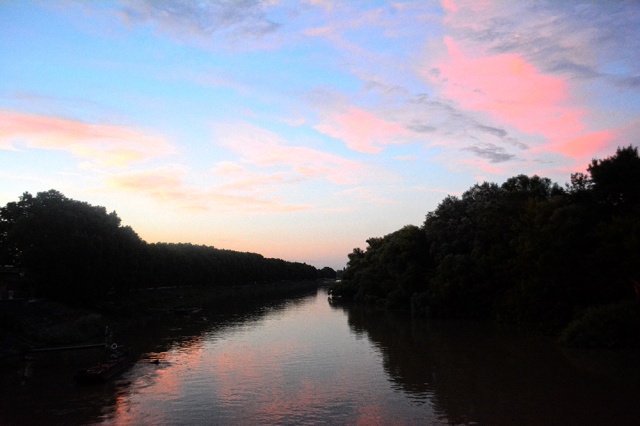