Skip to content
I like to take proverbs (and mostly anything) with a pinch of salt, but it’s dawned on me recently that I quite agree with the Romanian one stating that you know a good day by its morning. Which in my case, in utter conflict with everything my younger self believed in, is an early morning. Possibly a disgracefully early one, which in winter involves freezing on pitch dark streets and then warming your numb limbs in the empty office to the pleasant hum of the dispenser warming the first tea water of the day.
I had planned this morning to be the same, but, as every so often, fate mercilessly intervened, setting my whole day on an awkward trajectory that culminated with an hour long wait to reach a stammering call center assistant, or, pardon my rudeness, service professional, who most likely judged me by the stupidity of the issue with which I was ruining his day. (Infernally stupid would be a mild way to put it, so I valiantly accept his assumption.)
Before I ramble into further nonsense, let me return to the reason of this veering off orbit: as I peacefully approached Andrássy avenue, I noticed something odd. I couldn’t see a damn thing, although, according to my wise weather app, the sun should have risen. Well of course, fog again! I had waited for this fog, on other days, days for which I had no grand designs, besides shooting the fog. And were they splendid days- of unfiltered, uninterrupted, undisturbed sunshine. And no fog. But now it was all around me, thick like insolent candy cotton. So I decided to go wherever it would call me. 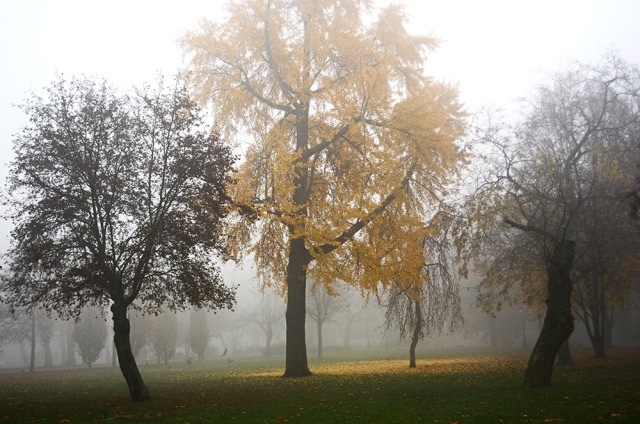 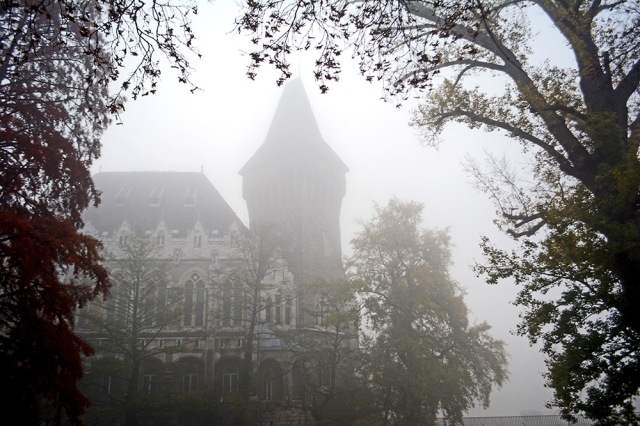 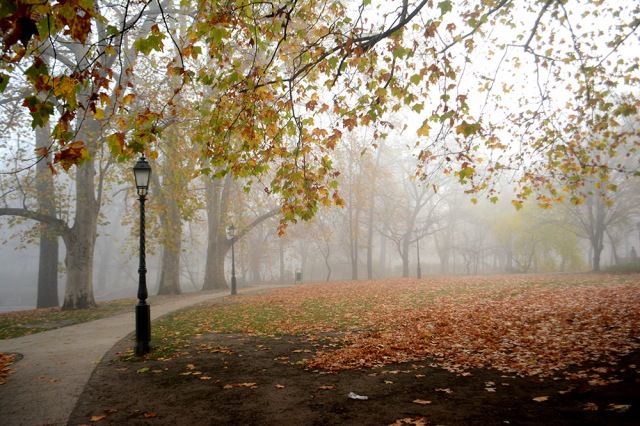 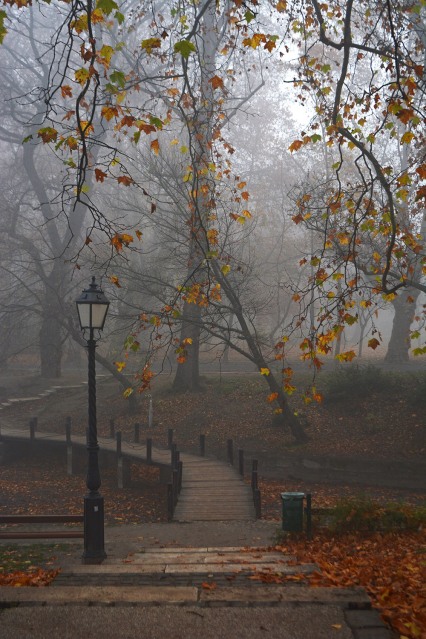 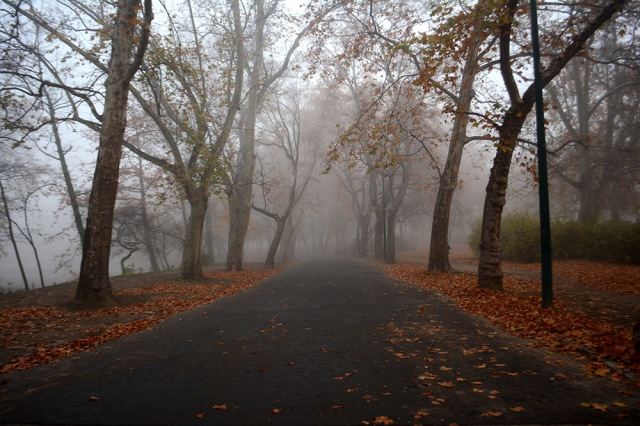