June is the month when all my best intentions for the year shambolically unravel: I fall behind with films to be watched, books to be read, music to be listened to. My self improvement plans, whatever they were, are hopelessly shipwrecked (this year: I have done none of the planned DYI home décor but have started to kill my plants, in spite of religiously reading through this guide on how to keep them alive). I generally blame this on the weather and footballing competitions.  So I am in luck, I said, it’s an odd year, I said, no major competition, I said, what could possibly go wrong. And then it all crashed on me like the waves of the ocean. U21 European Championship, with Romania making it to the semis, no less, Copa America (will speak none of it as my darlings tumbled out disgracefully), Gold Cup (that surreal moment when some interest stirs in you while checking the result of a Honduras-Curacao game), Africa Cup of Nations, but above all the Women’s World Cup. Or, actually, just the World Cup. I’ll become nigh sentimental and say it: I wish a competition of this magnitude would have happened when I was a child, I wish there had been a Sam Kerr (just look at her score), a Viviane Miedema or a Megan Rapinoe (btw, have you seen THIS picture) to reassure me that I was not a freak for wanting to choose football over whatever ladylike sport they inflicted on me (ping pong. God how I hate ping pong). So, on the topic, do further indulge in this read about the first women’s international between England and Scotland (if you feel that’s not a big deal, bear in mind that the English FA actually banned women’s footbal), a piece on the fabulous Formiga, another on Cameroon’s Nchout Ajara (scorer of an amazing last minute goal that put her team through from the groups). Yet the road ahead is still long and winding, as proof, here’s a comparison of the incomes of players from the relentlessly mediocre men’s US team vs the relentlessly world best women’s team.

Complaints and abject failure put aside, I did get to see two great films in June. First up, one about a man who has many complaints himself, mostly health niggles, of which a couple could probably be bearable, but together they paint the picture of a nightmare. This man also happens to be one of the giants of modern Spanish cinema, Pedro Almodóvar, and Dolor y gloria is the most autobiographical effort of a director who has never shied away from putting his life into and onto film, with a a breathtakingly good performance by Antonio Banderas, and basically the whole thing is an inception like affair of Pedro directing Antonio being Pedro and somehow being simultaneously extremely self centred but also universal in its depiction of the creative process. Another actor who surpassed my expectations this month (and in general) is Robert Pattinson with his role in Claire Denis’s eerie sci-fi gem High Life, which combines the stern  metaphysical mysteries of a Tarkovsky or Lem with quirky erotica and elements of body horror. If it sounds slight bonkers, rest assured, it is, and it signs off with a song by Tindersticks sung by none else than, why of course, Robert Pattinson himself.

This month there’s a Yugoslav tragedies meet architecture corner, with an article discussing the current hype around Yugoslav architecture, a revisited photo essay about Novi Beograd, Aleksandar Hemon’s piece about his mother and the failed experiment of Yugoslavia and the pictures of a Polish photographer documenting the sites of the Yugoslav wars. Still in photography, the altogether lighter matter of a collection of beware of the dog signs, and another of Socialist matchboxes, then we slide towards quirky tourism, with a look at Abkhazia and a visit to St Kilda in Scotland. After being a no go zone for more than three decades, Ukraine’s Pripyat is slowly becoming all the rage again, and if you insist on becoming slightly radioactive, you may visit its new source of a energy (worry not, it’s a solar farm) and prepare for the trip by reading up on what’s factual and what’s not in the recent HBO series Chernobyl.

The music section contains a long but very intriguing and informative read about autotune, some musings about the appeal of Rammstein, the unavoidable Leonard Cohen interview and the unavoidable Interpol video, this time in an unexpected rework edition

There is also no escaping bad phone photography, as always, a collection of many bad&mostly gratuitous shots, but at least they give me the opportunity to mention that I really don’t get what all the fuss about Ali Smith is about, but I warmly recommend Catherine Cusset’s Un brillant avenir (ridiculously unavailable in English)- finally a book on Romanian topics that is written with more actual knowledge than, say, that of an Irishman with a weird fetiche for sharp toothed counts. 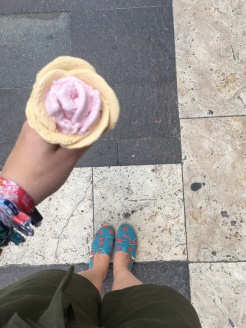 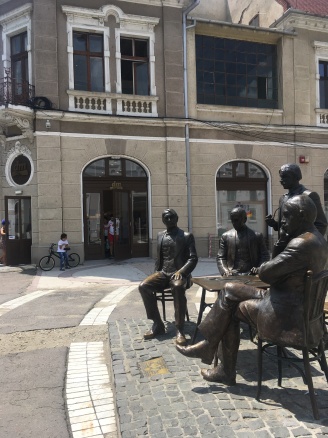 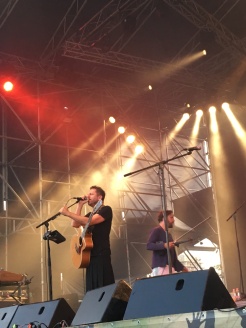 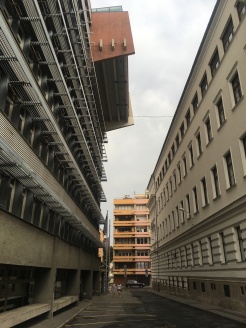 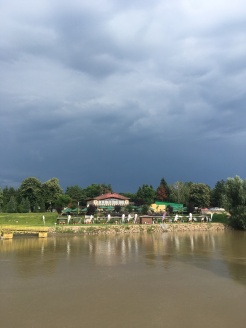 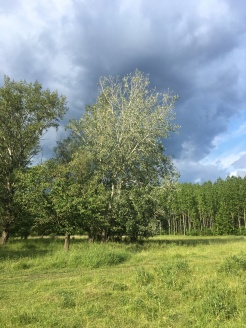 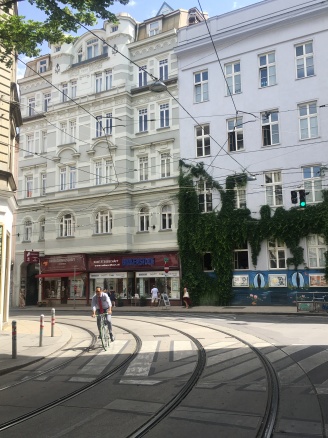 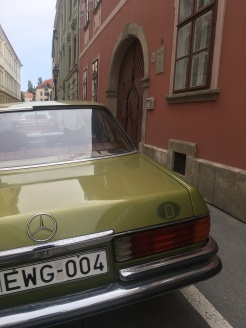 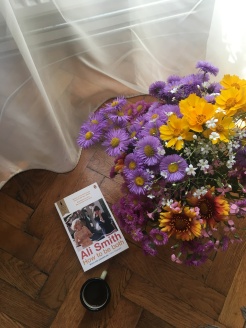 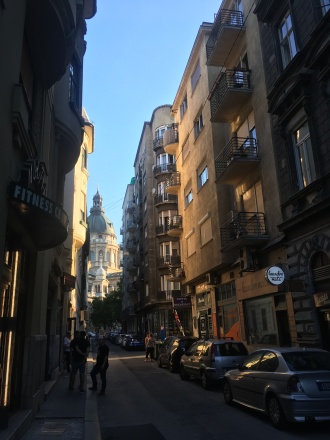 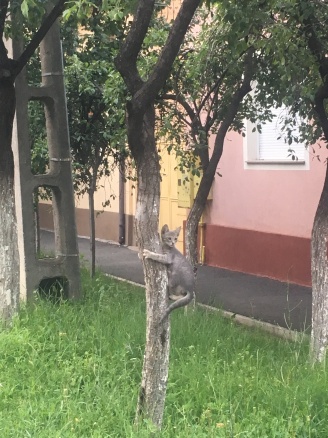 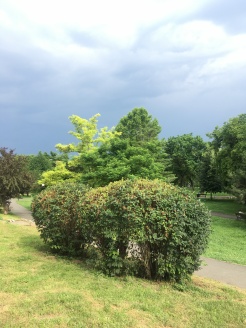 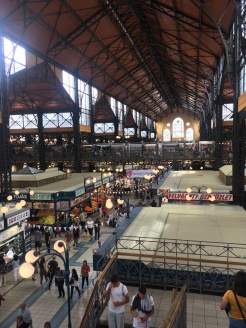 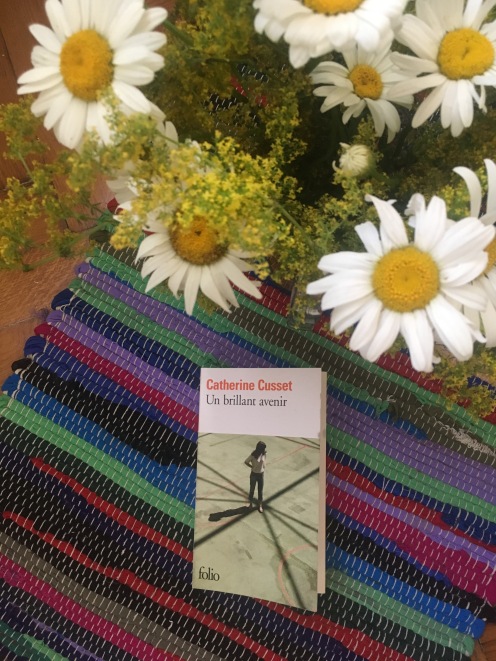 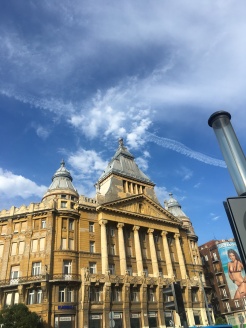 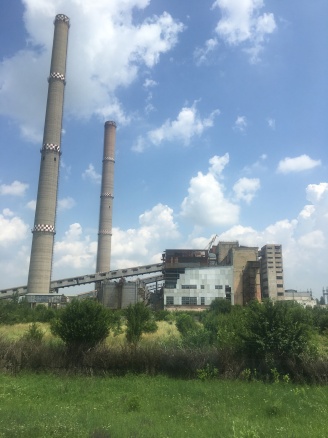 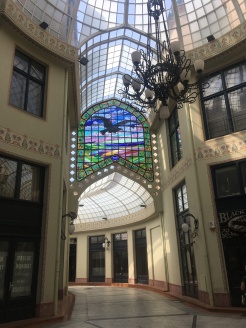 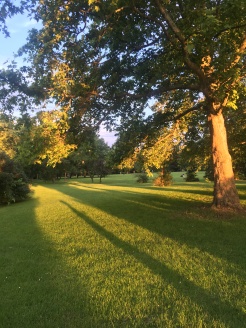 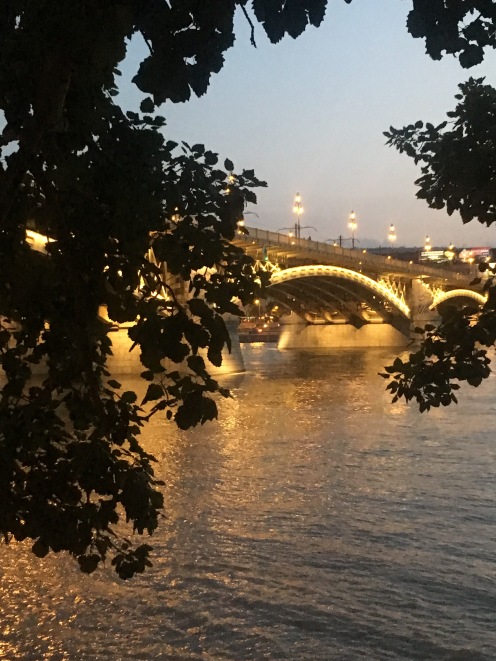 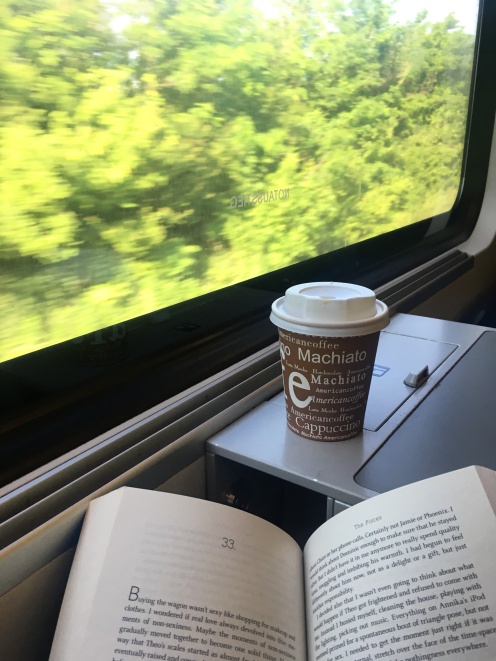 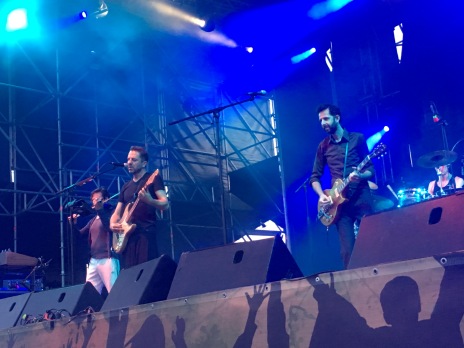 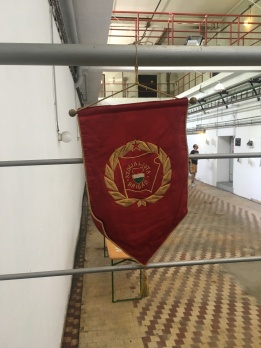 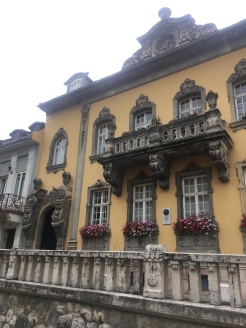 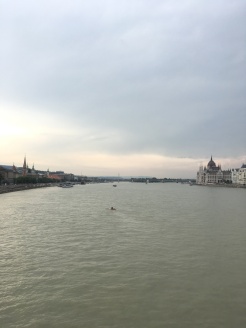 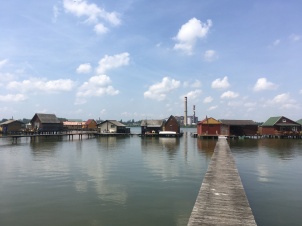 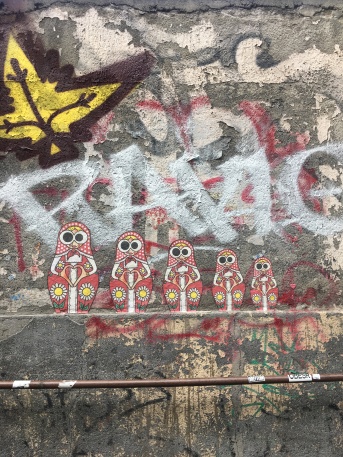