I’ve never met a medieval fortress I liked, or, to be more precise, one I was genuinely impressed with. The problem obviously lies with the fact that novels and history books, paired with an active imagination, raised the bar of what I expected to a level no grouping of ruins, no matter how well maintained, can live up to. My mental landscape was inhabited with incense (or for historical accuracy, probably mold and manure) scented dark halls with shimmering light wafting in through the tainted glass windows during daytime, and the flicker of giant wax candles and rustle of sumptuous dresses come night time. You may then picture my infantile despondency when after about two hours of frenzied ascent, punctuated by our teacher’s yelps of do not eat that, don’t jump there, please don’t hit Dănuţ over the head with that thick stick, we were faced with the glorified mound of moss infested boulders that makes up the fortress of Şoimoş in my native Arad county.

Admittedly, the fortress of Visegrád is both better preserved and historically more pivotal (one should probably not apply gradation to pivotal, but no grammar vulture is here to stop me, so I will), yet I can’t help but feel that it’s just not that big of a deal either, as a building. That’s of course easily explainable by the fact that it wasn’t really in use as a fortress since the 17th century- built by King Béla IV in the wake of the Tatarian invasion of 1241-42, it fell into disrepair after its Turkish occupation of 1685 and never regained its status as the fortifications of Buda were considered more critical. It does however have an ace up its sleeve, namely the view. Or I should say, The View. The Danube is of course one of my big geographical crushes, and it’s dotted with amazing sights (may I recommend some sunsets over the Sava-Danube confluence here), but few get better than the bend on a good day- and most days are good days in the bend, for there is blooming spring bend, lush summer bend, autumn bend aflame with colour, winter bend with floes and snow, mysteriously foggy bend, stormy bend with lighting dancing on the river and of course almost obscenely pretty sunset and sunrise bend.

The one we got to see this time around was the autumn version under an afternoon light slowly receding into a strangely sudden sunset- down in the town the sun dips behind the hills on the Nagymaros side of the Danube while the fortress itself is still resplendent with sunshine. The objective had been approached by train, as there are connections from Nyugati basically twice every hour, which did not stop us from almost missing ours after a confrontation with one of the vilest trappings of Budapest life, the MÁV ticket dispensing machine. Trains arrive to the Nagymaros station across the river, from where one can cross by ferry, with one departure each hour. There is also a direct bus option, 883 departing from Újpest Városkapu but the one thing that freaks me out even more than a MÁV ticket vending machine is a suburban bus, plus why would one skip the lovely river crossing under the helm of three onesie clad, profanity spewing and somewhat rotund Charons.

This was not our first visit to the castle, but it was the first time we followed the trail going uphill almost directly from the ferry station- the other option being to walk by the river to the other end of town and then ascend there, which is the route we finally chose for the return, led by the Latin dictum of varietas delectat. Our trek began with a very literal Via Crucis and had a couple of rather rocky inclines which might be better navigated with proper gear- only the weather saved us from the utter ineptitude of flip flops, but let’s say urban sneakers don’t always have the best grip either. Having survived the perilous climb, we made a pit stop at the compulsory tacky souvenirs meet basic and slightly expensive food establishment to be found at all touristic sights of any importance. This place, for some unfathomable reason played a colourful array of the Romanian gypsy music going by the name of manele. Since we felt that the food was not particularly inciting (every plot of land we won back from the Turks has now been reconquered by them through infiltration by döner), we took the mandatory tour of the fortress, rather charmingly called fellegvár, cloud fortress, in Hungarian. The ticket costs 1400 forints, with an additional 400 to be paid if you want to see the waxworks, but if you are in your right mind, you don’t really want to see the waxworks and you will just stare at the Danube instead, and if you stare long enough on a day that’s sunny enough for a mild sunstroke, you might just start seeing seas of chain mail clad warriors too.

Our patience over food was repaid by bumping into the Renaissance restaurant, or to be fully honest I almost bumped into a tree while I was locating it on google maps, but either way, we were very pleased with the medievally hearty and sizeable portions doubled by the exquisite luck of finding a table right at the edge of the terrace overlooking the Danube. We then returned to the ferry station on the banks of the river, still basking in the honey hued autumn afternoon and while the boat sailed slowly away there seemed to be a glimmer on the side of the fortress, as if light had just entered a long lost stained glass window. 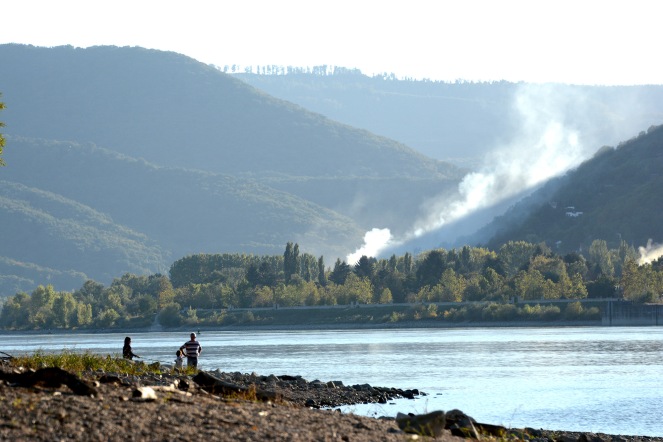 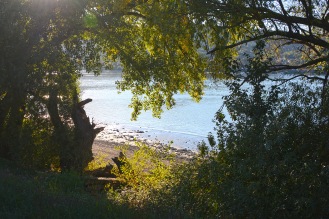 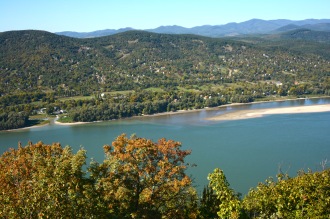 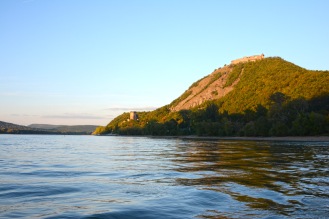 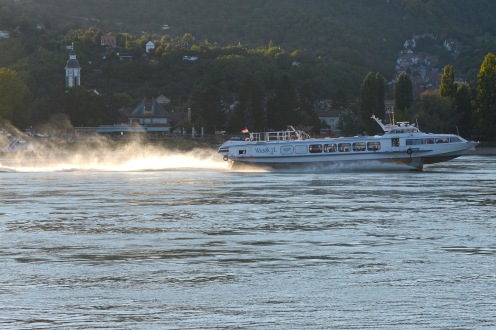 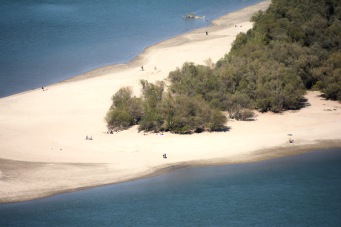 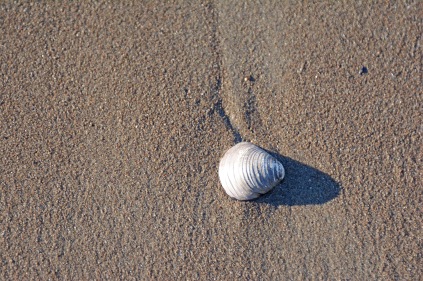 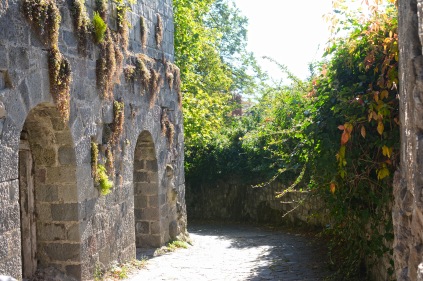 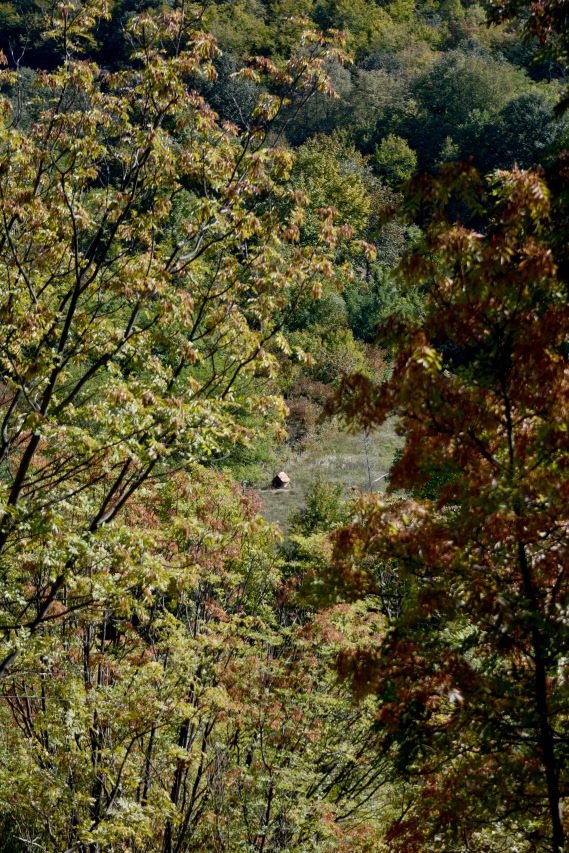 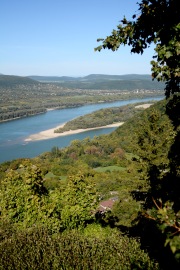 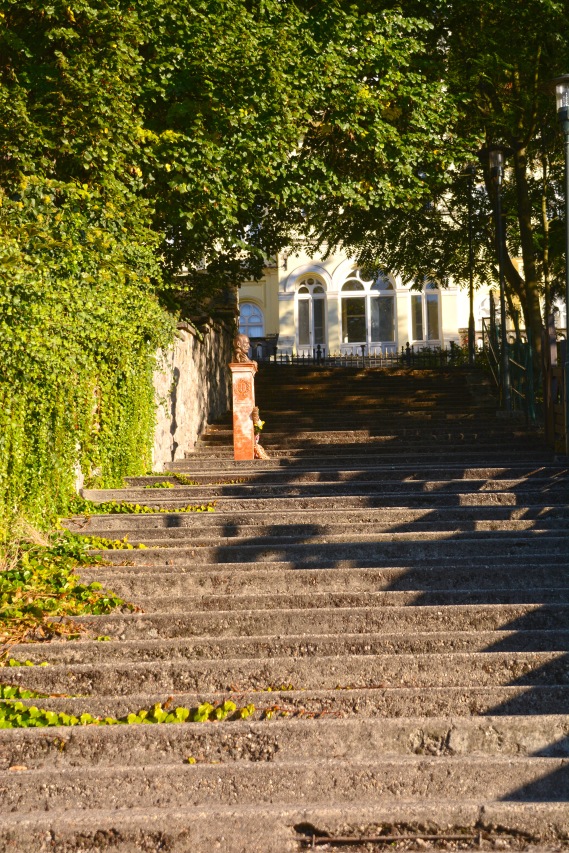 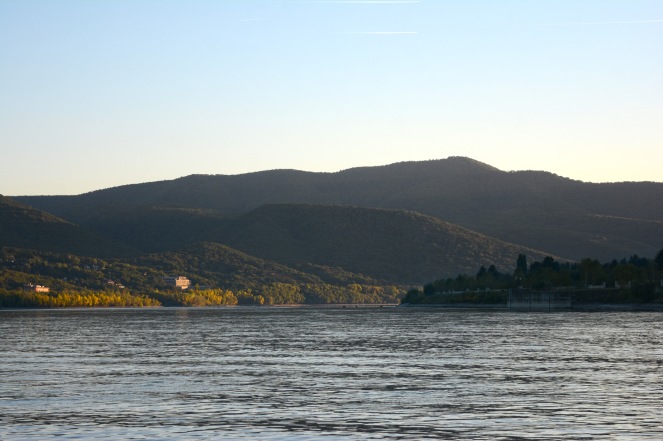 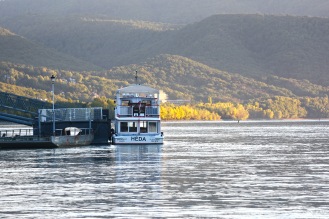 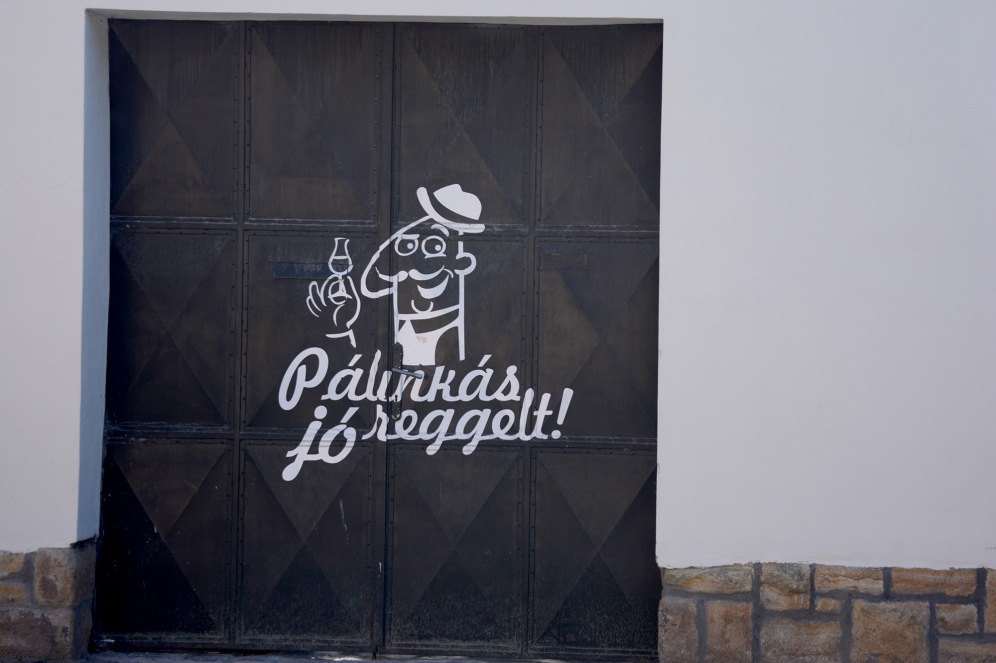