I am fully aware that I very recently posted another similar cat frenzy, and I felt moderately uneasy about flooding the blog with felines again, but then I said oh well, it’s my blog, I might as well have fun with it and post whatever I feel like. The initial intention was to document the second litter of kittens which are prowling around the garden, born just a few weeks after the first, but on each and every occasion that I ventured outside with a camera during the weekend, the two fresh additions decided to play, well not dead, necessarily, but let’s say they behaved more like flora than fauna and slept curled up in a plant pot. So it was again a case of documenting their two older cousins instead, who are by now well rounded little tyrants claiming ownership over the house, the yard, the garden and everything in them, humanfolk included. 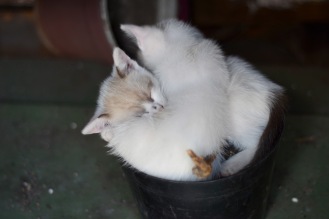 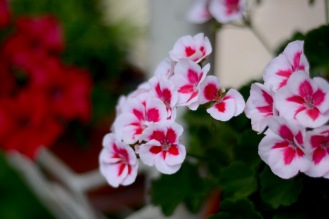 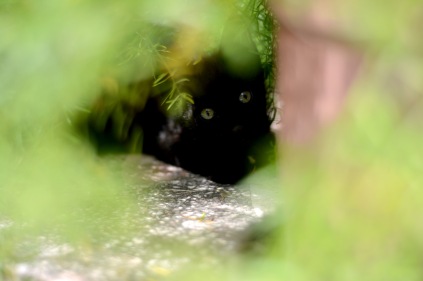 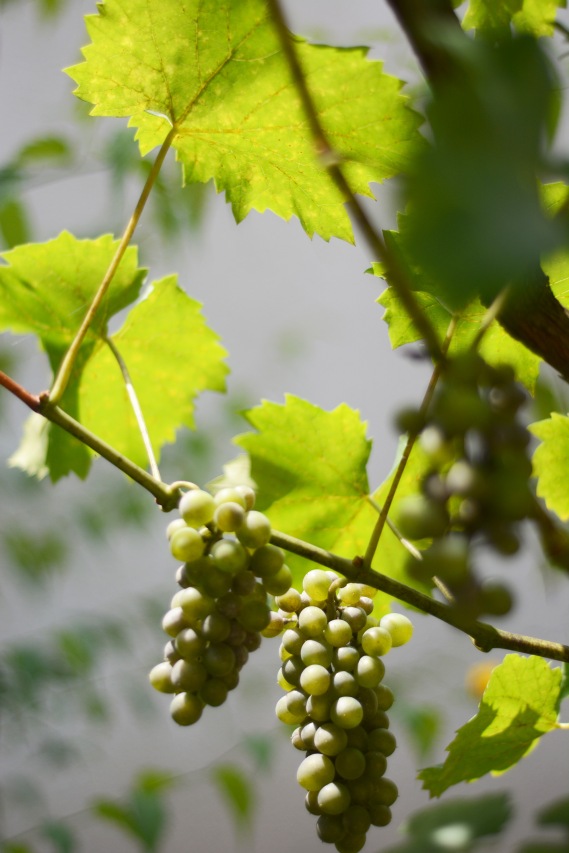 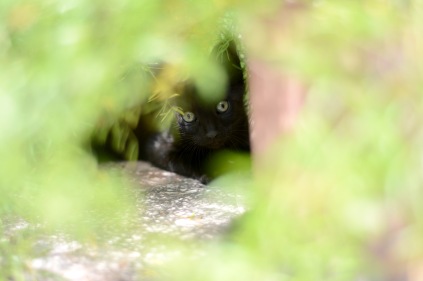 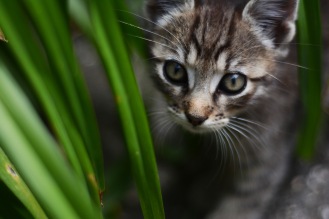 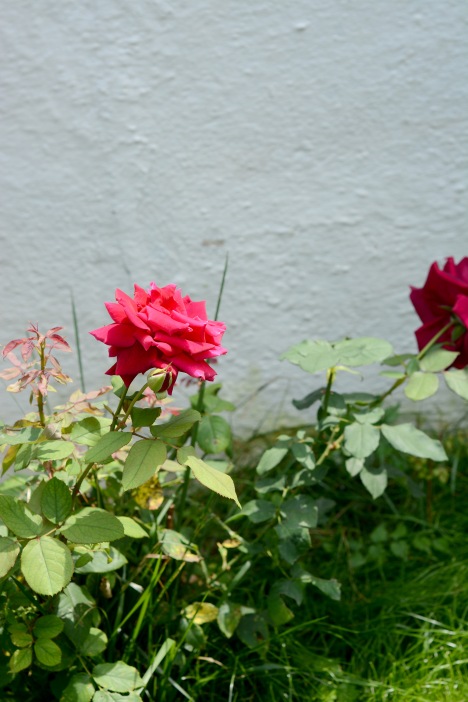