As I was packed in a tight, sardine-like and increasingly fidgety queue waiting to finally be reunited with my coat, many thoughts were swirling in my mind. Somewhere deep in the subconscious was the truism of Romania’s ex-president, namely that winter is not like summer, because if it were summer, I would now be carelessly strolling through the warm evening breeze of Városliget, coatless, free as a bird.  Secondly, the incidence of bottlenecks caused by people shuffling from one gig to another, possibly with beverages in their hands reminded me Dürer used to be a nunnery in the past, and I just can’t imagine the ladies engaged in anything similarly frantic, even when it was used for medical purposes, so those complaining that this building was made the wrong way were wrong themselves. It perfectly served its original purpose and we’re presently testing its limits.

Finally, and more to the point of the actual subject of our scrutiny, namely Son Lux’s sold out concert, wreaking havoc on Dürer’s logistics, was the matter of whose voice Ryan Lott reminds me of. This had irked be throughout the evening, because two things were very clear to me: one, that I find the way he sings, with the voice almost disappearing every now and then, as if chocked with feeling, or suddenly becoming doubtful that it should exist at all, very engaging, almost emotional, in spite of its obvious departure from what we would classically call beautiful. I am actually almost physically scared of correct, operatic voices, which in turn makes it interesting that I found the vocal flourishes of Hanna Benn, opening act and collaborator of the band quite mesmerizing too. The second clear thing was that someone else sings in a similar way, someone I listen to regularly, but I just couldn’t figure out whom it was, until the trolley bus, packed to a Guinness record feeling brim with concert goers, took a sharp turn towards the city centre. I might have even mumbled it out loud: why of course, it’s Hayden Thorpe of Wild Beasts.

Son Lux was originally Ryan Lott’s solo project, which was then joined by drummer Ian Chang and guitarist Rafiq Bhatia for 2015’s Bones, a setup which, without meaning to minimize each member’s added value, still shows in live dynamics, with Lott left to do all the banter and being the focus of most tracks, though that is of course the role of the lead singer in many bands anyways. Both Chang and Bhatia have spectacular solos on their instruments and their prowess is obviously essential for the powerful, gutsy live sound.

The most striking quality of their music is how it sounds both dissonant, in an almost experimental, jazzy way, with the rhythm breaking suddenly and unexpectedly, and how at the same time something like Easy is almost ridiculously catchy. The fact that Lott initially worked in advertising and confesses to not having listened to all that much music growing up may be one reason behind the thirst for experimentation and the unusual mash up of genres. It’s really quite amazing to see critics try to pin Son Lux’s sound down as anything from post rock to trip hop. When that fails they go for a band they find similar, just as I’ve weak-mindedly done with Wild Beast, Radiohead being perhaps the most frequent other choice.

And to be honest, I share their pain. Rarely have I felt so inarticulate about a concert I very much enjoyed- as you can see my mind was pretty active in that endless queue and I was racking it for things I could say about the concert, but they all seemed rather shapeless and fleeting, as if they were more feelings than thoughts. I like the voice, as I mentioned, the way the sound moves in unexpected directions, the way a tantalizingly ear worm-like chorus stops abruptly, but I can’t really explain why that is so. Then again, maybe music that can be easily explained, written down like a recipe, placed comfortably on the shelf as representing genre X is music that has lost its primeval quality of speaking to parts of us that we don’t  clearly understand ourselves.

Compulsory PS: It’s perhaps the first time I see the singer of a rock band sip tea during the gig. Lott’s voice did seem to crack a bit, especially when he was speaking, so perhaps the Beast from the East has had unwanted effects on his vocal chords, but still, a nice cup of tea, with the filter’s paper end hanging out like it does when people quickly brew it in the office before gliding to a meeting. I find that too inexplicably cool. 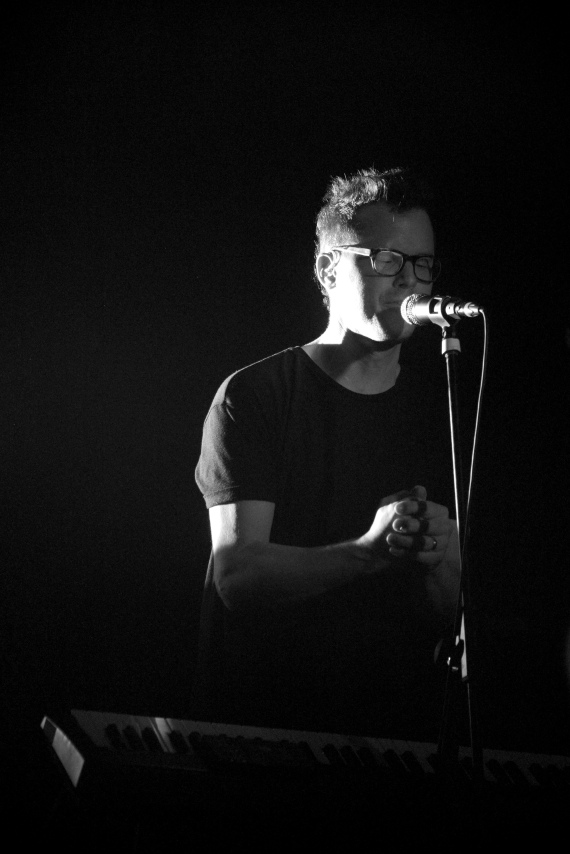 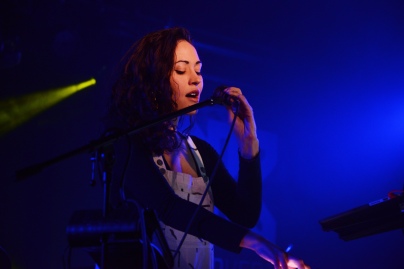 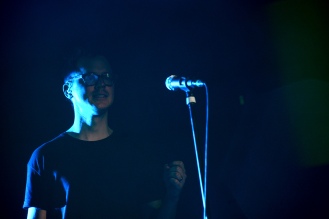 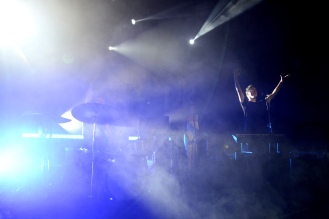 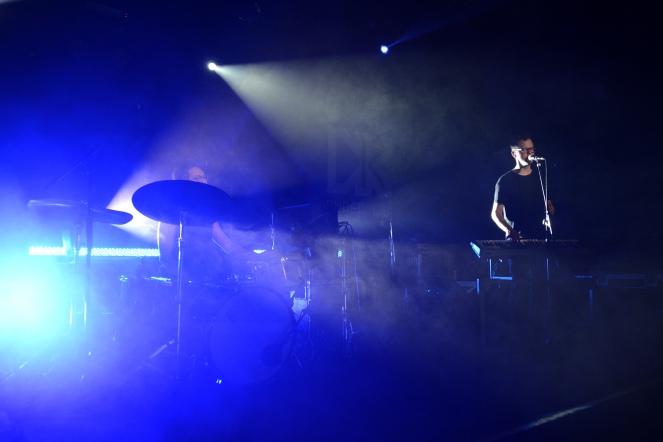 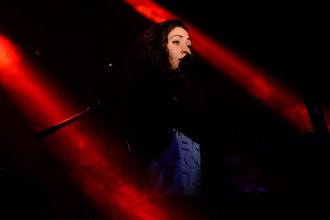 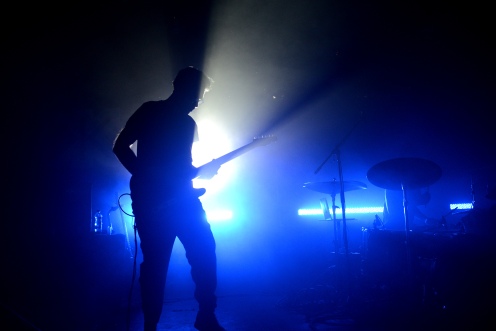