In one of those quiet moments, when I ponder the great facts of life over coffee, it dawned on me that there are those bands which for one small random reason will become forever connected in my mind, and no matter how different the genre, the career arc, I will always regard them as one, indivisible unit. This train of thought had been started by Future of the Left and Late of the Pier, whom I had always called Left of the Pier, as that made much more sense to me. To this day I would be hard pressed to tell them apart, though one of them is Welsh the other English, but obviously do not ask me to tell you which is which.

When it comes to the next duo it was the nationality that did it- and to some level the genre as well. Jagwar Ma and Empire of the Sun are both Australian and their output can be placed somewhere on the map of electronic music- with a slightly more psychedelic tendency for Jagwar Ma. Strangely enough, this never placed them in the same constellation as Tame Impala, though they would perhaps be ultimately more connected to that sound. Suffice to say, Australia seems to be a fairly trippy place.

All three bands had also been on Sziget: Empire of the Sun went as far as to make me enter the Party Arena (they are indeed a borderline choice when it comes to fitting them there or A38), while Tame Impala delivered one of those awesome A38 closing concerts which boldly goes against the knob fiddler on the Main Stage, and, unbeknownst to those outside, wins the fight.  And as for Jagwar Ma- this is where it gets exciting. I have absolutely no remembrance where I was and what I was doing instead (I am always suspecting pointless burger pit stops and inexplicable detours to strange stages in such cases). So although Jagwar Ma had been to the island before, it was the first time I got to see them.

And I was late, mostly because I found the one waitress on the whole of Sziget who handles preparing spritzers with the slow meticulousness of Napoleon planning the Russian campaign, with similar outcomes, no less.  There I was, then, bad spritzer in hand, and also a sub-par coffee I’d bought to numb the pain, but it just made everything worse and then the security guard moved the fence in such a devious way as to basically tear a hole in my jeans. This could have been on afternoon from hell (the temperature was the correct one too), but then suddenly turned into a great kind of afternoon, courtesy of Jagwar Ma.

I had re-listened to some of their tracks prior to the gig, and they still gave me an impression of overall enjoyability, but a slightly bland one- something of a gin tonic, it’s a nice, fine, basic cocktail but you don’t particularly remember any of the gin tonics you’ve ever had. I was therefore totally enthused to discover that live they turn into a different kind of monster- there’s beat, life, energy, the songs keep flowing and the crowd keeps dancing. It’s one of those concerts that passes as if it were a minute or two, and suddenly songs which were mildly soulless on the record are beefed up and sound almost grand, almost rapturous. This cocktail is more of a tropical desert mix, the imagined taste (and real sound) of which made me forget about that horrid spritzer.

This is where I realized that I spent most of the post rambling about other stuff, which might actually be a positive sign: good concerts should trigger wild associations and linger on as well-rounded memory, as opposed to faintly recalling you were in the back and had mild knee pain. Either that, or I’m just looking for excuses. 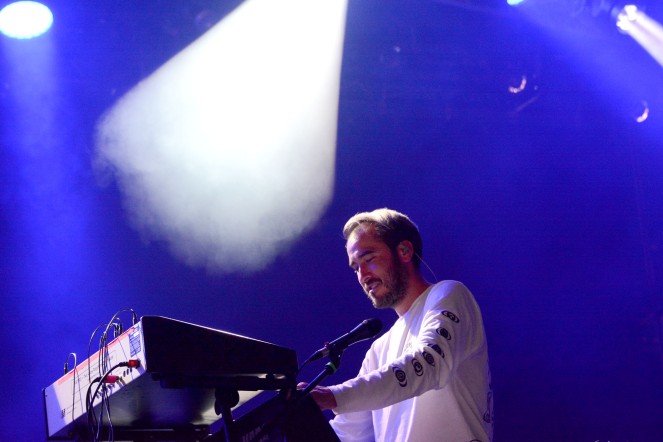 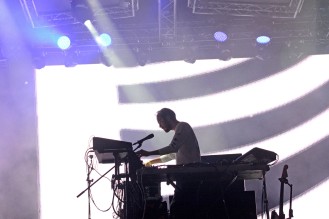 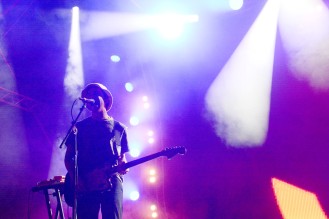 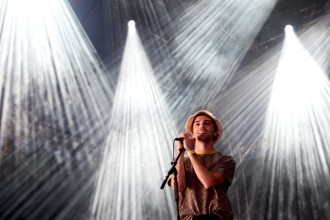 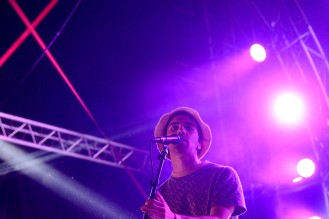 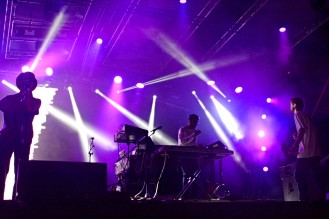 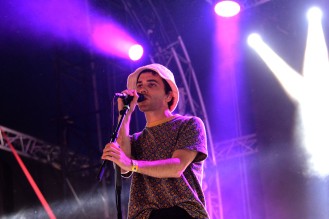 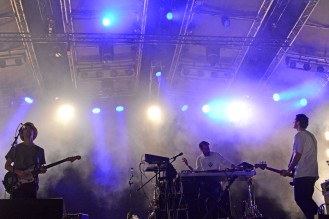 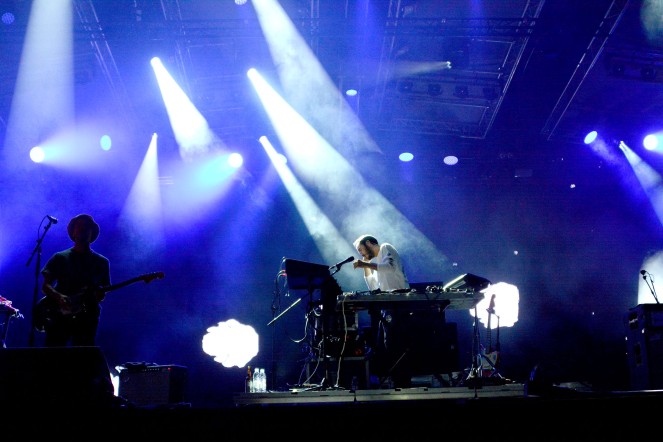 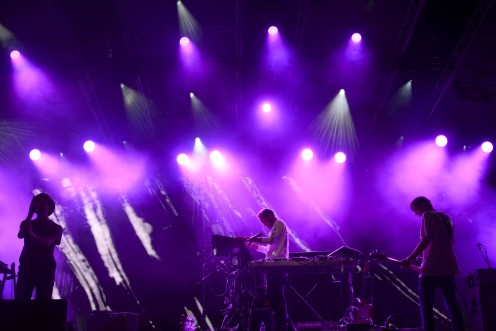 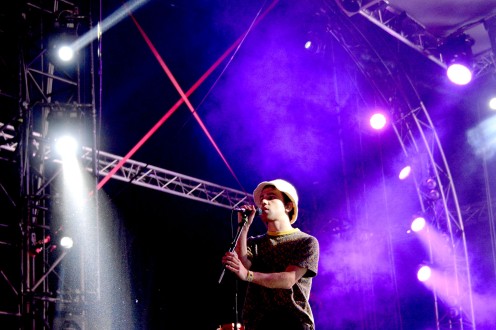 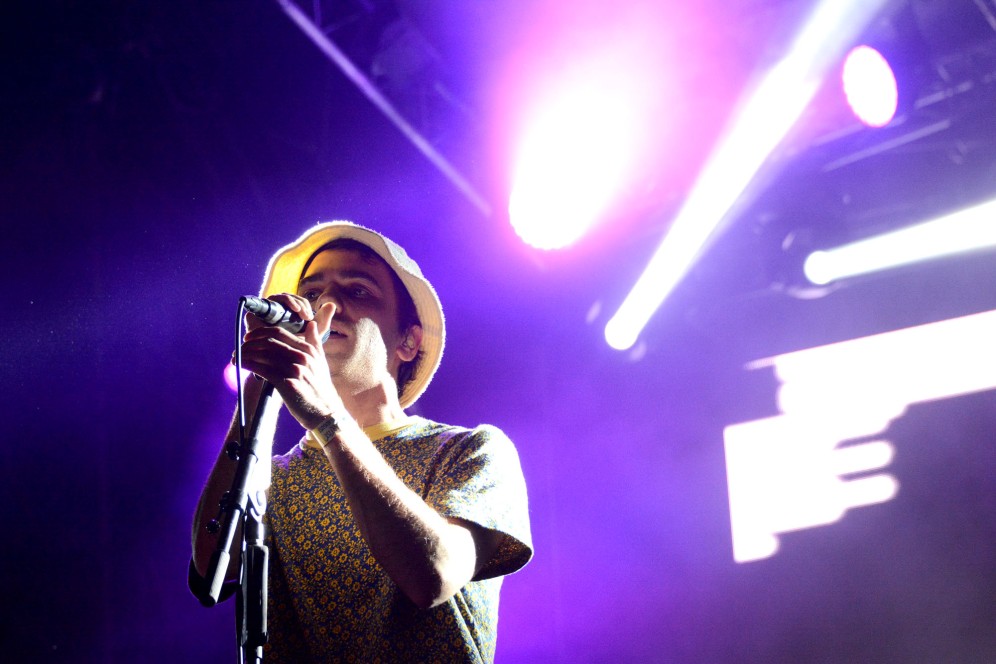