The first Arad 50/mm installment was a bit of a Schrödinger’s cat of intentions situation, so I can proudly declare that I really meant the second one, as a sort of late spring follow up to the late autumn edition. I also decided to try and take some snaps of my nieghbourhood, which, since I lived there most of my life was always taken for granted as being exactly what it is, and had always been: a sleepy, almost village like suburban area of a sleepy, almost village like provincial town.

Thus, I kind of envied those born in the famous quarters of famous towns, like perhaps Orhan Pamuk writing about the melancholy streets of a city of millions, with a history of millennia, overlooking the vast expense of the Bosphorus, mythically linking Europe to Asia, the known to the unknown- or dividing it, who knows. What I had on offer instead was the concrete wall separating our yard from that of our neighbor, though sadly no wall could protect us from the smells of grilled meat and sounds of folk music. History wise, the place used to be a swamp, and we once suspected one elderly neighbor of having been tailor to the King of Romania, or so he’d said.

No matter how you look at it, that’s not much, or doesn’t seem all that much, all you need is perspective, in the end. As I write this I am overlooking those tantalizing Paris rooftops, which even when the city at their feet might be changed, tired, or torn, look like perfect architectural daydreams. And they are beautiful and I love looking out at them, maybe they somehow inspire me too. They tell me I am not from here, I am from a place of low roofs, brick fences, plum trees, dogs barking in the night, the distant sound of trains passing by and broken down Dacias hiding in the thicket- they tell me you don’t choose home, home chooses you. 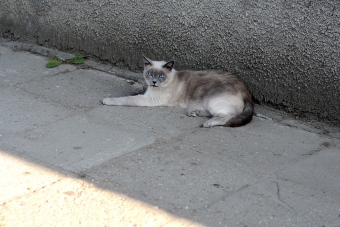 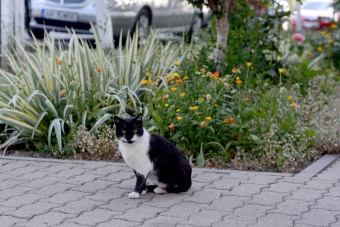 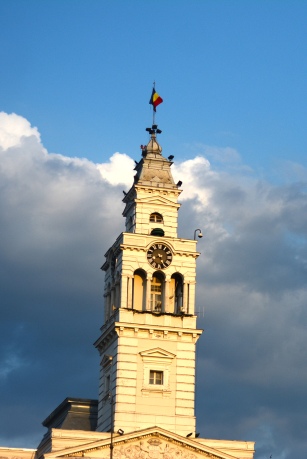 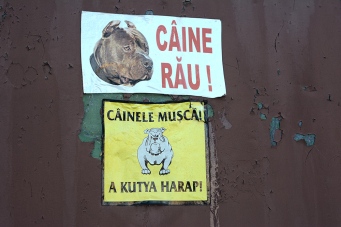 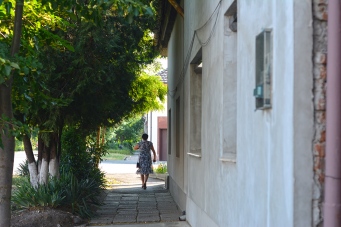 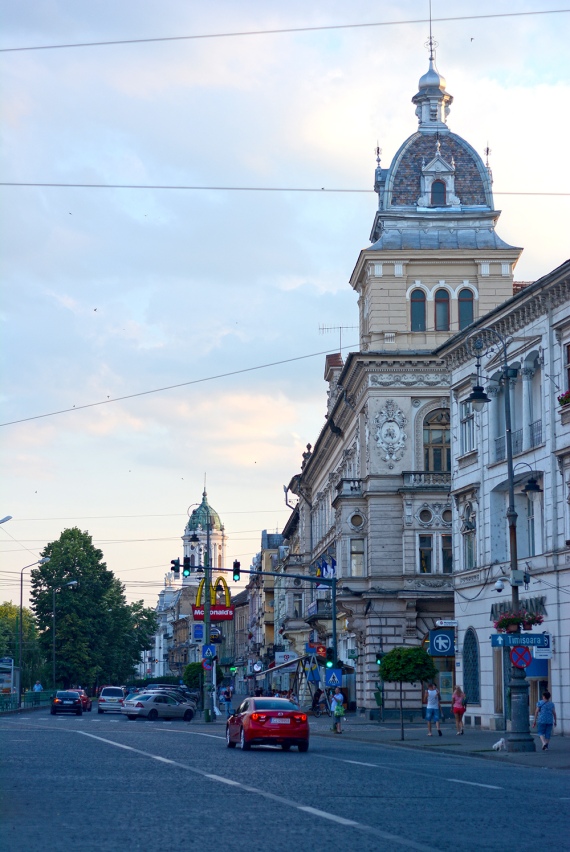 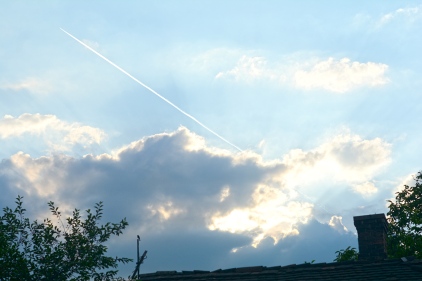 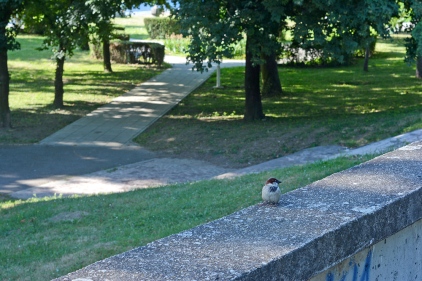 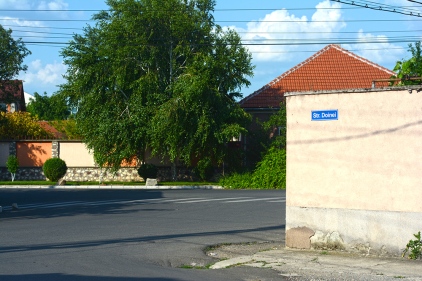 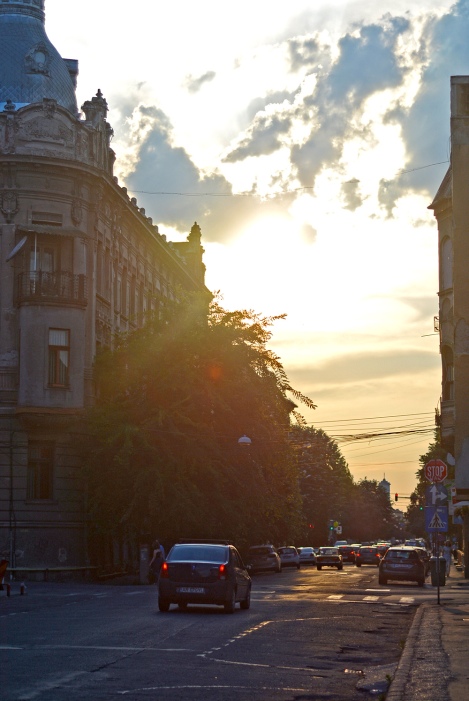 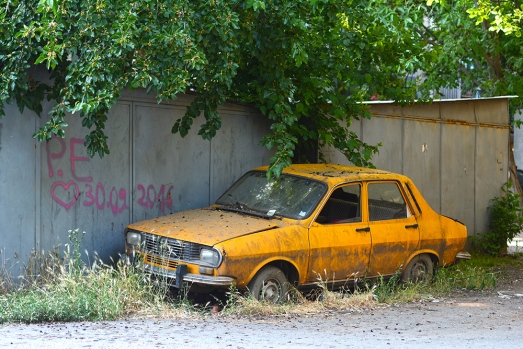 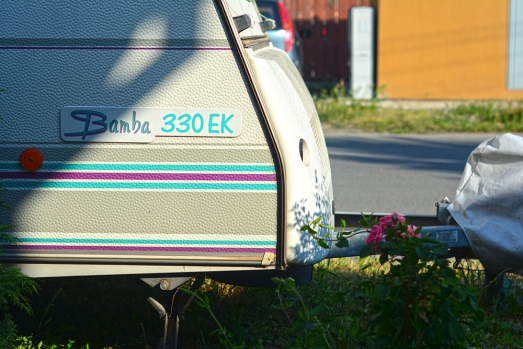 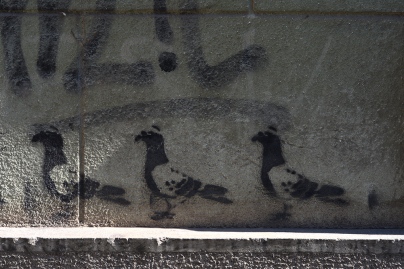 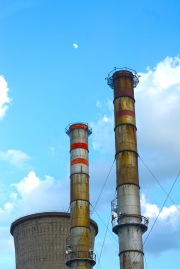 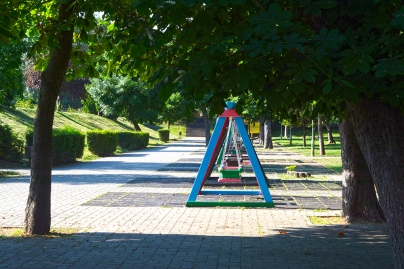 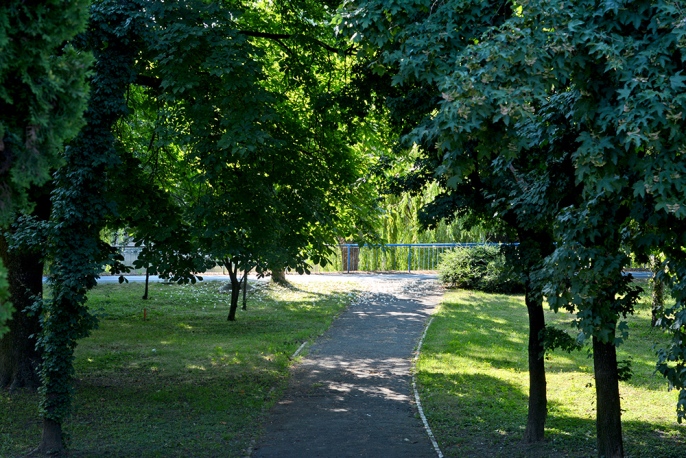 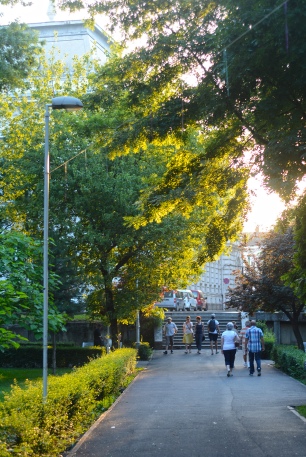