So I’ve been a horrible slacker and missed the last announcement, but, to my defense, it included only one name and that was Pink! She apparently needs an exclamation mark, though on the poster plastering the walls of the city this year, in which case we are to assume she is this edition’s Rihanna, and no matter how you look at it that’s wrong, so on the poster the exclamation mark is the i, only turned upside down, and I am sure I could switch to a Spanish keyboard and attempt it, but I just can’t be bothered. Don’t get me wrong- I find Pink quite alright, lots of energy and good intentions, moderately entertaining too, but all in all a bit of a salsa missing the spices.

Macklemore & Ryan Lewis aren’t even a salsa, they’re perhaps the glazing on a donut, but the donut has apparently put out new material since they’ve last been to Sziget (which was freakishly recently, it seems), so I decided to give them another chance. I really tried, to the extent that I pressed play to the song which features that jewel of Glasto headliners, Ed Sheeran himself. Of course I wish I hadn’t, of course, but such is this year, we have to make do with the headliners we get.

As a consolation for the above, I will be getting two acts I missed irresponsibly on the Budapest club circuit, and an opportunity to miss them irresponsibly on the island as well, but you should not follow my example, and head to Tycho and Allah-Las instead, because they’re great and infinitely better than donuts or mild salsa.

I also get a second chance to find out what’s the fuss about Biffy Clyro. I was almost certain I’d gone ballistic on them the last time they were on the island, but it seems they simply ended off my radar altogether, landing somewhere in a pile with Thirty Seconds to Mars and The Neighbourhood, but with better pants.

Attempted some listening too, but only got as far as to conclude that the best thing about them is that they’re from a place in Scotland called Kilmarnock, East Ayrshire, which sounds nice in a dodgily romantic Celtic way, and also has a football team and is twinned with the town of Sukhum, from the Republic of Abkhazia. Obviously, as far as reviewing Biffy Clyro I am slacking again, but I am also doing it to a Tycho song called Slack, which is balm to my much-assaulted ears, so I am ever more determined not to irresponsibly miss them this time around.

Birdy sounds fairly alright, a bit of that mild salsa again, but her best song is quite spectacularly a Bon Iver cover, and let’s say having Bon Iver themselves would have been one or seven degrees better. I will slide by Breaking Benjamin with the usual they must have a following too, though I cannot grasp why, especially when their lyrics (There’s a fine line/Between love and hate/And I don’t mind) would not be out of place at the Eurovision song contest, only there the songs would also have a tune, chorus and some wind machines.

Marteria could have been absolutely anything, for example a brand of Costa Rican butter or the left back of a Brazilian third division team, but he is a German rapper, and from across the border in The Netherlands come two knob fiddlers, Don Diablo, who specializes in making jingles for the Costa Rican butter and Bakermat, who does exactly the same. Last and least, HVOB, from Austria, though it might have been mean for me to crack the least joke on them, as they actually sound way more exciting than the previous three acts in this paragraph. They also gave me the dubious pleasure of some silly misheard lyrics- is there any true love sounds like is there any tea left to me. To each their own priorities. 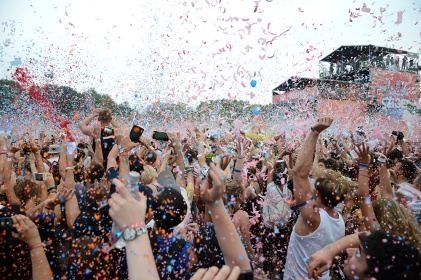 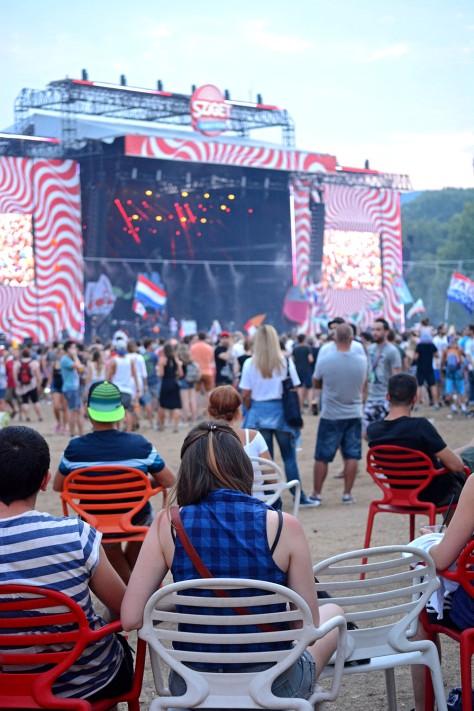 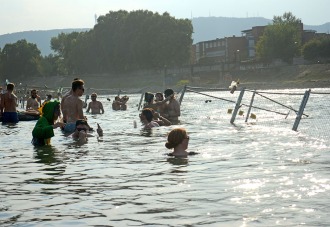 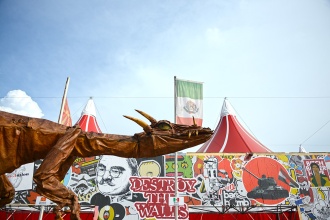 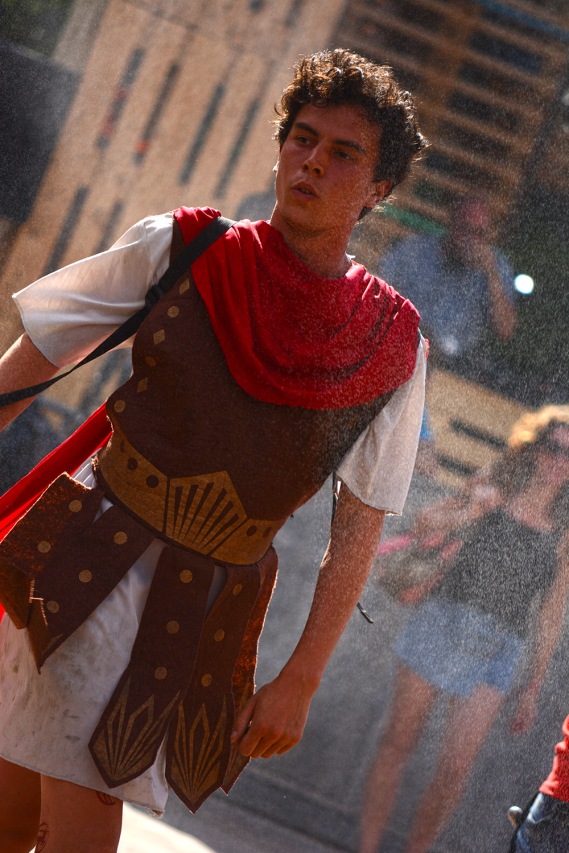 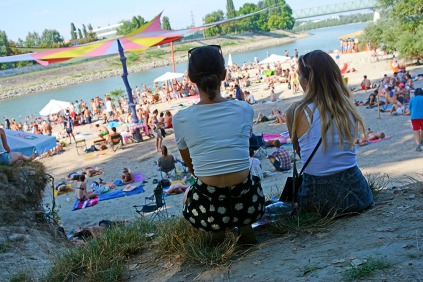 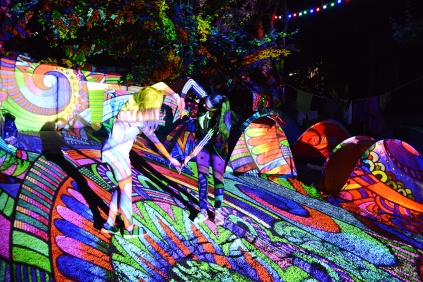 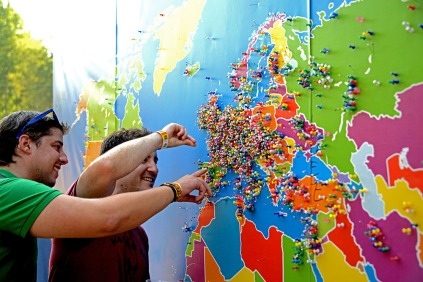 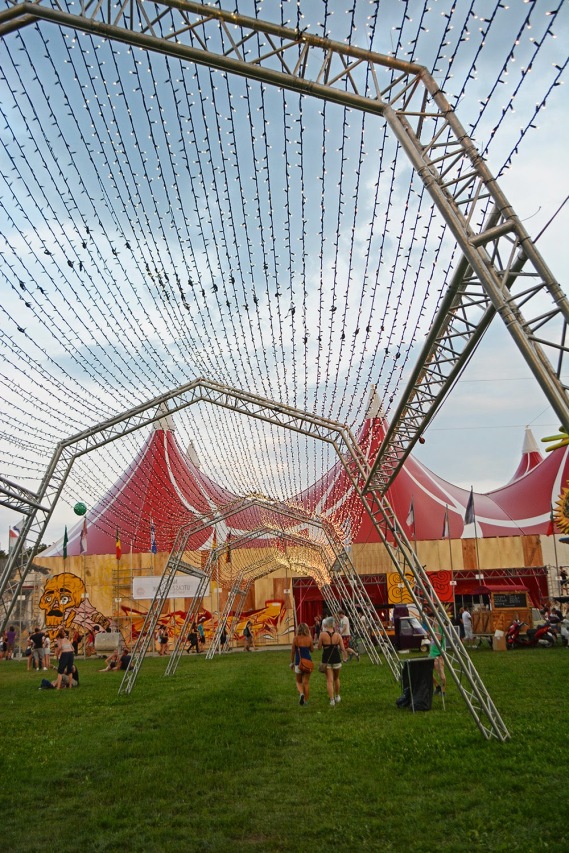