Skip to content
In case you thought it’s too early to think about next year’s Sziget, think again. The first super discounted tickets will be on sale for 25 hours on the the 25th of September- so okay, days on Sziget do seem at least 25 hours long, but the 25th of September hasn’t been officially prolonged, sadly, as that would have been interesting. The sale will therefore last all the way into the 26th, and those who purchase the Szitizen Prime tickets will receive assorted goodies alongside their ticket, for details bravely click here.
The reason for the sudden love for all things 25 in simple- Sziget will be 25 next year, which might be a tad immature for humans these days, but is definitely a vintage age for a festival. So the 25th Sziget will definitely be a blast- which is pretty remote from the sedate island we visited last Sunday in our now traditional one month post Sziget pilgrimage.
The first thing you notice as soon as you arrive, having smugly taken that (not so) secret short cut which always gets closed down during the festival, is how thoroughly nature steps back into its rights one month on- the only visible traces are faint markings of where the edges of stages and tents have been and the occasional forgotten shoe.
We even saw an elusive squirrel this time and documented it with slightly dodgy footage- because Pilsner Urquell, which is surely one thing that could (and actually at a certain wonderful point in the past did) improve the way we feel about consuming beverages on the island. While this year’s official beer succeeded mostly at giving you a slight but nagging head ache the next day, Pilsner Urquell was so delightful that if you sipped with care and concentration, you could almost hear the distant rumble of the main stage. A distant rumble that will become very much real next August, in case you have not heard it so far- for the 25th time.
PS: As a top tip for those visiting the island ‘off season’, the beer was bought in the Sportvendéglő, a decidedly old school restaurant open all year round just a few metres away from the boat landing. The Ritz it isn’t, but if you point at a certain beer with very much conviction, the otherwise totally friendly little old lady doubling as a waiter will get it for you.
PPS: It has been brought to my attention by the now super industrious bordering on hyper active co-photographer of the blog that I forgot to mention the fact that Sziget beach, which was underwater during the festival, has now belatedly revealed itself as can be seen about halfway into the photo report below. 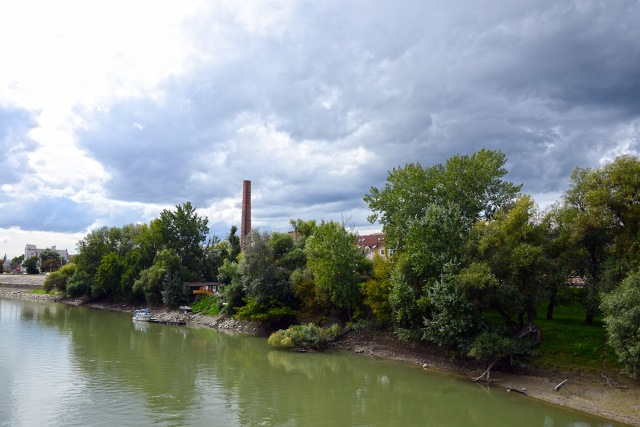 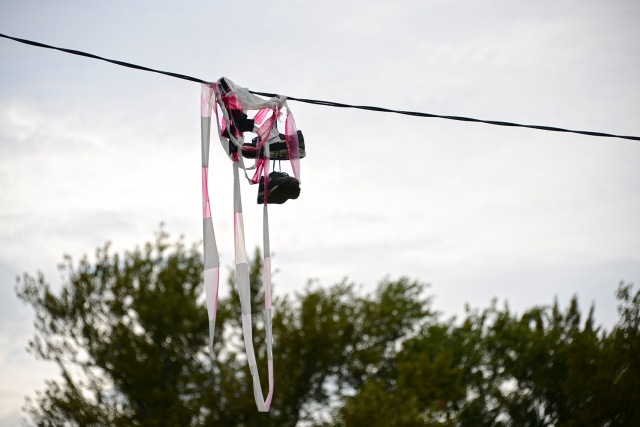 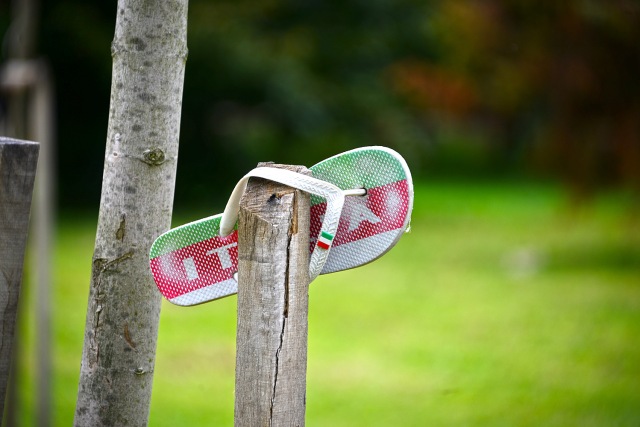 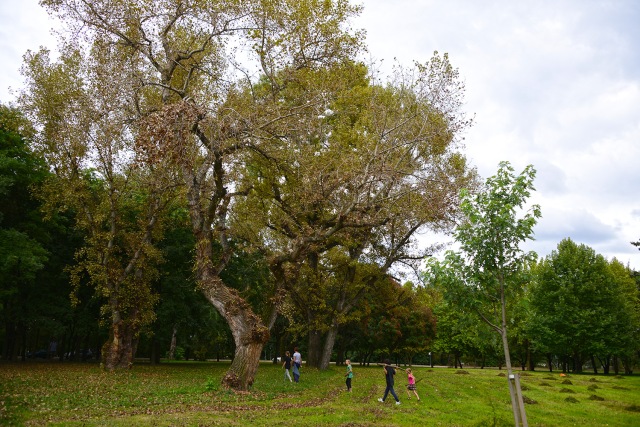 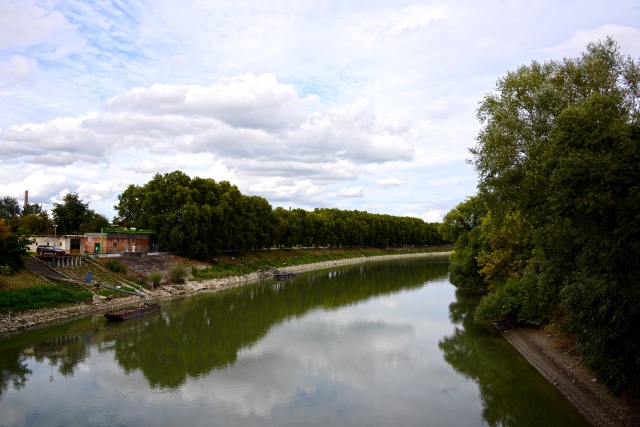 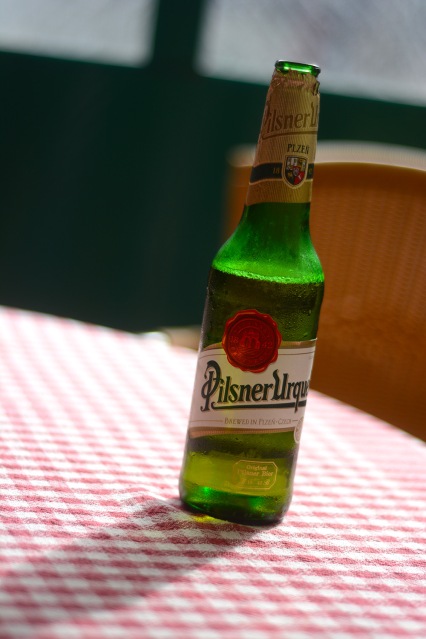