Skip to content
I don’t know about you, but I have always longed to discover my spirit animal- it might have begun with those hard fought battles deciding which Winnie the Pooh character I wished to resemble more. Yes, those tragic days before Buzzfeed tests, when you had to make up your own mind instead of just clicking on your favourite colour and favourite ice cream flavour to get the answer to basically any question you ever had in life. I would teeter indecisively between Rabbit, who was outgoing, fluffy, industrious and Owl, who was immensely wise and could correctly spell his name, Wol. Somewhere at the back of my mind another though was also nagging- yes, most probably, I was Eeyore.
Lately I have however come to the conclusion that in all likelihood I am a hamster. These thoughts are most enveloping during my Margit island jogging sessions- you see, I am running around in circles, just as if I were running in a, you guessed right, hamster wheel. And generally, one gets accustomed to the same old haunts in town, and you can successfully navigate a day going to exactly the same shops, restaurants, bars or parks you always go to.  Another hamster wheel, then.
Therefore I got suddenly energized when a friend suggested a hiking tour in the hills near Budapest, and got in touch with some free roaming hawk or whatever I have hidden inside my hamster. I know it sounds wrong, but fresh air sometimes has weird effects on people. So on a fine Sunday morning we set out on a track that would take us from Hűvösvölgy to Solymár. It might not sound like Frodo et co setting out for Mordor, but we had adventures aplenty.
First of all, we had to find the forest itself, which seemed pretty hopeless in the first phase, when we were rambling through the otherwise very picturesque suburbs. What we found was a small store, where we could stock up on the most essential ingredient of any successful trek- Coke. Simple as that might sound too, we had to patiently wait until two inhabitants of this alien land haggled over lettuce.

When we finally made it to the thick of it, more dangers awaited us- the rumble in the foliage proved to be a wild boar. Well, not really, that was only for effect- the creature erupting from the forest was a slobbery and agitated, but otherwise fully domesticated Hungarian pointer. Finding our way around the set of a possibly Danish movie which was being shot in the hills above Solymár proved trickier, as the premises were guarded by a less slobbery but much more agitated, and decidedly less domesticated Hungarian security warden.
Other highlights of the trip included the Devil’s stream, known to the less initiated as a small suburban ditch, a holy fountain with no water and a hermit’s cave which, sadly, came unequipped with hermits. But the whole thing was loads of fun- and since we have friends in high places (namely, the hills of Solymár), we got rewarded with home made cherry brandy and beer.  And truly, who needs a ring of power when you have pálinka.
The whole point of this being- yes the whole thing does have a point- that if you want to spend some pleasant outdoorsy time come summer, you should head out to the suburbs, find a trail and follow it- should you get lost, worry not, a pointer will most likely erupt from the forest at some point, and it’s owner will then point you in the right direction. 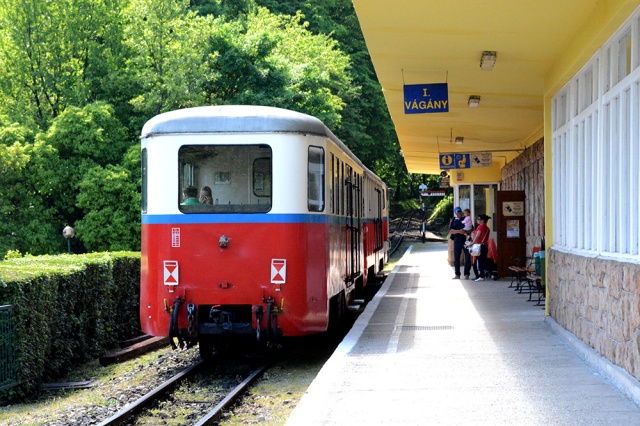 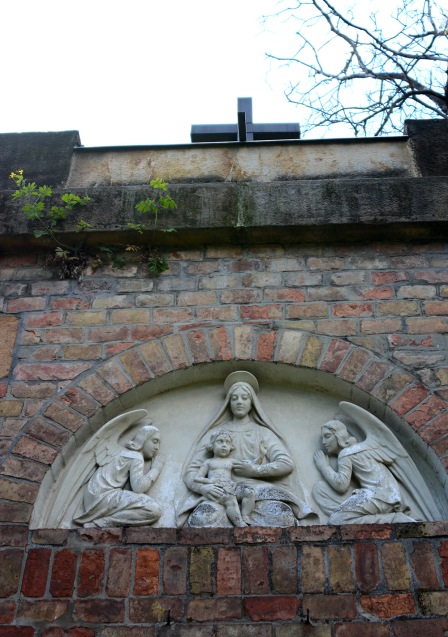 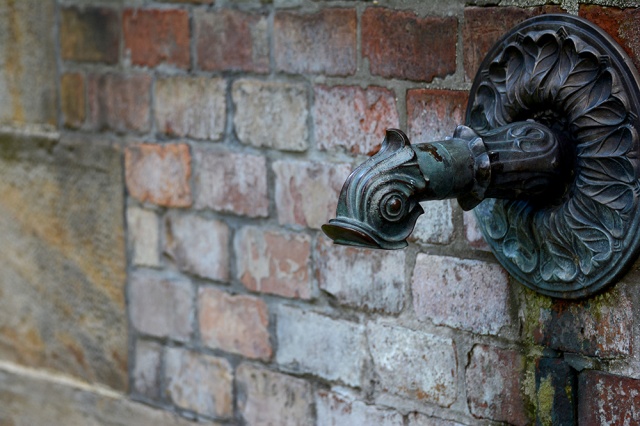 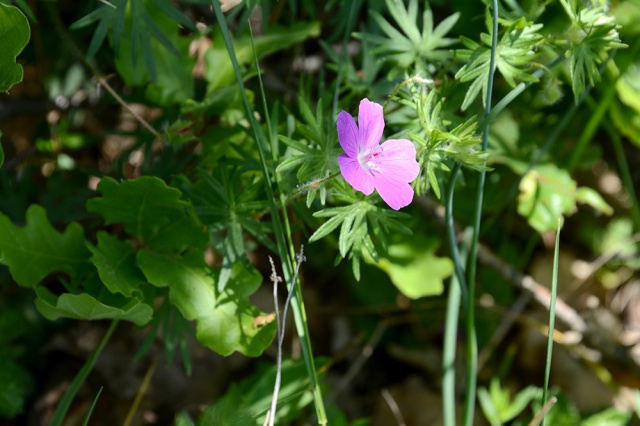 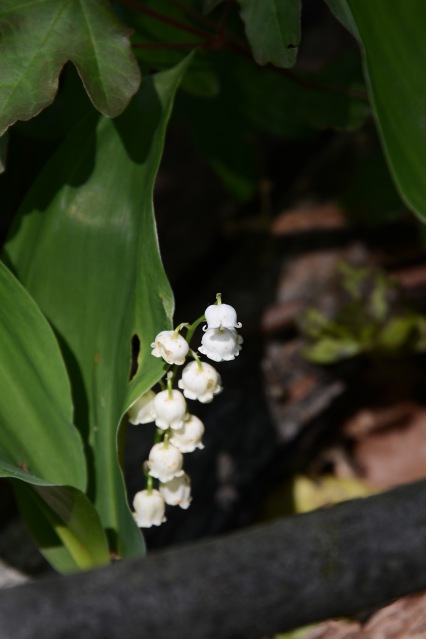 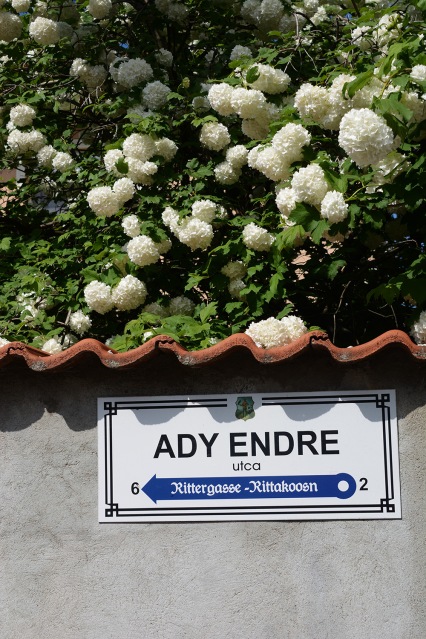