Skip to content
As I am a person who always gets her priorities right, I spent quite a considerable chunk of my time a few days ago musing over why can’t I get the Eurovision vibe this year. For I must confess to being a total Eurovision fiend, and a proud one at that. The idea of guilty pleasures is overused and overrated- Eurovision is wonderful and I could think of dozens of reasons why it is so. But that is another matter altogether- for I have by now identified what’s been nagging me this time around. The bastards expelled us. Yes, admittedly, the Romanian state television owed them some money, which is something Romanian organizations do every now and then, but depriving the continent of any of the spectacularly silly contestants lined up for this superb yearly camp fest is intolerable cruelty.
To avenge this affront brought upon me by the European Broadcasting Union (I won’t ever be able to look at the musically named Norwegian superviser, Jon Ola Sand, with the same childish sympathy ever again), I decided that instead of peering at the line up as kitten thrown out into the snow peers into a hot living room, I might as well investigate the names lined up for this year’s Romanian Sziget talent competition. The first result of my endeavour was, quite naturally, the discovery of actual music. (As I am writing this I did actually overcome my frustration and started the Eurovision playlist, only to chance upon the Polish contestant, and wish I were a small amoeba without any sense of hearing and knowledge of what is good and beautiful. Though maybe the song can even qualify as cruelty against amoebas.)
But enough useless splutter about irrelevant contests, here’s what I think you should listen to instead: White Mahala, because they’d rock Sziget’s world music stage anytime.(Also, they don’t use wind machines and rhyme fire with desire.) Mouse’n Monkeyz , because they wish to find their banana and their banana is most likely not inside a wind machine. The Kryptonite Sparks, because they sound a lot like the Arctic Monkeys, and while that might not be overly innovative it’s still devastatingly better than sounding like 99% of bands which are not the Arctic Monkeys. I like them so much they could actually get away with a wind machine as well. Fine, It’s Pink– because they’re so relaxing that for a while I became one with the vibrations of the universe and forgot that those bastards kicked us out of Eurovision. Tomma Alistar– because their video looks like actual wind was also involved. Actual. Wind. Palma Hills– because you know your country is evolving musically when they start having bands that sound like pretty obscure British bands. ApresKeyz– because, apparently, there’s electronic dance music you can listen to. And it’s not Dutch. Since I must ride this bandwagon to the end, the Dutch Eurovision song begins with the line I’m going nowhere and I’m going fast. There jury is still out on whether that’s better or worse than rhyming fire with desire.
Speaking of juries, the winner of the Romanian Sziget Talent selection will be decided on the 18th of May, and will probably be one of the bands I didn’t mention, because I always back the less fashionable choices at the Eurovision contest as well, like that time I thought the Irish chicken puppet was quite alright. ( I know it was technically a turkey, but it will forever be a chicken in my heart.)
And to end on a truly weird and wonderful note, I must touch upon my weekend experience of visiting the prestigious Budaörs Fesztivál, now in it’s 19th year of relentless activity. Alright, time to be frank: the thing is a village fair, minus the bearded woman. But for some non apparent reason the organizers thought it was nice to squeeze a foreign, Romanian, no less, act in the Saturday night programme, playing electronic music which to the inhabitants of the fair city, or rather, tiny town of Budaörs must have sounded like the starship Enterprise making first contact with an alien world. Golan, representative footage below, for their part, sound pretty good. They sound promising. They sound like in a world where even the Irish are desperate enough to send a former boy band member past his expiry date to the big Euro bash, we might rest on the sideline a little and make some pretty fine music.
PS:Yes, I am still awfully cross and I actually like the Irish song. Though I am not sure what’s with the lyrics spelled out in the video trend. Was the competition aimed at the deaf all along? Also. Moldova avenged us. They have intensive wind machine action and go tantalizingly close to rhyming fire with desire. And lastly, to get this out of my system, my douze points goes to Latvia. A small hard working nation who pay their debts to the EBU. What’s not to like? 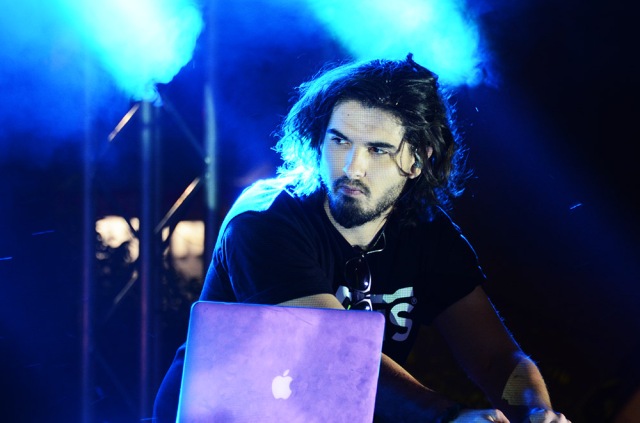 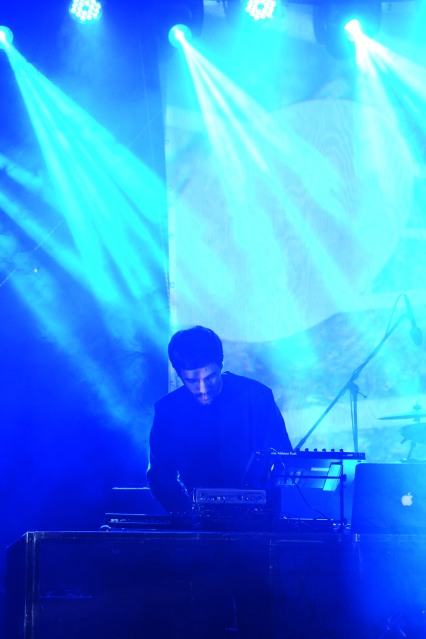 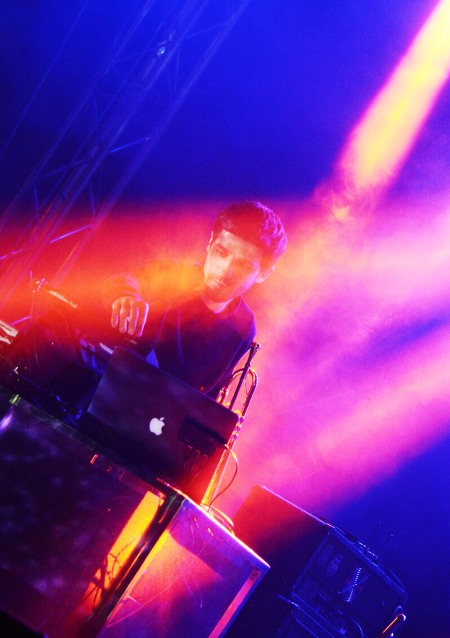 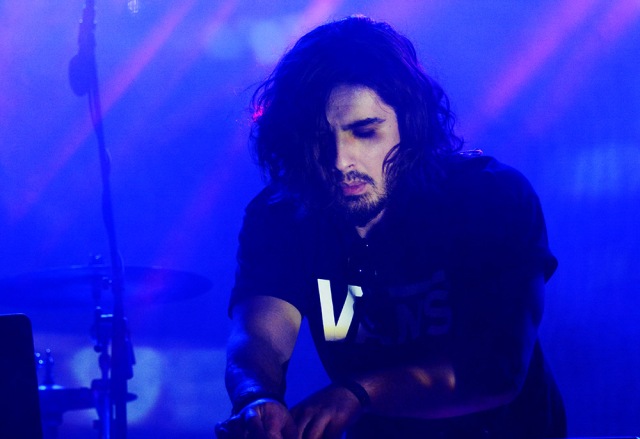 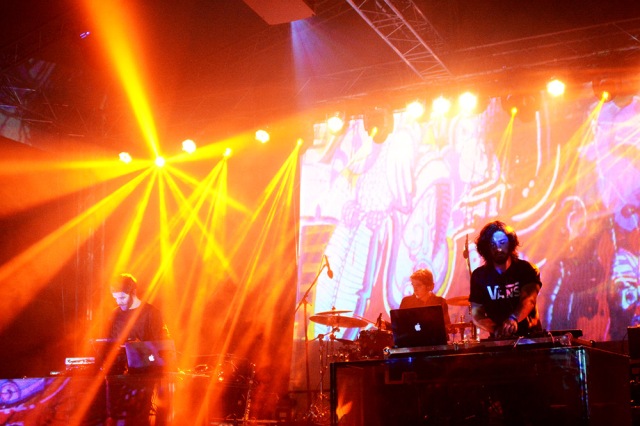