Skip to content
For some reason that has always baffled me, the classic movie ’Some Like It Hot’ was translated as ’Some People Like Jazz’ into Romanian. At the time I first discovered this strange discrepancy in the Matrix, jazz was safely situated in the most distant of galaxies from my tastes, and frankly, it’s still somewhere out in the wilderness.
I occasionally gave it tentative tries, like when it was extensively featured in the screen version of The Talented Mister Ripley, or when a friend convinced me to accompany her to a Brad Mehldau concert or when I discovered U2 songs referencing jazz greats- to this day I can thoroughly enjoy songs that have well tamed jazzy bits, but subject me to an endless jazz impro solo and I will relinquish any responsibility for my deeds.
So it might seem thoroughly out of character that I would go to a concert by Belgian band TaxiWars who play, well, jazz. Yes, true, the reason why they are on my radar at all is that their lead singer happens to coincide with that of dEUS, and I enjoyed most of his other side projects, of which he has plenty.
The first signs of impending danger came during the opening act, Hungarian band Best Bad Trip- I could have spared you the cheap joke of how their name describes their music pretty accurately, but I won’t. Thing is, I can’t even say I disliked their songs, and by all accounts they are superbly trained musicians, but they’re just not the kind of tunes that will keep me concentrated through a concert.
So yes, we chatted and sipped our drinks and kept doing so during TaxiWars, which attracted the slight ire of Tom Barman himself. Truth be said, TaxiWars were more involving for me, at least, since they had a vocal, which definitely helps, and many of their songs seemed to actually begin and end somewhere, with a clearly discernible backbone in between these two points. Yet on the whole, they were also more like background music for when you mix cocktails, which is some sort of compliment, but not one that would justify attending a concert.

Therefore, the one thing I learned, as the Coen Brothers wonderfully put it in Burn After Reading, is not to do it again. Jazz might definitely be someone’s cup of tea, but not mine, and so as to spare any disturbance in the force, I will just stick with dEUS, in which Tom Barman filters his jazz influences and wraps them in enough rock to suit weak minded people like myself. 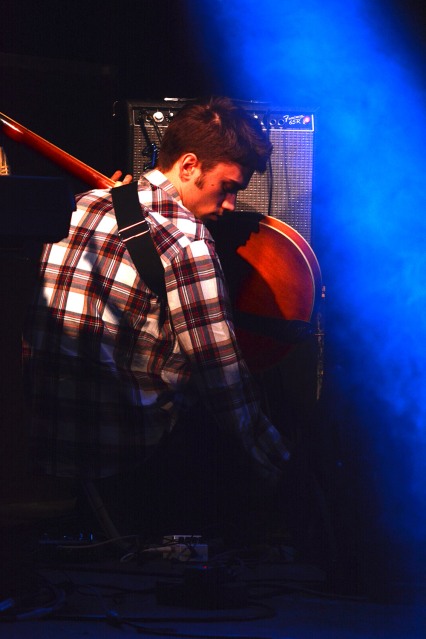 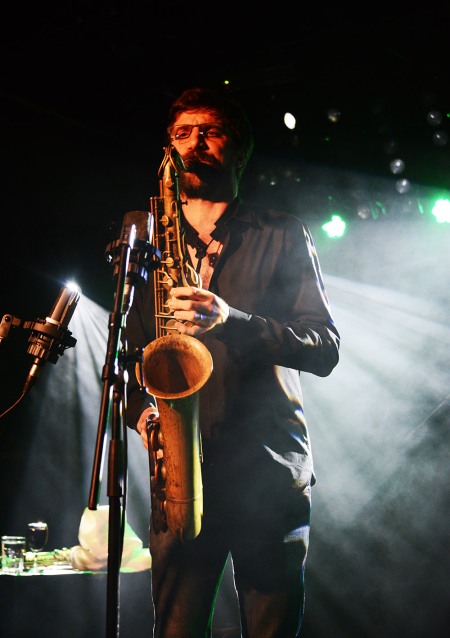 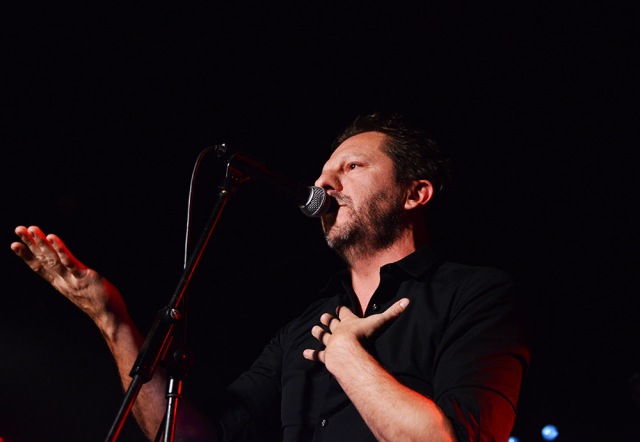 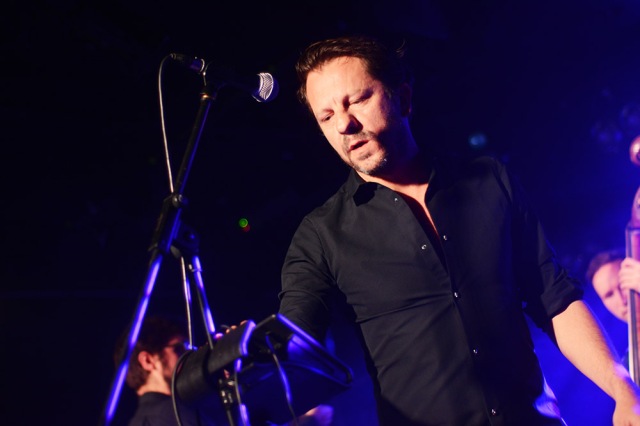 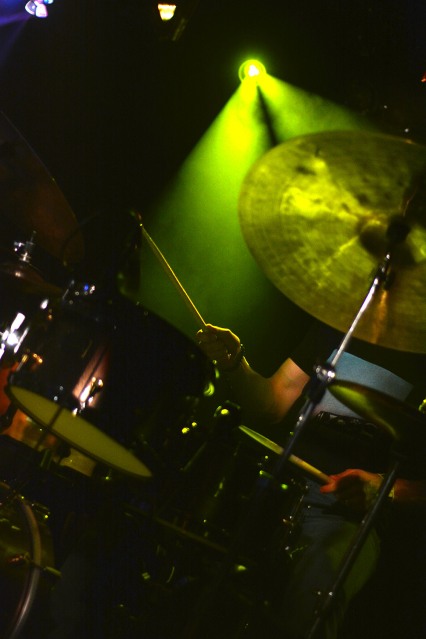