Skip to content
Well, it must be said, to my defense, that I had all the pictures ready on January 31st. And then I stared at the computer screen for a while and fazed out, because it was Sunday, no, actually, because I tend to do that every now and then.
I also swore this wouldn’t be a post about the weather, and really, I might as well not mention the weather ever again in written form, since the photos will be kind of revealing as to what happened in the heavens above any place I found myself in.
However, I should mention the fact that I managed to stick to one of my new year’s non-resolutions, and checked out a new coffee place- yes, I am painfully aware of how essential my non-resolutions are. My Green Cup proved to be a great choice because, uhm, they have green cups- my mind has been poisoned enough by Instagram to crave that shade of teal that sneaks on you every now and then from the shots of someone immortalizing their latte in Shoreditch.
Besides the fundamental excitement of what shade their cups are, the place is also quite ideal for reading- at least in my case, as I do not insist on comfy chairs, but I do expect proper light, especially during wintertime, and My Green Cup has some pretty amazing spotlights- which also allow for great Instagrams of your coffee indeed.
And here I might as well sum up my reading exploits for this month, which include two books I started a while ago and somehow didn’t get the hang of at the first try. They were peering at me a bit accusingly from the stack of unread books by my bed, so I decided it was high time I gave it another go.
The first one was Hannu Rajaniemi’s Causal Angel, which I bought in a flurry of excitement in a Malmö Sci-Fi store -where I felt just as out of place as the book’s hero on Mars. I generally don’t consider myself a Sci-Fi fiend, although I have read and mostly enjoyed the usual Asimovs and Arthur C.Clarkes, but there’s something utterly mesmerizing in Rajaniemi’s writing- concepts that would otherwise be totally alien to my not overly scientific mind come alive and suddenly seem utterly believable and almost tangible. And I must also give some extra brownie points to someone writing in such spectacular English without being a native speaker. There’s always hope, it seems, at least for some of us.
I’m even more distanced from the world of fantasy than from that of Sci-Fi, but I pick the occasional nugget from there as well, and Neil Gaiman happens to be that nugget most of the time. I’d previously enjoyed both American Gods and Neverwhere a great deal, so Anansi Boys spinning off the American Gods universe and being set mostly in London just tickled me pink- I simply can’t resist someone being almost as fascinated by useless British trivia as I am.
I had no problems with reading The Infatuations by Javier Marías at the first go, yet I probably liked it considerably less than either the Causal Angel or Anansi Boys. Although there are undeniably good things in there, the man is just trying too hard most of the time, and I was particularly enraged by his assumptions about how his female hero would feel and act in certain circumstances. Which brings me to the book I basically started the year with, and, horror of all horrors, failed to photograph. William Boyd’s Sweet Caress succeeds in having a believable female lead and is most interesting in the way the author weaves a story out of actual random shots, which become the oeuvre of his fictional photographer. 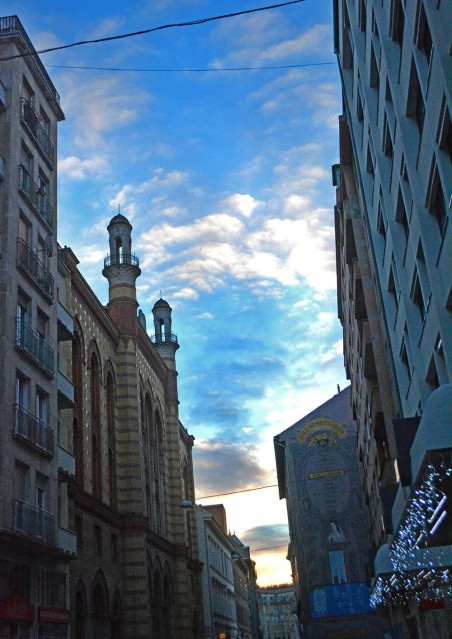 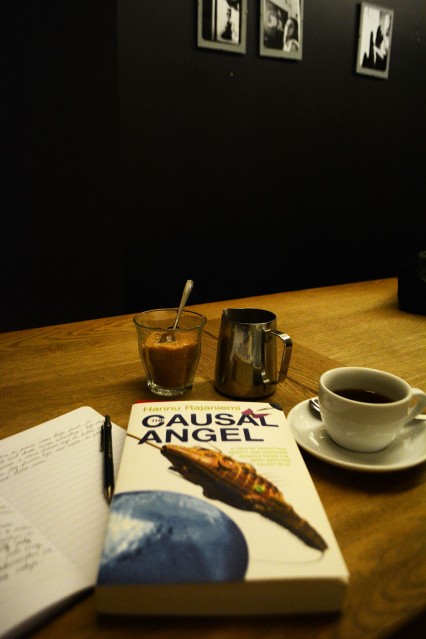 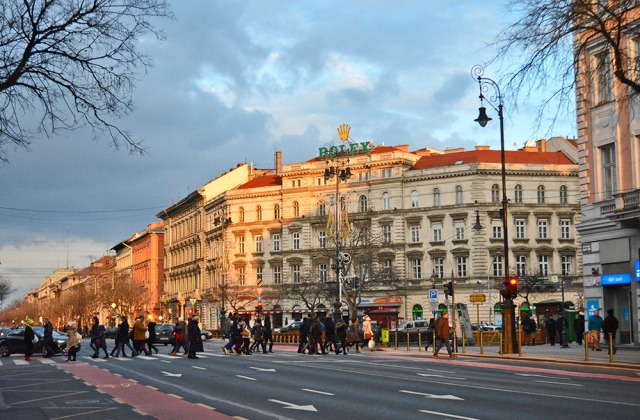 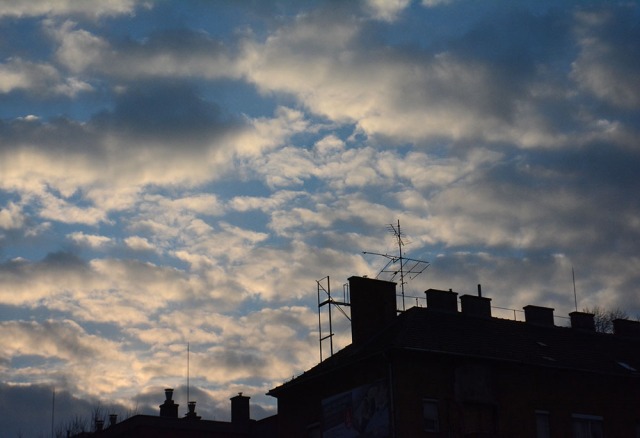 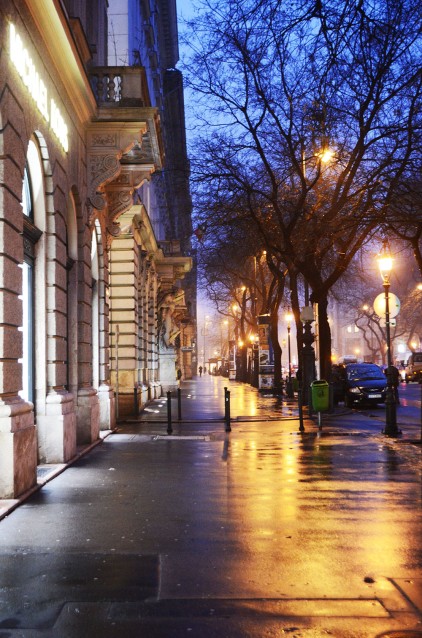 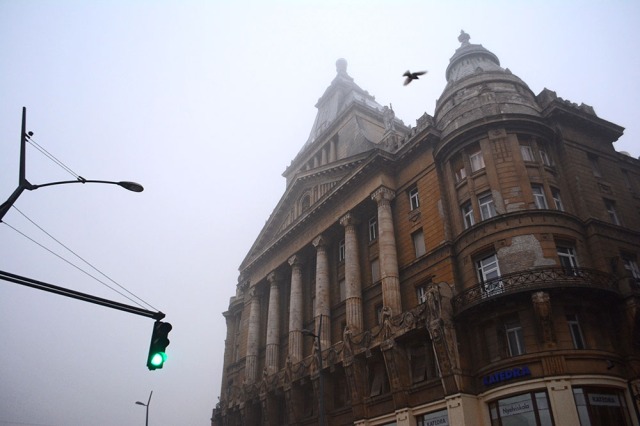 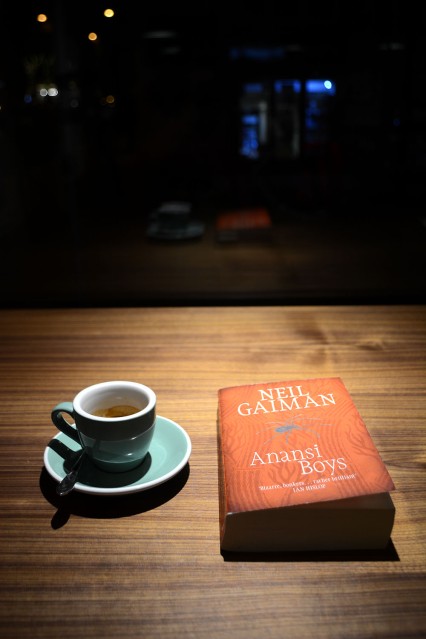