Skip to content
I know how it feels. There goes the hipster getting excited about an obscure band from an obscure land singing in an obscure language. No offence to the French, but in the world of music it’s English and the obscure. French music has however always been my very kind of obscure, since yes, it does definitely help if you understand the lyrics and I do therefore dig around the dark corners of the French speaking Internet for the newest acts of interest. It was during such an endeavour that a couple of years back I chanced upon Fauve, who at that point had a handful of songs just beginning to go viral.
Since I usually take hypes with a pinch of salt, I can’t say I expected all that much and had a list of other names prepared as well for further listening. But the only further listening of the night was Fauve’s Blizzard in a near continuous loop. As I kept listening, it dawned on me that this band has the kind of rawness and honesty of intent that would probably sound quite magnetic live, and I imagined delayed Air France flights, ridiculously priced hotels with tiny rooms and the nightmare of evening commutes, the whole package, just to make it to one of their gigs.
But you don’t need to do all that if you have one of Europe’s most diverse festivals right next door- this spring I was totally elated to see Fauve would be coming to Sziget, and they seemed pretty elated too once they made it here. They keep insisting that a lot of what they do is accidental,  and their concert had that quality of the most beautiful of accidents: we just happened to all be in that tent on a hot Sunday evening, band, a few smaller French regions and the odd non-French wandering in for reasons unknown. Yes, we had Belgians too. A lot of Belgians.
So we were there, and there was this odd energy in the air, that makes you forget about your troubles a bit, and just become one with a song, a moment, and the people around you. There’s this one particular tune, that was played during the night, and that sums up the Fauve experience quite well: the French title Haut les coeurs, sounds so poetic, and literally means up with the hearts, but gets translated into the rather more mundane English ‘chin up’. It’s a song about how life can feel and is actually so scary, but we must hang on to special moments and the prospect of great stories still ahead of us. It’s not a song with a big life affirming chorus, it’s a song of small statements of hope. And sometimes small hope is the biggest of consolations. 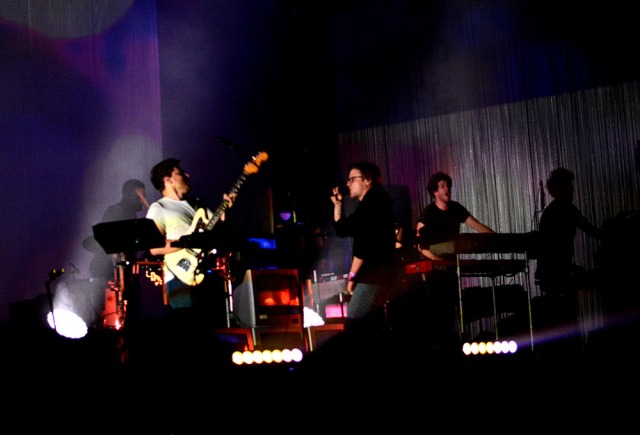 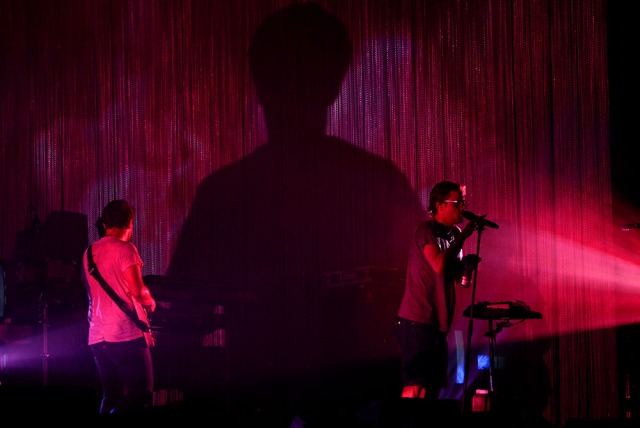 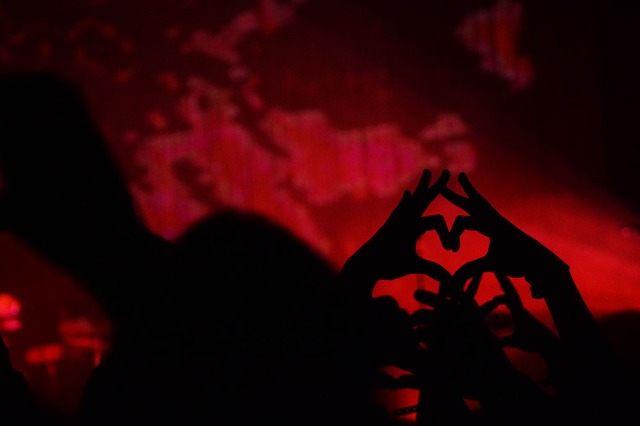