Skip to content
There’s always one concert on every Sziget that doesn’t immediately feel great for any number of absurd reasons. Like you have a cramp in your left toe, the crowd around you is fidgetier than an anthill, the bottom left stage reflector is pointed straight at your over sensitive retina, and the list can go on forever. All these nuisances don’t actually stop you from enjoying the music, because the concert we’re talking about, as already pointed out, is actually good enough to absorb you, it’s just that straight at the end you will focus on whatever tragedy befell you and won’t have the peace of mind to ponder the more important stuff.
Given that some time has passed, I now cannot actually remember what pissed me off during the Foals concert.Something surely did, for I was quite a bit grumpy about the whole thing until about the next day around noon, when the epiphany of just how colossally good the last three songs were sank in. It’s of course not only those three songs that place Foals at number two overall, but on the strength of that encore alone they would have probably made it to top five anyway. An encore is a slightly dubious thing at festivals, where bands don’t always have enough time to really build it up and make it work and some don’t bother with it at all. With Foals however I had the impression they kept revving the engines, like a jet ready for take off on the runway, and then blasted off to the skies at the end.
The revving up part was not without glitches, as the sound system actually went bust on them halfway through Mountain at My Gates, which was a more subdued affair anyways, being a new and relatively unknown track. As a side note, if you want to lose all your indie smart credentials and be ostracized from a group of hip friends, loudly ask during a Foals concert when will Cassius be played. Never is the correct answer, Cassius is one of those things the band picked a fight with, like Enter Shikari, David Guetta and random security personnel. It’s quite telling of the band’s dynamic that they will feel so strongly about one of their songs (a pretty good one, at that)- a somewhat indefinite simmering tension has always played an important part in their appeal.
The concert moved in the same realm: there was anger, energy, tension, the rawness and immediacy that justifies the existence of live performances in the first place. There might have been slips here and there, and maybe an ideal Foals show would look a degree more cohesive than this, but overall it was made of that addictive stuff that keeps you going to concerts. The cleverly crafted artifacts from the record suddenly coming to life. 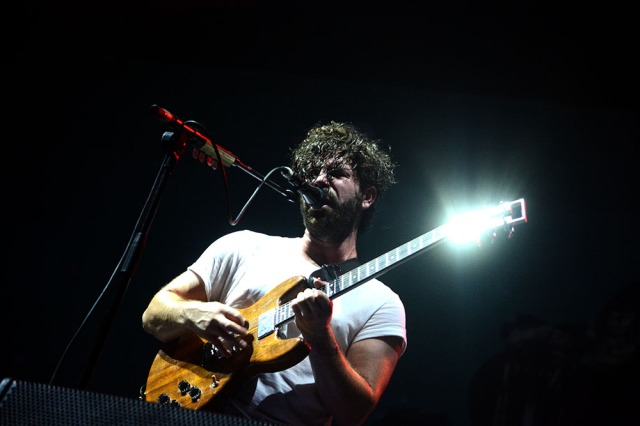 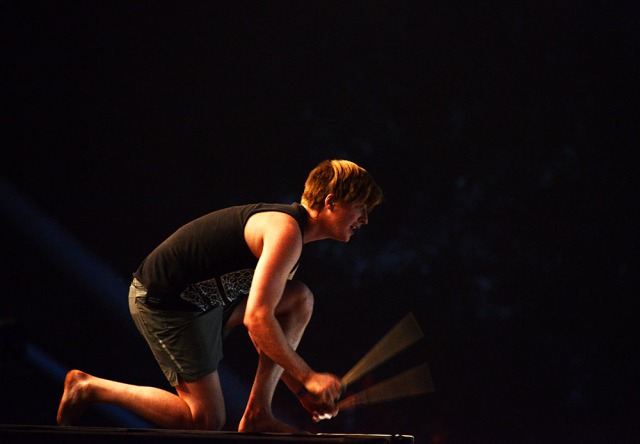 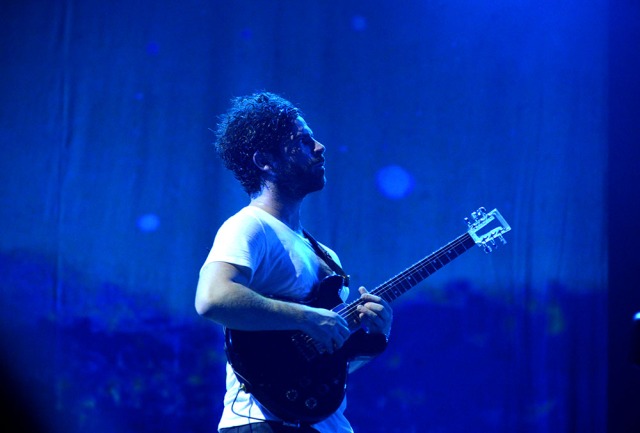 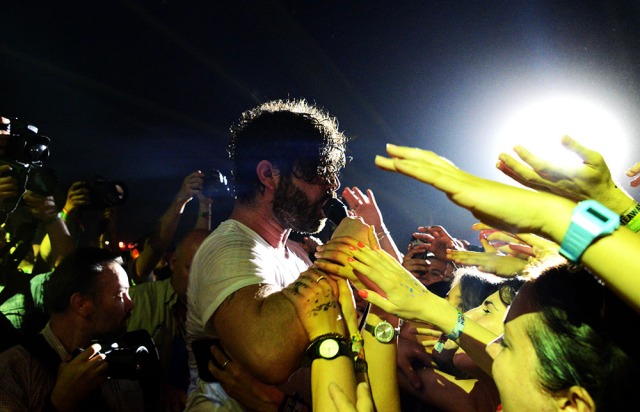 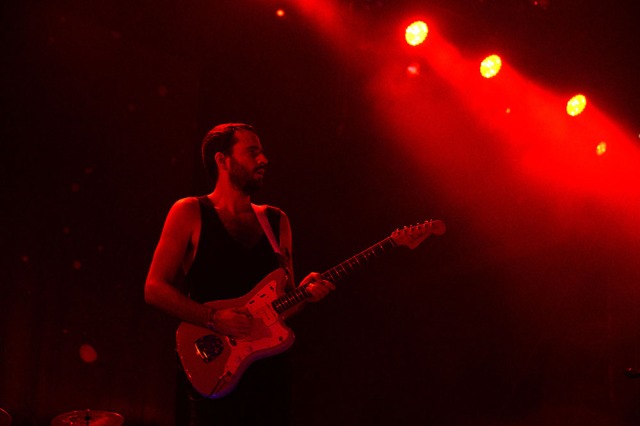