Skip to content
The day began with some casual sky watching, as the more technically adept Sziget goers had checked their weather apps and found out storms might be brewing across the city. They didn’t, of course, at least not above Sziget at any rate, but some cloudage occurred late in the afternoon slightly breaking the sweltering heat. No storms were brewing in front of the main stage either for the first afternoon slot, as The Maccabees seem to be a happy experiment of the superb alien civilization we have been talking about: they took every indie band from the beginning of time until now, averaged them, and got the Maccabees. Further evidence to test our theory, the ever on duty Russian indie groupie commando, with ages from five to twelve by the looks of them, but hopefully hovering a day or so over eighteen, were plastered to the first row fence, randomly screaming out the names of band members deemed cuter by their pre-pubescent indie barometre. (They liked Orlaaaaaaaandooooooh the most.)
We bid our farewell to Orlando et al and went to check out Kadebostany in A38, who technically hail from Switzerland, which is slightly disturbing, as they were late. This brought back fond memories of everyone on the Bahia/Wan2 stages being just a tad to catastrophically late, but did not bode well for our present situation. And Kadebostany were pretty far from blowing our mind indeed- the idea is that Kadebostany is some sort of a gimmick country (where people are late, apparently, unlike the Swiss), with vaguely dictatorial overtones- or it’s simply that purple Russian style uniforms look cool. And in the state of Kadebostany they blast electronic dance music, rap and do a bit of ghetto style dancing. Spasibo, but no spasibo and off we were, first to have a quick glimpse of a, yes, I know you had this one coming, Finnish-Beninese band at the world music venue and then over to the main stage, though maybe we could have chosen a shady tree and eaten a hot dog or something instead.

The Ting Tings are one of those bands who at some point had a song I vaguely liked because of odd reasons- in their case, it’s really nice to run to That’s Not My Name, because it has an even rhythm to which you can easily match your stride. But then comes the next phase, when every time I see their name mentioned somewhere it dawns on me, gosh, do they still exist, have they done something of late? The answer is no, they haven’t, not at all. Their playlist might have matched their previous Sziget appearance song by song- or maybe they were new songs which sounded the same, and I can’t really tell which is worst. The atmosphere in front of the stage was lukewarm as well, so we had an itch to finally see something worthwhile.
And that’s where MØ of Denmark comes in -I must totally mention she’s from Denmark because I just really like the country and their Ø letter, which I can now use several times in a paragraph and it gives me giddy pleasure. But enough of being weak minded, MØ came, saw and conquered, on her birthday no less. Our lazy co-photographer wishes to emphasize that he was a bit musically bored both before and after MØ (with the second part we thoroughly disagree), but was very impressed with our girl. According to her Wikipedia entry her genre is electro with guts, and I kind of like the idea, because it pretty much sums up what we saw and heard: the music is indeed electronic, but of the more intriguing variety and she has a riveting stage presence and some wicked dance moves. She’s actually so cool she can pull off a socks in sandals look, and well, that’s the epitome of cool if there ever was one.
We did however leave her a bit ahead of time- and as on Sziget everything is upside down so no evil deed remains unpunished, we missed the confetti party which we had set out to see. Judging by the video some nice people showed us in the spritzer garden a bit later, it was a blast. I had prepared for Foals as a blast as well, but they took off a bit flatly, which culminated in the sound system giving up on them- a welcome brake for Yannis though, who immediately lit a cigarette and started hydrating. The poor man must have Hungary marked on his map as a red hot hell of fiery summer sun, as he was subjected to the same thermal treatment last year at VOLT as well, and he did sweat hell of a lot on both occasions.
It’s maybe due to having seen them in such extreme weather both times that Foals always give me the impression of looking like my next door neighbours bored stiff with their life and deciding to start a band as a distraction. But as the sound system kicked back to life, it proved that their decision to start a band was a correct one: as the darkness descended onto the island, their songs got more intense, more sinewy, culminating with the absolutely brilliant three song encore which saw Yannis ferociously diving into the crowd (I know you are worried, so here it goes: no Russian groupies were harmed during the making of this concert.)

As indie is not his pint of beer, and most particularly not his glass of spritzer, the lazy co-photographer set off to A38 to check out Ella Eyre and came back with nothing to say, which is either not a good sign or he was still too much under the influence of MØ to palate anything with less swagger than hers. He did however have pivotal input regarding the next band of A38- Balthazar: they are like the festival’s staple brand of beer, sounds like a great idea at first, gives you a headache later. Try as I might I simply could not put my finger on their style of music either, but at least we survived another small smurfapocalypse, as yup, they are of course Belgian.

Insert scientific observation here: we spent precisely 1 minute and 27 seconds listening to Ellie Goulding, and those were 1 minute and 27 seconds too much. If anyone ever identifies a proper chorus in any of her songs, kindly let me know.
And here comes the point where I put any pretense of objectivity aside, and just blow over into a gooey mass: there isn’t anything vaguely factual I can say about the Interpol gig, because I just love them to tiny shreds- suits, smirks, New York  cool kids posturing and all. Paul Banks hardly breaks a sweat in the still positively oven-like A38, because he is of course, a demi-God, and I am a groupie, but at least not Russian or twelve ( needless to say, there is nothing inherently wrong with being Russian, though I can bring one or two arguments against being 12, but luckily we all grow out of that). I assume someone will grumble about their show, and so they should, we all have different cups of tea, but this is my most favourite one. If somewhere there is some sort of a paradise, every now and then they have Interpol play Slow Hands. 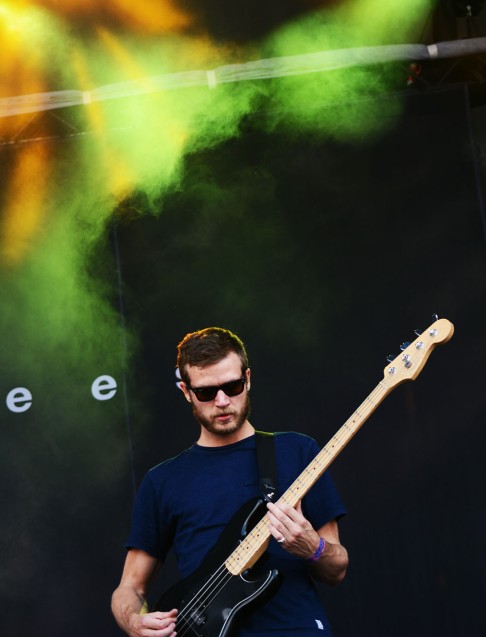 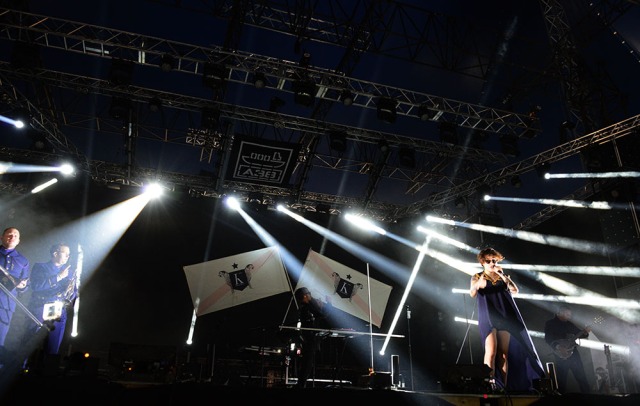 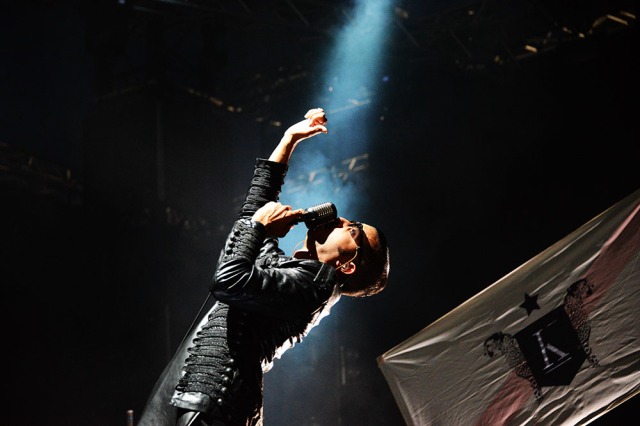 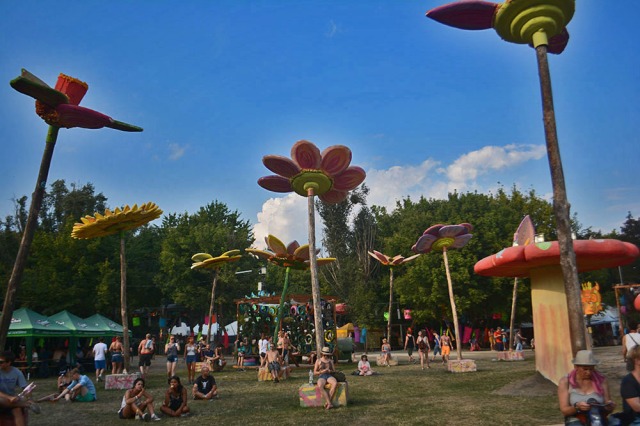 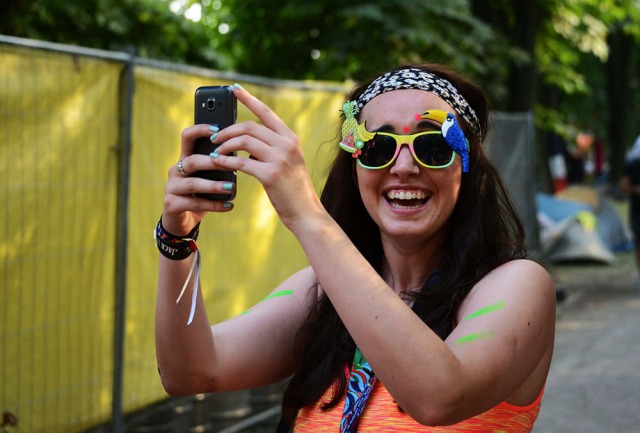 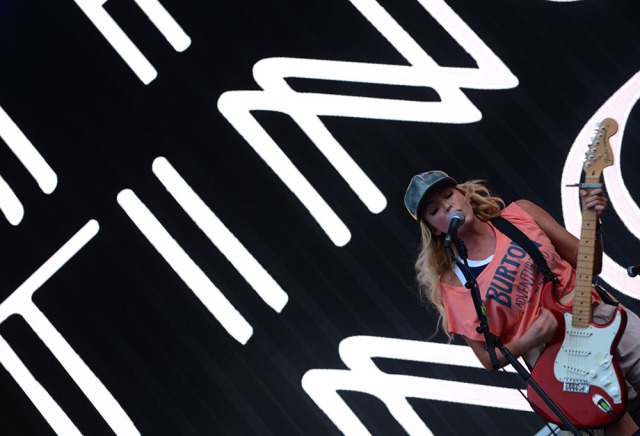 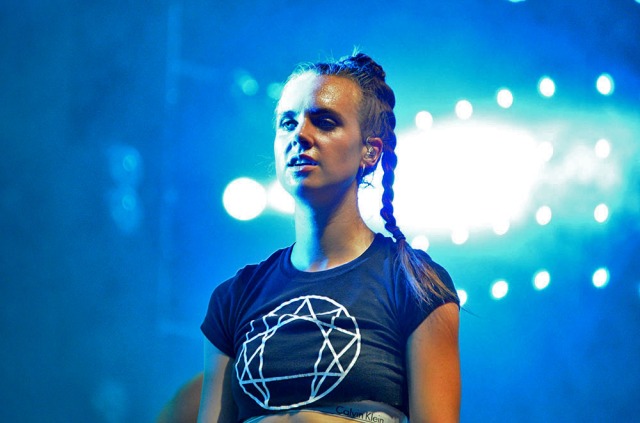 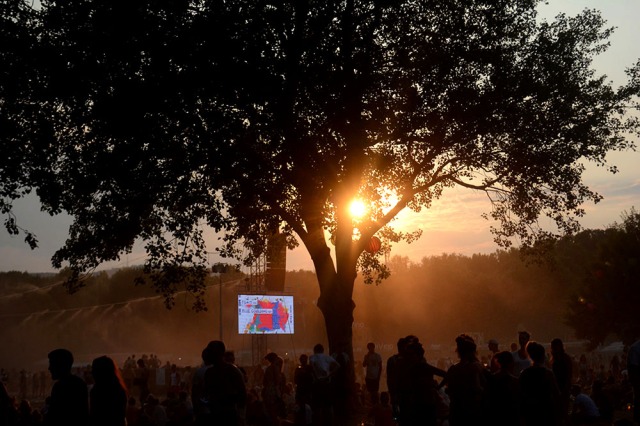 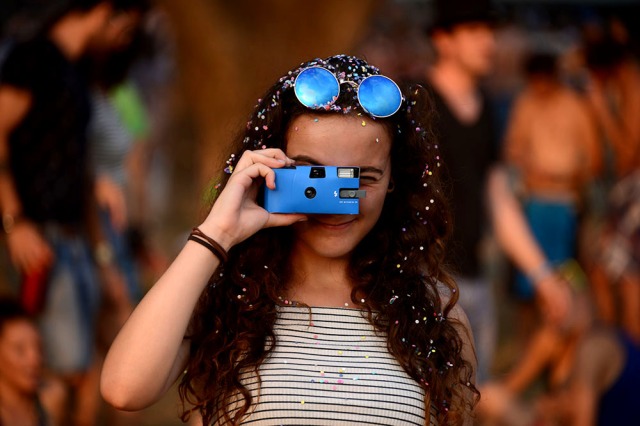 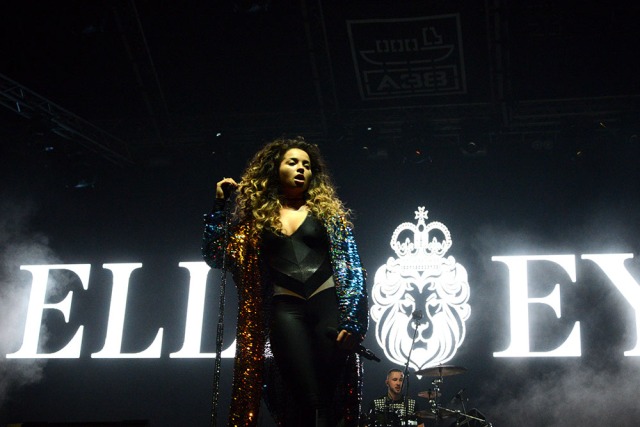 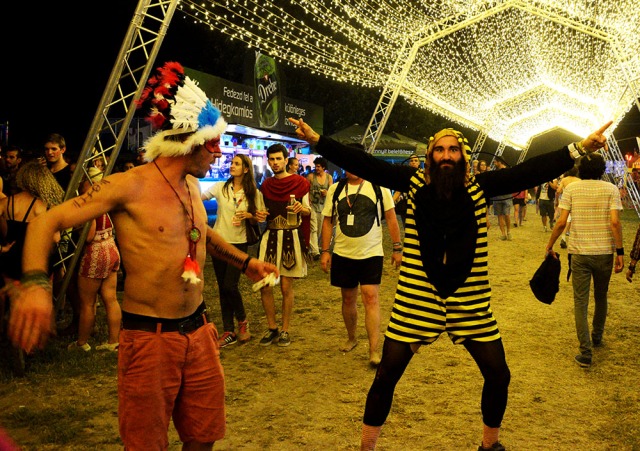