Skip to content
Since July is the seventh month, here’s seven things I learned (well not, not really, I never learn) this month.
1) No matter what I do, I always get delayed with the monthly random, because I am doing random stuff instead. Maybe it will work better in winter, when instead of randomly freezing you might prefer to huddle up in front of your image editor. But that remains to be seen.
2) Crossing to Buda feels like a day trip. Which is probably wrong, and exploring the whole of Budapest is one of those things I keep procrastinating but should really start to do one of these days. The presence of several really awesome coffee shops along Bartók Béla út might offer some incentive, but I’ll probably just stay stuck to the line of the 47 along the main road.
3) One tends to take IKEA totally for granted, but they love to trick me by running out of the one item I desperately need. Or totally discontinuing it, which is the epitome of Swedish evil. They did compensate a bit in July by dispensing free breakfasts in Akvárium, but I do foresee another drama for August when I need to track down the new catalogue.
4)There’s been some intensive heat action in July- it’s been quite a few years without a proper heatwave actually, so I was somewhat pleased. Stating this did bring the worst out of some people though, who complained about the atrocious symptoms they felt as a result. Strangely they were the very same people who went overboard and got hysterical about the unseasonal autumn weather when the temperature decreased to a comfy 22 degrees. There’s no pleasing some, it seems, but  I say it’s best to just go with the flow and take some pictures of the storm as it (not so) politely hurtles onto my street. The sky for one is much more exciting when there are at least some clouds. More clouds mean more fun, and there’s a pleasing intensity to the blue of overcast summer skies.
5)I did wax lyrical in the past about how Budapest is the praguest city that is not Prague due to the amazing number of great Czech beer joints, but now it is also becoming the belgradest city that is not Belgrade- or well, insert ex-Yugoslav capital of your choice here, but I will always be partial to Belgrade, so that’s it for me. Point is, the number of places offering great Balkan food is ever growing and if until now the focus was almost solely on the food (almost always excellent), the competition now calls for places that are pleasing to the eye as well. Which is double good and we approve.

6) The great, unexpected, mostly unknown, shocking truth is that summer calls for light blonde beers and I will give a benevolent pass to many brands that would be failed by my harsh, cynical winter self. Except my arch enemy, the unnamed Dutch beer with a red star on it. There’s not excuse for that vile liquid in any weather.
7)Although everything might seem alright, there are evil forces lurking under the surface. The more I ogle building facades, the more creepy statues I find, from the slightly unsettling to the downright terrifying. If the statues were not enough, we must never forget the pigeons. They are an evil kind by definition, but Budapest pigeons seem to have their own particular brand of maleficence, staring at you criminally with their beady little eyes.  Their minimal hope is weaseling some food off you, their maximal-word domination, of course. 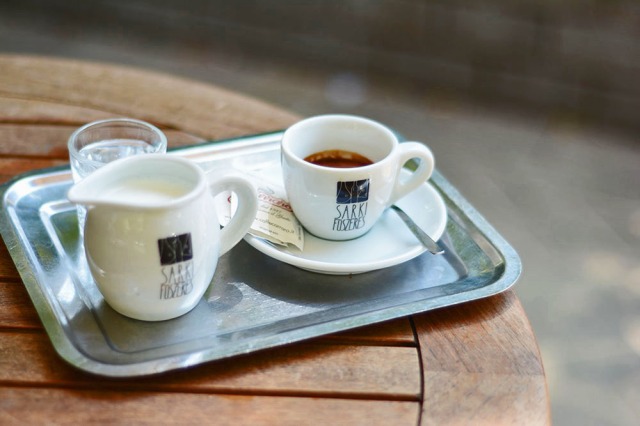 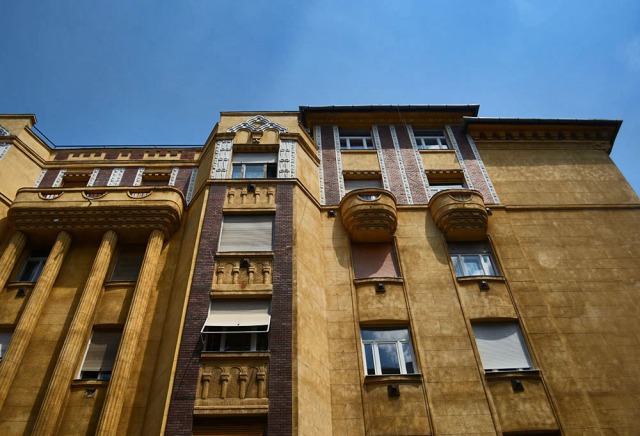 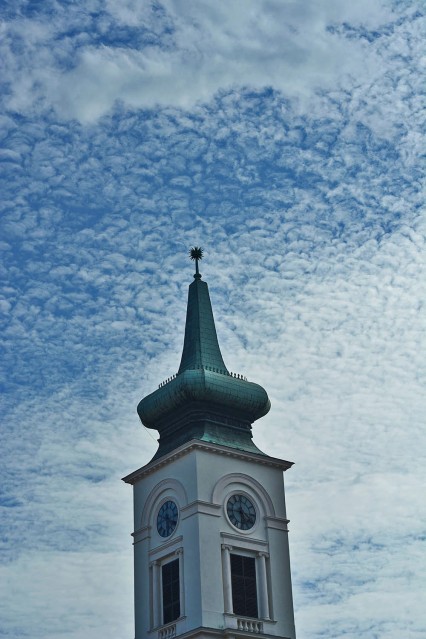 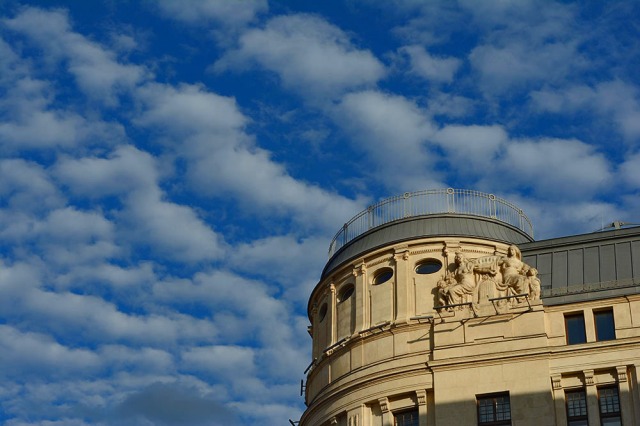 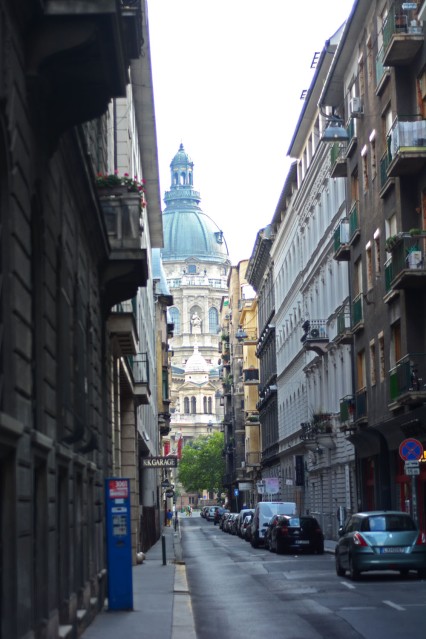 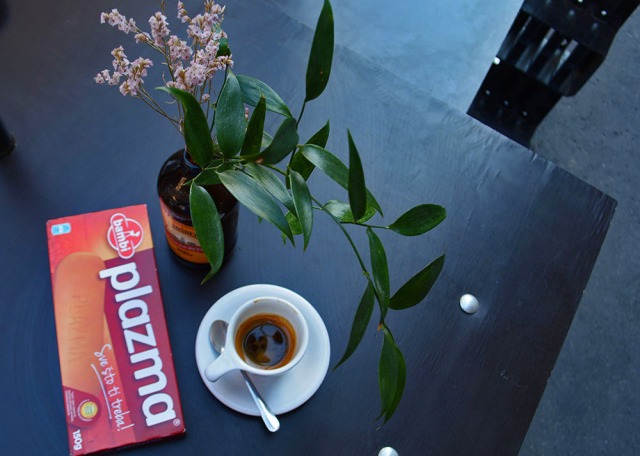 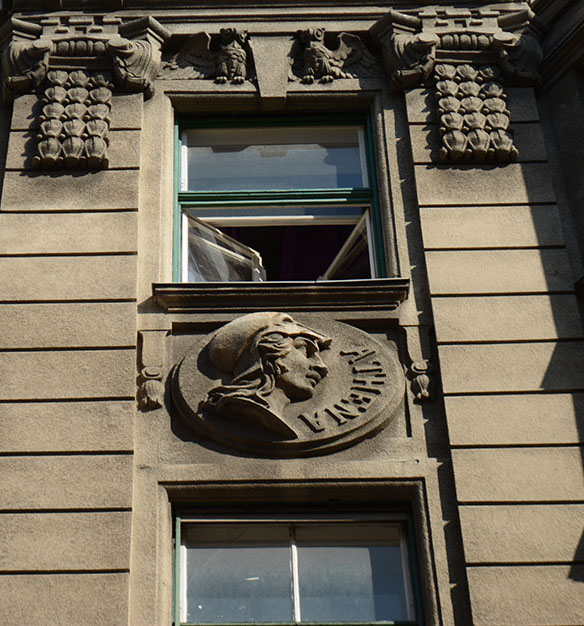 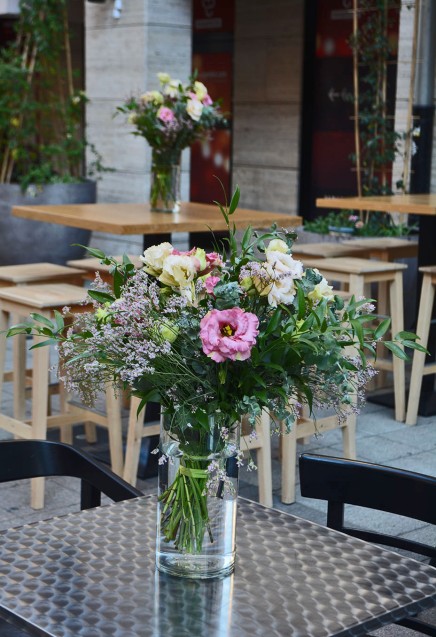 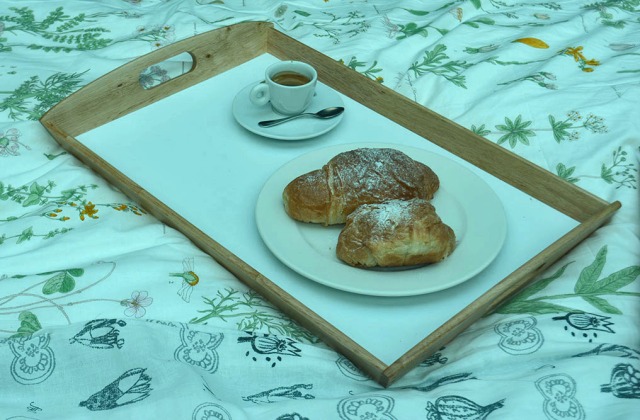 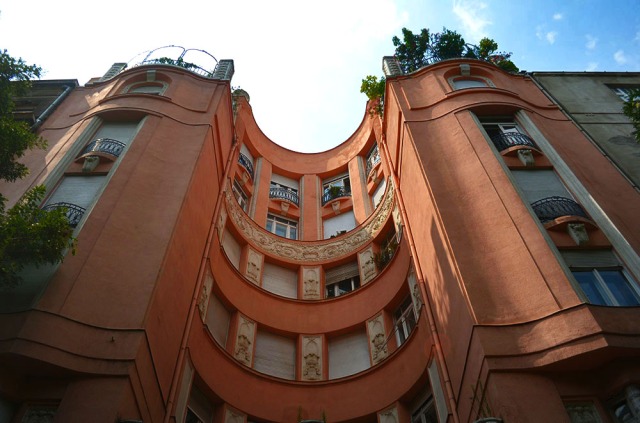 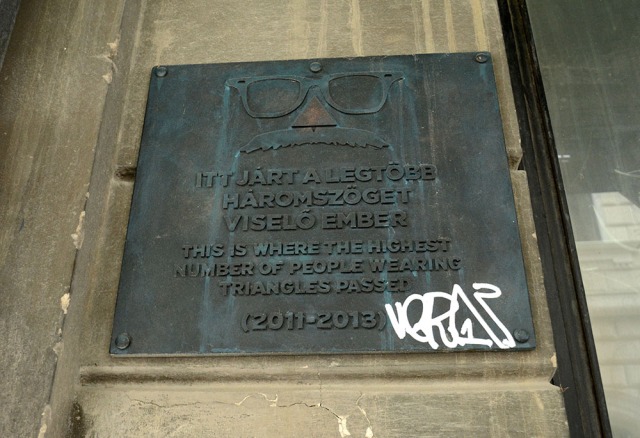 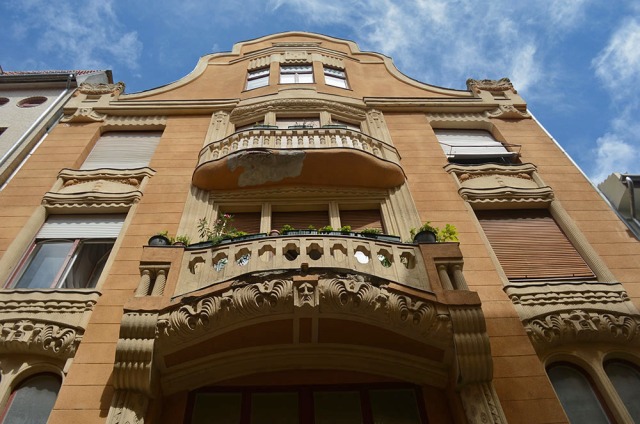 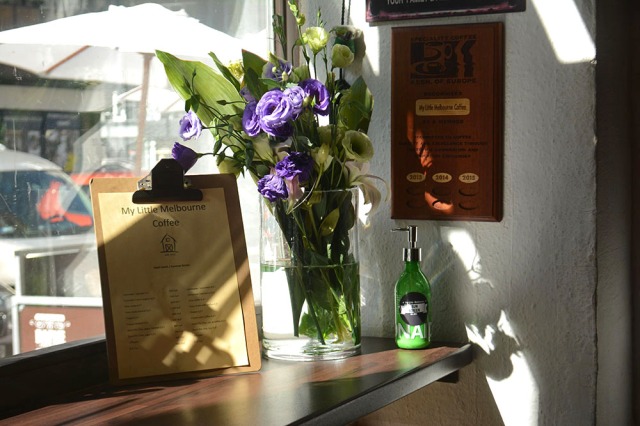 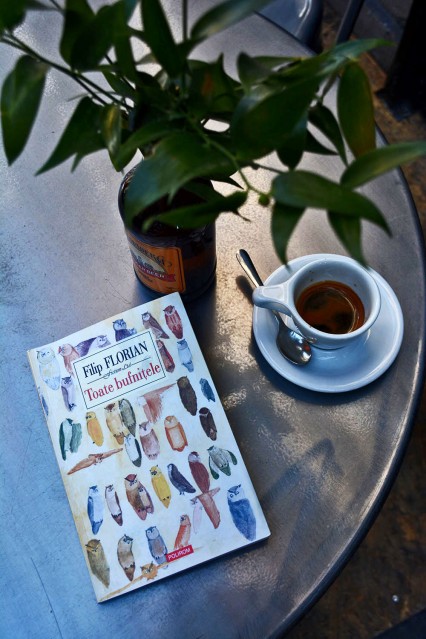 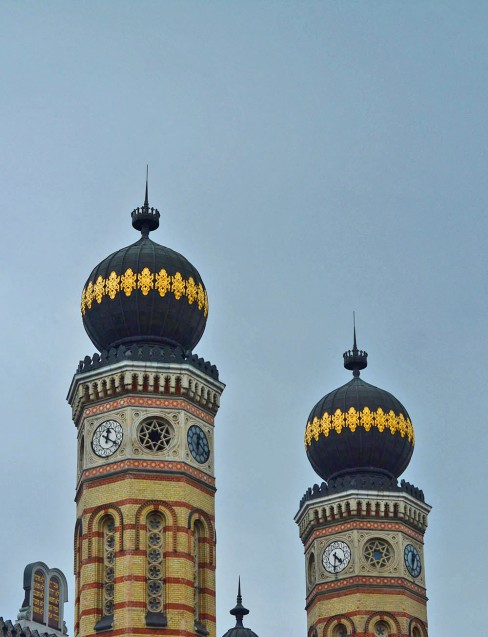 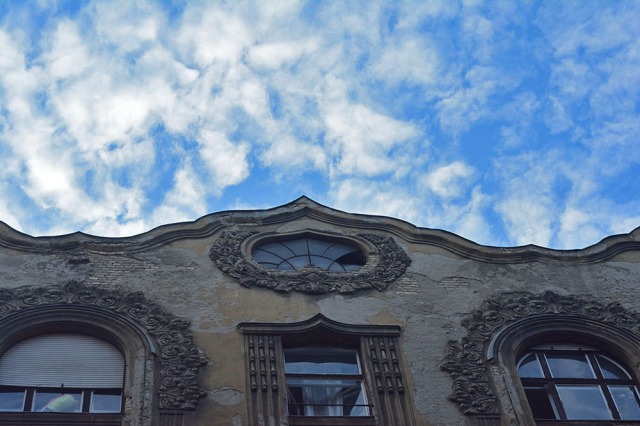