Skip to content
I might have touched upon the lazy co-photographer of the blog previously, although he has somewhat objected to being labelled so, yet is too lazy to protest forcefully. He has however spent some time sorting through his July (and as per our joint observations, late June) shots and here they are in all their splendour.
They range from Minion donuts, through the famous rose ice cream of Bazilika to sausages (yes, he IS interested in food). The latter are of course ubiquitous in Budapest, but the Minion donuts proved to be one of those first world problems you never thought you’d have and should not be problems at all- each time we got to the Donut Library some kid(s) had devoured the entire stock and we were left empty handed. It’s these moments, plus queuing in infested fast food restaurants for the kiddie menu with some random action figure or engaging in lengthy negotiations with a six year old over a Panini sticker trade that you might think it’s time you grew up already. And then you think oh I sooo need that donut/sticker/action figure and it was all so very worth it.
Then there’s a beer bike as well, which were fun for like two days before becoming the main reason why traffic suddenly comes to a nervous, expletive-ridden halt in the Oktogon area at the most unexpected of times. I really don’t want to point fingers at any nation here, but the individuals on the bike often seem to be coming from a land where you’d need to turn into the exact opposite direction at any given time.
I must however confess to having been slighly baffled when said co-photographer became very excited at the sight of girl in somewhat unorthodox attire exiting a building in Újlipótváros- only to find out that she is apparently dressed like the Survey Corps in the Attack on Titan series, a phenomenon which, like Japanese cartoons in general, has yet to move me in any significant way. 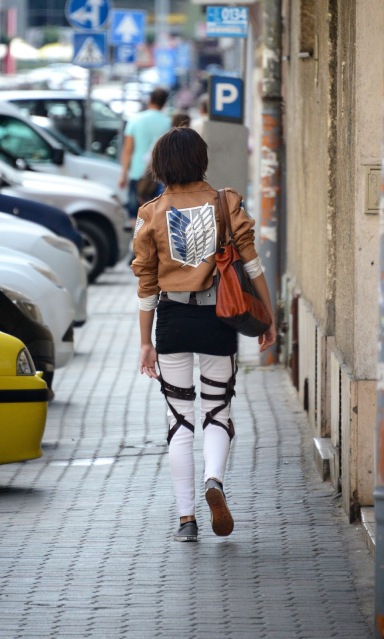 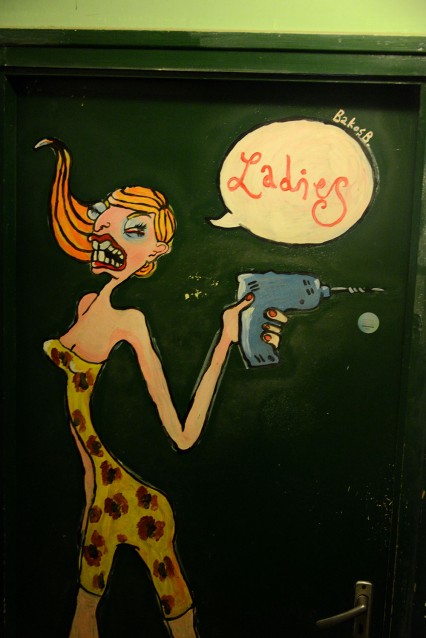 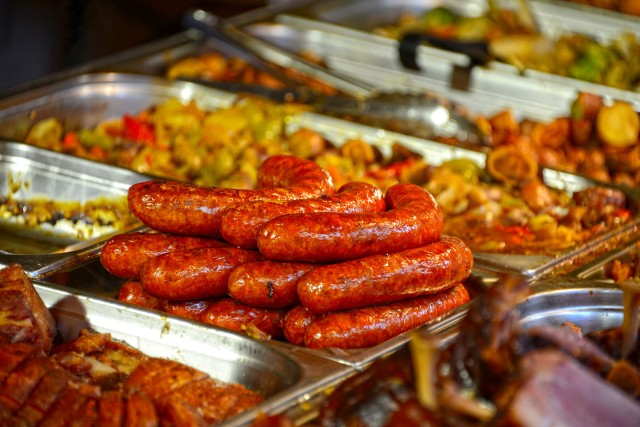 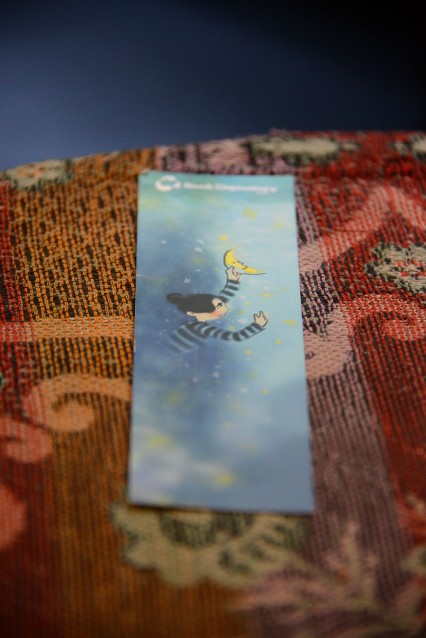 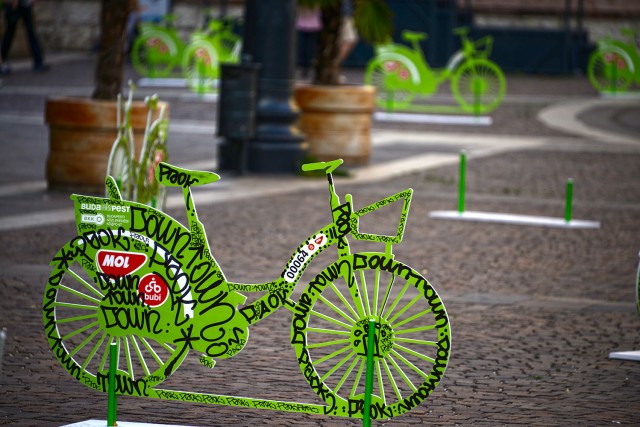