Skip to content
Vienna is the city I photographed most bar Budapest and my hometown. It is of course closest of all major European capitals- just three hours ride on the MÁV/ÖBB Shinkansen through greening fields and wind turbines. Which I insist on calling windmills, for if Don Quijote saw monsters where there were windmills, I see windmills where there aren’t any.
Of course the reason for photographing Vienna so much is not simply that it’s close, it has a lot more to do with the fact that I love it. I think it’s pretty difficult to say you love a city you haven’t lived in, because your knowledge of it will always remain somewhat superficial, if not touristy, then at least traveler-ish, for lack of a better word. But I’ll hazard the thought that I’ve been to Vienna enough to manage scratching below the surface.
It’s hard to put into words how a city feels but Vienna is wide, clean, easy-going and pastel coloured. Vienna is pretty happy no matter the weather, and when there’s blazing spring sunshine, then it bursts at the seams. There’s something hidden about Vienna, that eerie turn of the century feeling that not everything is what it seems, that there is something dark beyond the golden polish.
And they still smoke in coffee houses in Vienna. That might seem trivial, but it isn’t. Vienna is the kind of city that holds on to its essence come what may. Vienna is a book read in a smoky cafe, downing kleiner Brauner after kleiner Brauner. 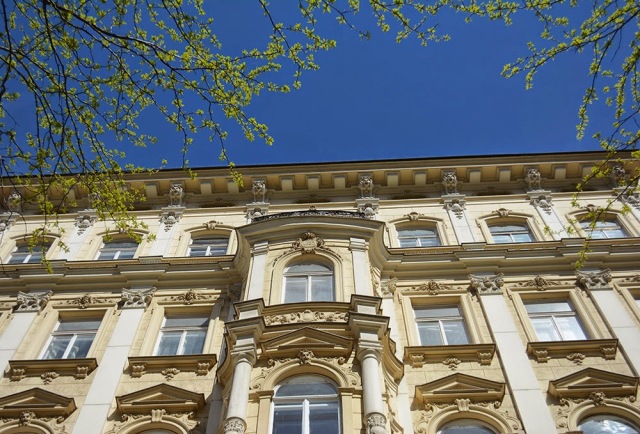 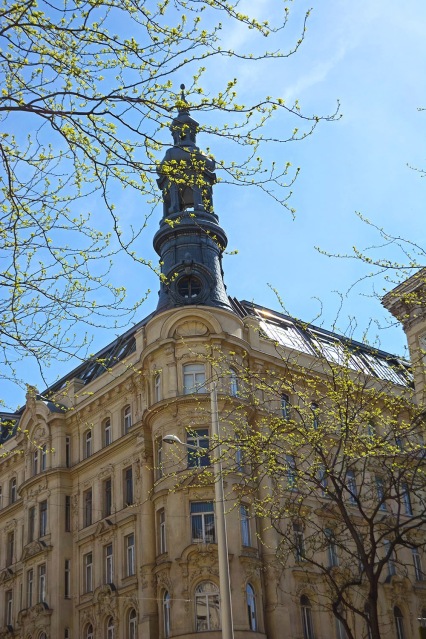 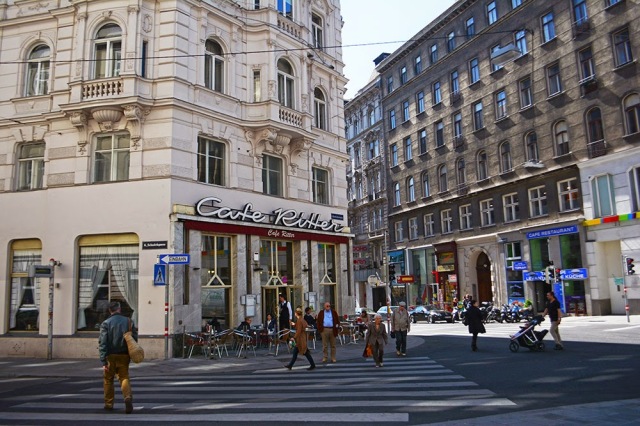 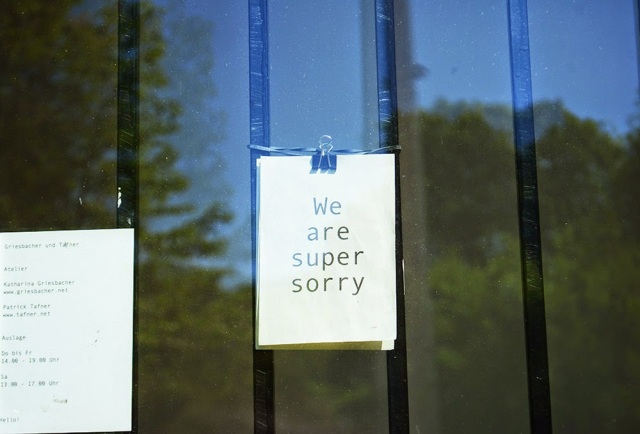 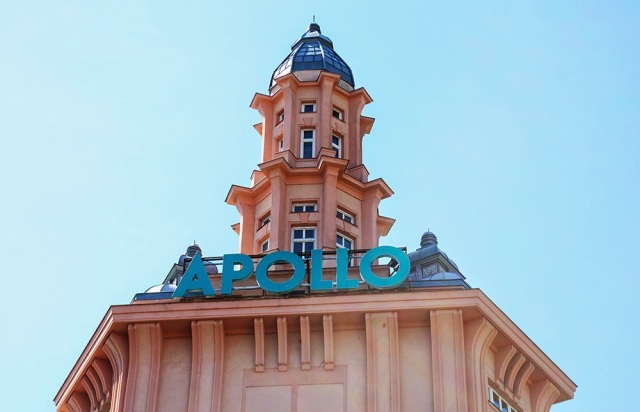 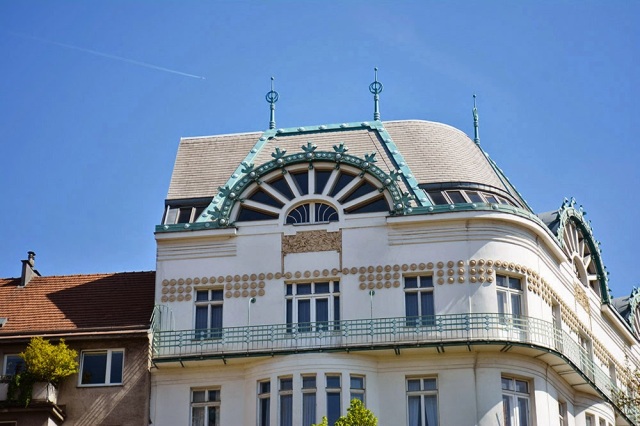 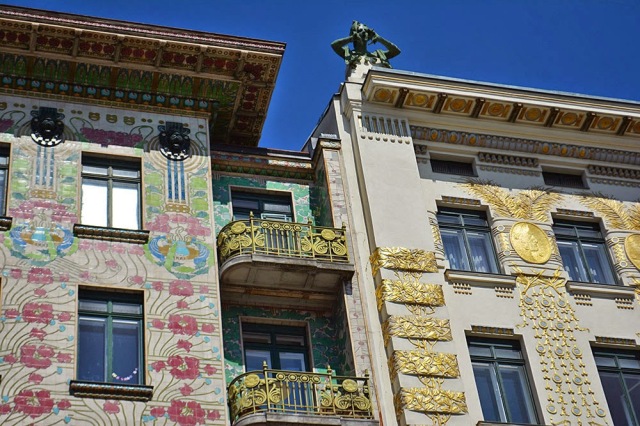 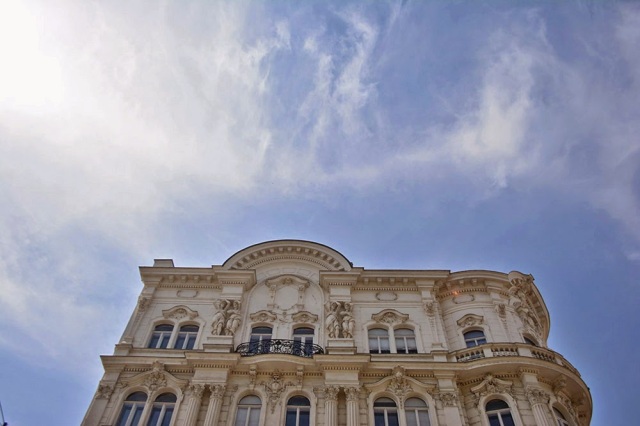 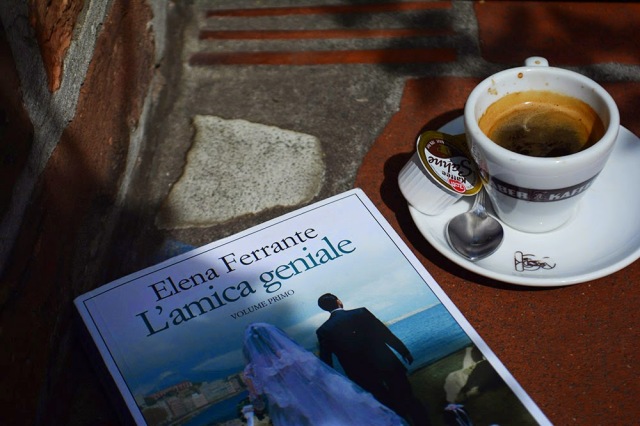 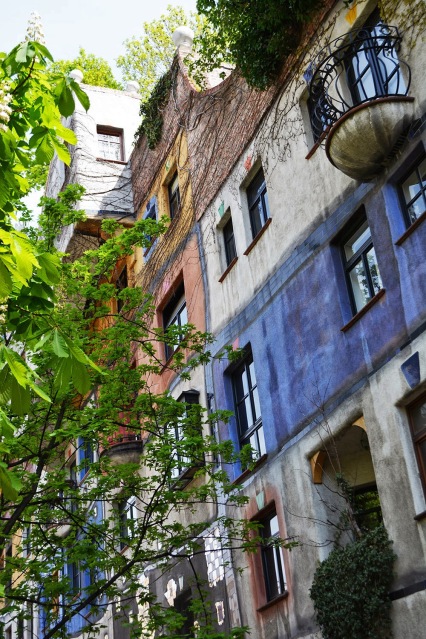 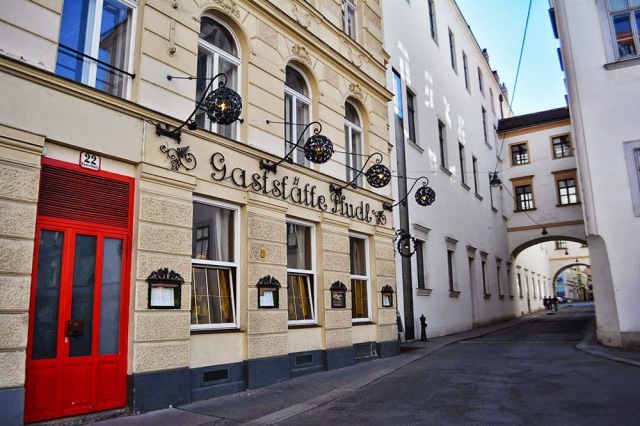 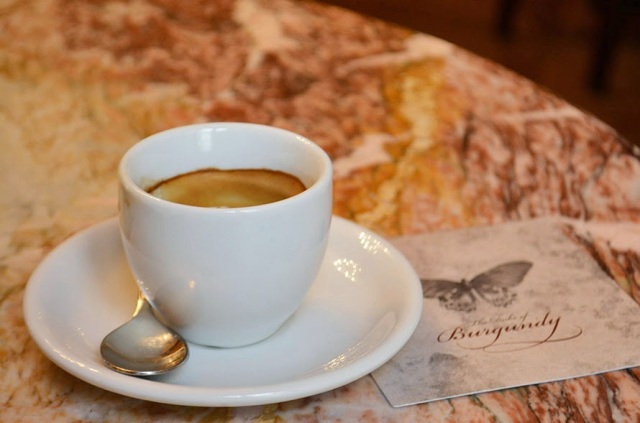 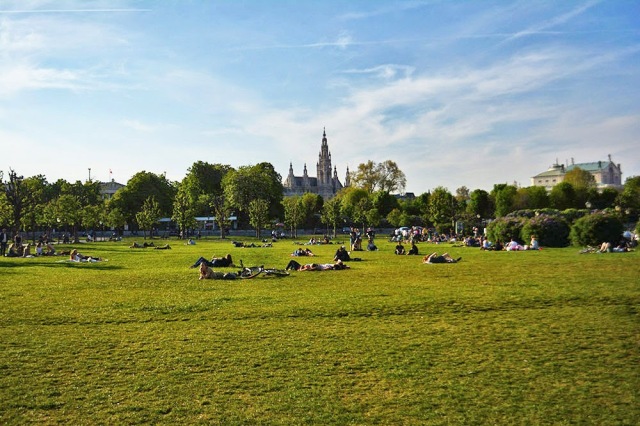 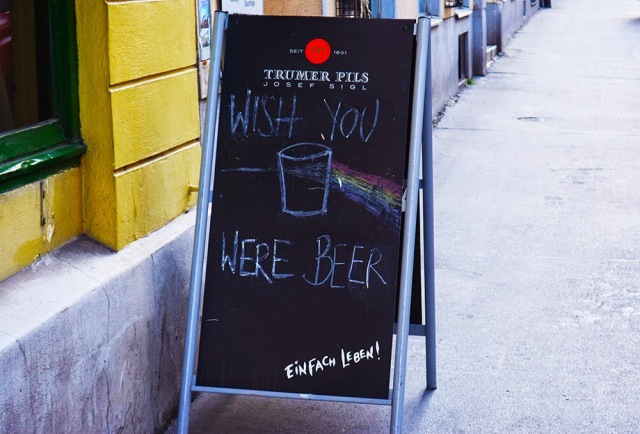 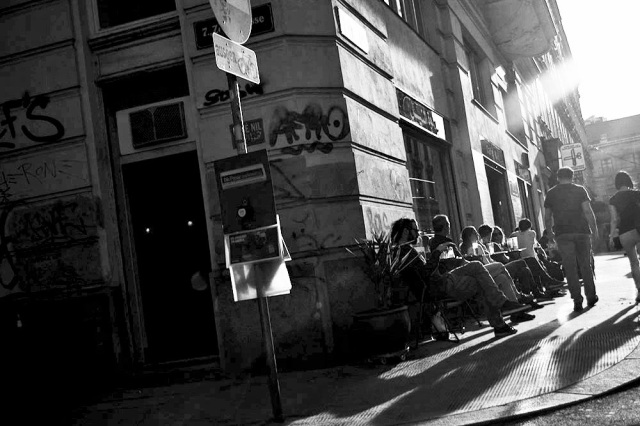 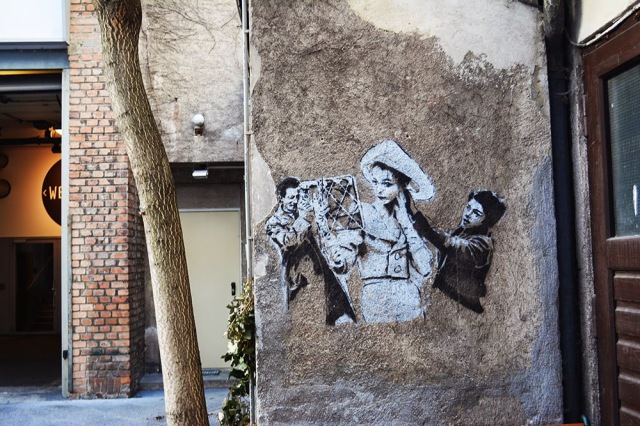 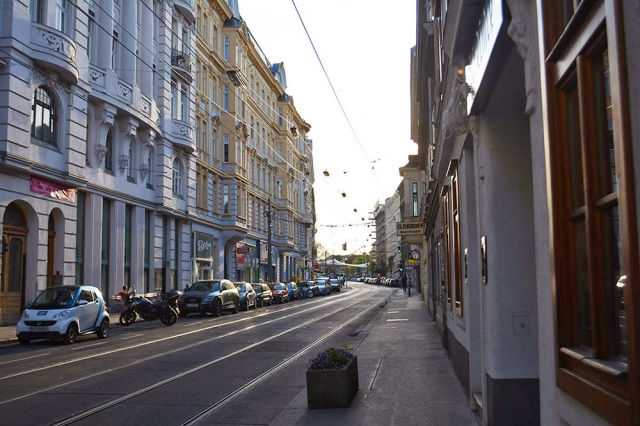