Skip to content
On which it is settled that there is a quiet daffodil crisis unfolding in Budapest (there are much less than in other years, and logically, they’re more expensive), but the trees on Gellért hill are blooming slightly ahead of schedule.
The Várkert Bazár is pretty in theory, but still flawed in practice. There are just too many undefined ideas lurking around for their own good and some of the work is plain shoddy. It does have free wi-fi though.
It is very worth crossing into Buda for a coffee-yes, I am a horrible Pest-dependent creature but it suddenly struck me that Kelet kávézó is actually only three tram stops away from my usual hood. Well, provided trams are running, for there is a frenzy of “rebuild everything!now” all around the city which is generally expressed by moving or altogether annihilating tram stops where you least expect it. 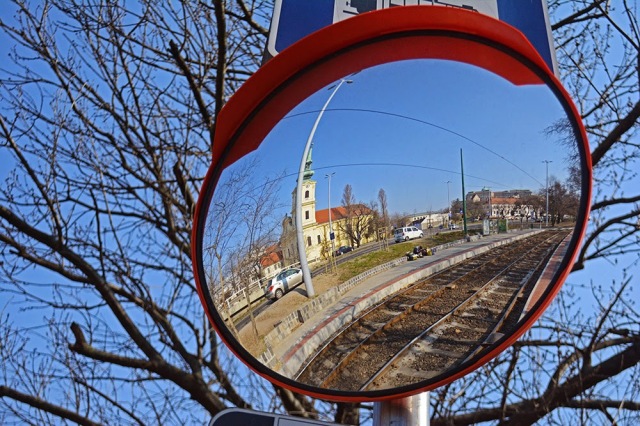 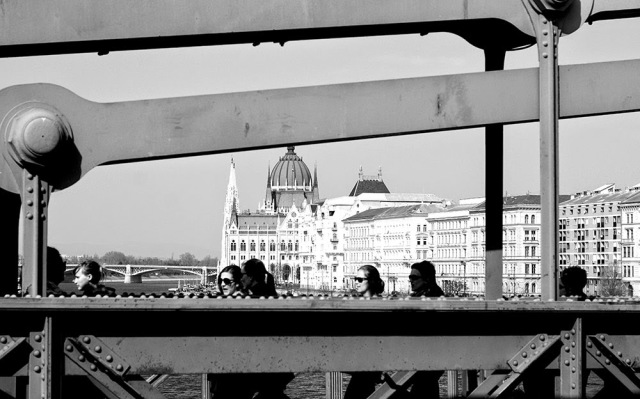 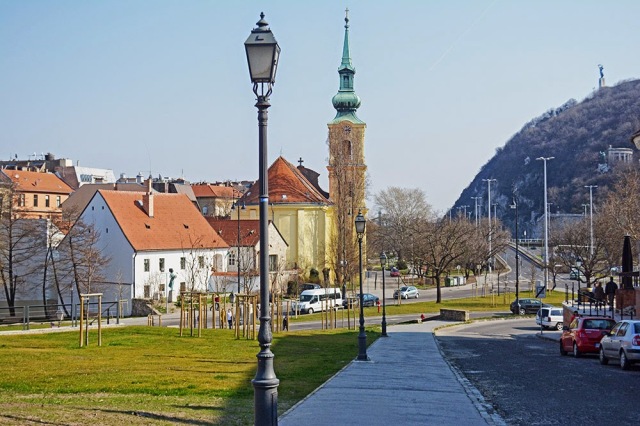 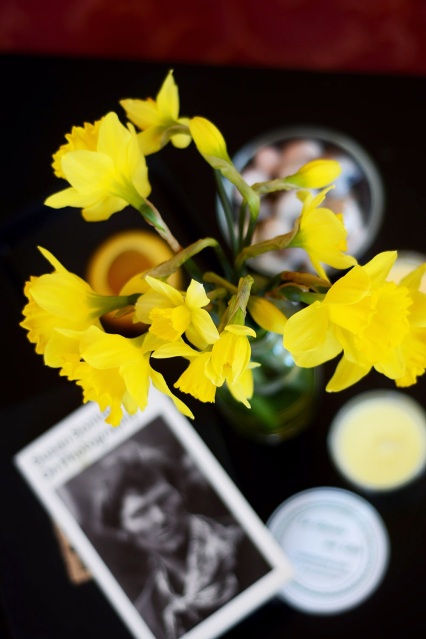 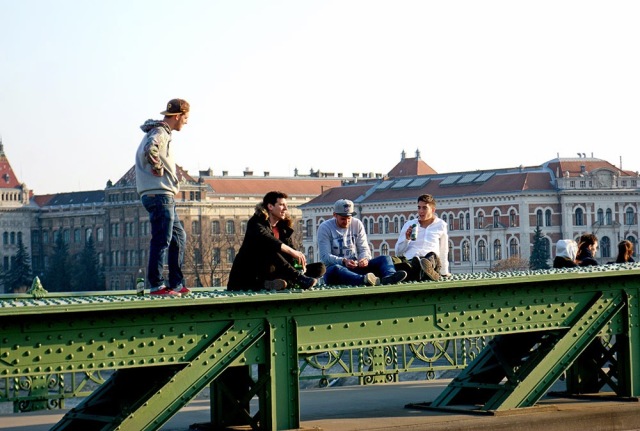