Skip to content
I kind of failed to properly make it to any of the Budapest Christmas fairs this year, don’t really know why, it seems as if December just shrunk into something like half a week instead of being one whole proper month. And I still refuse to do Christmassy stuff in November. Vienna on the other hand is wonderful but one more Asian tourist sticking their minute camera into my grog and I won’t assume further responsibility for my deeds.
So we said let’s give Bratislava a try. Well Bratislava herself didn’t try all that much, and kept on being a tiny Prague. And that includes good beer. And good beer is success even if I can safely conclude that for the hot wine you don’t really need to move out of Budapest. Which means the Hungarian railway company won’t double your travelling time because..well, they felt like it, I guess, but that of course isn’t Bratislava’s fault after all. 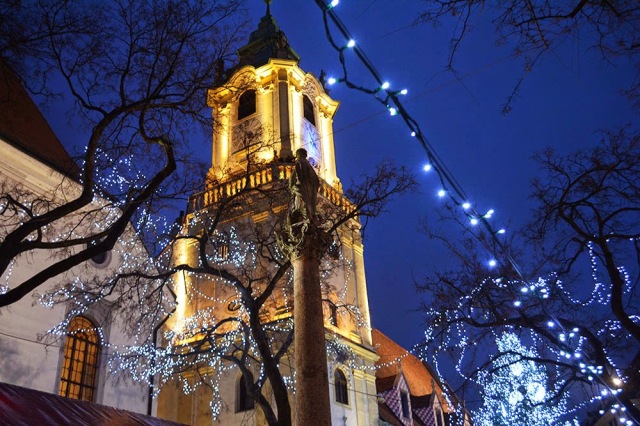 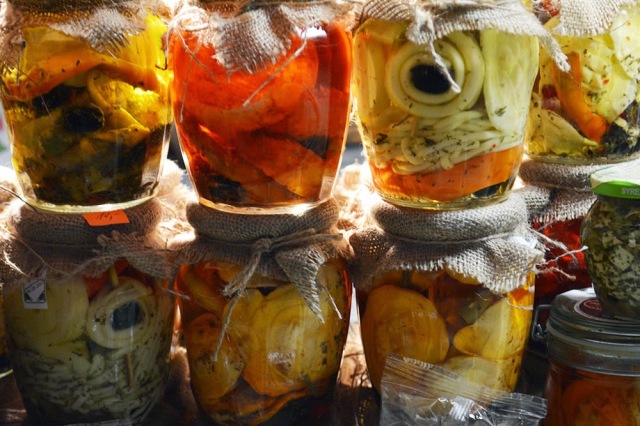 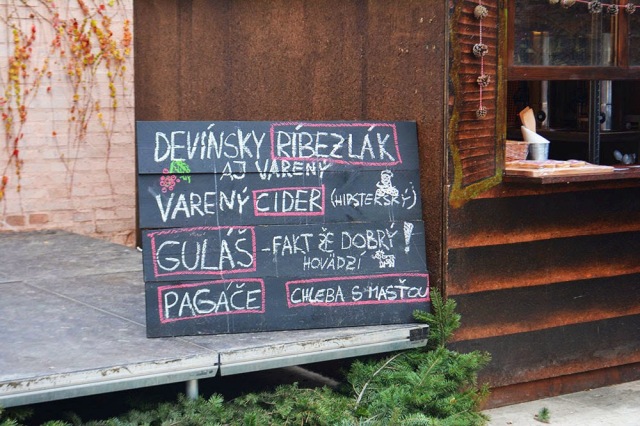 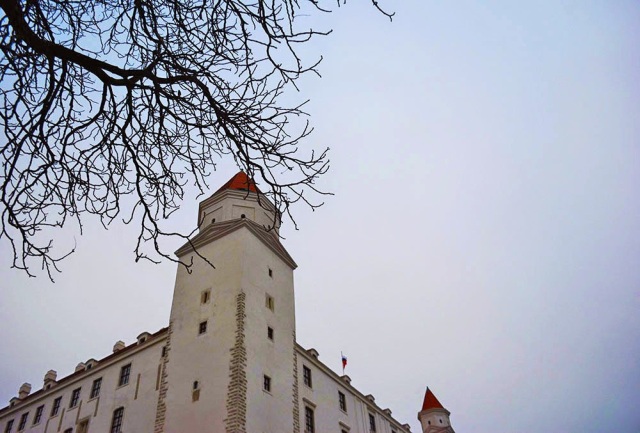