Despite being exposed to Italian music basically from infancy, I have always remained fundamentally immune to it, like a glass window on which even the sweetest peninsular ice cream trickles down leaving at best an unwelcome smudge. There is something in the soaring sentimentality of a classical Italian tune that bothers me, making me moderately afraid that they’ll inevitably burst into an aria from Traviata and only the Madonna knows what next. Italo disco is a happy progress, but I tend to file it under the hat of Eurodisco and as such not necessarily as an Italian phenomenon per se, but the Italian response to a wider trend, albeit a fortunate one.

Every now and then, though I do discover an act, usually at the periphery of mainstream genres, which piques my interest, such Soviet Soviet- a choice of name which proved confusing to some in the crowd, who had just crashed into Dürer on a Monday evening because it seemed like a good idea, and assumed the act to be Russian and to play heavy metal. This assessment was deeply wrong, as Soviet Soviet hover on the border of new wave and gothic rock.

In turns they sound a bit like a wide variety of bands, with the lead singer’s voice being closest to that of Brian Molko, though a decidedly angrier and more agitated version, prone to guitar smashing attempts -which he never accomplishes, at least not here in Budapest, the refrained new wave discipline of which I silently congratulate. They also sing in English, which takes away any possible whiff of Traviata-ness, yet I can’t help but wonder how the gothic back drop would complement Italian- lately I’ve come to the conclusion that it’s the genre of music which best suits non-English renditions, as exemplified by She Past Away singing in Turkish or the recently discovered Mueran Humanos singing in Spanish.

The Monday evening slot in Room 041 might have been slightly odd, but there was a decent turnout, mostly of Italians, but not only, and in a very fitting manner we also had some shout outs for pizza, namely the Pizzica variety, which I can subscribe to being the best in town. I can’t however help a silent prayer here for the day when Budapest clubs will acquire decent sound systems. The bass and distort were going awry throughout the evening, which albeit suitable to a certain extent to Soviet Soviet’s DIY attitude and purposes, culminated in a post-concert feeling akin to a helicopter landing on your eardrum and in the core of your soul.

Which is not necessarily a complaint, come to think of it: in a world of mass produced beats and uniformized sets, it’s good to come across some refreshing, honest noise. That was a surprise, just how intense they sounded live, as the record versions (they have four albums to date) tend towards a more conventional droning sound, of which I don’t complain either, as home listening shouldn’t and can’t be the same as a live experience. (Insert concert pet hate here: people complaining that the band doesn’t sound like on the record. Thank God they don’t, otherwise why would we even bother turning out.)

From the category of strange details, Soviet Soviet got a bit of international press attention when they were deported from the US, where they were to play a festival- the authorities were apparently confused over the nature of their stay, branded them illegal immigrants and re-shipped them home. Frankly horrible behaviour, so I am quite positive the band felt better about their Hungarian outing- we gave them pizza and rounds of applause. 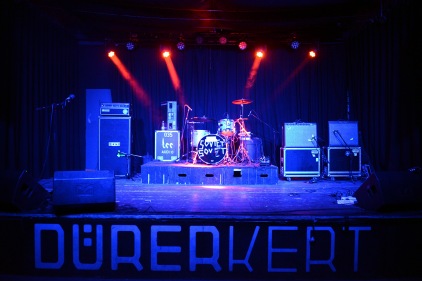 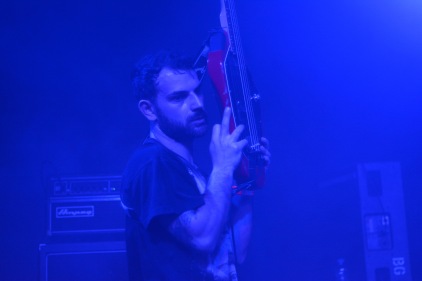 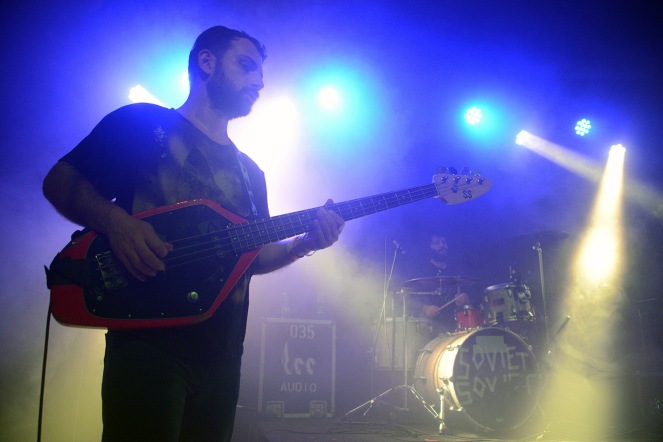 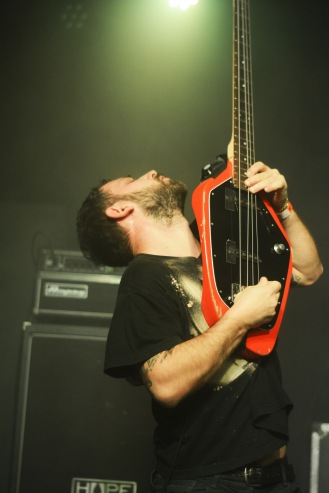 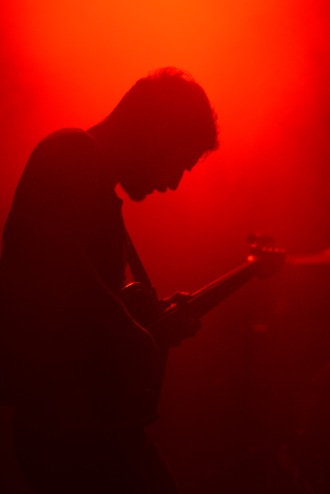 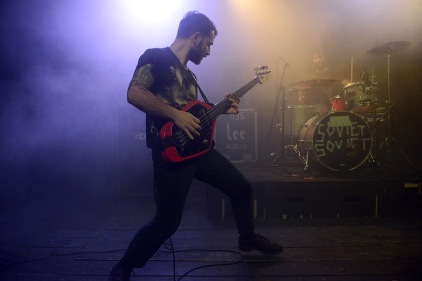 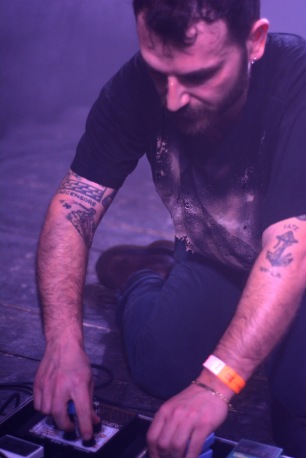 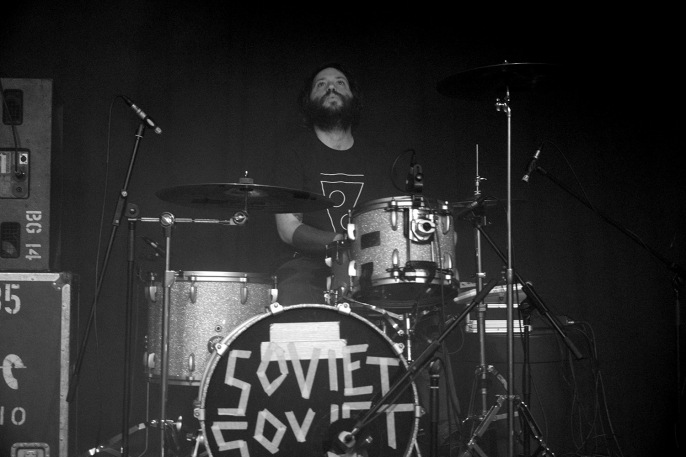 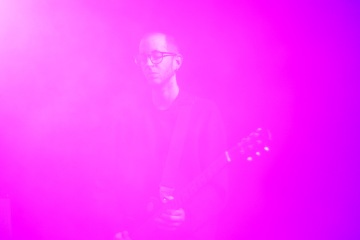 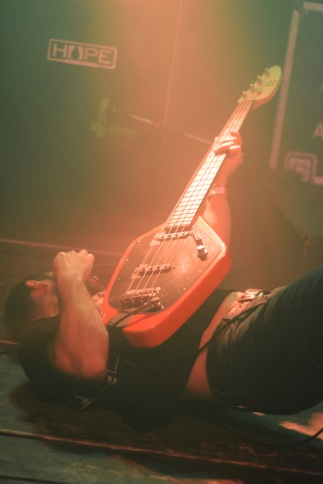 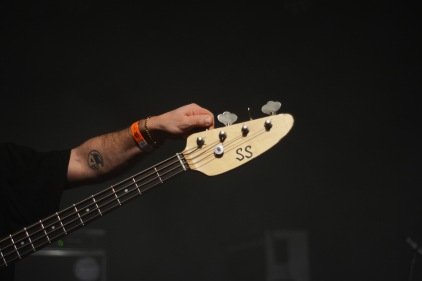