So I’ve just spent some time, wouldn’t necessary call it wasting, though perhaps it is, raiding through the answers to the best Sziget concert question on the festival’s official Facebook page. Every Major Lazer felt like losing a battle, and very many Major Lazers (there’s awfully plenty of them) felt like losing a war. Of course, part of Sziget’s beauty lies in the fact that all of the give or take 70000 visitors coexisting on the island at a certain moment will live through different versions of the festival, unique to the person experiencing it.

It’s just that, call me old fashioned, I might as well own up to it, a concert should be more than a smiling man (they’re usually men, these DJs, aren’t they) mixing well known songs, of which perhaps the tenth is something they actually concocted on a laptop themselves. Then added the missing lady and/or a popular rapper over it, and became Youtube famous and insta-rich.

And then there’s confetti and a light show and people dancing themselves to oblivion. Not that there’s anything wrong with that, it’s just that it’s not a concert, but a DJ set or a party, or both at the same time and it’s nice when things get called by their actual name. But putting it on the same level as some people going out there on stage for one or one and a half hours, actually playing instruments and trying to convey some meaning through the way music mutates when played live as opposed to its bottled state of perfection on record, that just seems wrong on many level.

So I was pretty pleased to discover that The Courteeners actually made it among some people’s options, more often than not alongside Kasabian, a state of fact that finally makes perfect sense. One might go as far as being mean and saying The Courteeners are a sort of Kasabian who did not make it. You’d also be tempted to mention that they never quite managed to recapture the magic of their first album, dating back all the way to 2008, St Jude, which also produced their most recognizable song, the somewhat tragically named Not Nineteen Forever. Looking at their charting record, though, they have been constantly hovering at around number 4 in the UK album charts, the definitive spot for an act that’s almost there, but not quite.

As a further differentiation from Kasabian, whose beloved Leicester is one of those teams you find hard not to sympathize with, especially after their absolutely unlikely Premiership win, poor Courteeners happen to be Manchester United fans. And played in the team’s parade. And lent a track to celebrate the 20th league victory of the team which happens to be all the ten things Liam Gallagher hates in this world. (It was indeed Not Nineteen Forever, see what they did here?!) So frankly I expected them to be either boring or outright heinous, but, just as with the Vaccines, they turned out to be more than alright.

The A38 tent was hardly ever at a full capacity this year (which is actually a good thing if you’re inside), so there was no monster crowd for the Courteeners either, especially as they were matched against another indie guitar act on the Main Stage, Two Door Cinema Club. But the atmosphere was there, the sound was one of the cleanest of the entire festival and the songs became ever catchier as the set progressed, yes, you could dance yourself to oblivion here as well to music these guys actually wrote and made the effort to play for you on a lovely Saturday evening. And sometimes, really, that’s all you should ask from life to be happy. 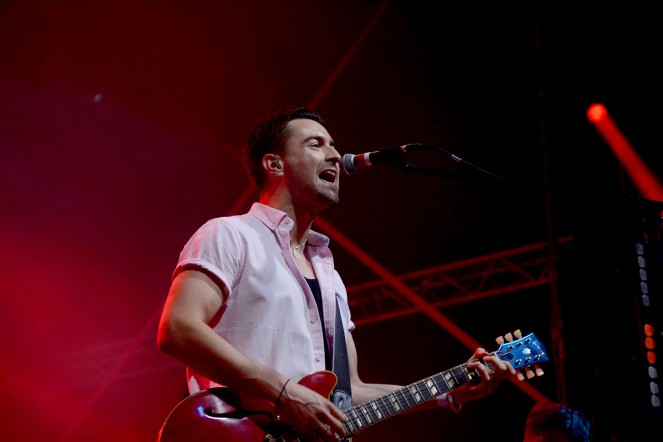 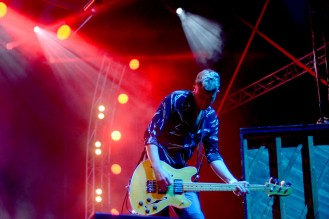 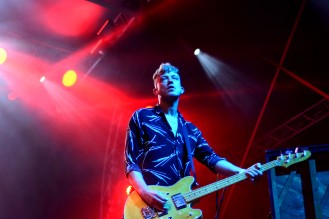 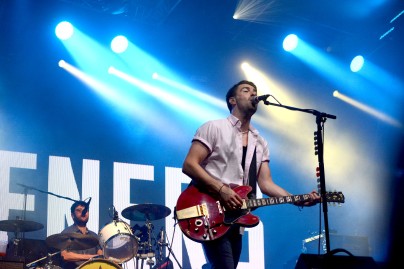 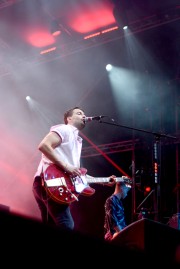 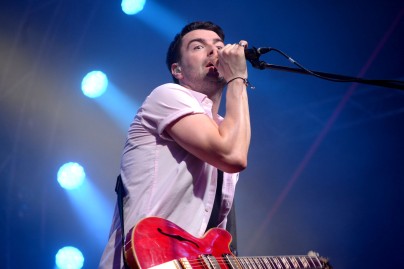 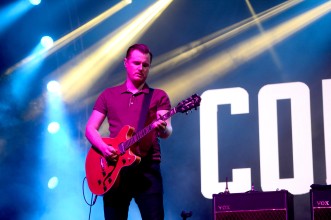 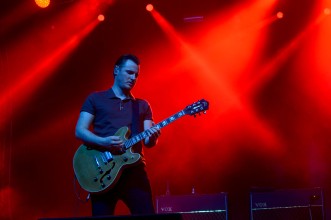 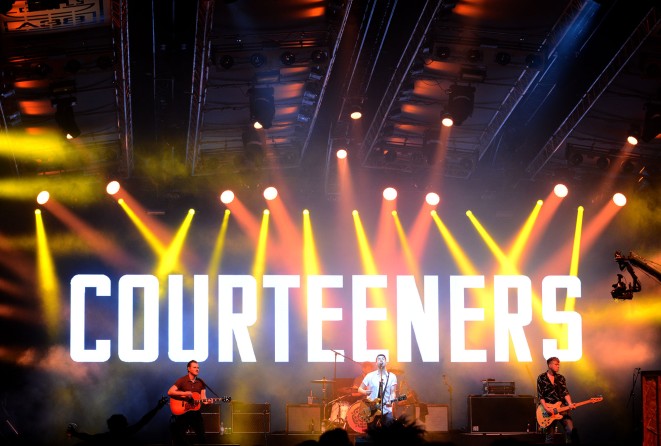 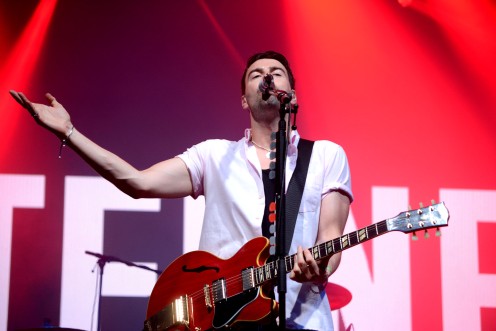 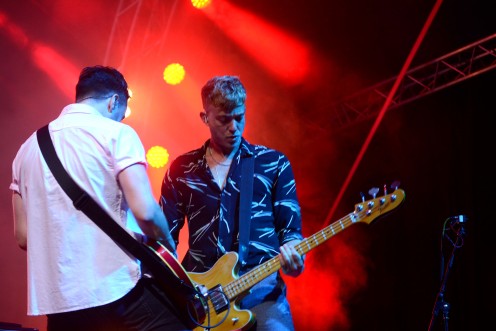 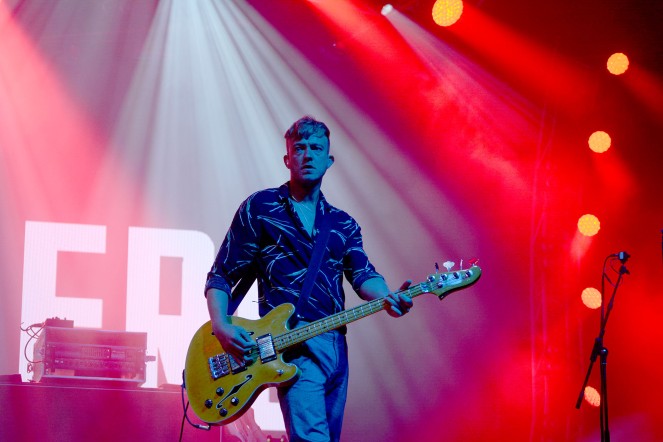 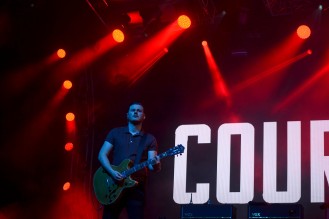 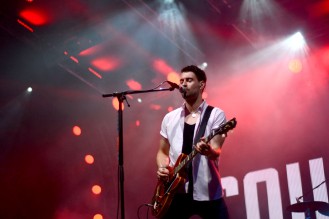