So it’s that time of the year again when on March the 1st I wake up, look out the window, notice the same drab morning grays, the same freezing dachshund in tiny pink overcoat being dragged along by a heavily indisposed human, the same slightly annoying drizzle, the same child wielding a particularly pointy umbrella which will inevitably end up lodged in someone’s shin and logically conclude SPRING IS HERE.

If the weather is perhaps still a bit inclement, there are however promising signs of a different nature. After my intensive moaning about the lack of club concerts was somewhat appeased by a pretty intense February, the spring months look exciting too: José Gonzalez is coming to Akvárium on the 4th of April (as part of the Budapest Spring Festival), Cold Cave are playing Dürer Kert on April 11, whereas A38 hosts Sóley on May 23rd and Agnes Obel on May 29th. A lot of people got ridiculously excited about the Foo Fighters too, and although my heart is cold as ice about the matter, I will duly mention that it’s indeed happening on June 26th in the Budapest Arena.

The Saint Patrick’s Day Parade now has an official date (Sunday, March 19) and it will be accompanied by an entire festival of sorts taking place in Akvárium on the 16th. March itself opens with the festival of French speaking movies (I thus avoided the silly translation of Francophoney), happening for a whopping 7th time, which is a good way to spend the post-Oscars premiere drought while waiting for the already mentioned Titanic festival. For those who like photography in any of its forms, there’s a new kid in town too: the Budapest Photo Festival has its events spread throughout the season, in various locations around town.

And in case neither the weather outside, nor these exciting prospects have managed to convince you spring is indeed happening, perhaps a whole lot of flowers will. 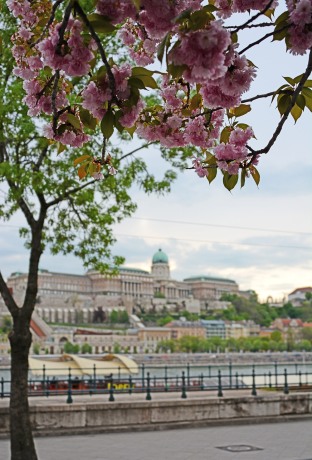 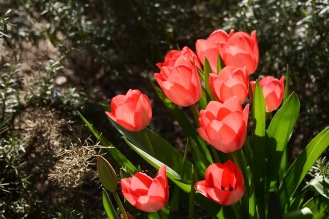 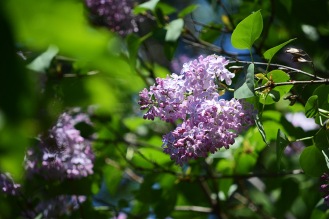 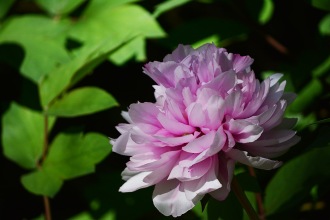 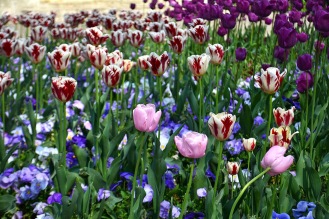