Since it now really seems that spring is finally around the corner, with temperatures, ahem, soaring above 5 and sometimes even 10 degrees Celsius, the fog mostly gone in the morning and some occasional sun too, I felt I should gather all the leftover fog, mist and various other levels of gloom shots in sort of a good riddance collection.

There’s again plenty of bridges, with Elizabeth bridge basically melting into the fog, since being white doesn’t much help its case in such weather- though it was actually the Chain Bridge that was so totally obscured one morning that Asian tourists standing in front of the Academy very politely inquired where ‘famous bridge is.’ I can only imagine their heartbreak when their shooting session resulted in footage even more miserable than my Elizabeth bridge attempt.

For the best approximation of how these fog filled mornings really felt, do add the rhythmic rattle and occasional screeches of tram 2 making its way along the Danube, underpinned by a Leonard Cohen song, particularly Bird on the Wire which became even more appropriate when leaving the tram you approached the river and the only creatures around you were the birds whose flight seemed as undisturbed as in the most gloriously sunny morning. 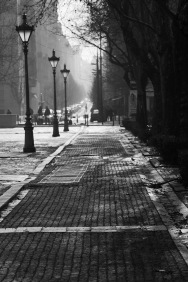 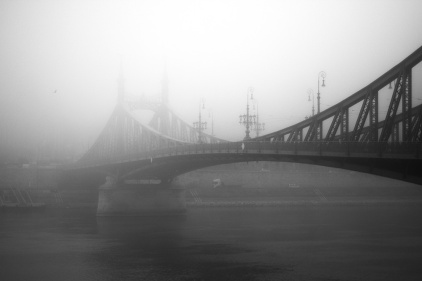 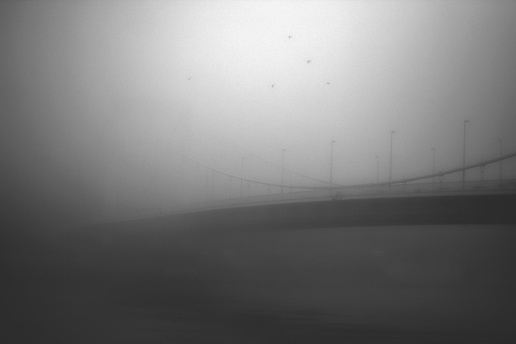 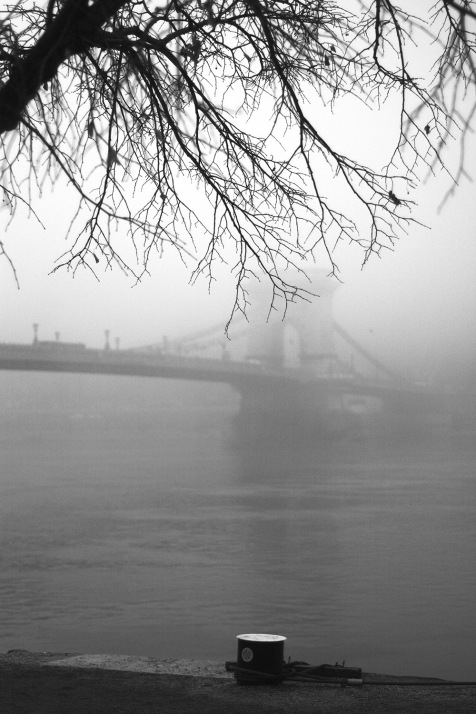