Update September 2019: The Wild Flower has now moved and changed its name, it is called Plante and you can find it at Madách Imre út 8.

When you’re a child you imagine many many wonderful and ultimately impossible things about your brilliant future, and for me one of these was gaining the dexterity which would allow me to first cut along straight lines and then perhaps culminate in making objects of magnificent beauty. Time flew by and what I did instead was disappoint my dad in his masterplan of my becoming the next Monica Seles by holding the racket in the most ineffective ways known to (wo)man. And getting my fingers stuck in super glue each time I tried to fix something. I also broke vases and nearly decapitated my Barbie doll. I did once get a perfect ten for a shawl knitted for the home economics class. My mum knitted that.

But as I said, children have many dreams, perhaps to spare us continuous disappointment as grown-ups, maybe one, just one, will come true. So I dreamt about being good at taking care of plants and having many of them around my flat in a luxurious mini tropical garden. The last kalanchoe I killed tells a different story.

It was thus with the amazement of the now oft mentioned child still in my heart that I discovered the Wild Flower Bar, unassumingly dwelling on the corner of Vitkovics Mihály street, right across from the Gerlóczy café. The place is of course not really a bar, more of a concept flower shop, but imaginative names never hurt, and thus they also qualify for the Barlove series too.

Leisurely opening at 1 PM, by which time you are hopefully exactly as caffeinated and fed as to be in need of a bouquet, they have scores of splendid and ever changing flowers and plants of which they make wildly imaginative arrangements. And they are such nice people that they even organize workshops teaching you how to do it yourself. As profusely explained above, that would probably be lost on me, but I can least revel in the exquisite skill of others. They also venture onto different, but somewhat related pastures such as calligraphy, which offers me the opportunity to finally vent a success: after my mum maligned my hand writing for the better part of my school years, it belatedly blossomed into a rather regular, somewhat Slavic cursive script of which I am just a little proud.

Returning to things to make, do and also buy in the Wild Flower Bar, they’ve recently started stocking the products of Danish brand Meraki who are specialized in natural cosmetics and candles. Now, I might just occasionally resist the temptation of buying cosmetics, but hardly ever that of buying candles so I can now vouch for the exquisite scent and quality of my newly purchased white tea and ginger one. Another thing I can’t resist is being offered tea, which is exactly what the lovely girls in Wild Flower Bar did (told you they are especially nice people) and now I can vouch for the two types of teas on offer as well- a green and a white variety.

The only thing left now is to return and adopt a cactus- I gave it hard thought and concluded that a cactus might marginally survive my presence and in case I adopt two, I can move them around the coffee table and claim I am making floral arrangements. For really good ones I’ll of course just go to the Wild Flower Bar. 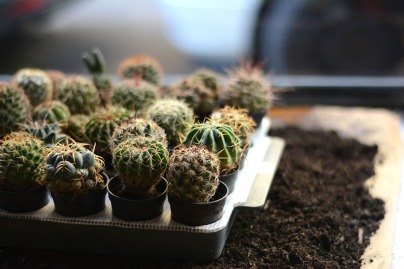 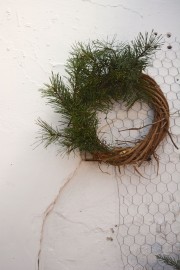 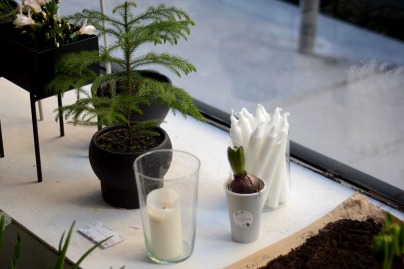 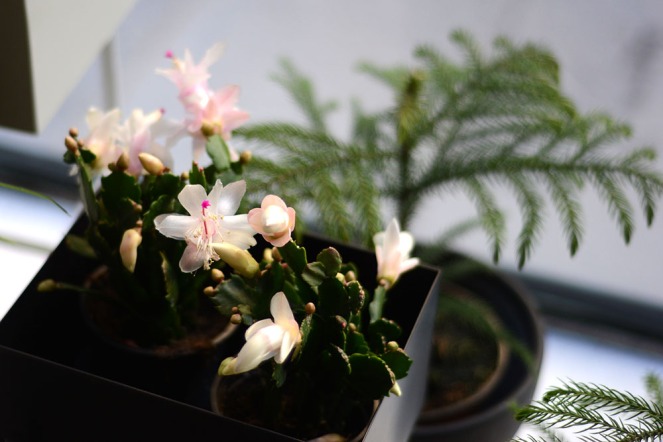 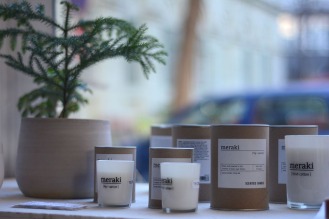 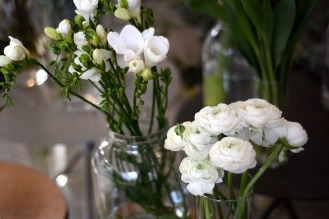 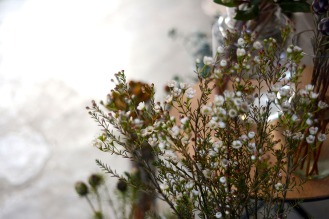 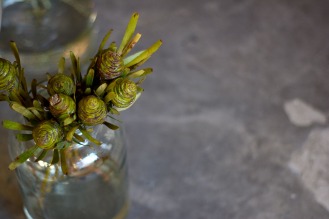 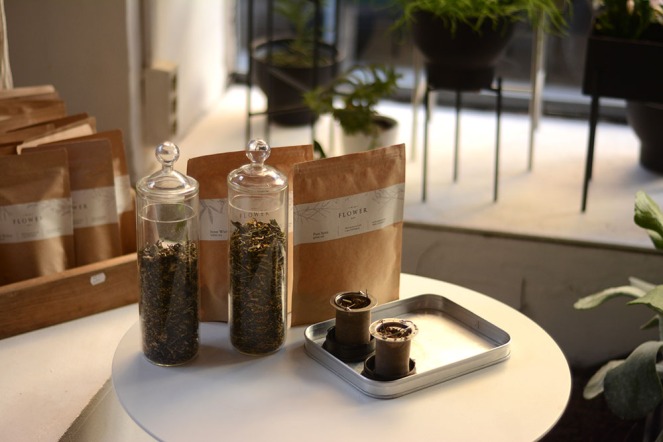 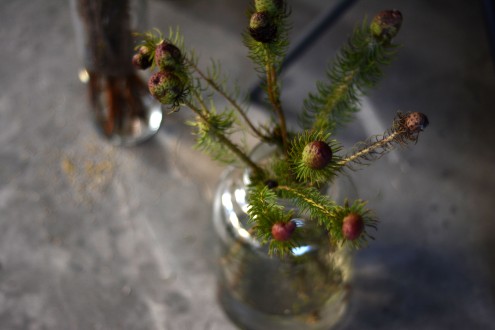 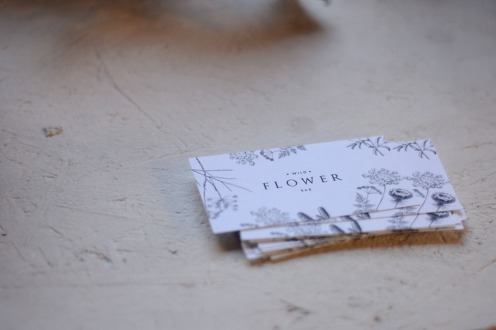 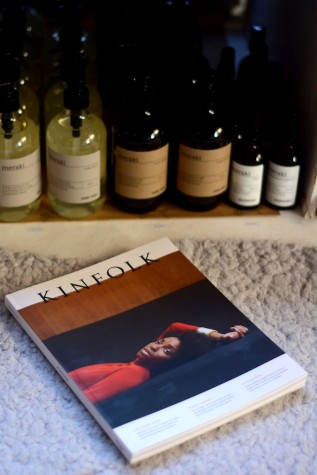 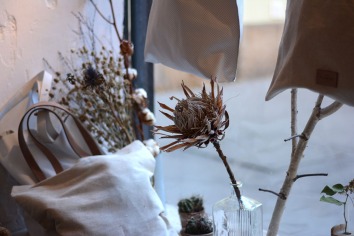 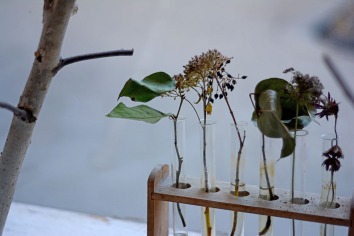 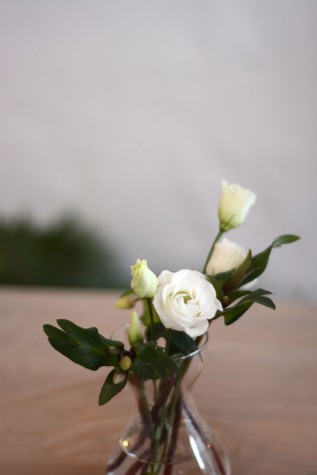