I’ve always been pretty good at remembering birthdays, though sometimes they would be totally random, the birthday of an elementary school friend whom I did not meet ever since, that of a random footballer who played for a team I support for half a season or that historical figure whose birthday was never relevant at any exam. But I knew them, I knew them all, and they would dawn on me in the very moment I did not need them.

So it kind of figures that Budapest’s birthday also remained fixed in my mind, though I would say that this bit of information is somewhat relevant. Of course, birthday here might be a figure of speech, or more of a bureaucratic undertaking, but on the 17th of November 1873 a bunch of people sat together and started doing important logistic stuff as the first unified administration of Budapest, which had just been dreamed up by uniting the until then independent towns of Buda, Pest and Óbuda.

It might not be a grandiose moment, but many great things have humble beginnings, and to celebrate it, here come 17 random snapshots from Budapest’s endless sea of stories. 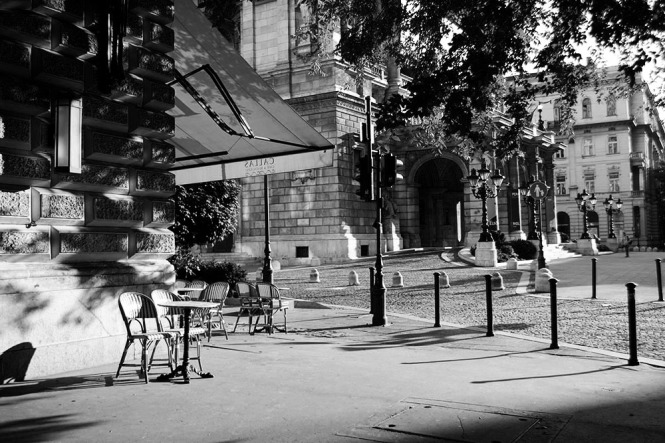 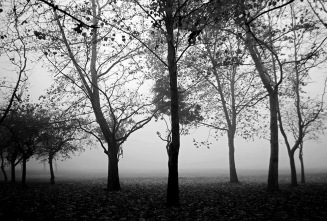 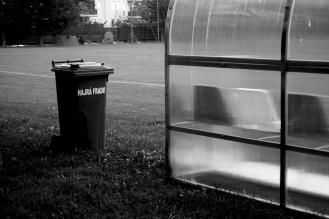 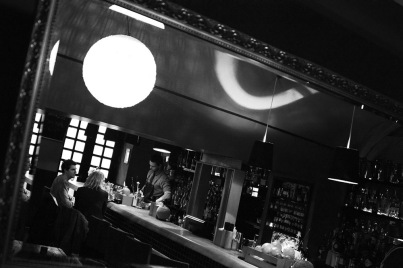 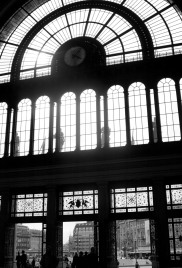 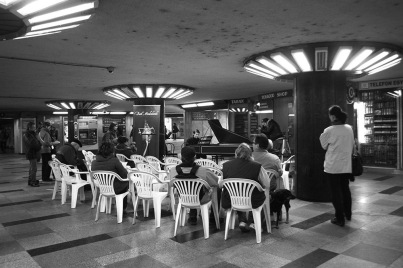 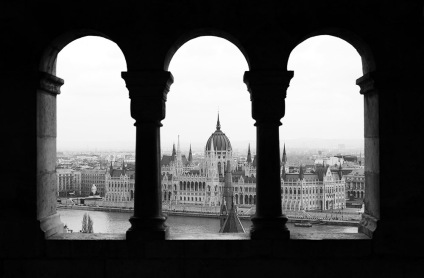 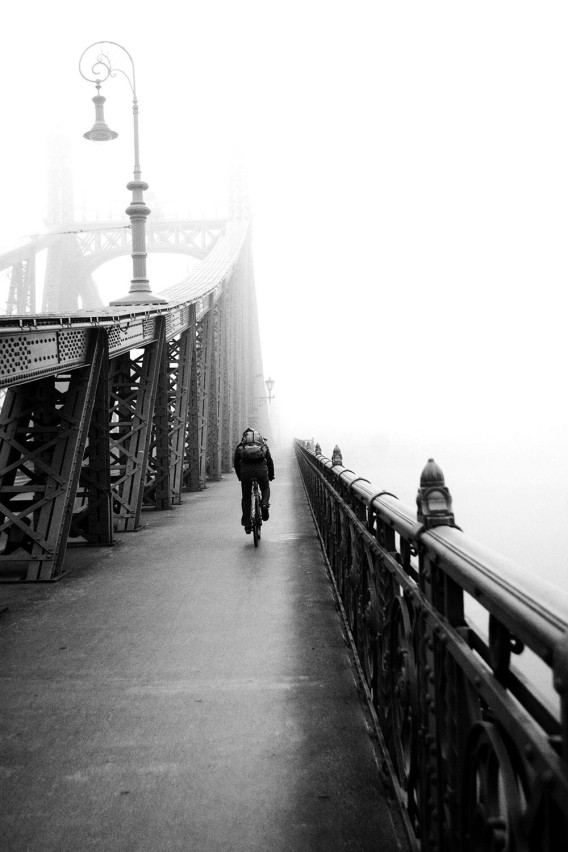