Skip to content
There’s a certain pattern to autumning in Budapest if you’re into catching the best lights and colours as they spread slowly over the city. Phase one, occurring as September turns into October is mostly a lull, when nothing seems to be happening, the temperature decreases but the trees seem adamant to keep their zesty summer shades.  But then suddenly yellow creeps on them as October progresses and there comes the next stage, late in the month and somewhat flowing over into November when all is aflame with the most varied hues of gold, rust and crimson. Then the end comes just as suddenly- at one point in November you just realize that everything is barren, it’s foggy and cold and you might have wandered into a very moody Gothic novel.

The bit in the middle is obviously the most exciting but also the most demanding- by the grace of the powers that be you need to have some sunny days, ideally during the weekend, so you can explore the city’s tree-proner areas. On the first such weekend this year we decided to venture on perhaps the most classic Budapest urban trek: Normafa.

Normafa is close enough to be vanquished with minimal effort, yet the trip can be peppered with various small pleasures: the cog-wheel train (though beware of old and partially deaf gentlemen loudly discussing their ailments, dead acquaintances and, naturally, romantic conquests), the children’s railway, the famous Normafa rétes, the Erzsébet lookout (which is technically on Jánoshegy already, but you can reach it by leisurely walking through the forest) and the chairlift (also at Jánoshegy, but see above.)

Having been there plenty of times it’s perhaps odd that I never really gave the name a thought- Normafa was always Normafa, because, well, I had no idea, but it looked like the most Normafa-est place on earth and that was good enough for me. This Winnie-the-Pooh-ish peace with the world was brutally interrupted by my almost falling over a wooden sign which, as it turned out, had been erected to commemorate the original Normafa, an impressive beech tree which had once towered over the area before being struck by lightning on June 19, 1927.

This was indeed a rather operatic exit for a tree which was rumoured to once have given shade to King Matthias himself, and somehow suitable, since it got its name from a soprano bursting into an aria from Bellini’s Norma under its shade. You might think it oddly fortuitous that a soprano would just happen to be there and even feel inclined to sing, but the place was a beloved hang out of National Theatre’s actors and Rozalia Klein had just received a gift from her enamoured public, hence the delighted outburst.

I then thought of what could make me attack an aria from Norma and I realized absolutely nothing at all ever in the history of time, but then I thought Liverpool winning the title would perhaps inspire me to offer my own rendition of You’ll Never Walk Alone, and that’s not going to be good for anyone. In case people reading this might jump to the conclusion that it’s best if Liverpool don’t win the title, you are much mistaken, I will just promise that should the title be won, I will retreat to Normafa and merrily keep very very very quiet- most likely only until a very very very small and very very very angry dog in a ridiculous coat will decide biting my ankle is just the thing to do on a lovely Normafa day. 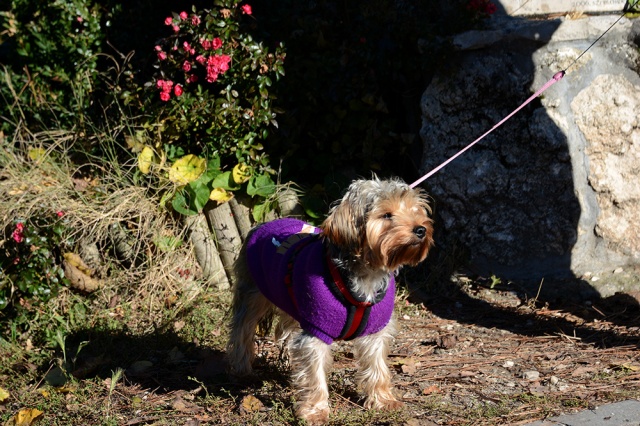 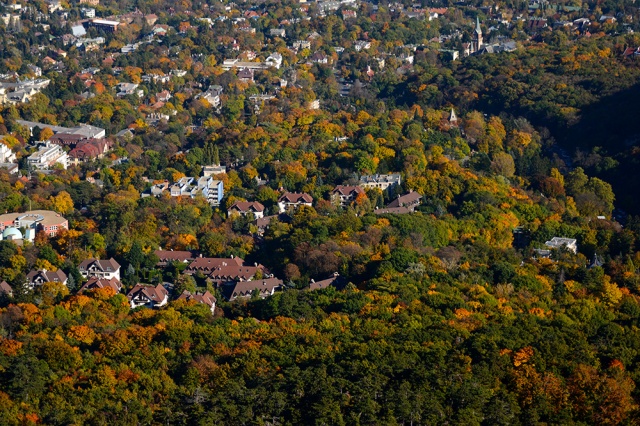 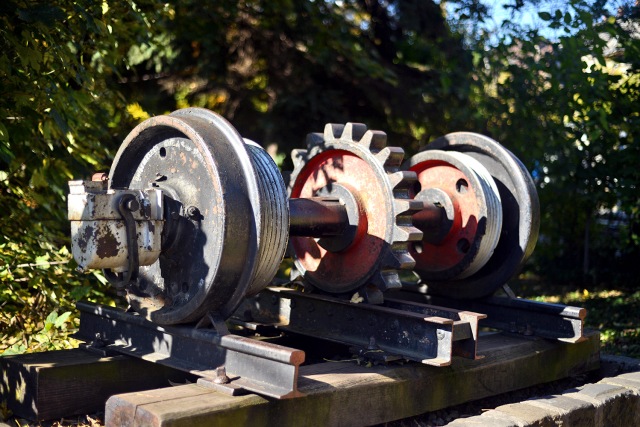 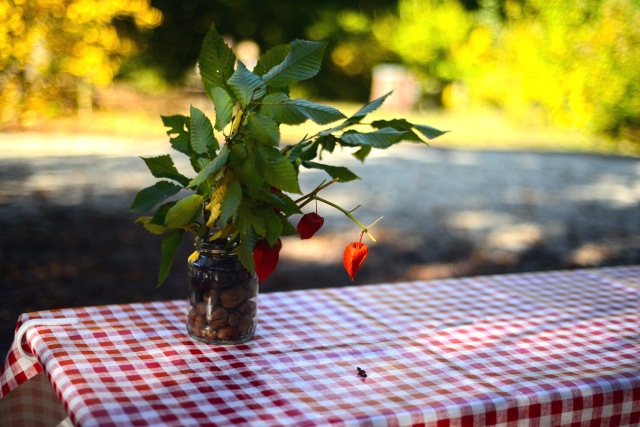 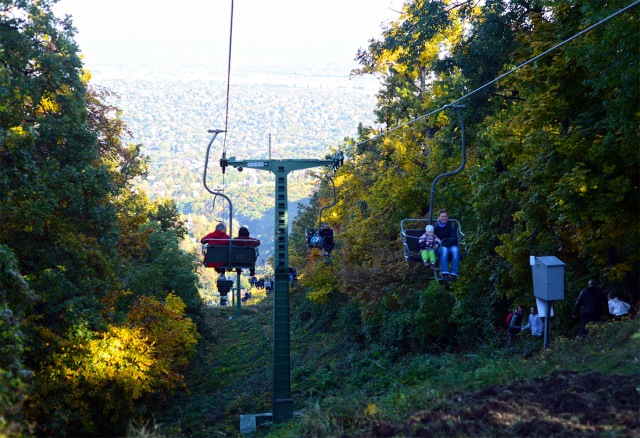