Skip to content
So this is the April random which has marginally less flowers than the botanical gardens post, which was all flowers. These blooms, however, come from many sources. The beginning of the month was spent with magnolia watch- namely watching the two magnolias in the Kogart garden stubbornly refuse to bloom when many other magnolias were already hysterically pink.
There’s some lilac too, which, strangely is neither from Margit island or Gellért hill, but was found in the most unlikely of places- a china pot on Vörösmarty tér, amidst some kind of spring fair, which they insisted on having even if Easter was ridiculously early this year and did not allow for much fair weather marketing.
Pink blossoms were spotted in Városliget, where we indulged in the first Pántlika burger of the year, and in Tabán, where we were half blown away by what would have been titled as Lent winds if, as already touched upon above, Easter hadn’t pulled that nasty trick on us. Mind you, Orthodox Easter is still up ahead, so maybe Lent winds follow irrespective of the geographical location you find yourself in.
Tulips and hydrangeas were spotted in front of Gerlóczy café, in the desolate emptiness that is not their wonderful terrace- it’s pretty saddening to see that when local authorities make a real effort, it’s to destroy something that the community has built. A terrace where people sip coffee and tea under the shade of trees is apparently the worst offence against law and order this city’s seen.
We also engaged in something that, judging by the standards above, is pure anarchy and vandalism: we brought József Attila’s statue some flowers for his birthday. He wasn’t much impressed of course and kept staring at the Danube, which is something I occasionally feel like doing, when the world around me just turns out to be way too senseless for comfort.
That’s partly because I lack the basic skills to sit perched on a platform number in Keleti and look at all life and the entire universe in profound contempt. That’s a pigeon’s job and the one I caught red-handed, or should I say, clawed, was quite splendid at it.
I can however console myself knowing that, although I cannot soar towards the skies, well, not unless I am on a plane and that’s not half as fun as having your own wings, I would say, I can always have good coffee, or a good whiskey sour, of which the best kind in town can be found in Boutiq bar. And while you wait for your drink you can also snap an artsy shot and feel decidedly better about yourself than before. 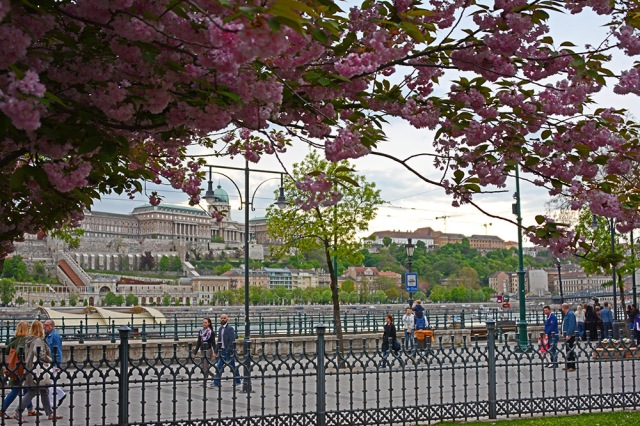 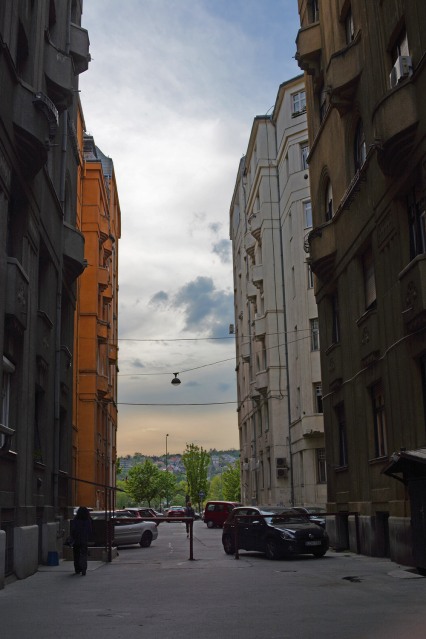 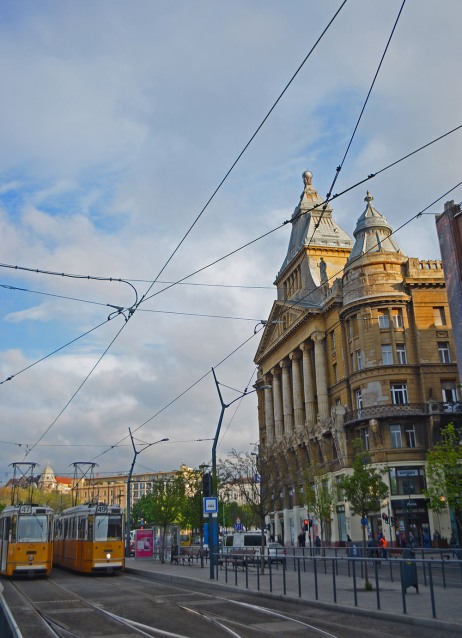 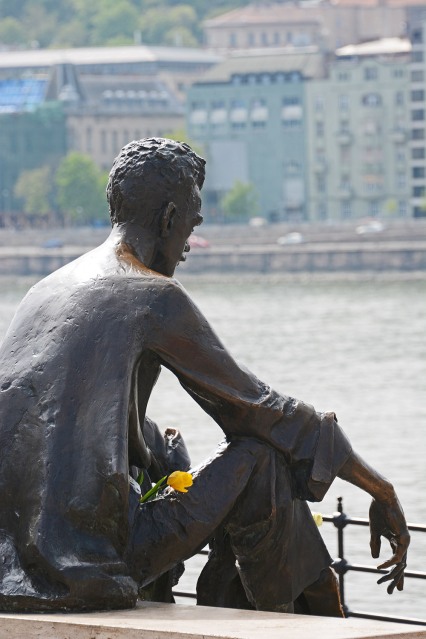 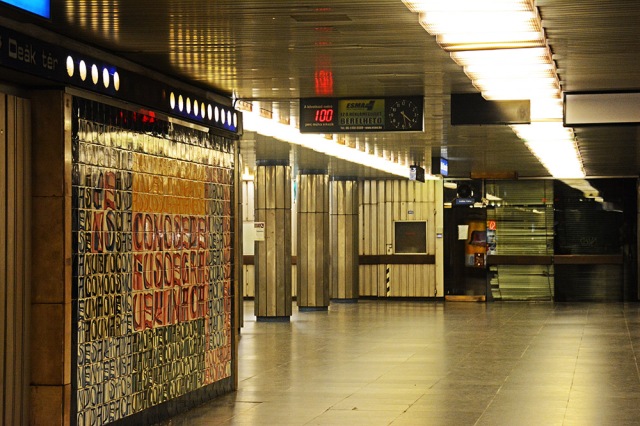 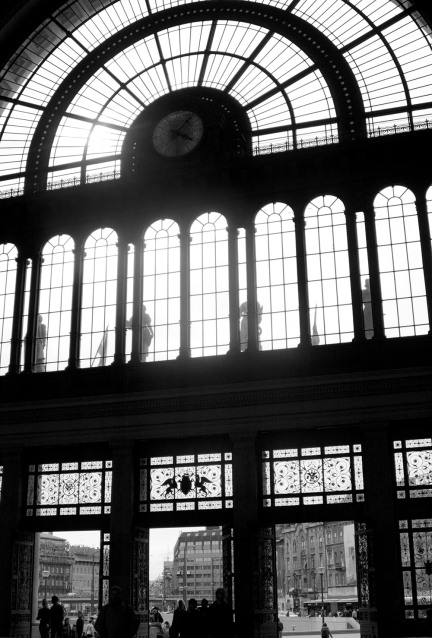 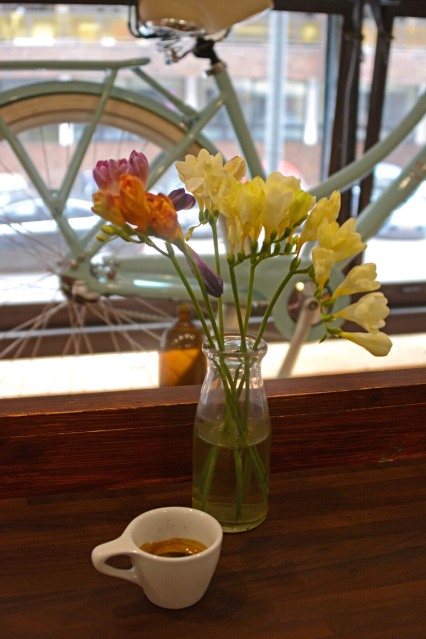 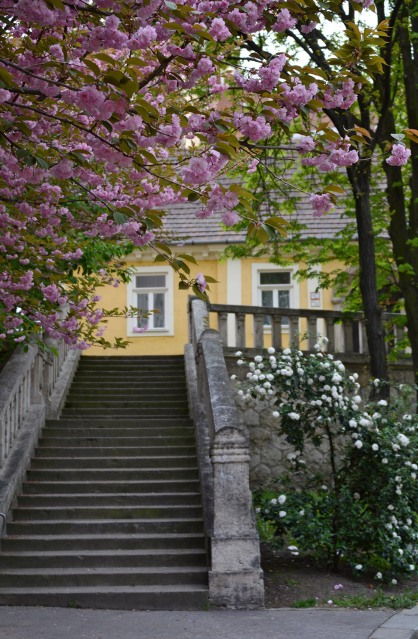 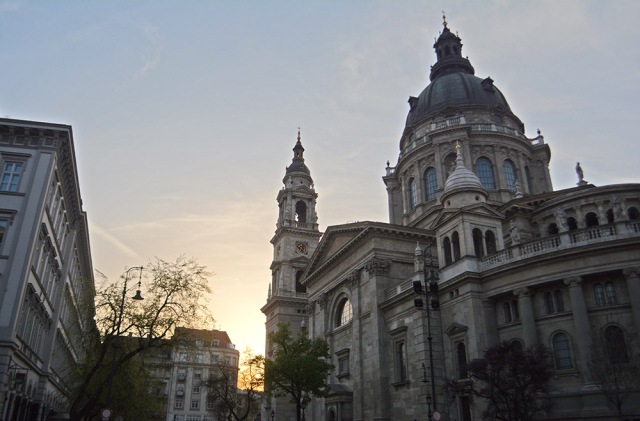 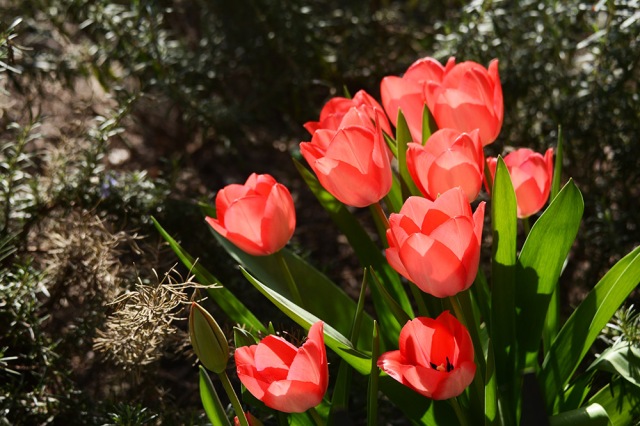