Skip to content
Too much cheap bullshit has been blown into the bloodstream of the Internet about how you should be a traveler, and not a tourist, so much so that the original statement has lost much of its meaning. What does being a traveler imply, after all, besides some Instagram shots of the second most interesting thing in a city as the first one is just too mainstream these days.
Thing is, I do instinctively hate organized tourism without having been taught to do so. Always did, even before having anything to do with herds of tourists flocking like hordes of barbarians to the Eiffel Tower, Colosseum or the Houses of Parliament. Though frankly, the barbarians get bad press, roaming around in a time of general continental mess is more justifiable than trampling little old ladies for a selfie. One of my worst nightmares is the time I had to grind through the endless maze of the Musei Vaticani to make it to the Sixtine Chapel- and once there, listen to a multilingual choir of ’this is it?!’.
No, that’s not it. ’It’ is that time I arrived in Turin in a fine winter drizzle, which had been advertised by the ever ebullient Italian media as ’forti nevicate al Nord’, and had to wait about an hour for the most elusive of buses. Under the sheltering umbrella of another transportation victim, I could quite literally soak in the city’s motions and rhythms.
Or that other time when I was sitting in the back seat of a car in the most average of villages in Turkish Thrace, watching the most average of summer evenings unfold in a way which was both completely familiar and alien. Or that time I was sitting in a cafe in Vienna, sipping a kleiner Brauner and staring into the distance, not really reading my book but listening to the indefinite lull of German surrounding me and saying to myself how, given the right time and place, it’s actually such a beautiful language.
And that time I turned away from the palace in Knossos and gazed over the hills around it, noticing how they shimmered in the scorching Mediterranean sun, hundreds of mirrors used by the locals to ripen their crops even faster- modern world insanity meets Balkan solutions to everything. 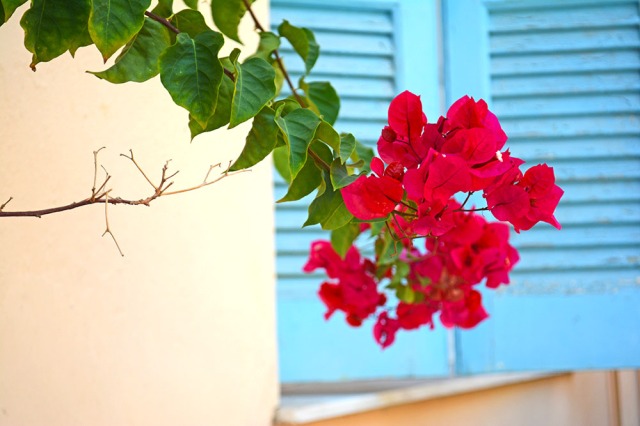 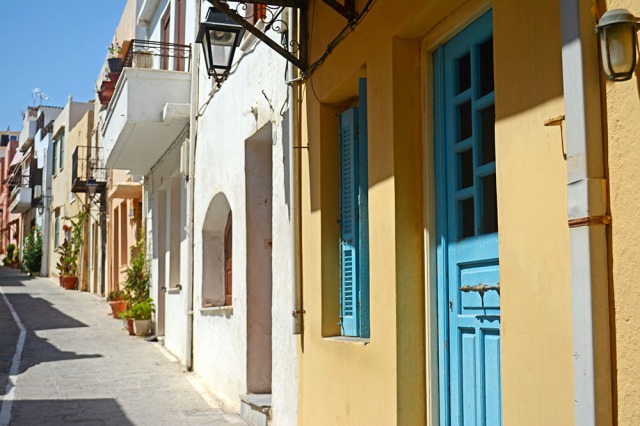 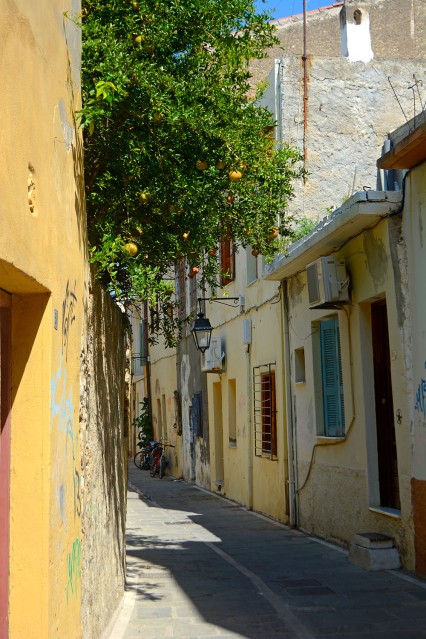 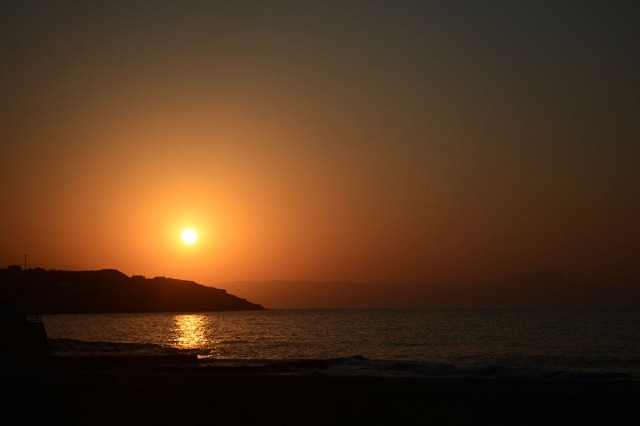 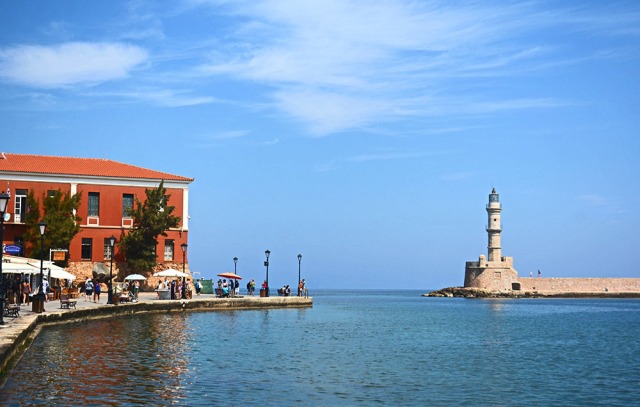 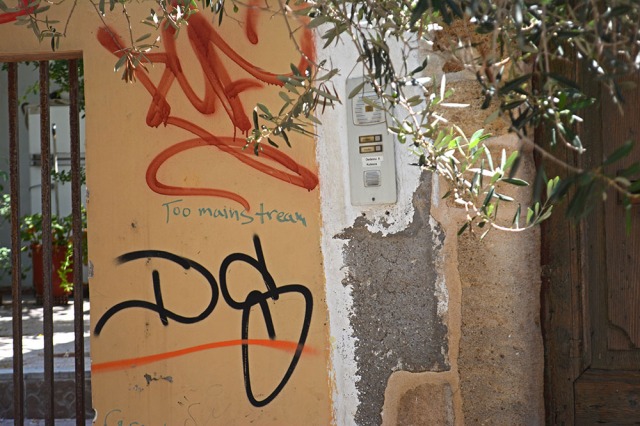 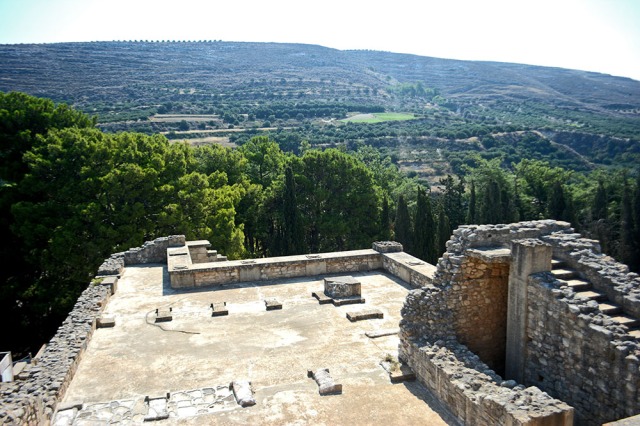 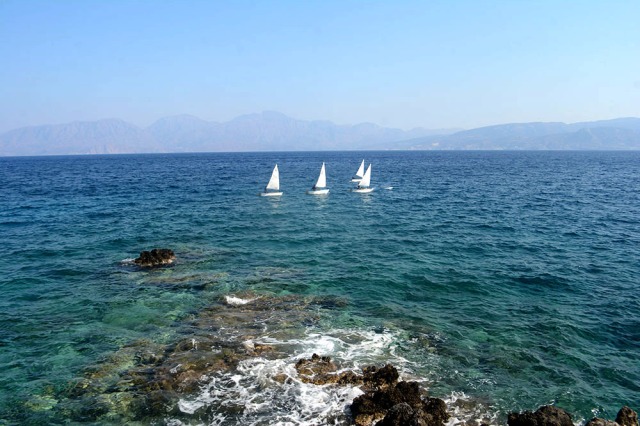 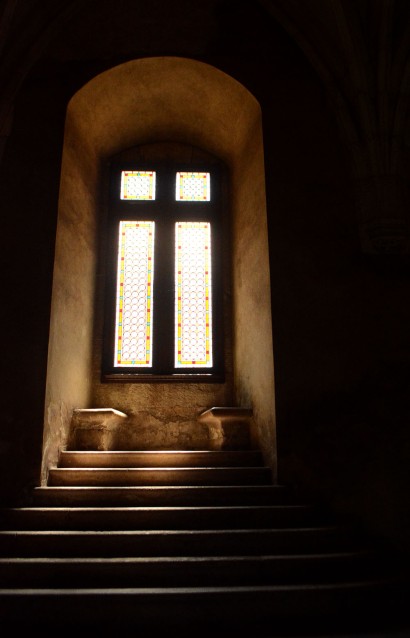 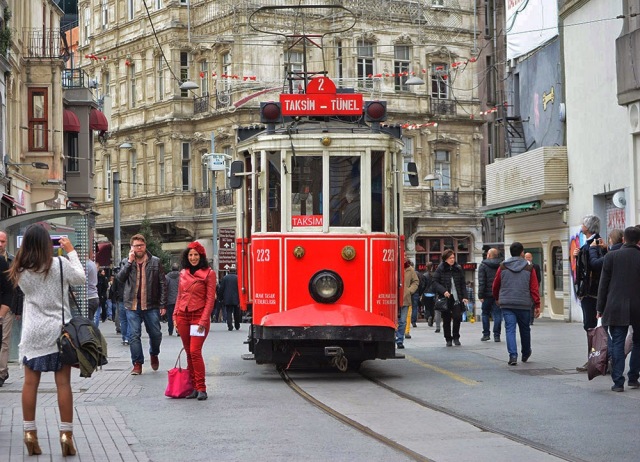 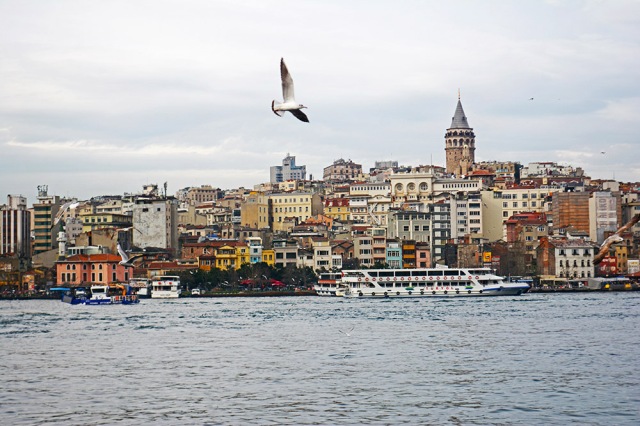 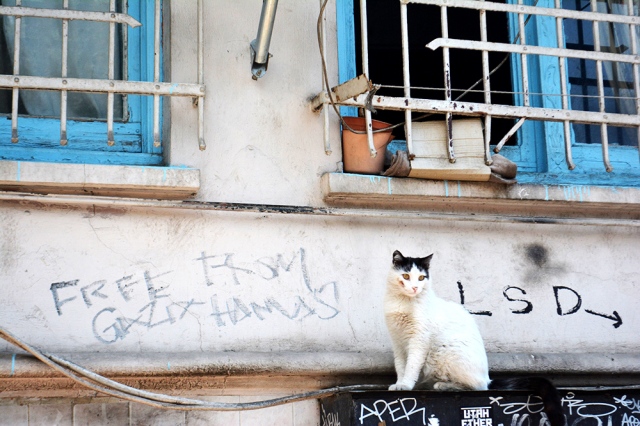 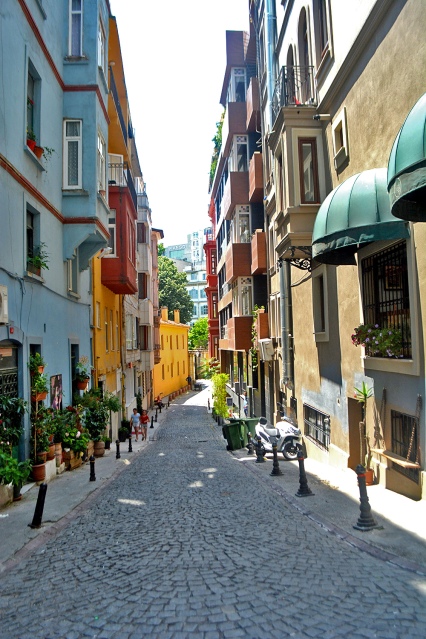 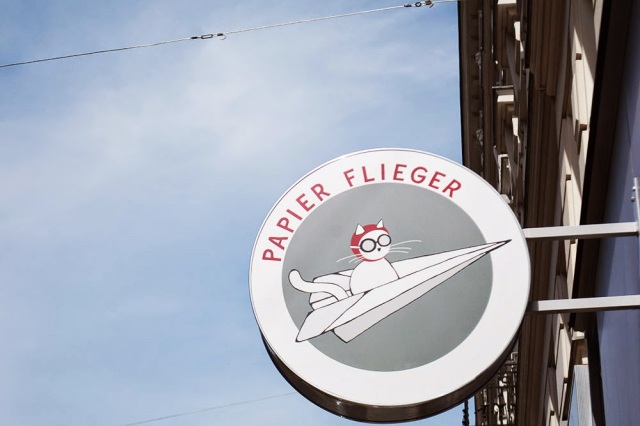 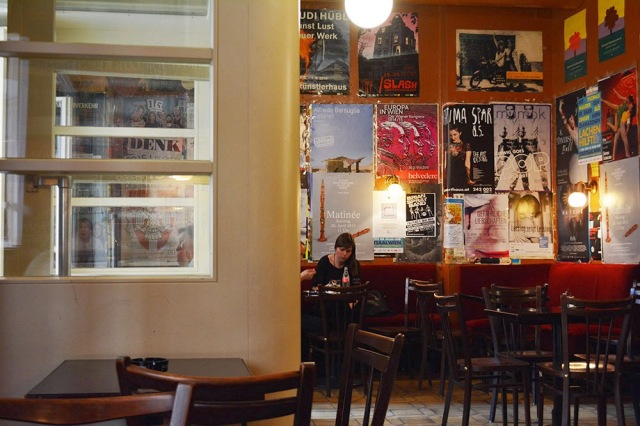 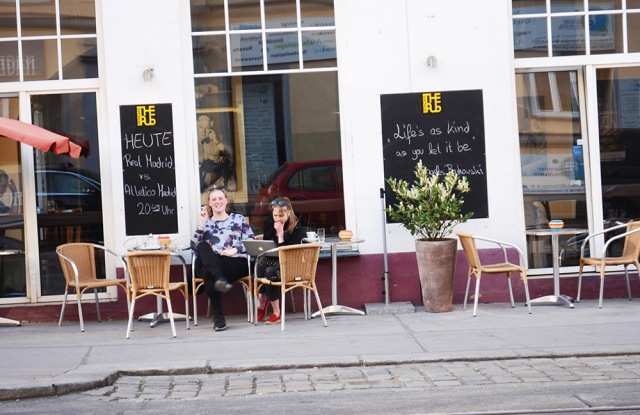 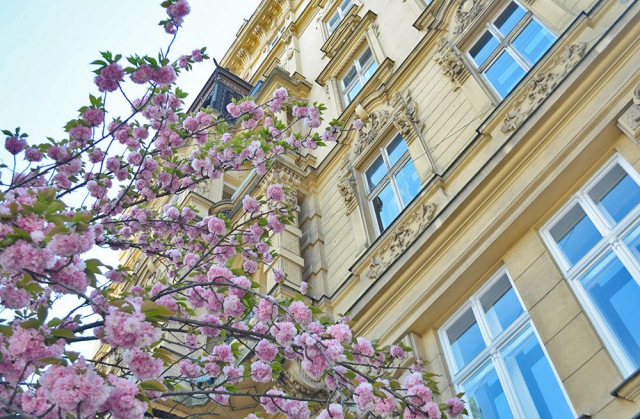 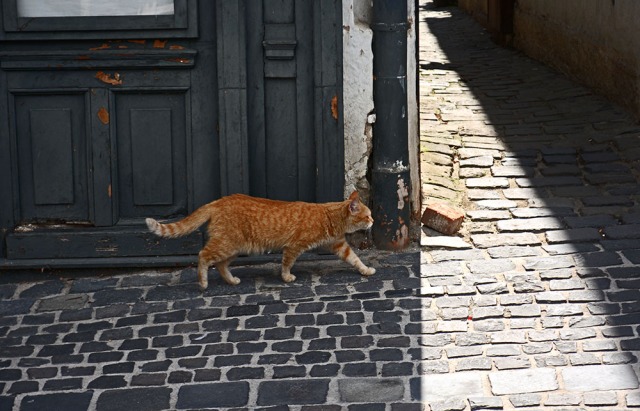 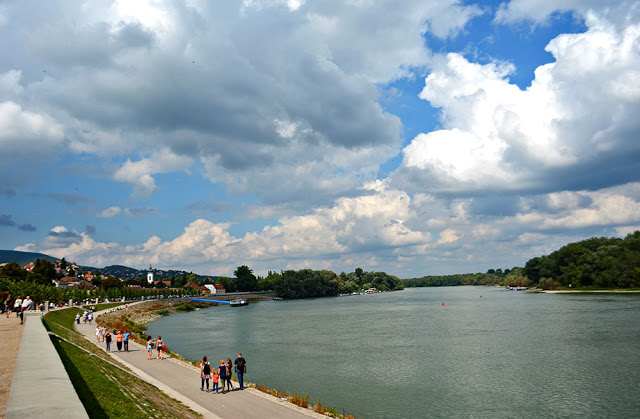 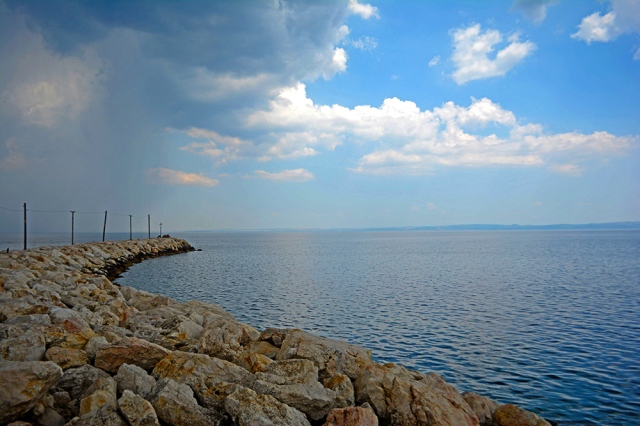 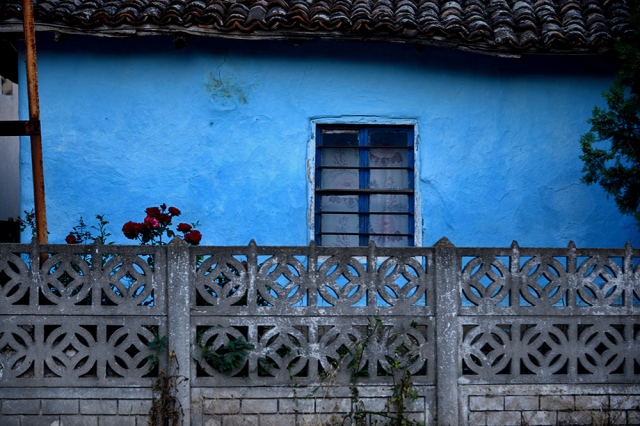 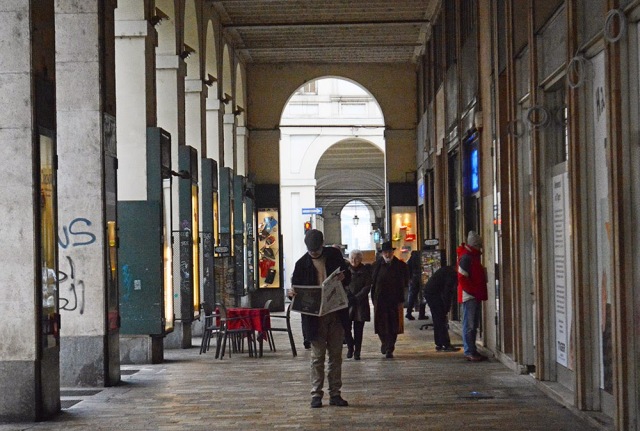 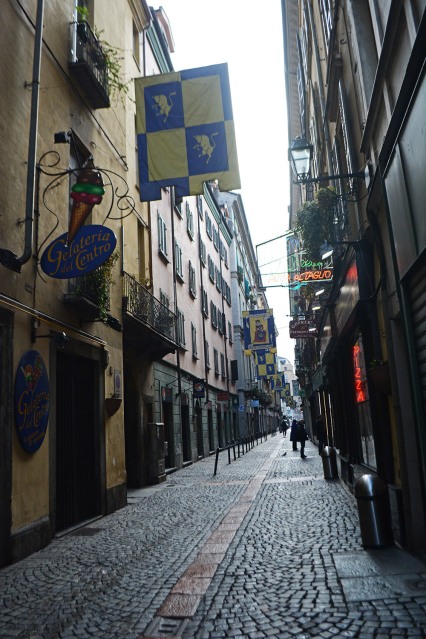 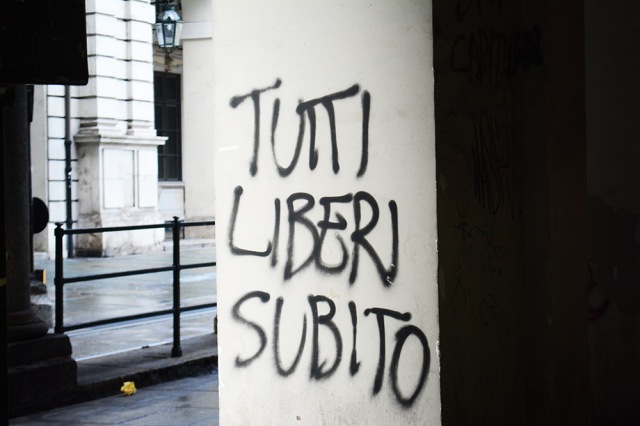 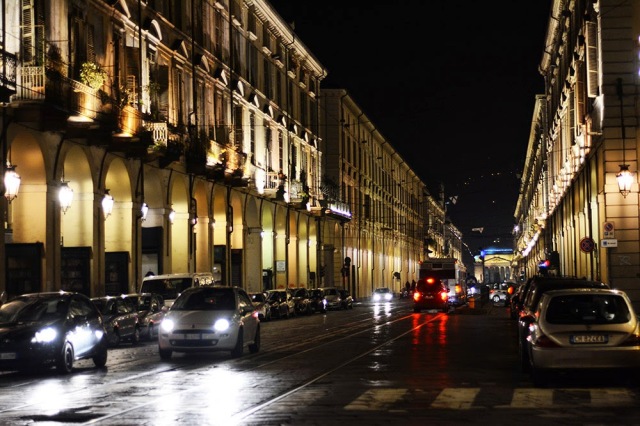 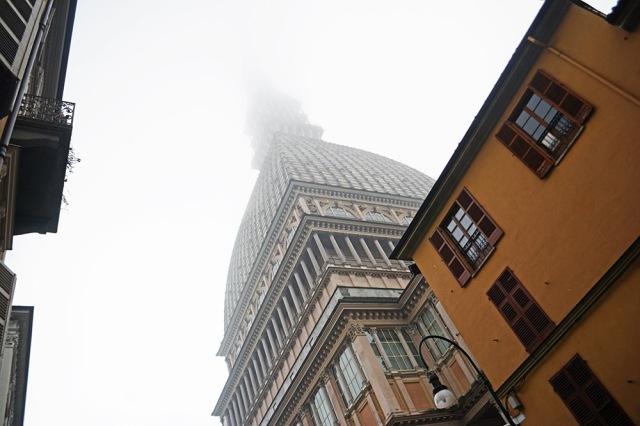 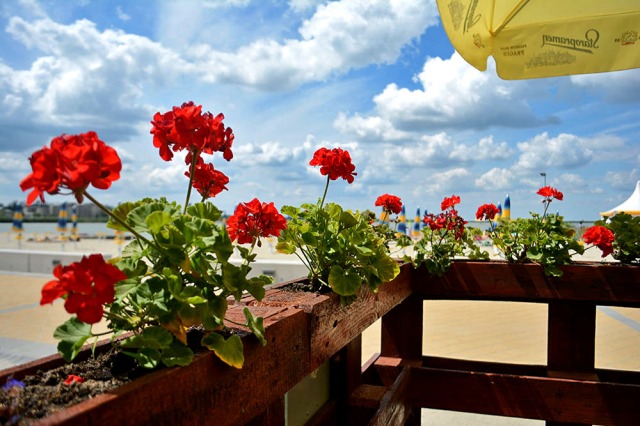 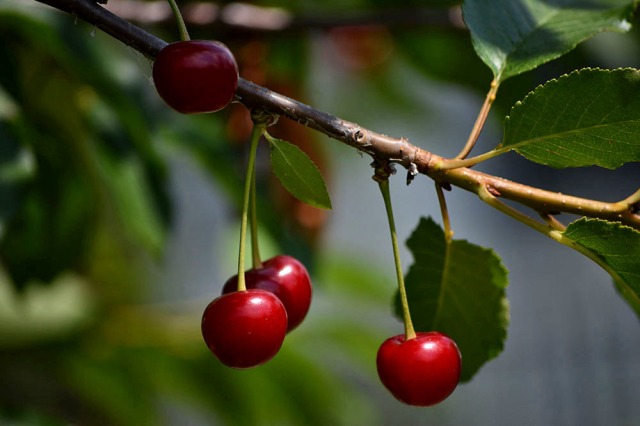