Skip to content
So here comes another random in which I will try not to gush about how fantastic autumn light is. There’s not much of it, true, but the little we get is splendid. Autumn lights in Hungary and Romania somehow, strangely, remind me of Scandinavian summer light- there’s finally texture in the light, not just straightforward, violent shine.
The problem however is that, especially after the late October ‘time adjustment’, this wonderfully textured light is increasingly fleeting, with sunsets sneaking up on you five-ish, or even earlier on the Pest side, with the sun playing hide and seek over the Buda hills.
It’s therefore pretty worth it to wake up early, even if the mornings are by now decidedly crisp. Once you made it to the safety of the coffee shop, you can even venture into philosophical musings of great importance, such as how Budapest has many things, but it fails to produce good Darjeeling tea and honest pretzels. Actually, there are some fine pretzels, but of the Germanic, alkaloid soaked sort, with no proper representative of the magnificent Balkan pretzel. Good Darjeeling can also be found in tea houses, but you cannot buy your own leafy version- one more papaya infused goji berry tasting Chinese green tea and I am not responsible for my further actions. Or another black tea served with lemon, then followed by the offended look of the waiter when you ask for milk.
Autumn also tends to provide good reading material- the new Orhan Pamuk was well worth the wait, both for the English translation and for the shipment to finally get here from the UK (they could have thrown in some Darjeeling, as well, actually) and provided for for ‘black hole’ in my reading schedule, which led me to finally read some Isherwood randomly found in my mum’s library and realize what I’d been missing all this time.
I’m also keeping my fingers crossed for a swift Hungarian release of Brooklyn’s film version, and in the meantime I indulged in the first Daniel Craig Bond that I liked, and almost loved. Or better said, I loved it, minus the atrocious opening song (a fine suggestion for a torture song if there ever was one) and I still haven’t fully made peace with Craig- more like a ceasefire. Otherwise, welcome back silliness, one liners and proper martinis.
I’m reading the American critics don’t really like the movie, I guess because it’s not another one of those larger than life super hero action flicks dealing with the metaphysical pain of the entire universe, and how Superman finally wears his undies as he should. Let them have some Batman suffering in the gutters of Gotham nonsense, and I’ll just revel in another ludicrous chase sequence absolved in a spotless suit, which is the one superpower I really wish I had. 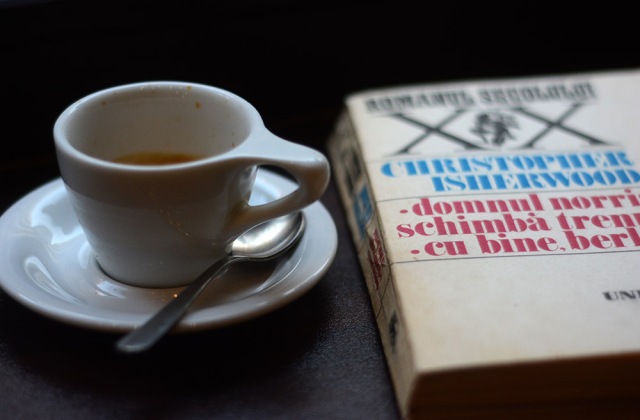 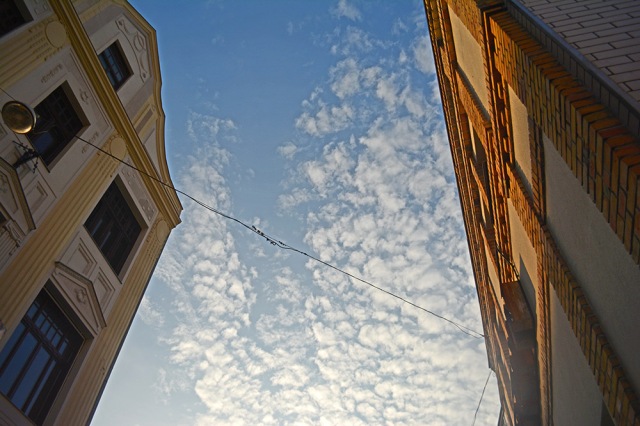 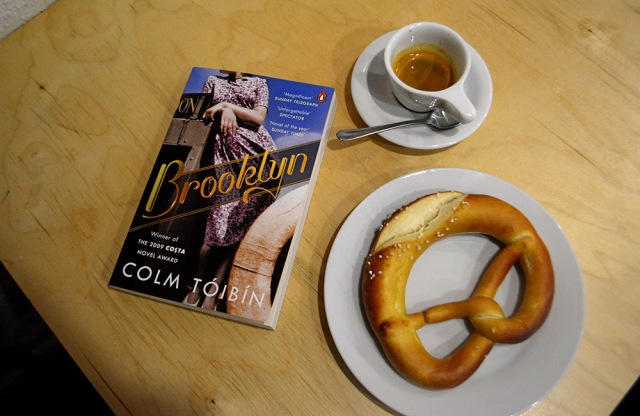 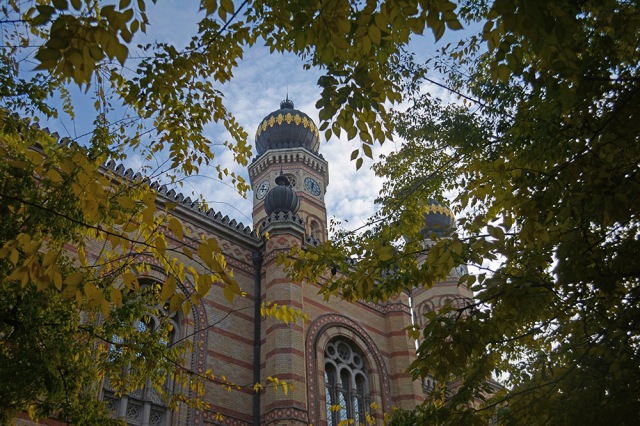 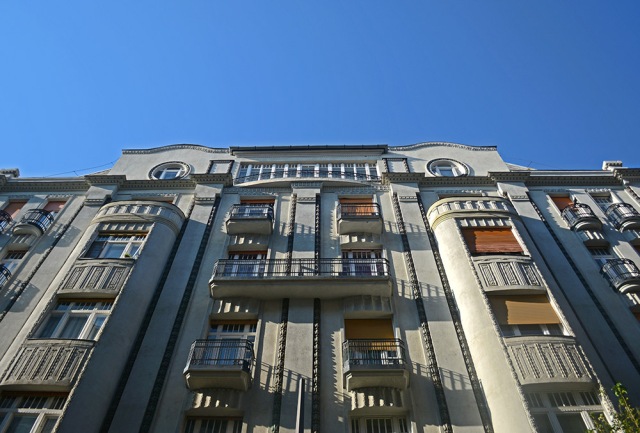 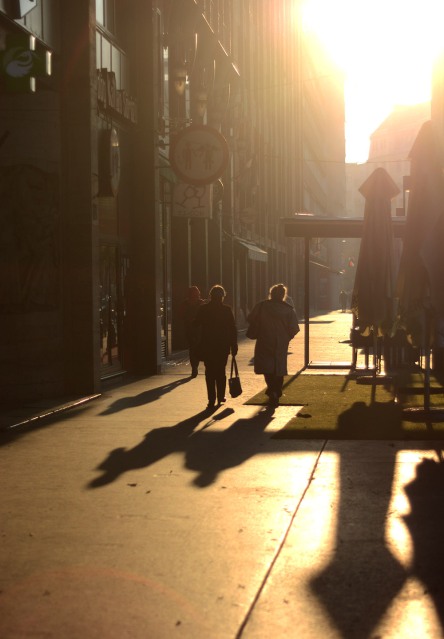 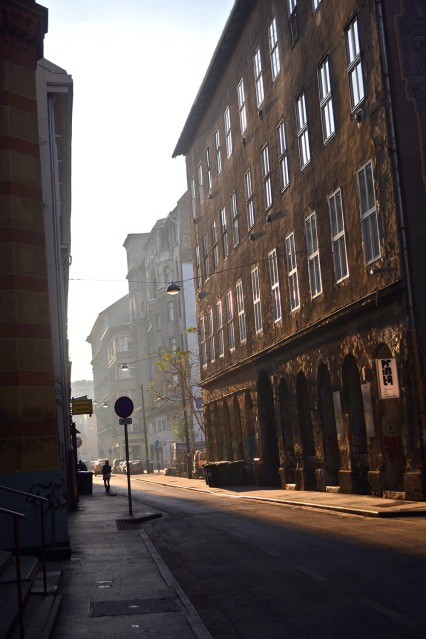 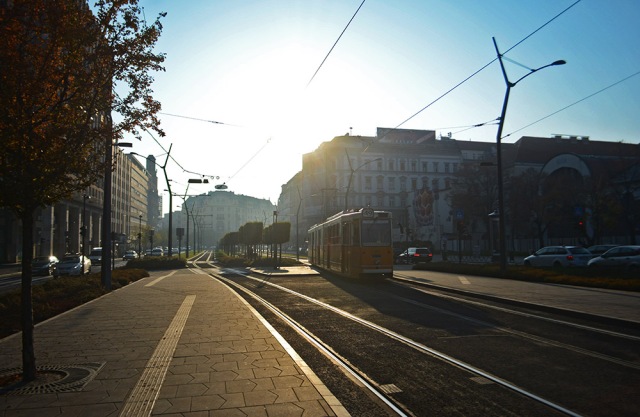 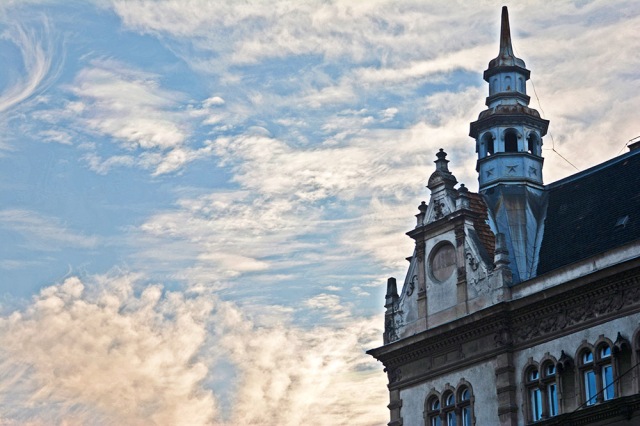