Skip to content
I have those moments of great weakness (usually at the very end of summer, right after having returned from some sunny Mediterranean island) when I start waxing lyrical about how I love the sea, even in the tragic circumstance of having been born spectacularly far from any such body of water, and being, if I am very very indulgent to myself, a most atrocious swimmer. Seas have always filled me with a terrible sense of indefinite longing- whatever they were to offer me stayed somewhat hazy, the point was always that somewhere out there a sea awaits.
Which is of course everything a river is about- flowing incessantly towards that possible sea in faraway lands. Ever since a child, the Mureş was therefore the river of my dreams. At first it was just something great and possibly dangerous I glanced furtively when I was taken to the playground, then it also became a ribbon of blue unknown on the map.
I carefully investigated the spot where it springs out from the mountains, alongside its southbound sister, the Olt, and then the other fateful spot, where it meets the Tisa, which will then take it to the Danube- and ultimately, to the sea. This odyssey of its waters was not just textbook geography to me, but also a geography of the heart. When I moved to Budapest, the thought that the Danube will at one point welcome the waters of the Mureş and then take them to the Black Sea made me feel much more connected to my home than the knowledge that highways and rails connect the two cities. The Mureş  was not always benevolent though, as befits any mythical being: I would always glance at the ramparts remembering how they were built during the great (and for a child, slightly biblical) flood that my grandparents would occasionally talk about.
So whenever I am home, I try to make some time and check her out- I do know that both the Mureş and the Olt should be male as per Romanian folklore, but waters could never be anything but feminine to me.
The banks of the Mureş were at one point, especially in the summer, the very centre of my life. I remember swinging on the screeching metal contraptions that would now be considered a death trap by law, under the watchful eyes of my grandfather- my one care being to go as high as possible without the swing tipping over- a technical impossibility, but childhood is of course outside the strict laws of physics and the real world.
Later we would gather here with friends, having the first sips of forbidden beer and assessing whether our pocket money would be enough to propel us into the paradise of the ‘ştrand’, the all purpose beach that was the main hub of Arad’s social life for a while.
And it was on the river banks that I first tried my German analogue point and shoot camera with the purpose of creating something beyond the usual birthday and anniversary snaps- I would probably need to do a better investigation of my film rolls, but if my  fickle memory doesn’t betray me, it must have been autumn that time as well. And nothing quite beats the vivid shades and fading lights of autumn on the banks of the Mureş. 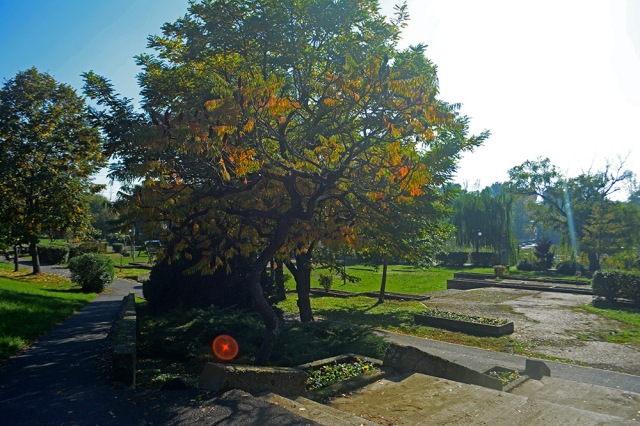 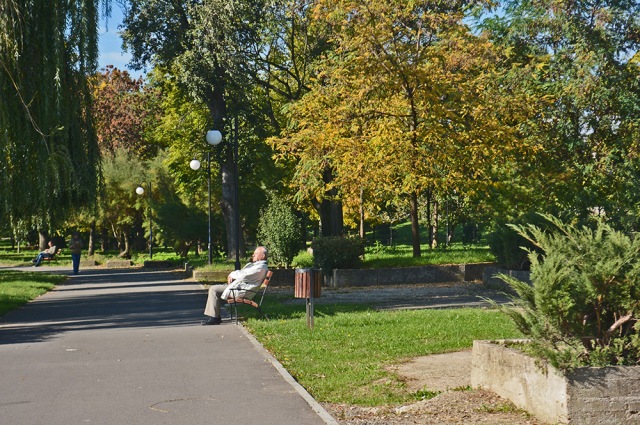 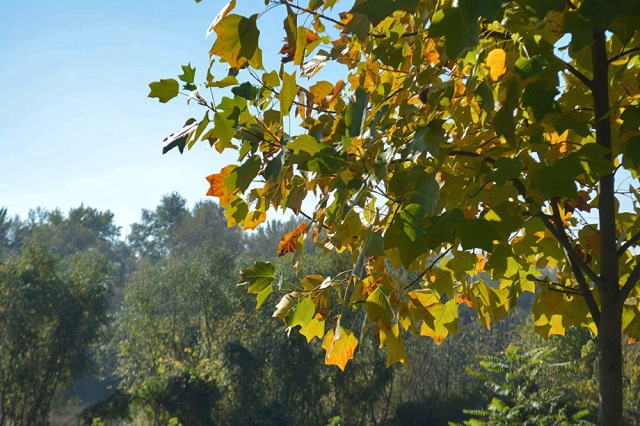 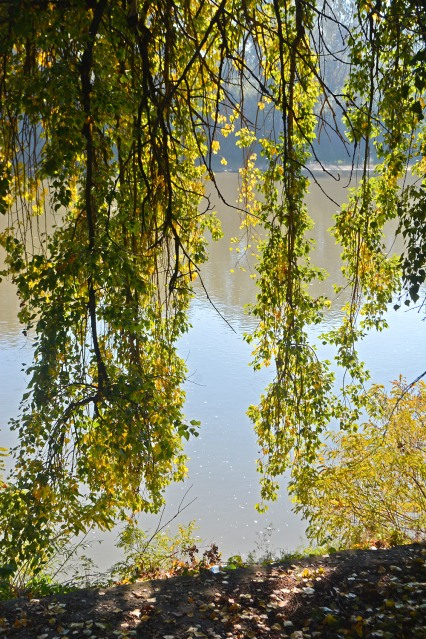 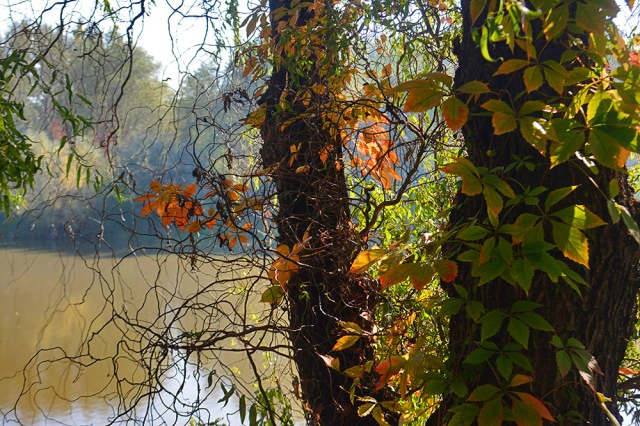 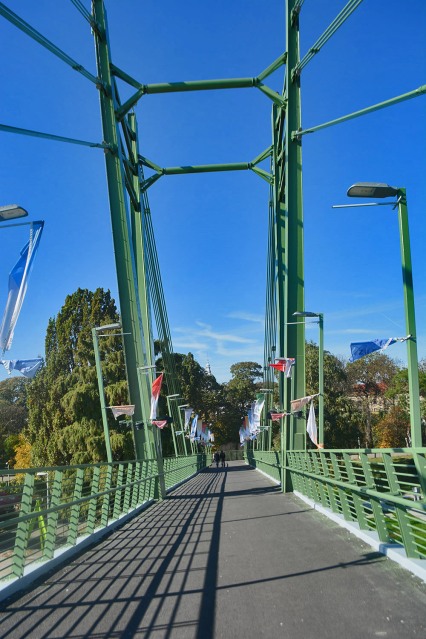 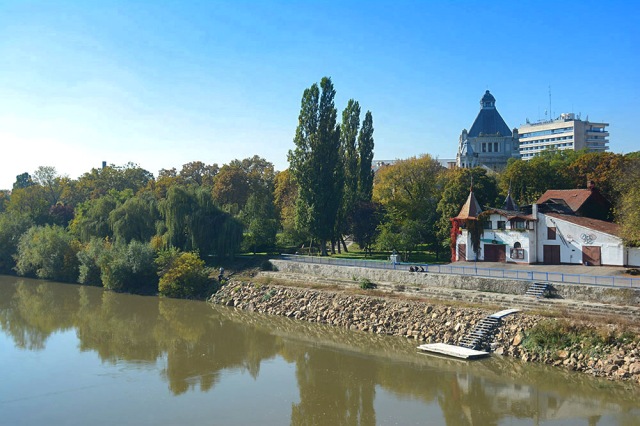 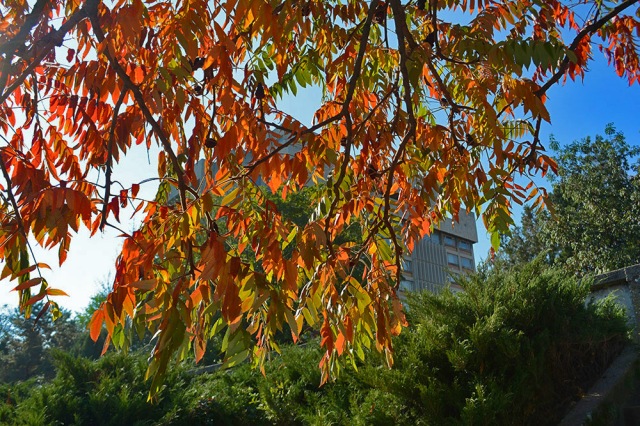